Ford Territory vs Toyota Prado – Which Car Should I Buy?

Find out which is the most comfortable to drive on a day-to-day basis, while having the ability tow a caravan or boat on the weekend

QUESTION - GEOFF:
I need a comfortable car to drive for everyday purposes but it also needs to tow a 2400kg caravan when on holidays (and then retirement).

Does such a car exist; to play both roles? Any suggestions? Thanks.

RESPONSE - FRASER:
Yes, such a car does exist provided your definition of a "car" extends to largish SUV or a 4WD. With your 2400kg towing requirement that's where you'll inevitably end up...

If you can cope with an SUV or a 4WD for the day-to-day side of driving my first choice would be a Ford Territory, in particular the all-wheel-drive diesel model. The Ford Territory AWD diesel is the only variant to meet your 2500kg towing requirement and only then with a genuine Ford accessory heavy-duty towbar.

The Territory AWD diesel is comfortable, smooth riding and offers effortless performance combined with good economy. It tows well and is an excellent open-road car. The trouble is the Territory will be phased out from next year so you'll need to get in quickly if you wish to go that way! Like the Falcon, the Territory is made in Australia so when Ford stops selling its locally built cars in 2017 it will cease to exist, at least as a new car. I suspect the cessation of production will bump up the value of second-hand examples. 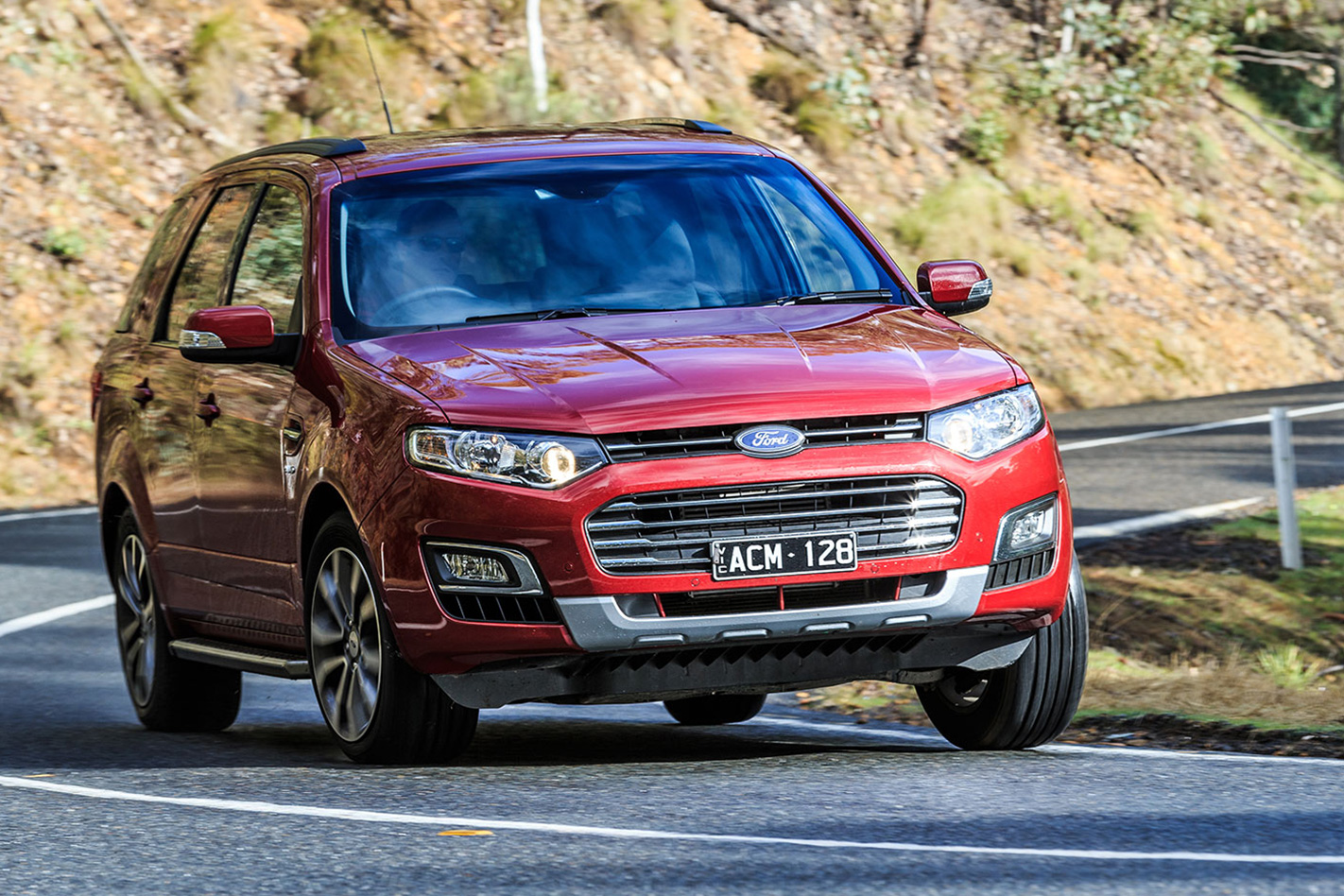 Next choice would be a Toyota Prado diesel. It's bigger and heavier than the Territory but still comfortable, smooth riding and surprisingly refined. It's a great touring car too and can go places where you wouldn't take a Territory given it’s a proper 4WD. It will also be a more stable towing vehicle than the Territory. The Prado has strong resale value and the backing of Toyota's dealer network, the most extensive in the country. If you wish to visit out of the way places when you're retired it's the best option.

Other possibilities include the Toyota Fortuner and the Mitsubishi Pajero Sport, although both of these 4WD wagons are based on 4WD utes (the Hilux and Triton respectively) and aren't as comfortable as the Territory or Prado.