The beloved Aussie nameplate returns to an all-new SUV partly developed in Australia. But there’s a catch …

FORD has resurrected the Territory nameplate, almost two years since the final Aussie-built model rolled off the Broadmeadows production line.

But while the new SUV will be built with input from Ford’s Aussie research and development team in Melbourne, the nameplate isn’t for our market. Instead, only Chinese motorists will be able to park a 2019 Territory in their garages. 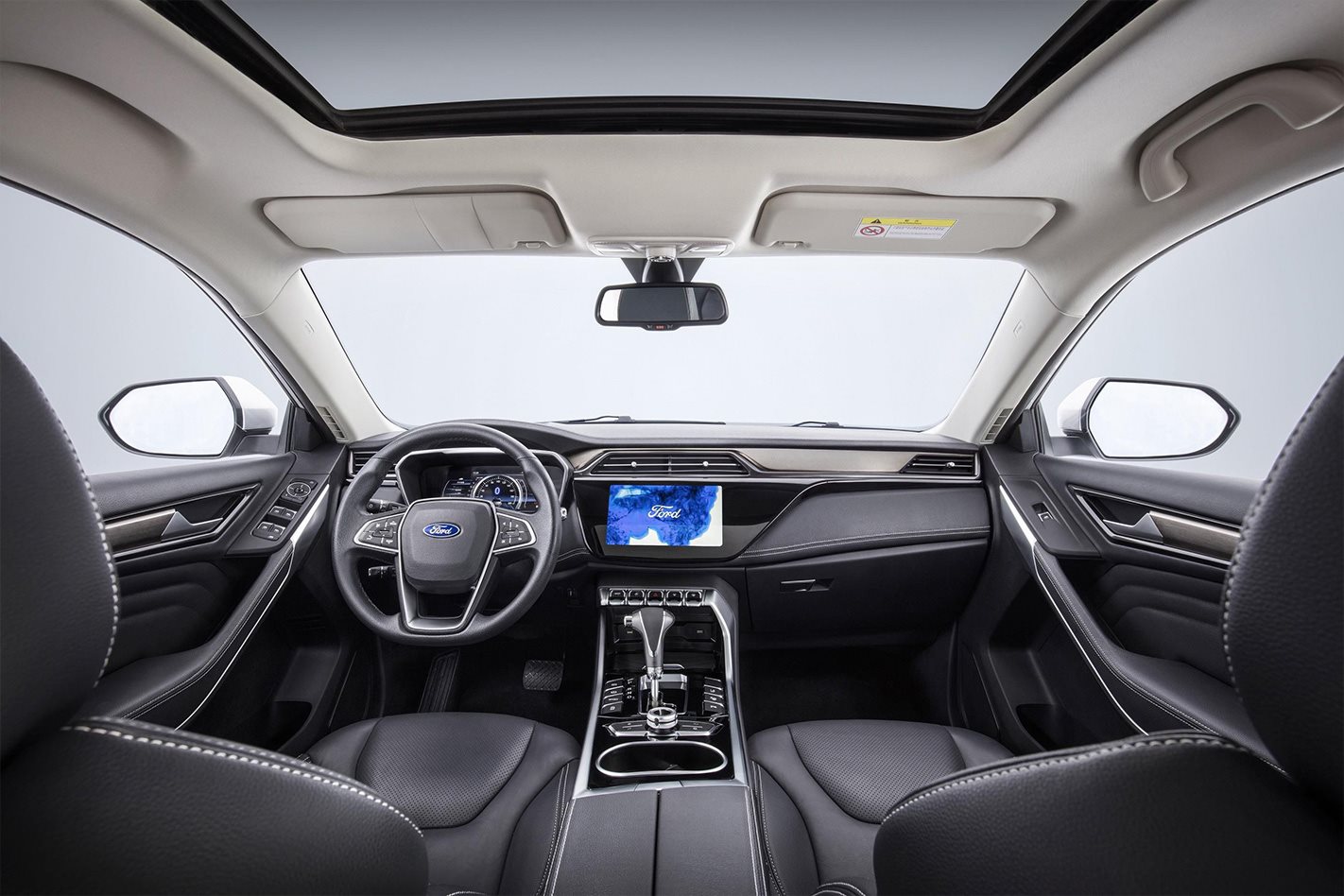 Co-developed with Chinese carmaker JMC, the 2019 Territory is a very different beast to the beloved Falcon-based family hauler, which became the first SUV to win Wheels Car of the Year and is arguably a bigger loss to the Australian market than the Falcon.

Read next: Retro Review: 2004 Ford Territory - So you once vowed you'd never buy a crossover...

The new Territory is part of Ford's plans to completely boost its presence in China with a revamped range that will mostly be electrified by 2025.

Based on JMC’s Yusheng S330 crossover it’s smaller than the Aussie version, slotting in between the EcoSport and Kuga (called Escape here) and will apparently be offered with three powertrains including a small-capacity petrol, a 48-volt mild hybrid, and a plug-in hybrid.

However, its design bears enough of a resemblance to the original Territory to ponder what could have been if it were allowed to stray beyond China’s borders.

Which begs the question: would Australians take to a new full-sized SUV called the Territory, or would Ford be wise to learn from the backlash Holden has suffered for bringing in a foreign-built imposter bearing the same name as a beloved local? 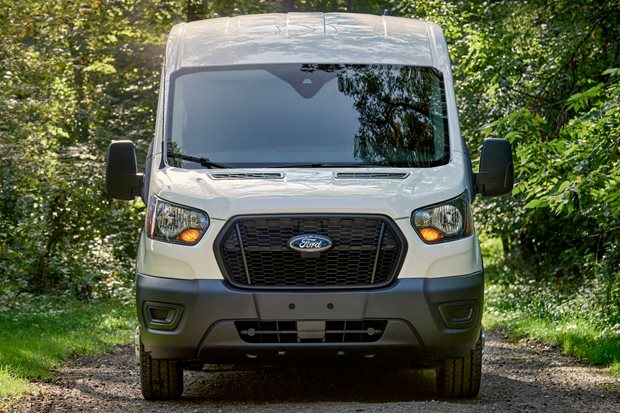 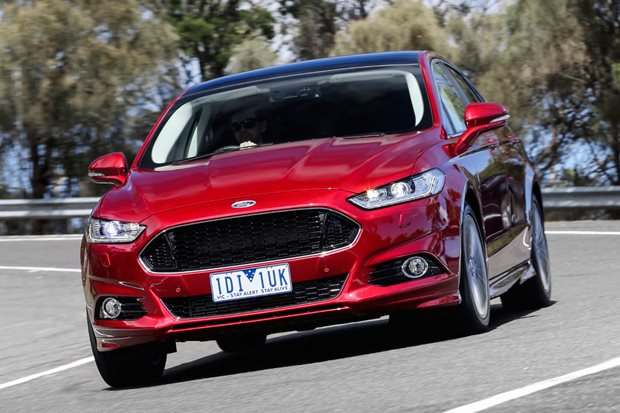