The cheapest Mercedes-Benz GLE-Class isn’t the only variant to get a mechanical shake-up, though, with the GLE 400d and GLE 450 also boasting brand-new powertrains under their bonnets. 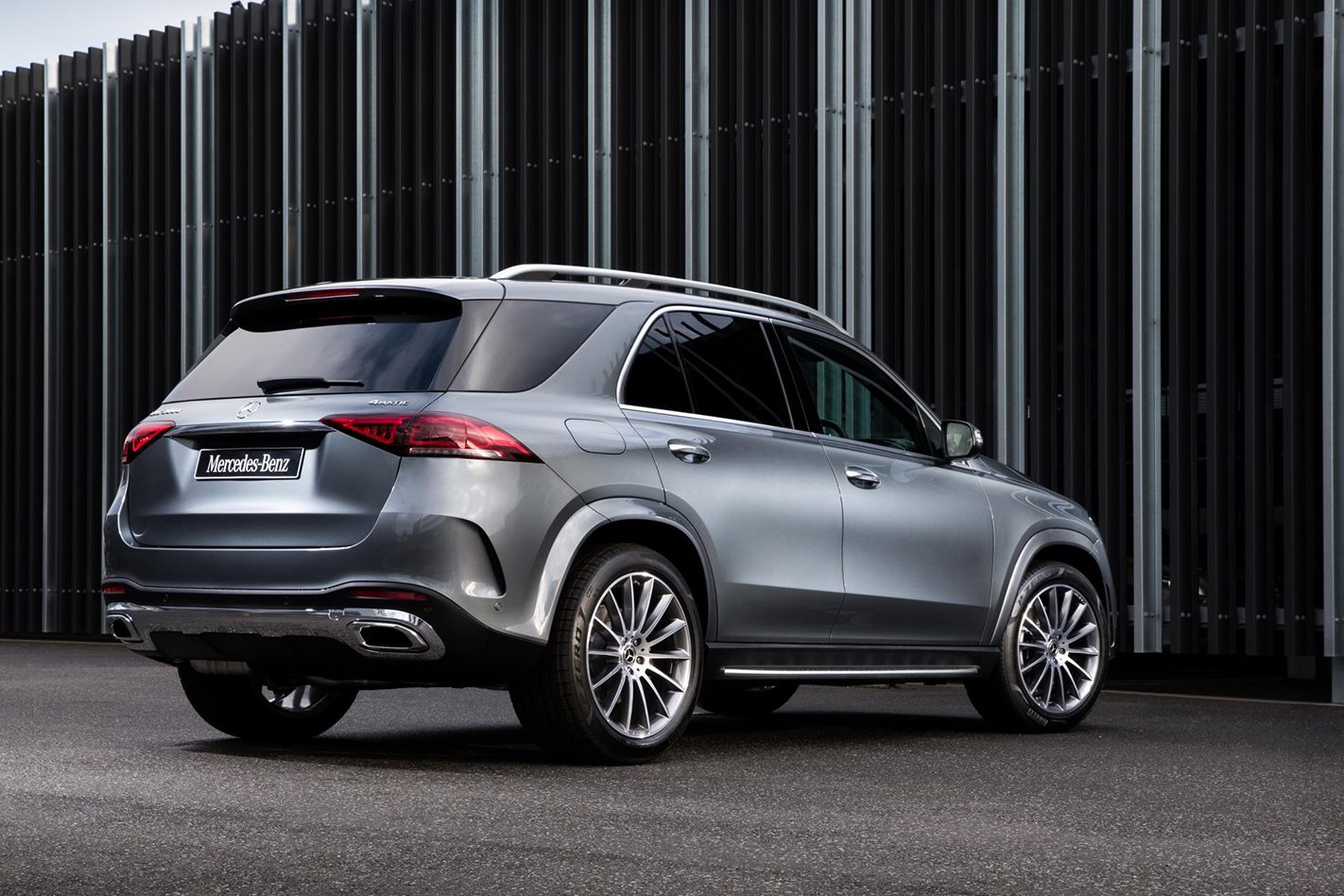 Both equipped with 3.0-litre turbocharged inline-sixes, the 400d sips diesel and produces a stout 243kW and 700Nm – a solid step on the previous-generation GLE 350d, which generated a more modest 190kW and 620Nm.

However it’s the petrol-electric Mercedes-Benz GLE 450 that’s the performance star until full-fledged AMG GLE variants arrive. Making 270kW and 500Nm from its turbo six-cylinder it already has plenty of muscle, but thanks to a 48-volt electrical system and an electric assistance motor it can pump an additional 16kW and 250Nm on top of those outputs to further boost performance. 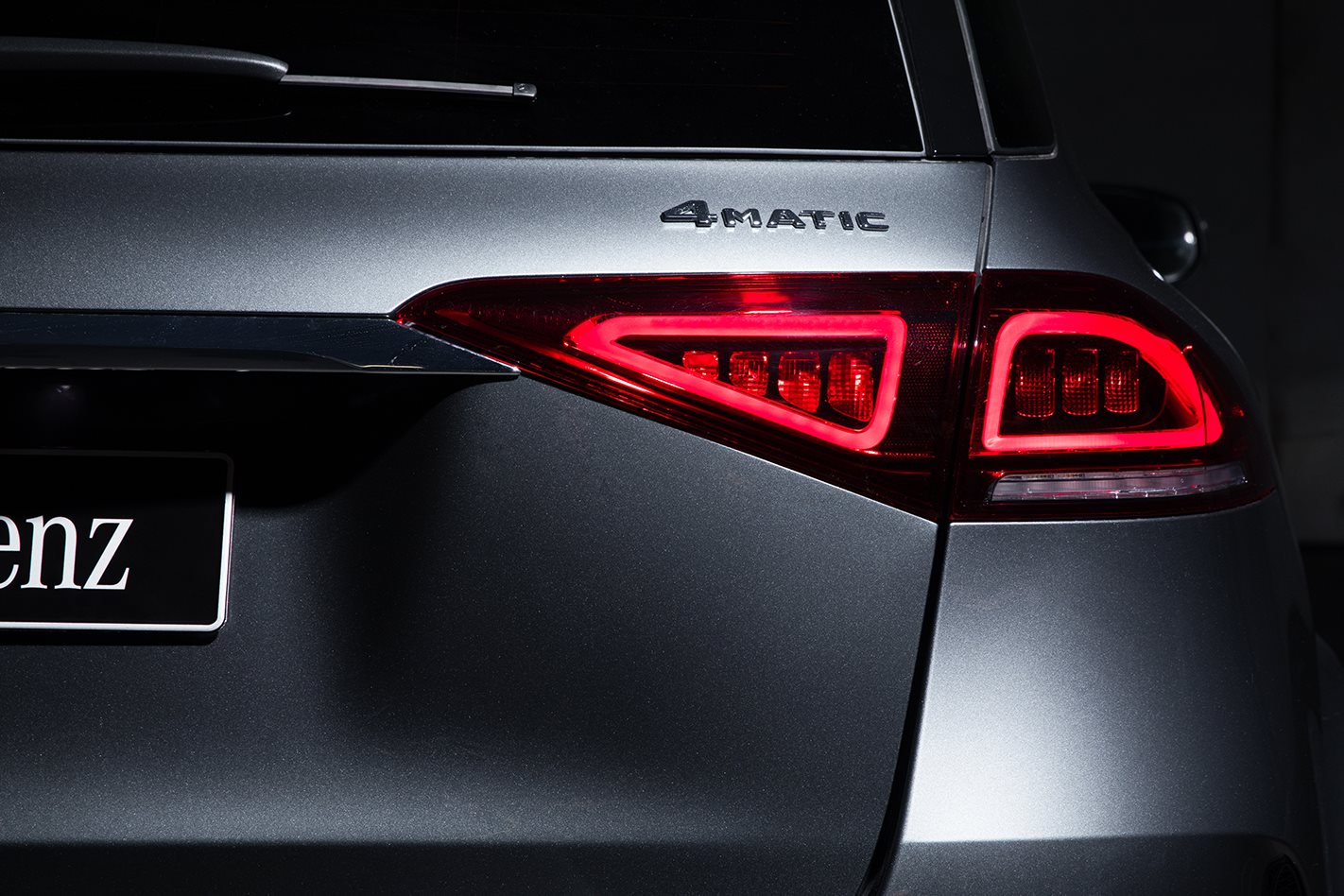 That said, it’s not an eco-centric hybrid – the system, dubbed EQ Boost, does have a regenerative braking function, but it lacks a plug-in charging option and dedicated electric-only drive mode. A proper plug-in variant to take over from the departing GLE 500e may eventuate.

All GLE variants boast a maximum tow capacity of 3500kg when equipped with the factory-fit towbar (a $1900 option). 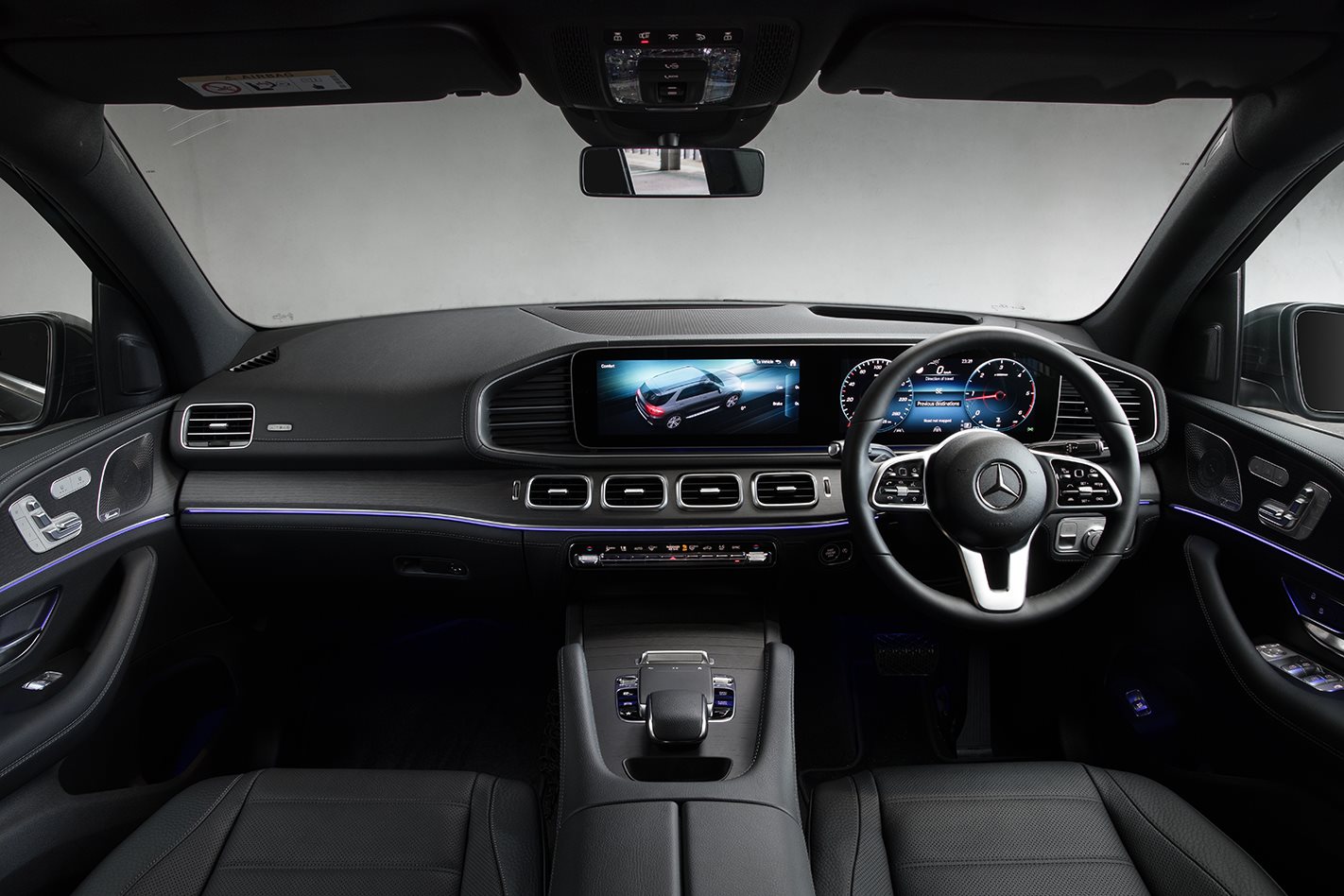 Now in its fourth generation, the GLE-class (formerly known as the ML or M-Class), is larger than before, sitting atop a wheelbase that’s 80mm longer than the previous generation and boasting up to 70mm more legroom in the second row. Headroom also grows by 33mm in the second row, further improving the GLE’s passenger-comfort credentials. 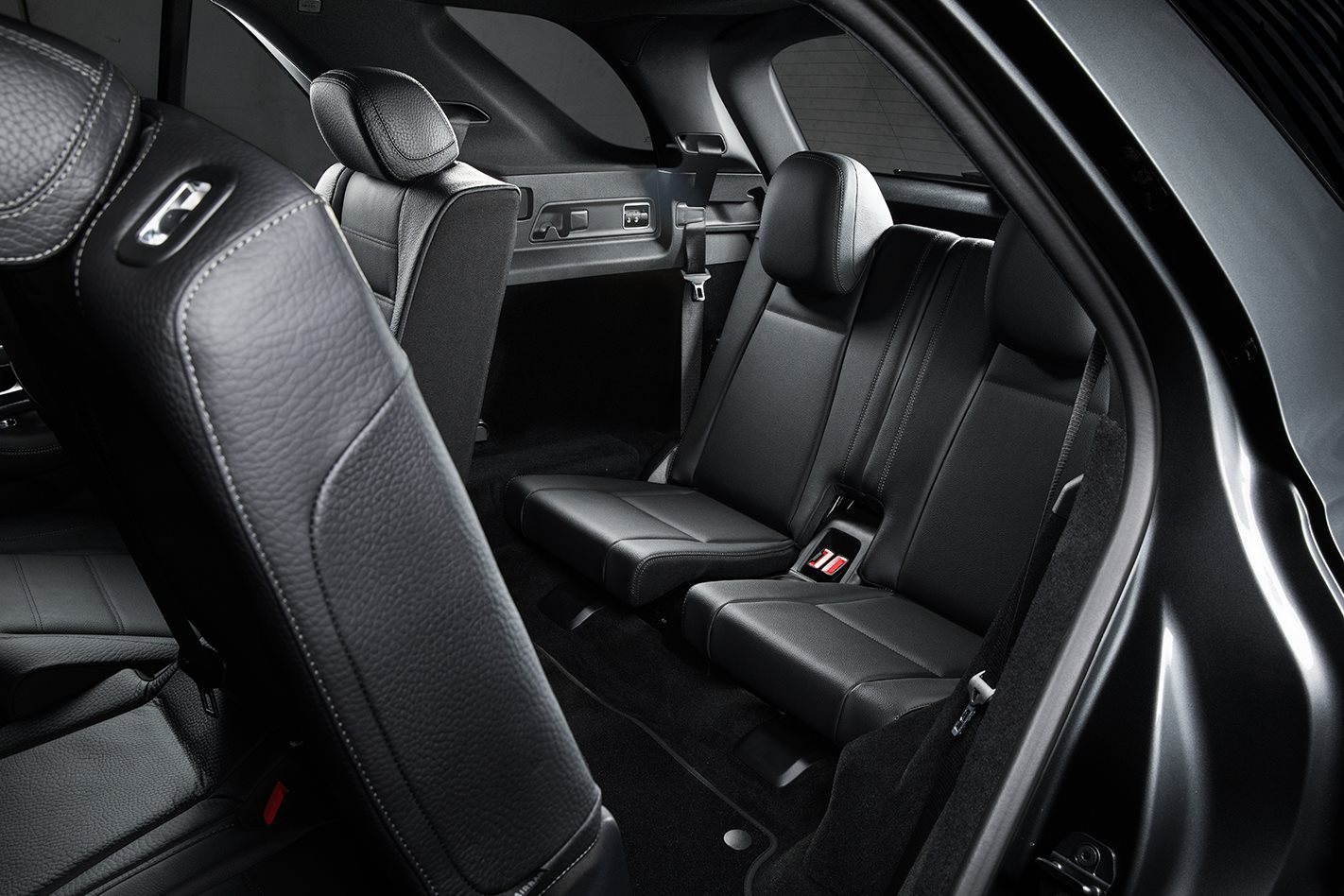 Crucially, the GLE can also now be had with a third row of seating, lifting the passenger capacity to seven for the first time since the first-generation M-Class. The lack of that capability has put the GLE behind its major rival the BMW X5 for many years, with the X5 having had a third row option since its inception.

Now, however, the tables have turned: the X5 is only available with six-cylinder powertrains for now, and its price of entry is consequently much higher at $112,990 for the X5 xDrive30d variant. 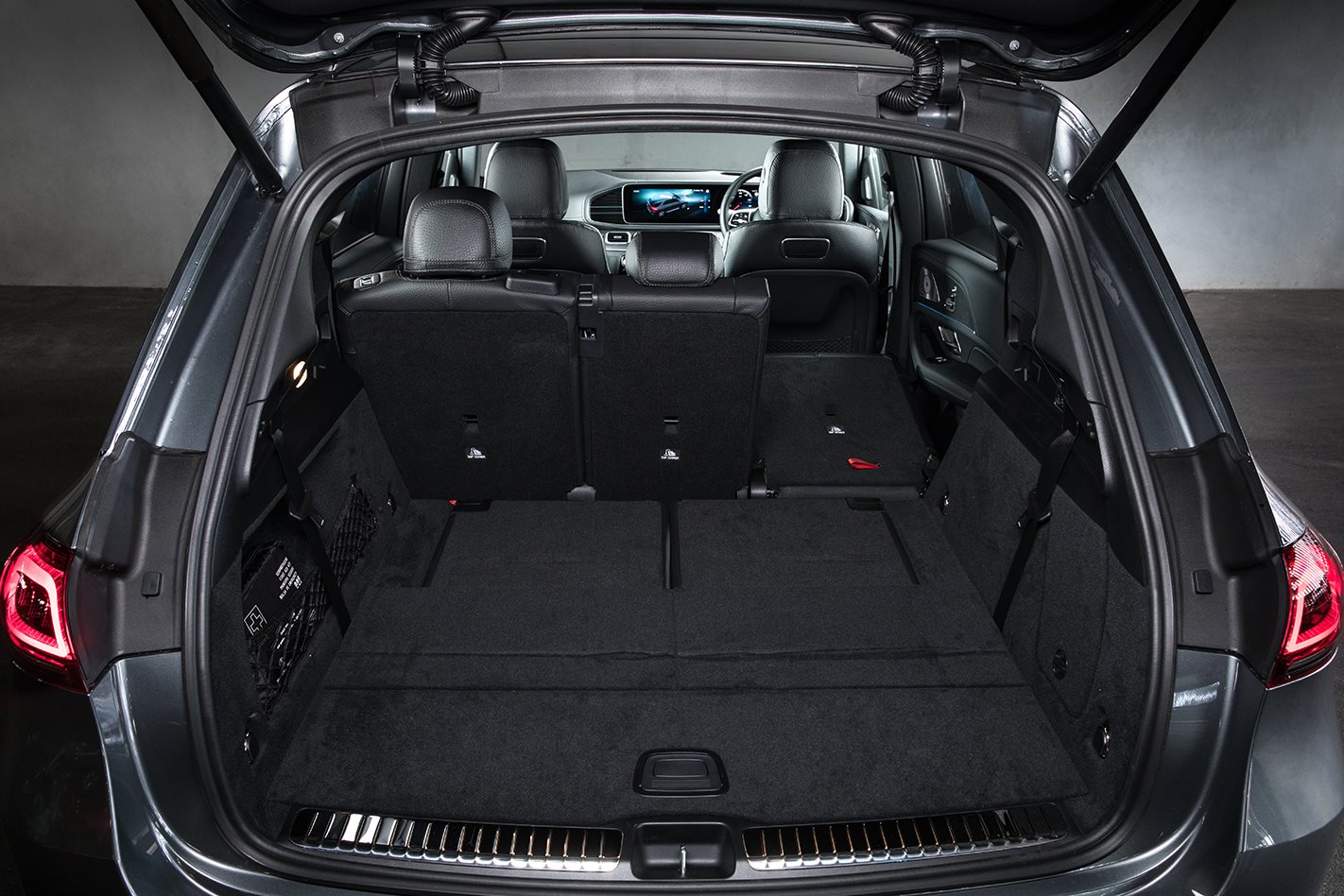 And no matter which powertrain you opt for, all GLE variants are specced to the same level by default for now. A twin 12.3-inch screen setup is standard on all models, with one screen ahead of the driver displaying vehicle instruments and the centrally-mounted screen beside it being the primary infotainment display. 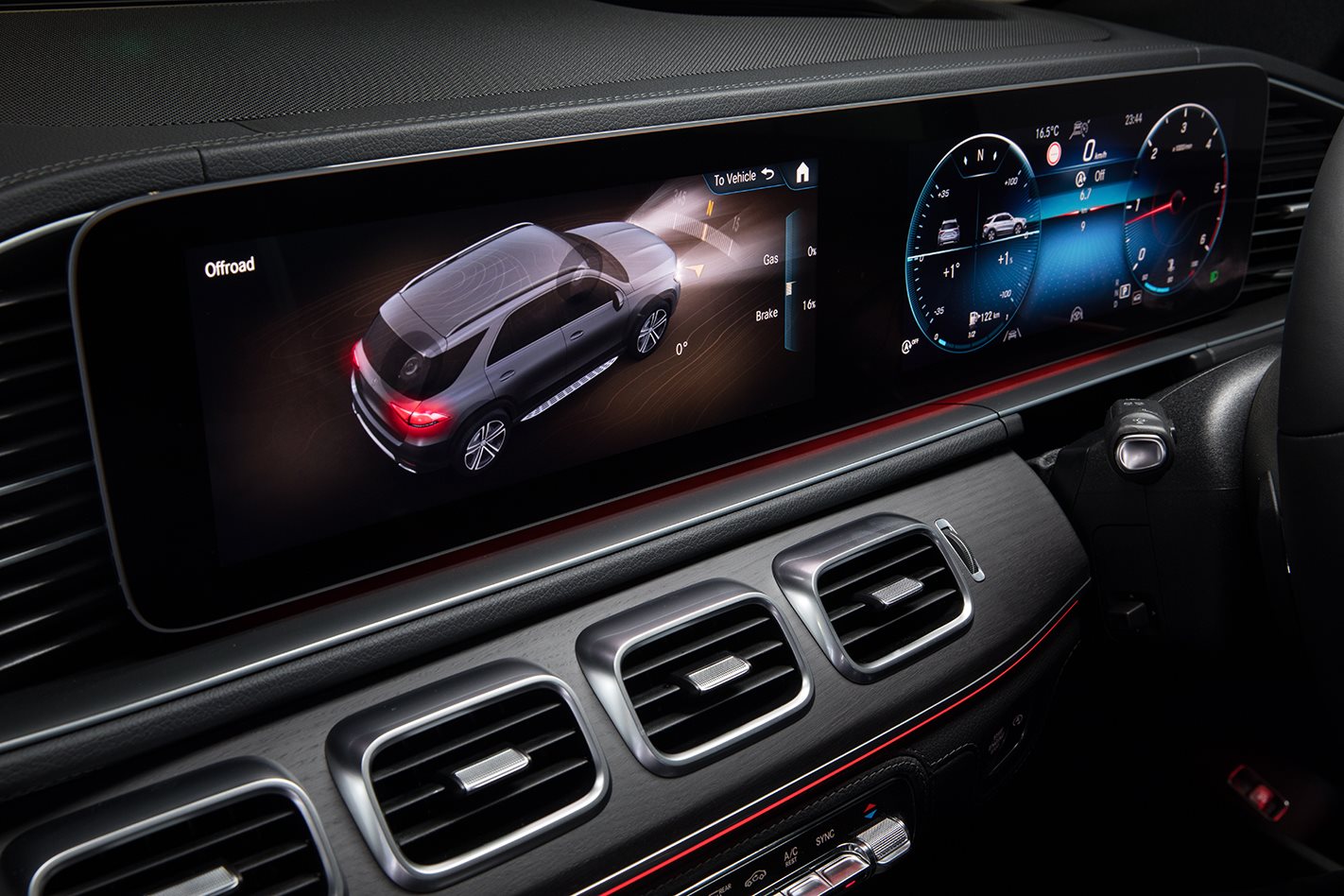 They all run Benz’s latest MBUX infotainment software, already seen on the new A-Class, and come equipped with Mercedes me Connect compatibility. The me Connect system enables owners to remotely start and warm up their cars via the app, as well as track their car via GPS, assign geofencing limits to restrict its movement, send addresses to the on-board navigation system, keep tabs on maintenance requirements and locate nearby parking spaces. 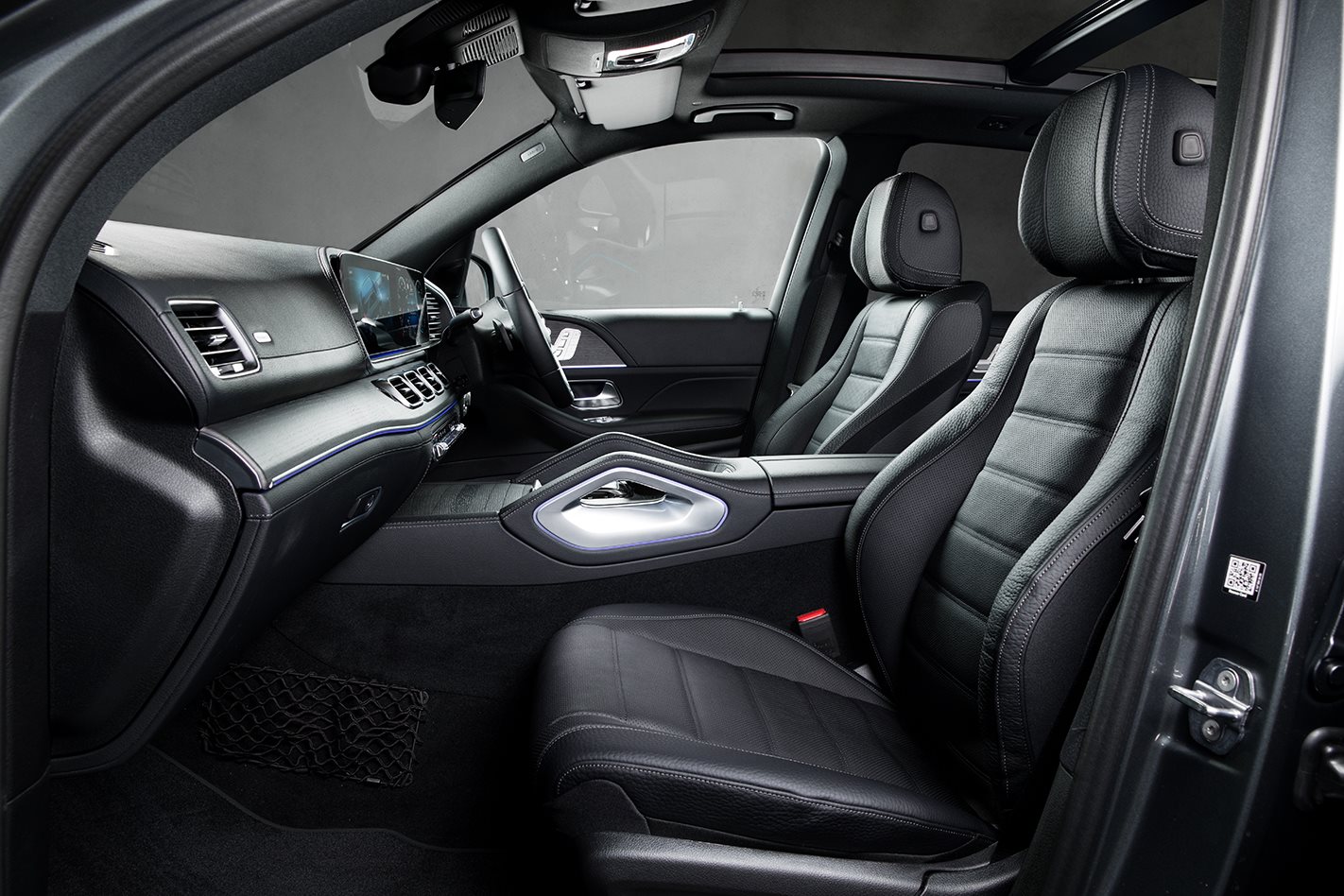 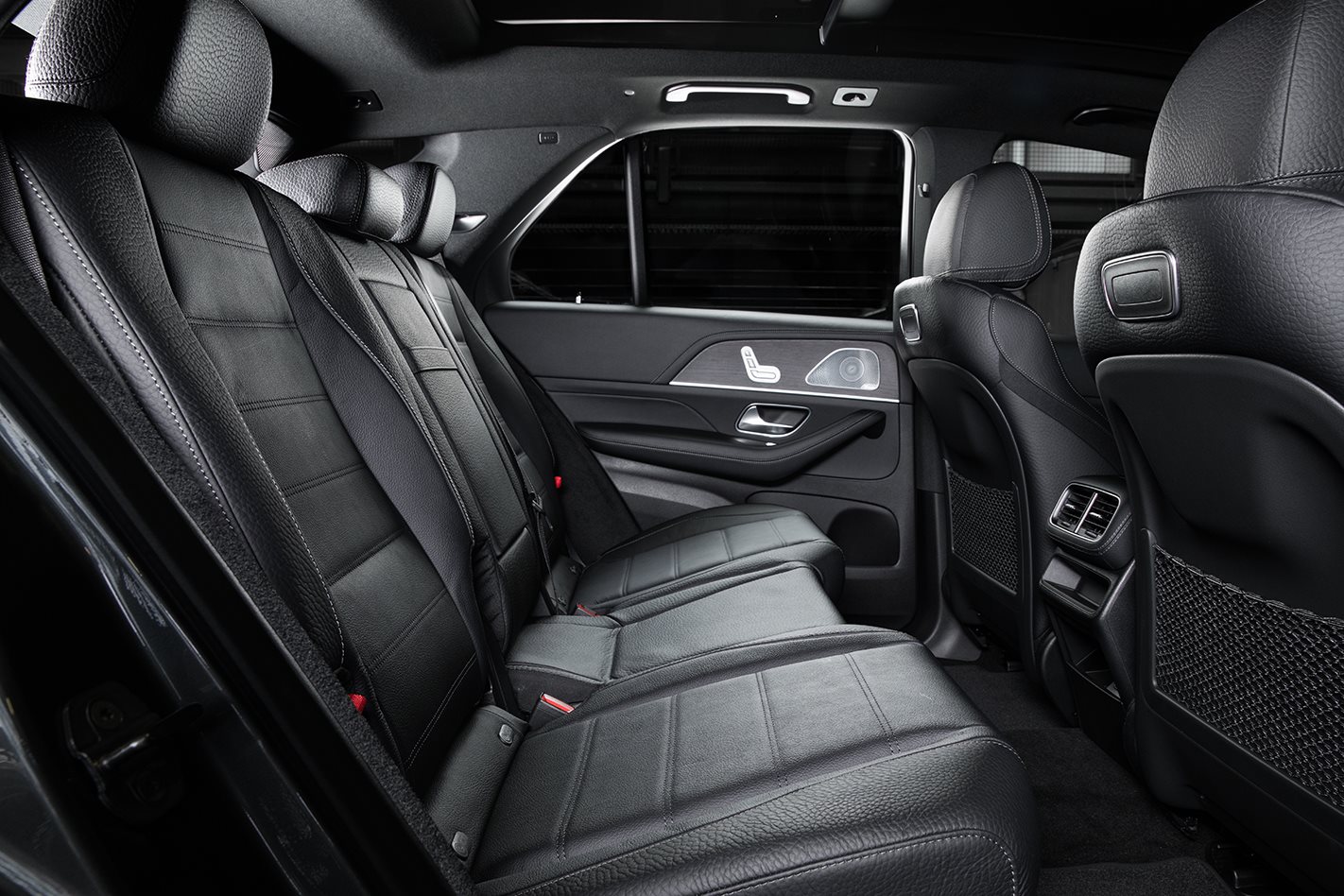 Adding the seven-seat package requires a $3900 outlay and also brings electric adjustment for the second row, while the AMG Sport Package imparts a sportier exterior treatment, wireless phone charger, real leather upholstery and a panoramic glass sunroof for an additional $9900.

Just want the phone charger and sunroof? The $4200 Vision package has those features and also rolls in a Burmester 13-speaker premium audio system.

For owners who want to maximise comfort, the E-Active Body Control – active suspension that scans road and adjusts suspension settings to pre-emptively soften the blow of lumpy tarmac or deep potholes is available, as are air suspension and adaptive damping. Not enough? Massage chairs and heated armrests can be yours as part of the Energising Plus package. 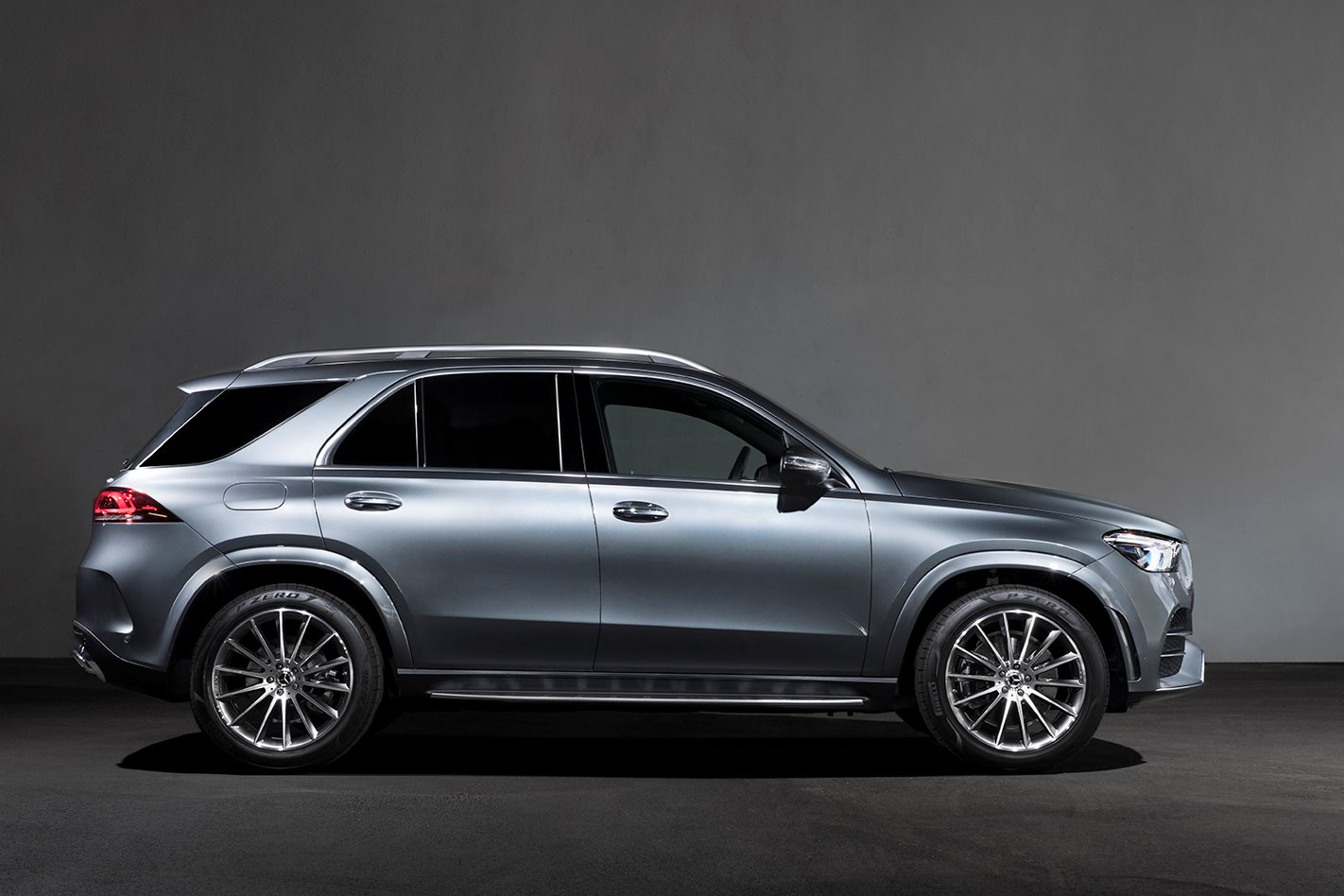 The 2019 Mercedes-Benz GLE range is available for order now, with retail pricing as follows: 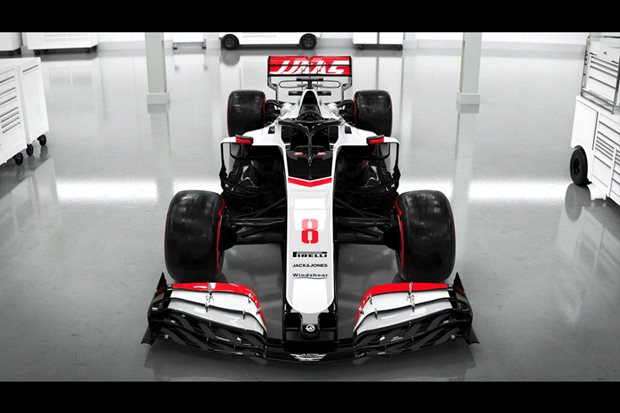