MERCEDES-BENZ was understandably proud of its new MBUX infotainment system at the A-Class reveal in Amsterdam last weekend, and has already prepared the system to be implemented across its entire model range.

The MBUX infotainment system treads new ground in terms of voice recognition and driver interaction, with artificial intelligence being used to help the car understand simple and more natural questions and statements such as ‘How far to home?’ and ‘I’m cold’.

Georges Messing, Director of User Interaction at Daimler, told Australian media the MBUX system can be implemented in every Mercedes-Benz at any time – no generational leap required. 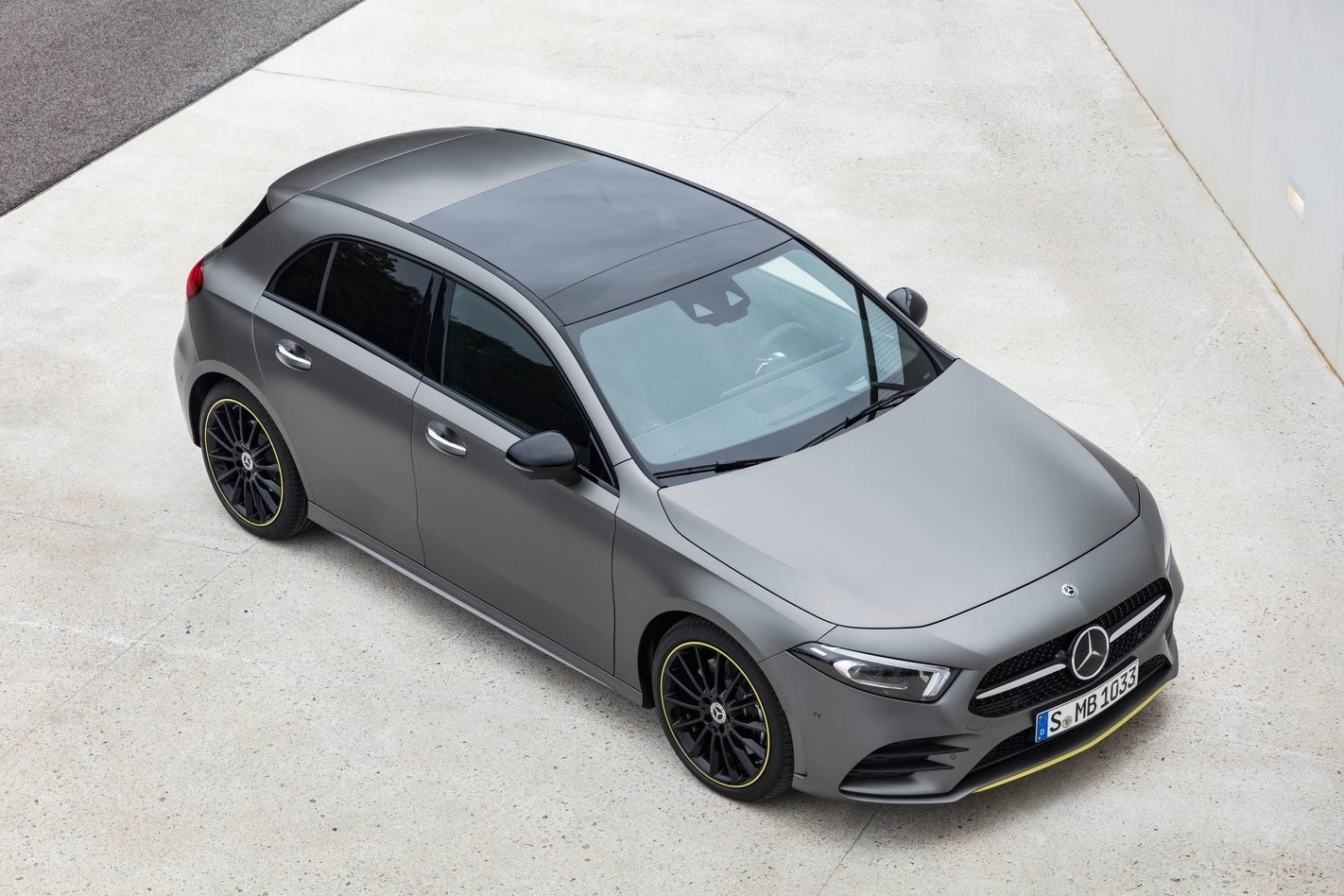 “This system is ready and prepared to be rolled out to all of our different cars,” he explained.

“The algorithm can be put into a C-Class  for example. The base is already there, and we can just build on top of it.”

Messing also hinted that an updated system could be introduced remotely.

“We have now the capability to update the systems over the air. We can still work on the back-end for some additional features, and then just bring them in to the vehicle,” he added. 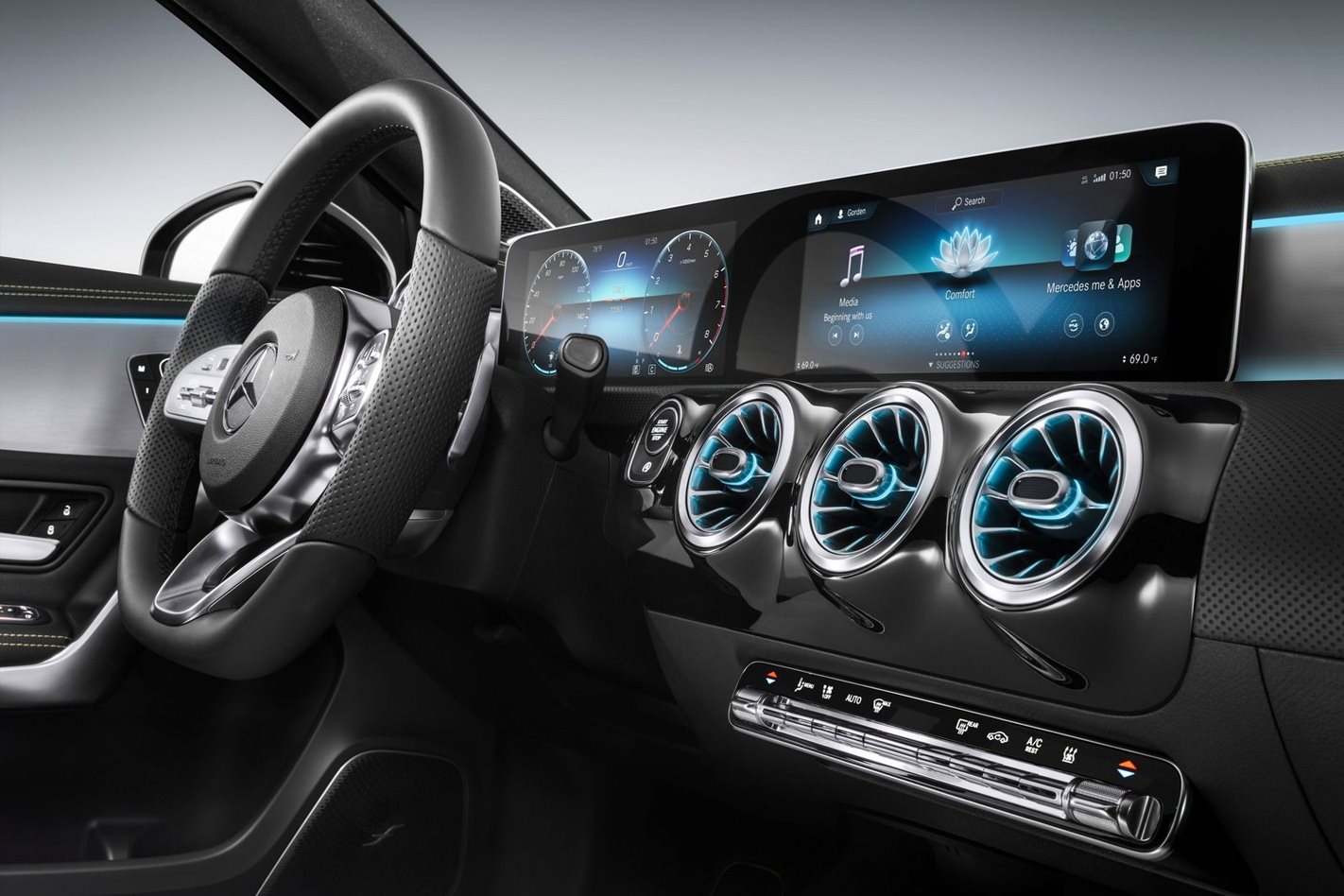 However, according to Messing the decision of when specifically the system is rolled out is led by Mercedes-Benz’s marketing department, though it theoretically could happen at any time. He was unable to comment on whether over the air updates would be offered for free, or come at a cost.

Mercedes-Benz believes voice recognition will become a core part of its products from 2020, with Messing stating a consumer push for connected vehicles is a core driver for the innovation.

“Firstly, we are currently seeing a proliferation of voice activation through the technology community,” he said.

“The second thing is when you have the chance to experience the car and system, you will find that you won’t stop talking to the vehicle, it is so amazing how far you can go with the instructions. 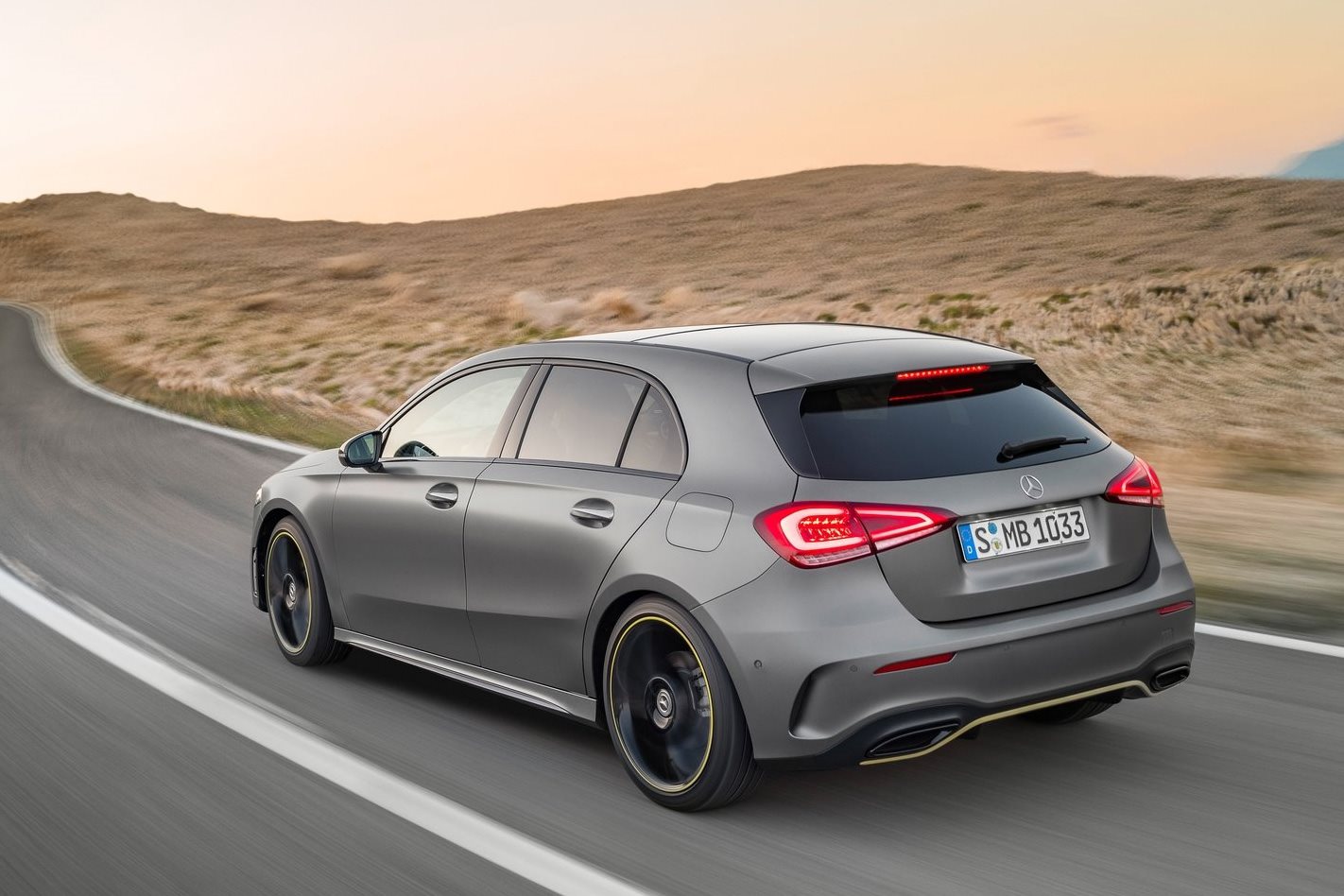 “What I am telling my people is to just keep your brain open.

“For us MBUX will be part of an entire connected ecosystem, allowing owners to combine Mercedes Me and MBUX, or linking it with a home assistant system.”

Of course, what would a vehicle tech debut be without discussion of autonomy? Messing added MBUX will be core to user interaction when fully autonomous systems become available.

“Now if you were driving autonomously, as soon as the car takes control you can do something else – dictate messages and emails, or instruct the car to play a movie,” he said. 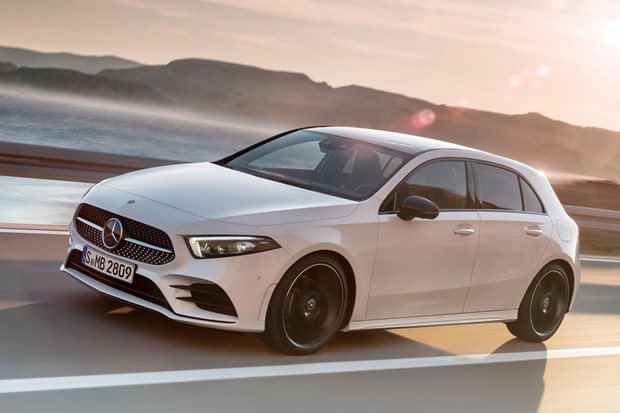 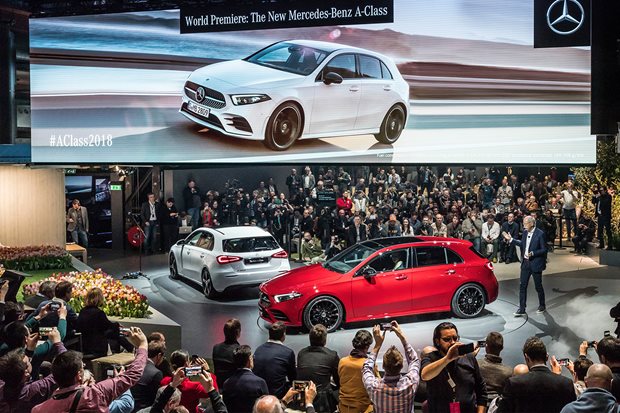 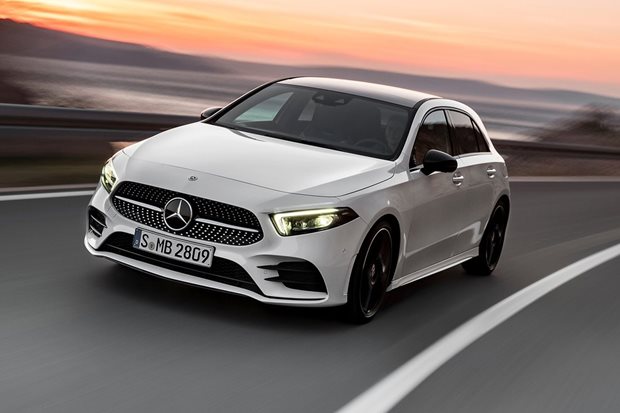