BMW’s X3 range will be the first to offer combustion, plug-in and pure EV powertrains from next year

BMW has confirmed its X3 mid-sized SUV will take the German car maker into the mainstream electric vehicle era, with a production version of the iX3 Concept officially on its way in 2020.

Until now, EV adopters that wanted something with BMW's famous roundel badge had only the niche i3 hatchback to choose from or the company’s growing range of plug-in hybrids as a compromise, but that’s all set to change.

Speaking at the brand’s NextGen technology showcase in Munich, BMW member of the board of management, customer, brands and sales, Pieter Nota told journalists that its endeavours into electrification would be marked by the arrival of the pivotal model. 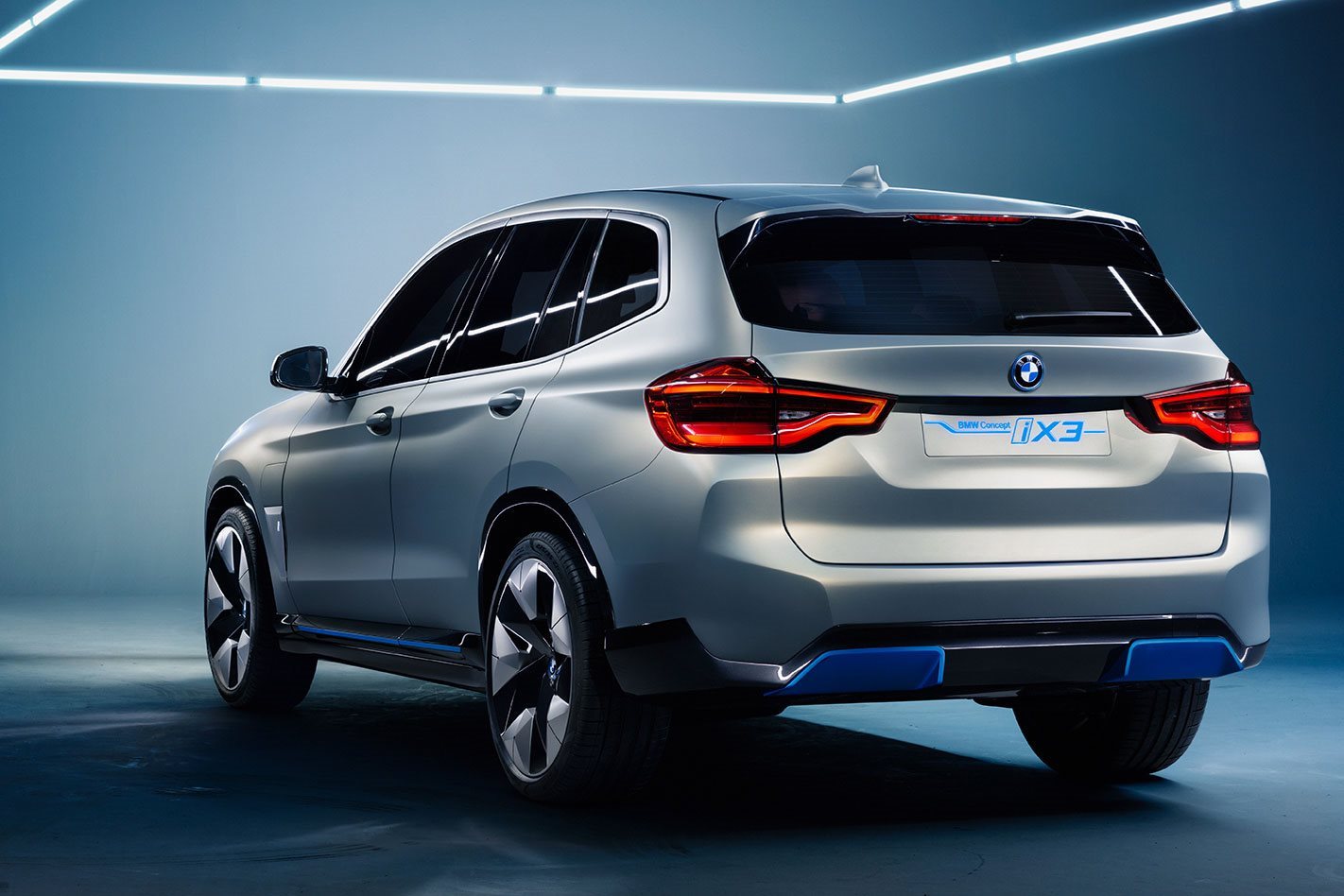 “We continue to invest in efficient combustion engines, but also plug-in hybrids are becoming more and more important. And of course an increasing number of electric vehicles,” he said. “Maybe one specific example to illustrate exactly what we mean - one of our most popular models the X3 - next year we will launch a fully electric version - the iX3.

“It means that from next year we will have that vehicle with all drivetrains available globally: efficient combustion engines, plug-in hybrid and fully electric.”

It’s no coincidence that the company has chosen one of its most popular models to carry the milestone electrification flag, with the SUV accounting for a large proportion of its worldwide sales including Australia where it is the nation’s favourite BMW.

And the company will be planning for that popularity to continue with an electric drivetrain under its skin. 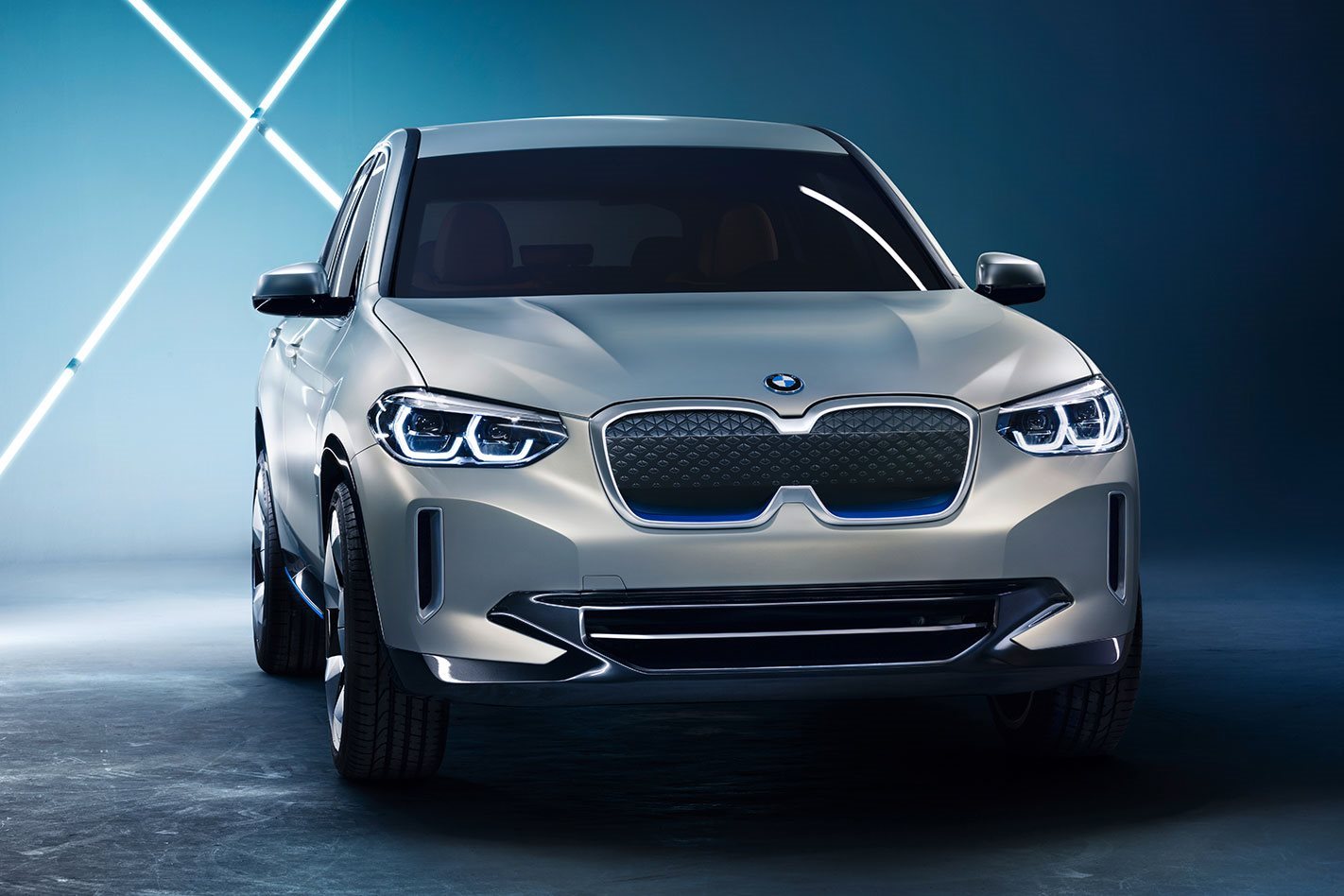 Unlike the i3 however, which still has the premium electric hatchback floor largely to itself, the iX3 will enter an already competitive market, joining arch-rivals Audi with its e-tron, as well as Mercedes-Benz that are lining up for the electric battle with its EQC.

No details regarding the production car have yet been revealed, including range, performance, regional allocation or critically, price, but the concept that is heralding the showroom version may offer some clues.

Revealed at the 2018 Beijing motor show, the iX3 concept has 200kW from a single electric motor and is powered by a battery with enough spark for up to 400km of driving.

It will borrow technology developed for the i3 and i8 sportscar but will slot the electrified bits into a different flexible architecture, that will allow for a number of different configurations, including front, rear and all-wheel drive, as well as models of different sizes.

Following the iX3, a second electric SUV will join BMW’s EV line-up a year later in the form of the iNext, although the yet-to be detailed larger model is likely to be christened with a different moniker when it arrives in 2021. It could even surface as a pure EV version of the X5.

BMW is applying significant pressure on the emerging EV arena with a wide-ranging development program that keeps the emissions-free boilers stoked with healthy investment. 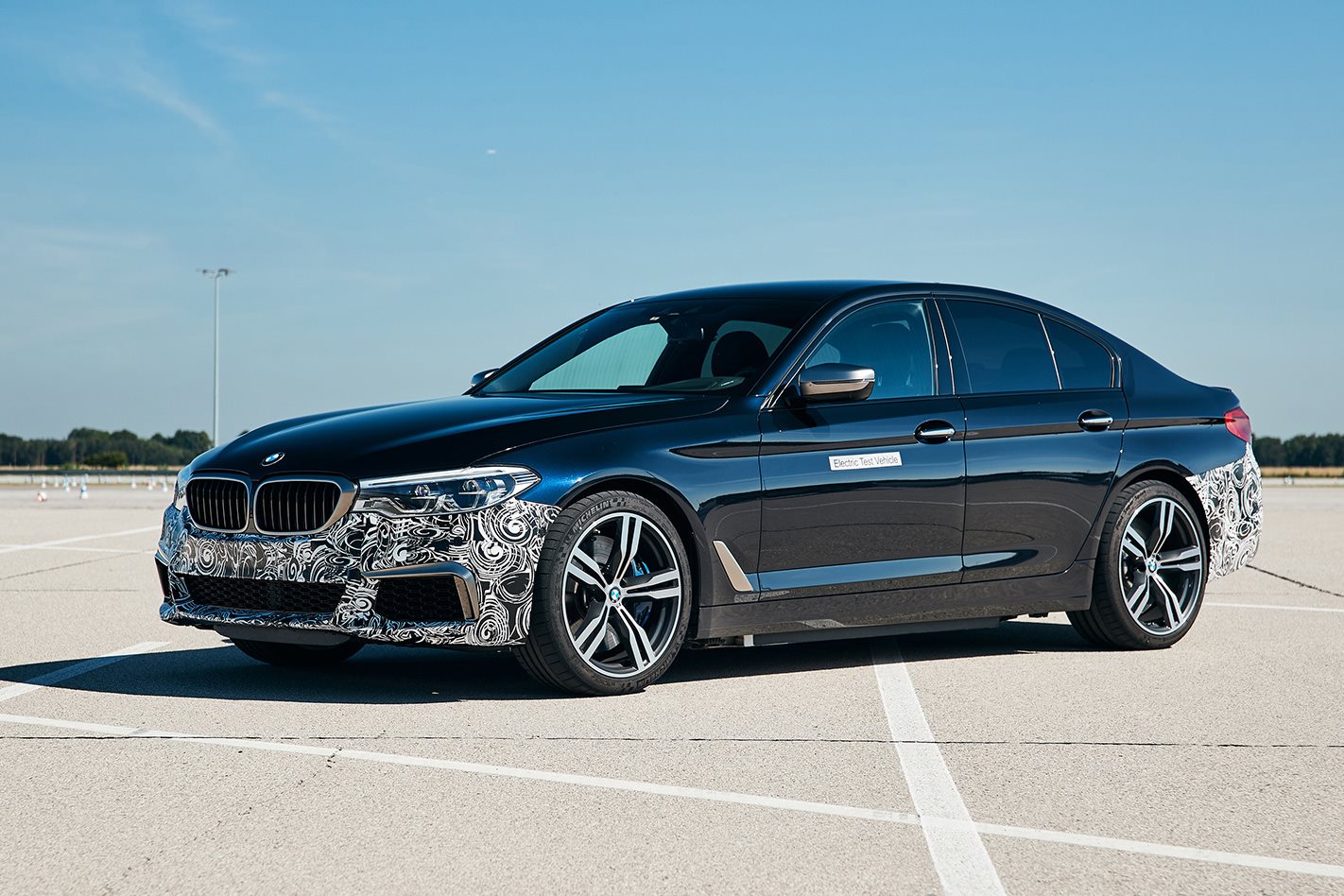 This week, the company revealed a prototype vehicle that packages three of the iX3’s electric motors into the 5 Series body, resulting in a vicious 529kW/1150Nm output and performance to embarrass the turbo petrol powered M5.

And the company is also looking beyond the heyday of battery power and onto hydrogen fuel cell dominance, it says.

Exact plans for the iX3’s world proliferation will have to wait until closer to its official reveal next year, including if the model will silently roll out on Australian asphalt.