Built as a research vehicle, this developmental car proves that future electric BMW products are worthy of the coveted M badge

When it comes to electric performance cars BMW is clearly not sitting idle, with engineers toiling on a secret, silent, project which is quicker than the entire current M range.

Their latest electric prototype known as ‘Project BEV’, and comes wrapped in a regular-looking 5 Series body. However, under the skin lies some electrifying secrets. 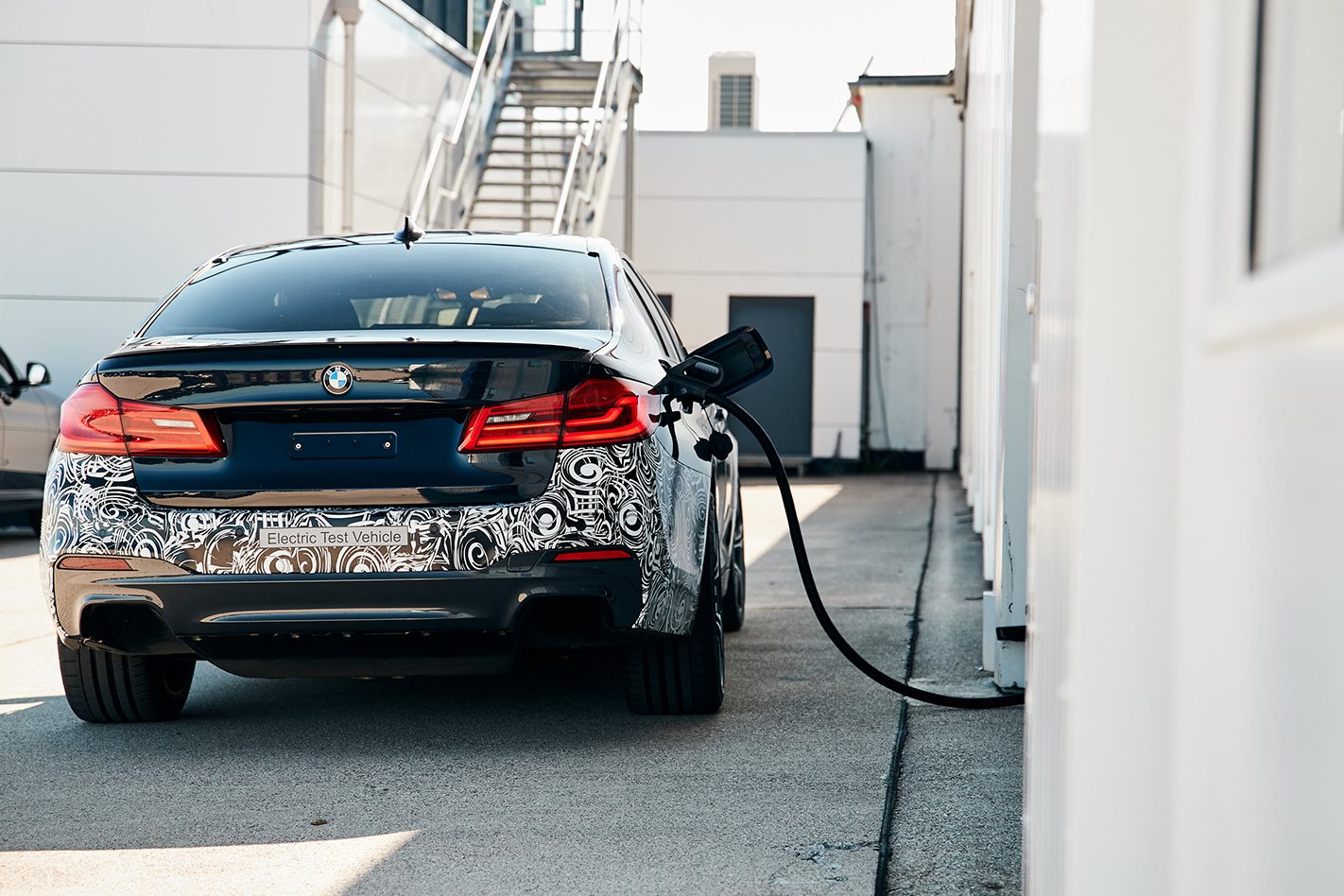 Engineers have fitted this semi-camouflaged mule with three of BMW’s next-gen electric drive units (EDU), two of which are in the rear axle and one in the front.

The electric motors are the same as the ones found in BMW’s iX3 concept, the difference being the iX3 only had one compared to the trio found in Project BEV.

With outputs of 529kW and 1150Nm, we think it’s fair to say they achieved their goal.

Aiding cornering ability is torque vectoring from the electric motors, sticky Michelin rubber on each corner, and beefy brakes. 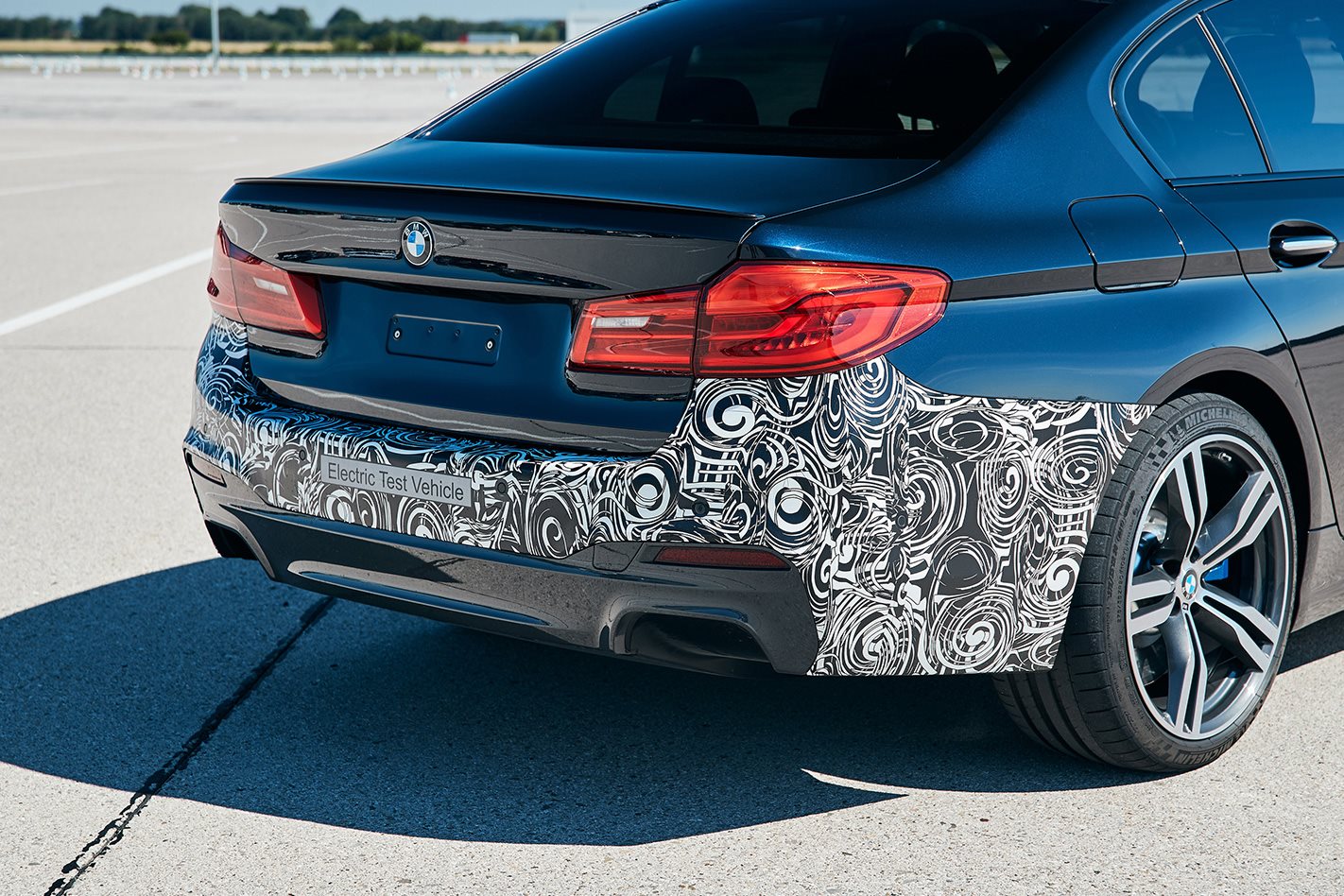 While the capacity of the battery in Project BEC remains unknown, BMW claims the research vehicle can crack 100km/h from a standstill in an M5 shaming 2.8 seconds, even with a 2.4-tonne kerb weight.

Just don’t expect to see an M5e in dealerships anytime soon. This prototype was only made to preview BMW’s future battery technology. That won’t stop us dreaming though.