Though it notches up its seventh birthday this year Renault’s all-electric Zoe compact hatchback has received its first major update to see it into 2020. It’s due to arrive in Australia some time that year, however precise timing, pricing and specifications have yet to be locked in.

Sheetmetal largely carries over (with the exception of the bonnet), however new wheel designs, larger headlamps and a recontoured front bumper set the 2020 Renault Zoe apart from its predecessors visually. It’s under the skin, however, where the more meaningful upgrades have been applied. 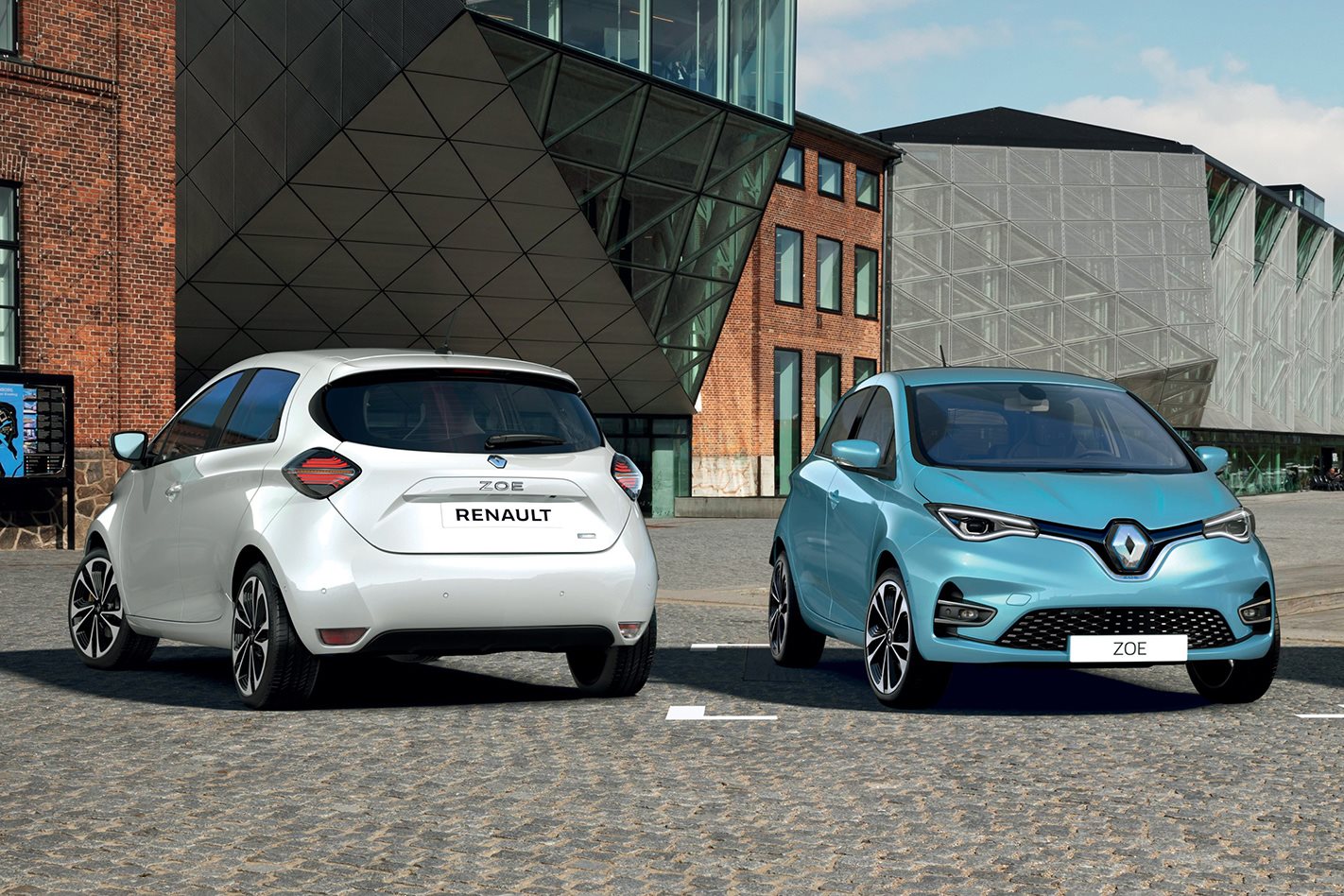 The lithium-ion battery’s capacity gets upsized to 52kWh, while the electric motor has been beefed up to 100kW and 245Nm – increases of 11kWh, 32kW and 20Nm respectively compared the Zoe that’s presently on sale in Australia. That means that not only is the 2020 Zoe significantly more powerful than before, but it can travel a greater distance on a full charge as well. 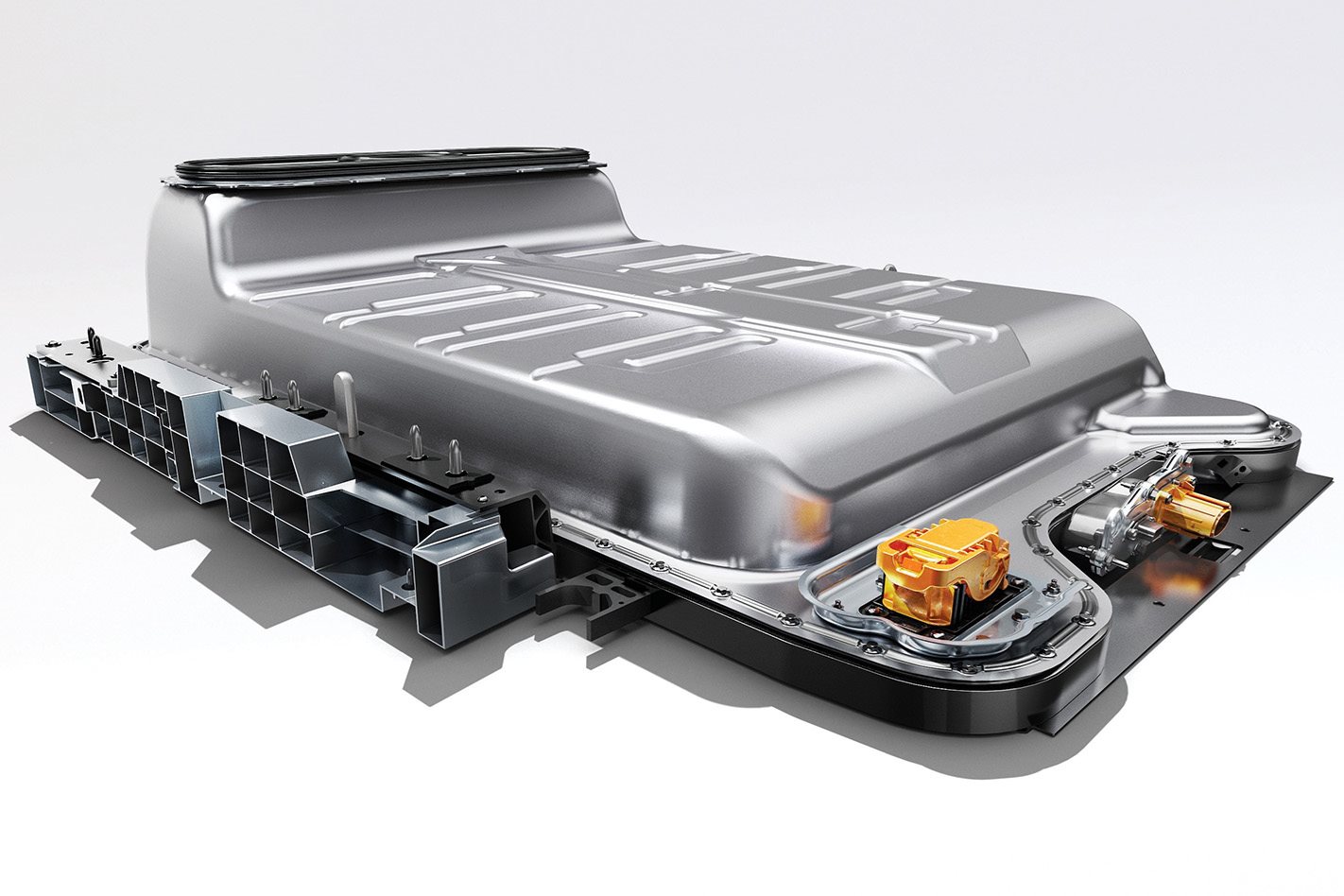 While the current model is able to travel for a handy 300km in real-world conditions before its battery is depleted, the updated model flaunts a 390km single-charge range  - a 30 percent improvement.

A high-regen “B” mode has also been added, which increases the amount of energy recouped during deceleration, and allows the driver to regulate their speed more easily by using just the accelerator pedal alone. 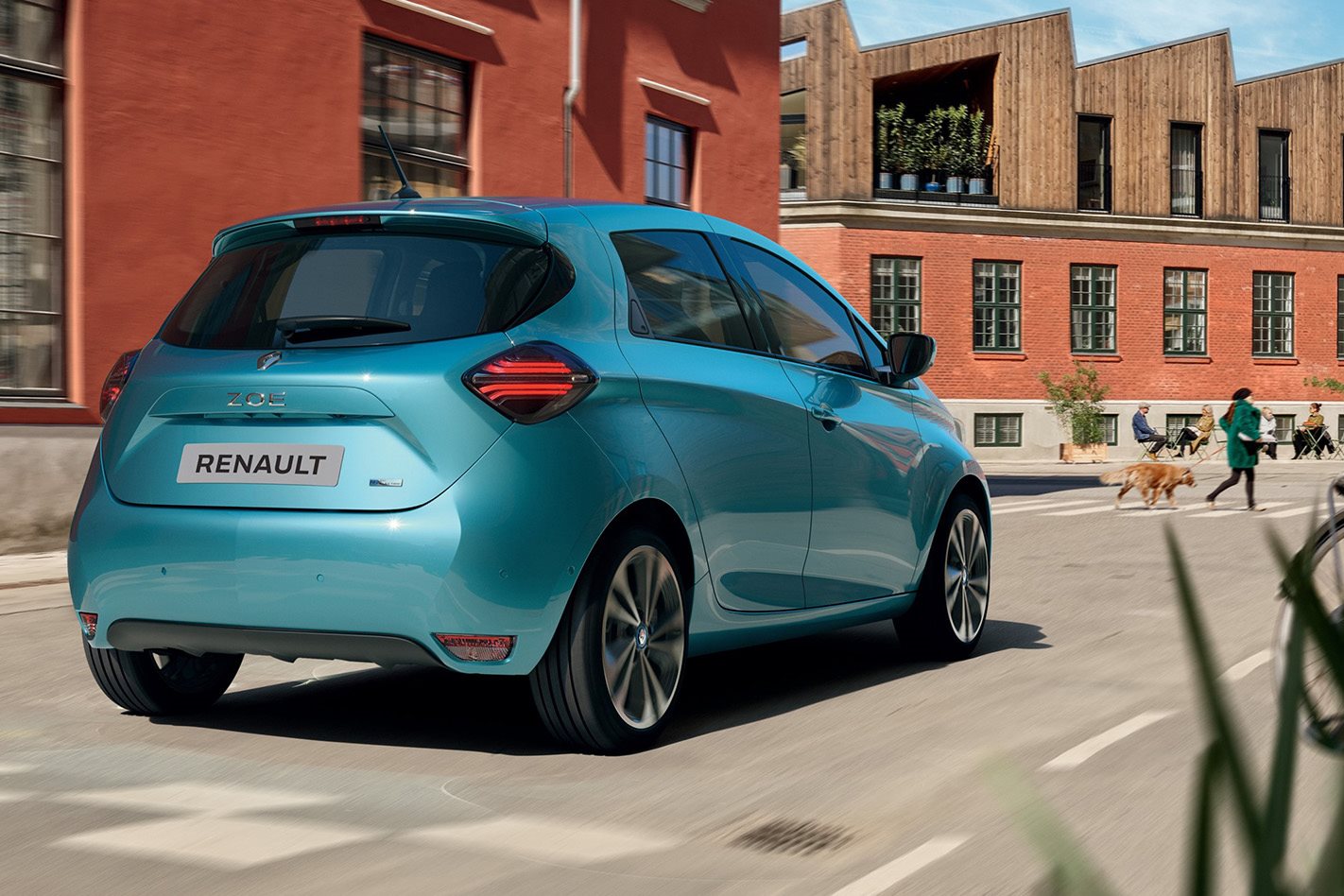 How does the Renault Zoe drive? Read our review

A lower-output 80kW motor will also be available in Europe, though it’s not yet apparent whether that option will be coming to Australia as well.

Thanks to a new 50kW DC charging option, the 2020 Zoe will be able to throw about 145km-worth of electricity into its battery in just half an hour if used with a compatible fast-charging station. On a 7kW wall box, typical full-charge times come in around 9 hours and 25 minutes. 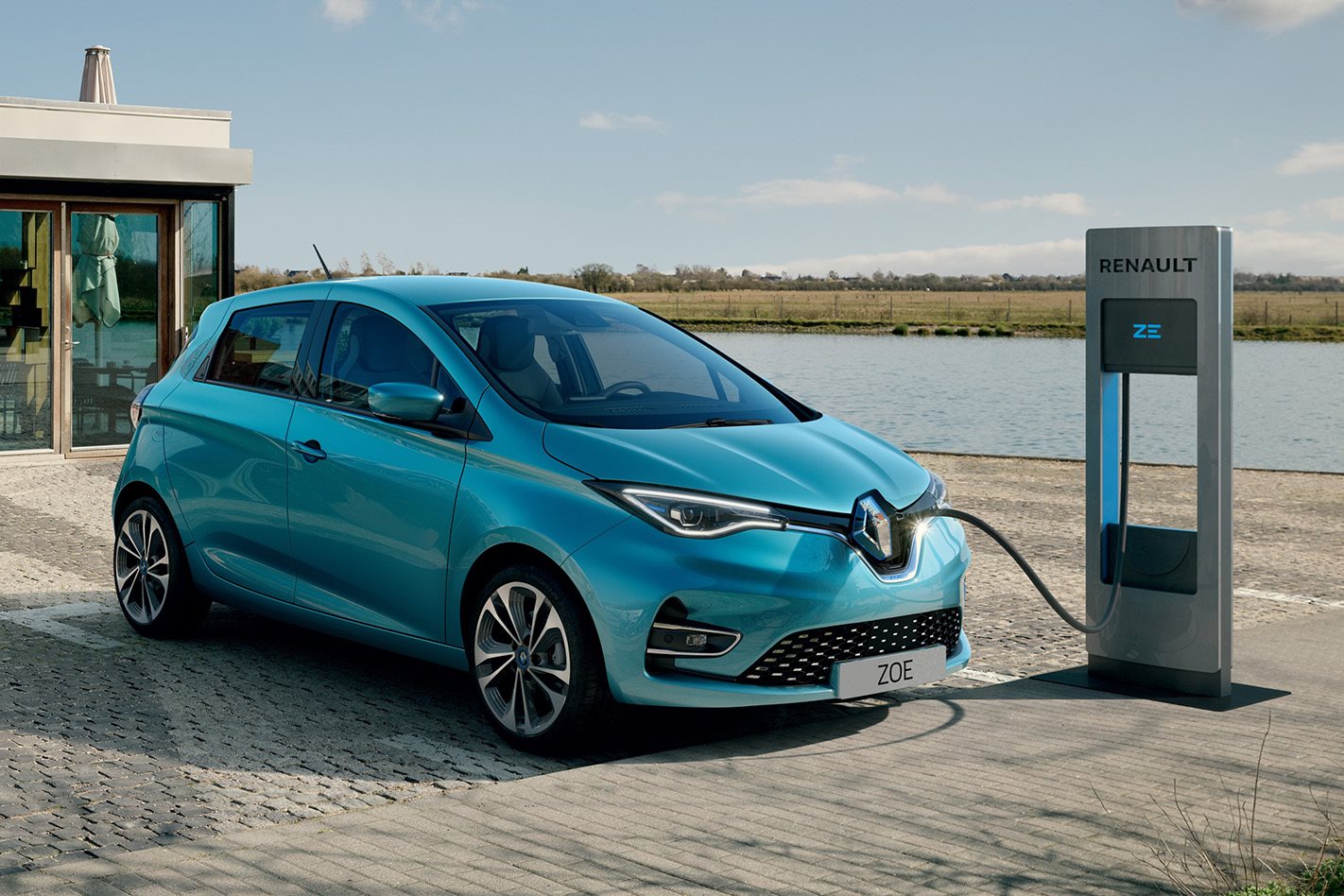 The cabin has had a more dramatic makeover than the exterior. A new steering wheel dramatically modernises the driver’s immediate environment, but it’s the huge 10-inch electronic instrument panel and the 9.3-inch vertically-oriented infotainment screen that are the biggest leap forward.

The dash and centre console have been completely redesigned as well, such that the new Zoe’s cabin is almost unrecognisable next to that of the old one. 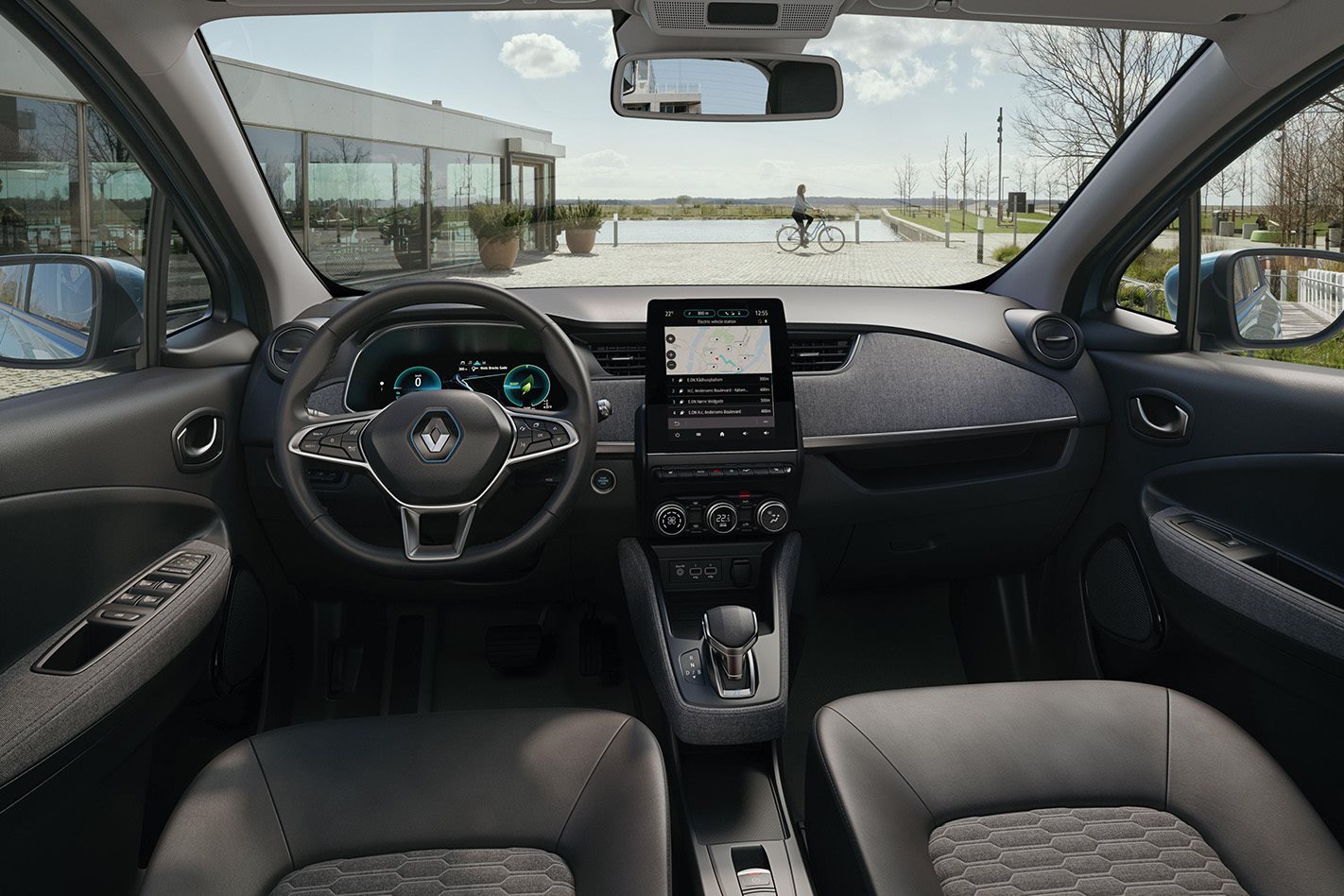 The ventilation controls are modernised and use a more intuitive three-dial format, the transmission lever loses the dorky soap-bar look of the old car and there are soft-touch textile inserts on the dash pad to impart some visual texture.

Android Auto and Apple Carplay will be offered in Europe, as will a wireless phone charger, though it’s not clear precisely which features will be coming our way. 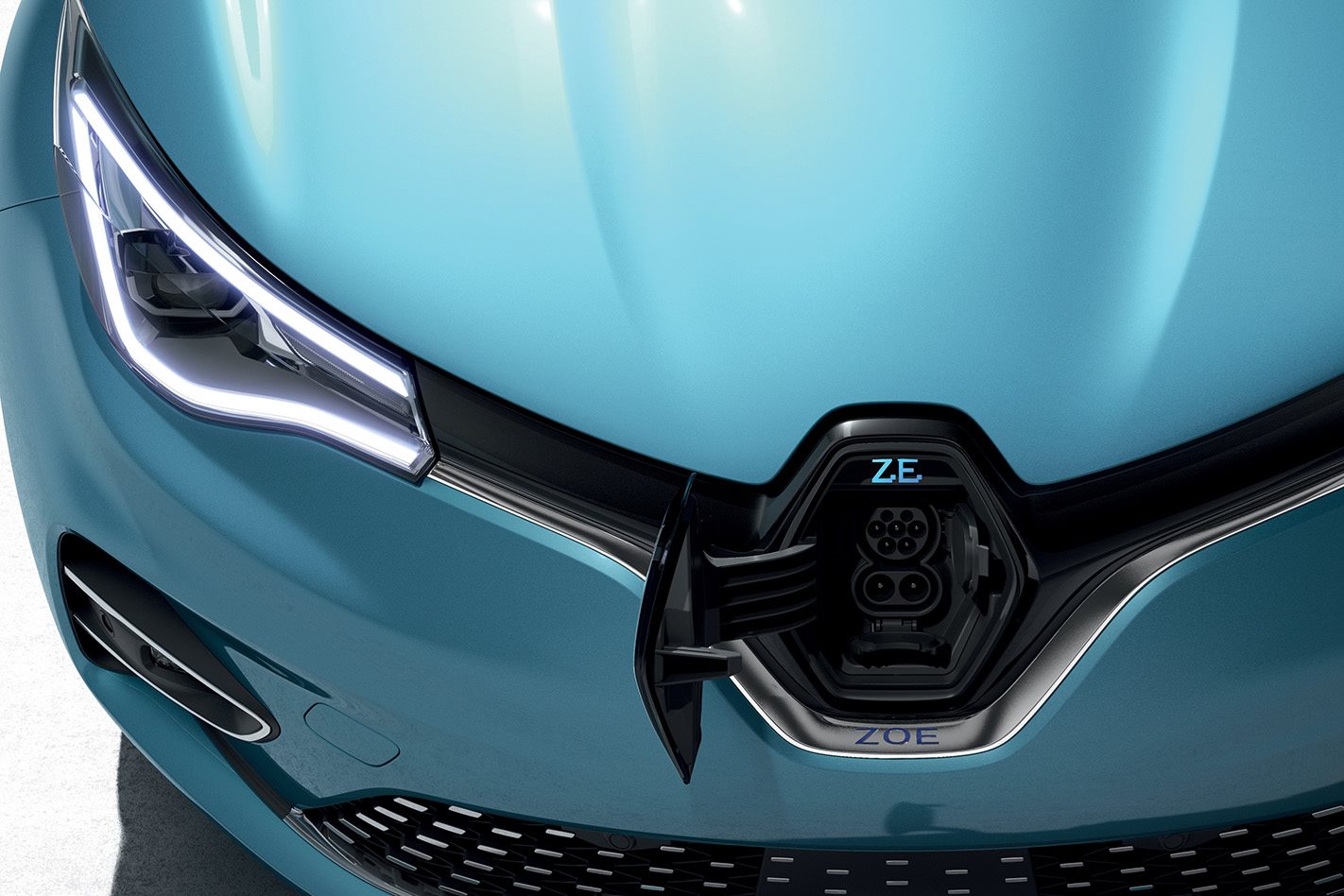 Renault Australia has confirmed that it will be bringing the updated Zoe to its showrooms in 2020 with the new 52kWh battery and 100kW motor, however a company spokesperson says specific timing, price and equipment levels are still far from finalised.

To date, around more than 50 percent of Australian Zoe sales have been to private buyers since it went on sale, which is a surprising proportion given it was originally introduced under a direct-to-business sales model, before retail sales were opened up to the private market last year with a $51,990 price tag. 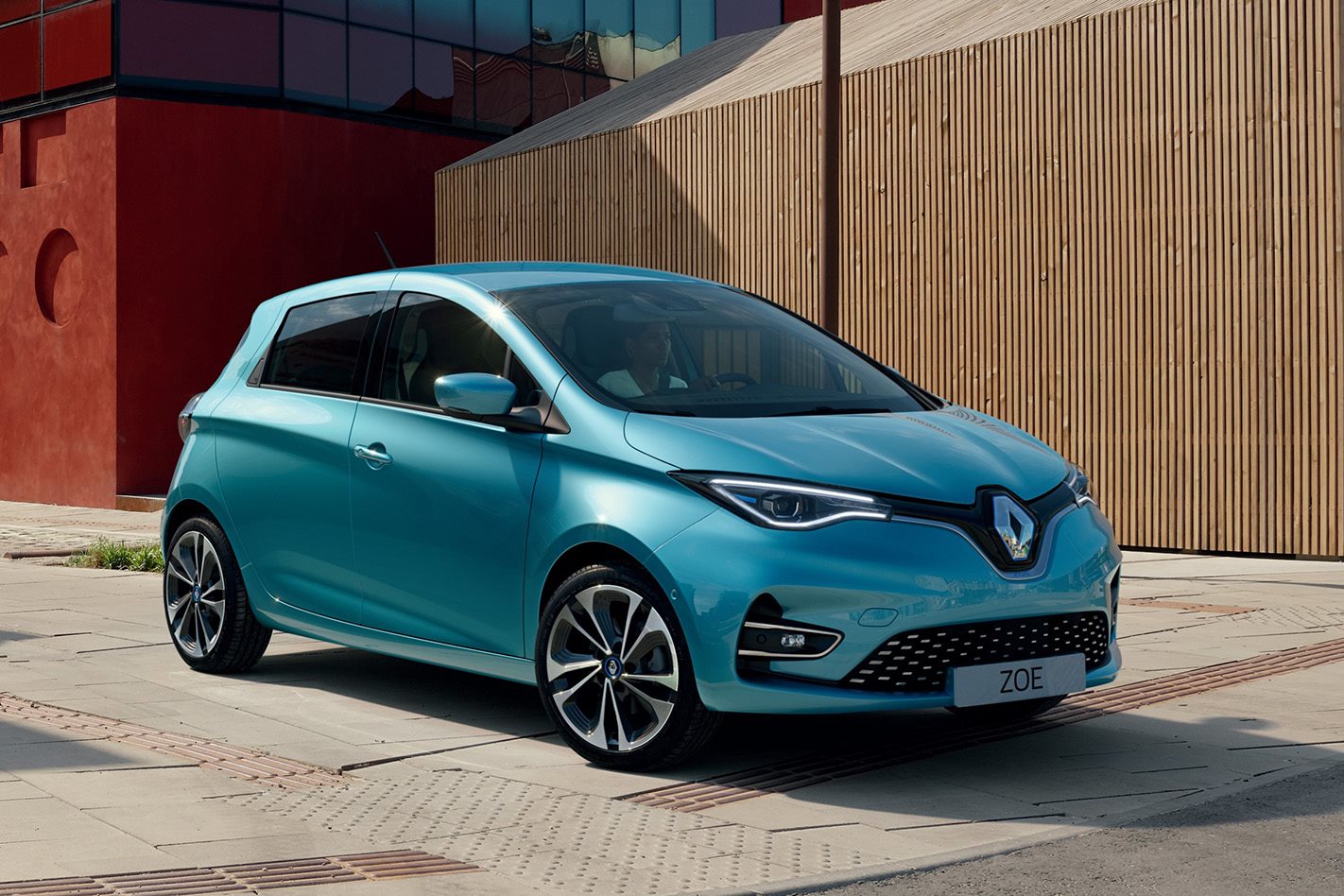 However, it has so far been a slow seller. Since launch, only 52 Renault Zoes have been sold in this country, and Renault says production availability has been a limiting factor. More vehicles are set to arrive, but with a sizable retail price for a light-segment hatchback the Zoe’s limited sales are somewhat understandable.

When its more powerful, longer-legged replacement arrives, another problem will also appear – due to vehicle homologation rules that limit sales of passenger cars with no side airbags, Renault will be restricted to selling just 100 Zoes each calendar year.