Hyundai’s fast revealing its cards on a big, bold performance model range after publishing fresh teaser images of its new i30 Sedan N.

The four-door liftback sedan has emerged on the brand’s American press site clothed in camouflage, surfacing only days after Hyundai outlined a punchy Sonata N-Line is locked on to our shores. Although Hyundai captioned it as an Elantra N prototype in photos, when it arrives down under late next year – as Hyundai Australia has confirmed  – it’ll sit atop the renewed i30 Sedan range that replaces the Elantra.

At the same time, all signs point to the sedan replacing Hyundai’s current i30 Fastback N, given it is a similarly styled four-door liftback.

The right-hand-drive Ela… ahem, i30 Sedan N will most likely be exported from the brand’s Korean factories, reducing import costs and giving it a leg-up over the Fastback that's currently sourced from Turkey.

Hyundai hasn't revealed details to complement the images, but the i30 Sedan N is expected to largely mirror the updated hot-hatch in specification. That means it’ll squeeze a decent amount of power from its updated 2.0-litre turbocharged engine, now rated at 206kW and 392Nm as seen in the new i30 N hatch.

Expect front-wheel drive and the usual gamut of performance goodies – ranging from adaptive dampers to an electronic limited-slip diff, multiple drive modes, sports seats and the option of a dual-clutch eight-speed transmission.

The unknown quantity remains in how its high-grade hardware will translate on the new i30 Sedan’s K3 platform.

The K3 underpinnings are said to reduce weight, improve safety and add stiffness, as well as lowering its centre of gravity.

The photos also reveal the Sedan N will set itself apart from the standard range with a sportier body kit, angrier wing and prominent exhaust tips on each side of its rear bumper. 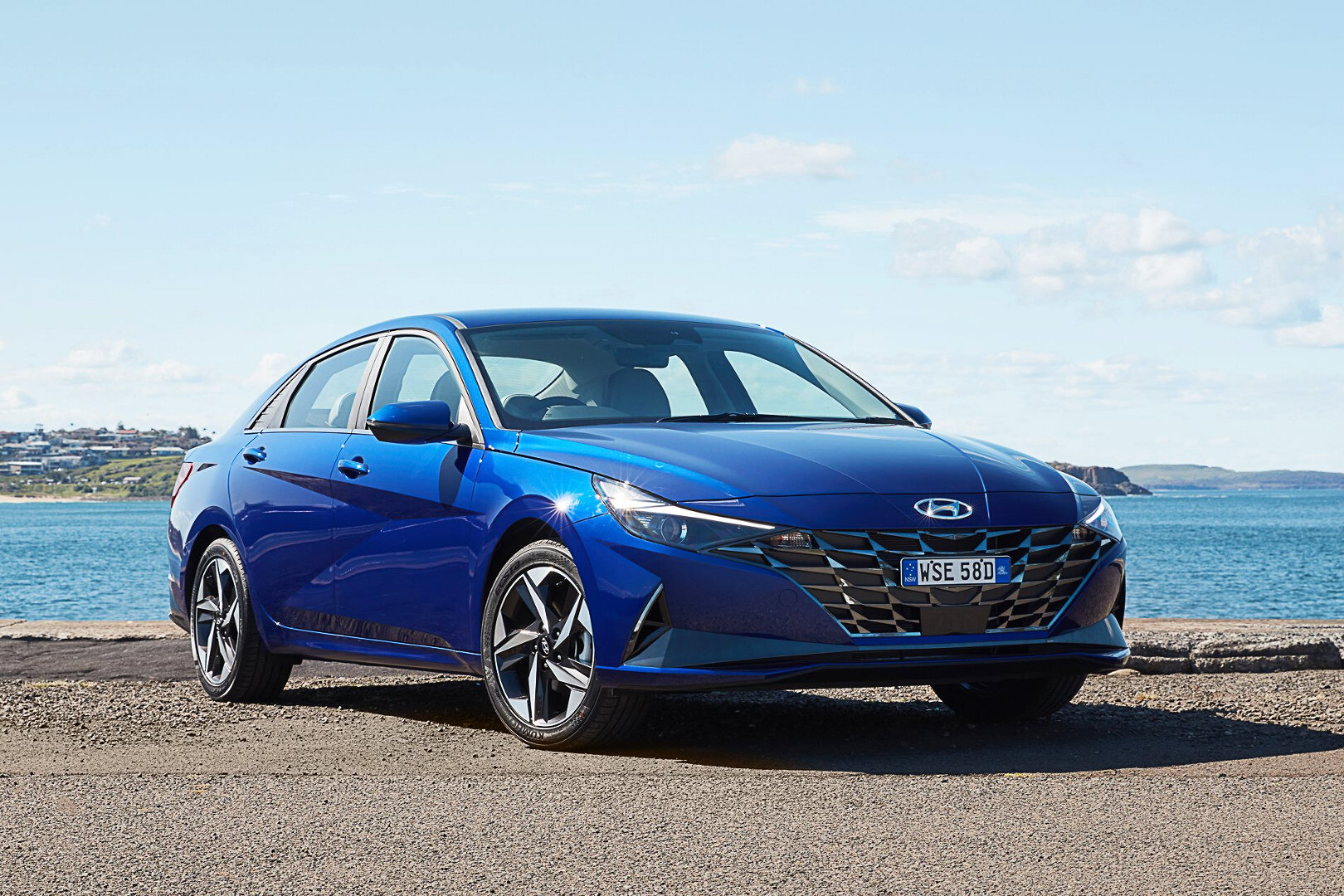 Bright red brake calipers - also a signature of Hyundai’s N models - will nestle over larger rotors and 19-inch wheels as a minimum.

The i30 Sedan N is the latest in a range of hot Hyundais locked in for our shores before the end of next year.

The brand has confirmed it along with a more sedate i30 Sedan N-line, sporting a 1.6-litre engine, will join a Sonata, Tucson and Kona N-Line.

We only await the reveal of a final and fourth N model, which could very well be the small camouflaged Hyundai SUV spotted on the Nurburgring that's believed to be a Kona N.