Subaru will get a high-performance double shot in the arm in 2021 and a refreshed driver’s model stable when both the all-new WRX sedan and BRZ rear-drive coupe touch down late in the year.

The heavy hitting but affordable pair of high-achieving models couldn’t come a moment too soon with the WRX and its later STI flagship cutting laps of Australian showrooms since 2014, while the BRZ arrived in its first-generation in 2012.

While the brace of bruisers continues to draw a loyal audience, both are starting to feel their age with a corresponding decline in sales, but a replacement will invigorate overall sales, explained Subaru Australia national public relations manager David Rowley. 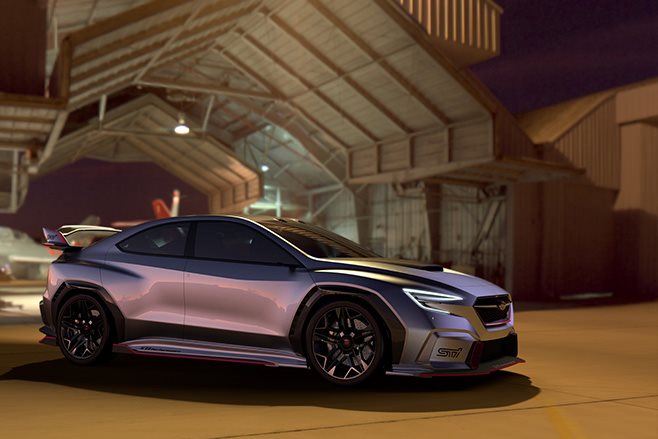 “BRZ, WRX, STI, they’re very much halo cars for the brand and, while we love the volume and they’re great sellers within their niches, they tend to have this reflected glory on the broader range and bring in new prospects and new customers,” he said.

When it arrives, the new WRX will be the latest model to roll out on the company’s proliferating Subaru Global Platform (SGP) following the closely related Impreza, XV and Forester, bringing a host of enhancements to the iconic driver’s model.

Subaru Australia general manager Blair Read said the new platform has sharpened the dynamic characteristics of every model so far to adopt the SGP – a key feature to the company’s rally-derived sedan. 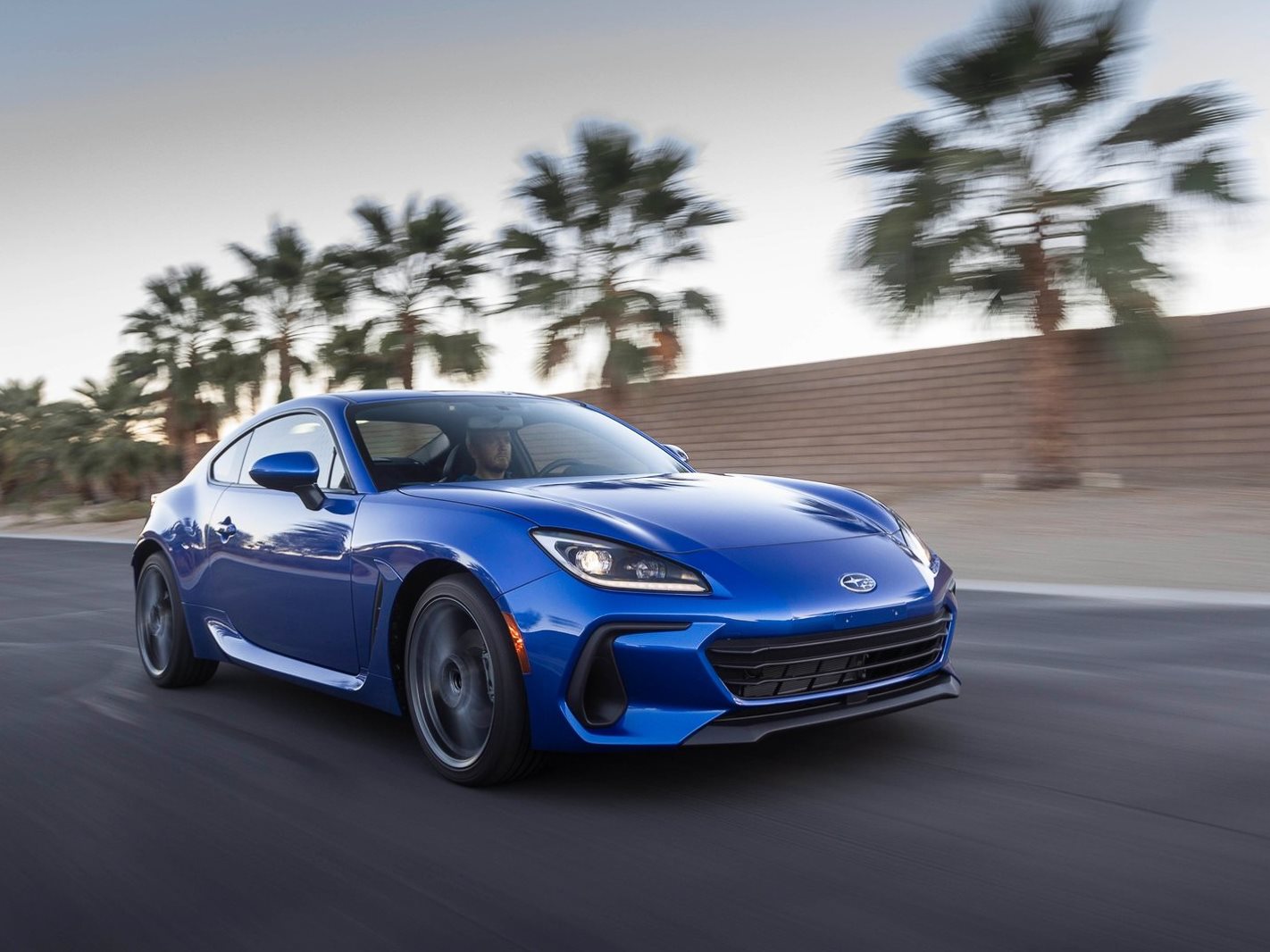 “The biggest (enhancement) will be from a handling and dynamics perspective and that’s seen in Outback,” he said. “What’s most noticeable for most people is the rigidity of the car and what that does for the feel for the driver. We’re really looking forward to how that manifests itself in WRX.”

NEXT 2021 Subaru Outback pricing and features

As far as other specific details, little has been confirmed for the forthcoming second-generation WRX although Read hinted at a similar combination of all-wheel drive and turbocharged flat-four engine and “Core Subaru DNA” in the VA-model successor.

Exact timing and the first solid technical details will follow soon but for now, fans will have to wait until “later this year” to get their hands on the first examples of the new WRX, and the now confirmed STI version will follow “slightly behind WRX”.

It will share showroom space with the second-generation BRZ coupe which has been revealed in much greater detail including its enlarged  more powerful engine, lower stiffer stance, and cutting edge technology. 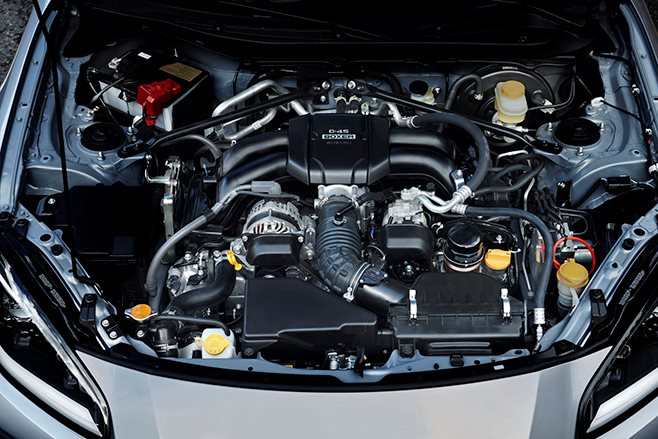 Like its unique rear-drive layout, its platform will also be an anomaly in the Subaru line-up, rolling not on the SGP architecture but Toyota’s TNGA underpinnings, although the engine will be pure Subaru with a 2.4-litre boxer four powering the new model.