2021 Toyota Camry will get more power and an eight-speed auto, but drops the V6 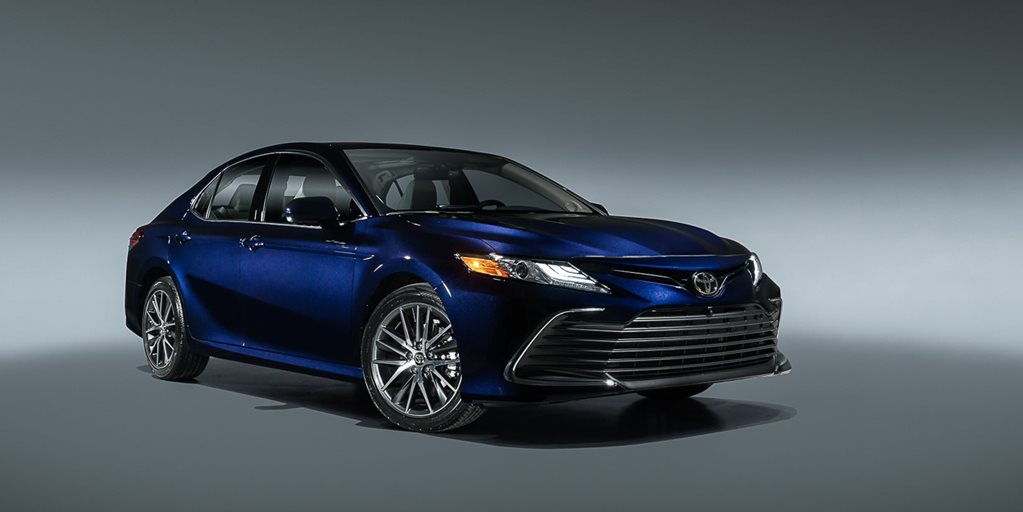 A peek at the government’s Road Vehicle Certification System (RVCS) documents has revealed the incoming 2021 Toyota Camry update will arrive with a more powerful four-cylinder engine mated to a new eight-speed automatic transmission.

The RVCS listing also shows no sign of the 224kW V6 currently available in the range-topping Camry SL. 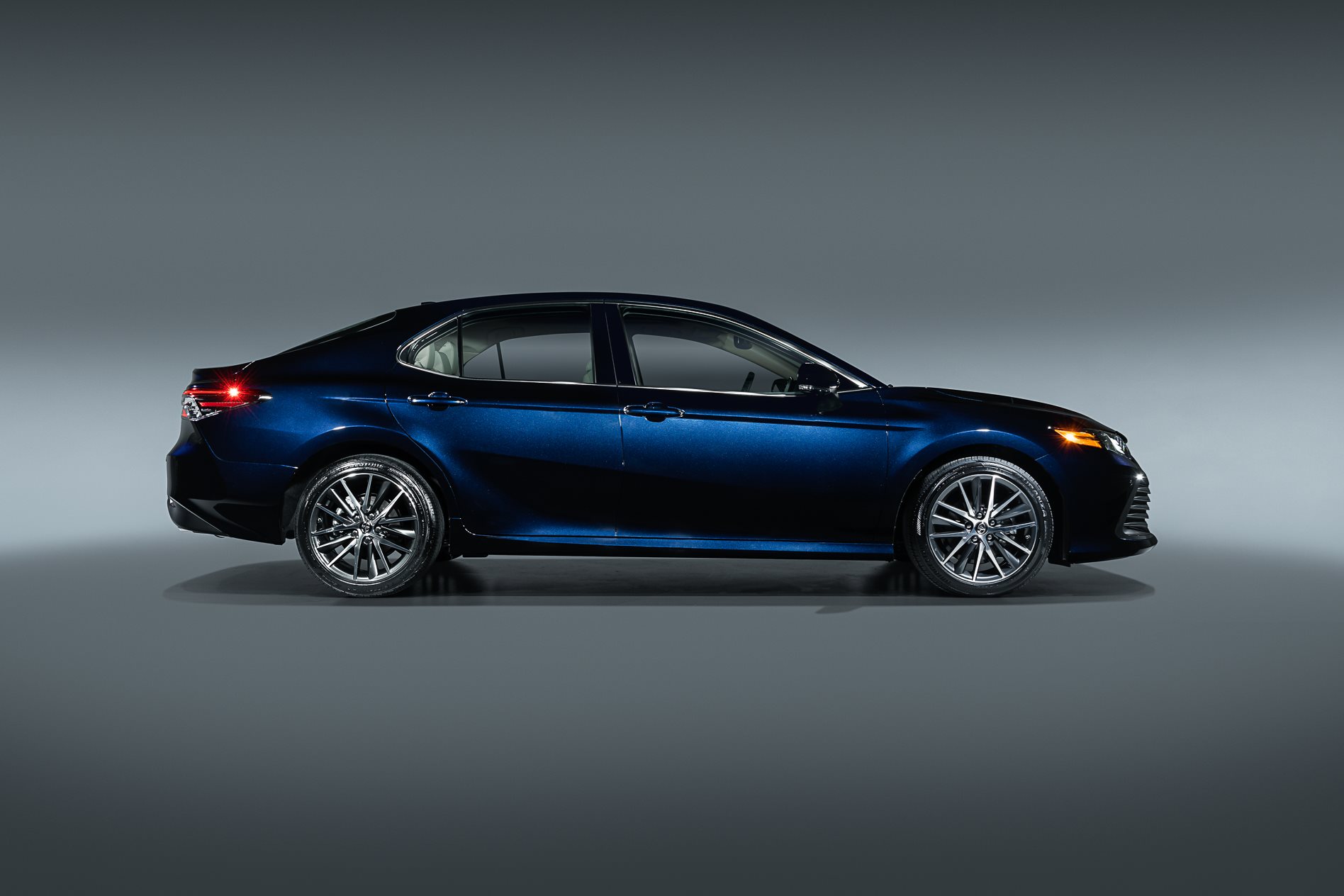 The boosted four-cylinder engine will also benefit from an eight-speed automatic transmission that replaces the current six-speed auto.

The hybrid variants will continue to operate with a continuously-variable transmission (CVT auto).

The Camry Hybrid will also switch from nickel-metal hydride (NiMH) batteries to lithium-ion (LiON) units for the first time in Australia.

Read next Injectronics will save your hybrid’s life

Toyota first introduced NiMH batteries with the Prius 20 years ago for their robust ability to weather repeated charge cycles. But advancements in lithium-ion technology since have allowed a lighter-weight battery outlay for the same amount of power, meaning Toyota will switch its fleet of hybrids to the newer tech. 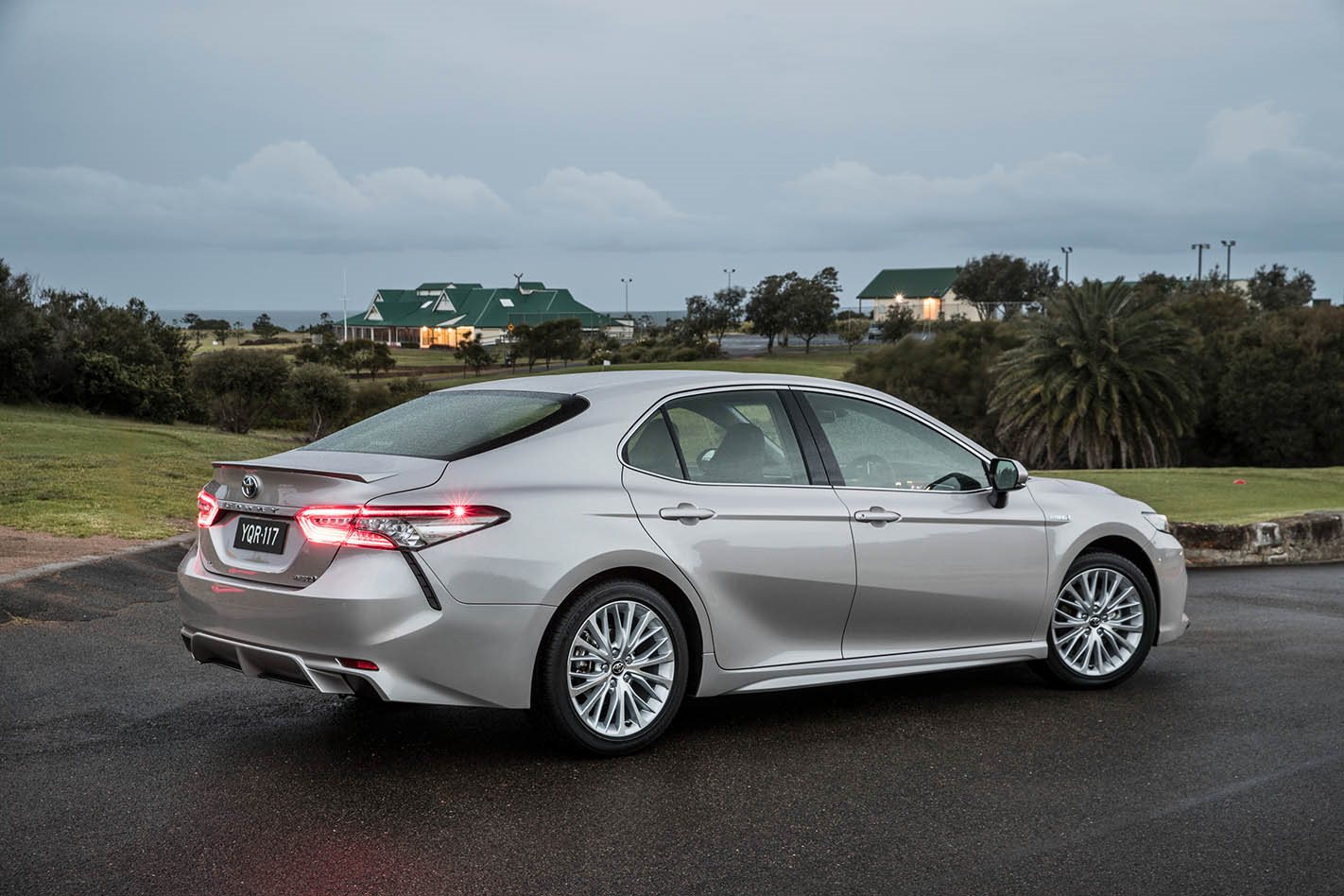 The Camry Hybrid will be one of the first locally-offered models to adopt the lithium-ion pack, which was introduced for higher-spec hybrid Toyotas in overseas markets a couple of years ago.

No word is forthcoming from Toyota Australia regarding range variants and specifications as yet, though we expect Camry Ascent, Ascent Sport, as well as sporty SX and luxury SL grades to carry-over for the 2021 facelift.

The Toyota Camry still records a healthy amount of sales despite a dwindling sedan market, regularly crossing the 1000 sales mark in a given month. 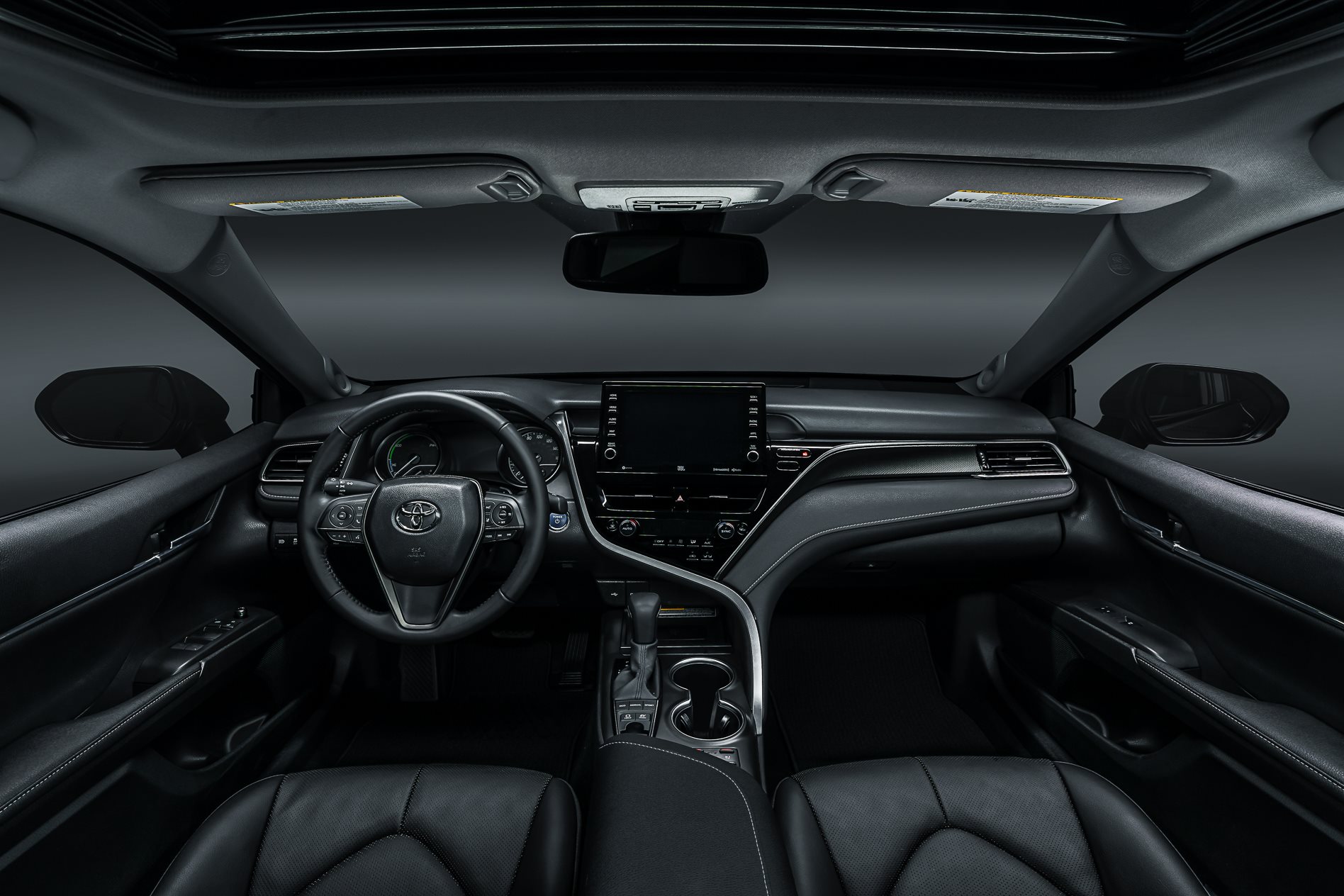 The 2021 Camry facelift will sport a slightly sharper front end, a subtly-tweaked dash outlay and a larger infotainment screen.

Toyota won't get too specific with details of the 2021 facelift's launch, with a spokesperson saying "The 2021 Camry will go on sale in the first half of 2021". Further specification detail will be provided closer to launch.