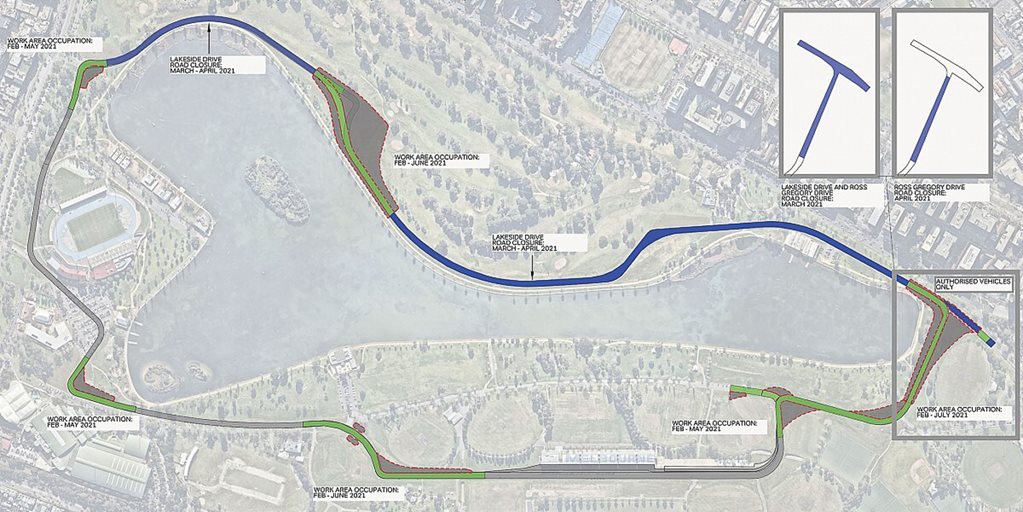 The layout of Albert Park Formula 1 circuit will change ahead of the 2021 Australian Grand Prix.

Works were set to begin following March’s annual event, though a postponement to November 2021 means the amendments can be made before this year’s race. 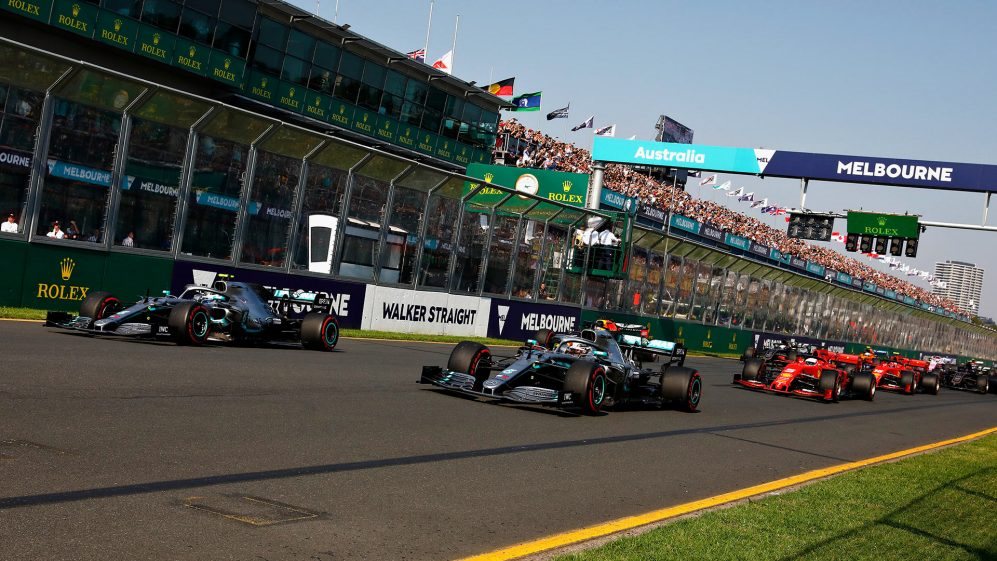 According to Motorsport.com, circuit upgrades are divided into three phases, with phase 1 already complete. It involved the widening of pit lane, and the relocation of the pit wall closer to the track. This will allow the pit lane speed limit to be lifted.

Phase 2 will see a number of corner complexes changed, to provide better overtaking opportunities. Turns 9 and 10 will see the most significant change, instead of a heavy braking zone into a tight right-hander it will now be more of a sweeping bend, with cars able to carry a higher cornering speed. 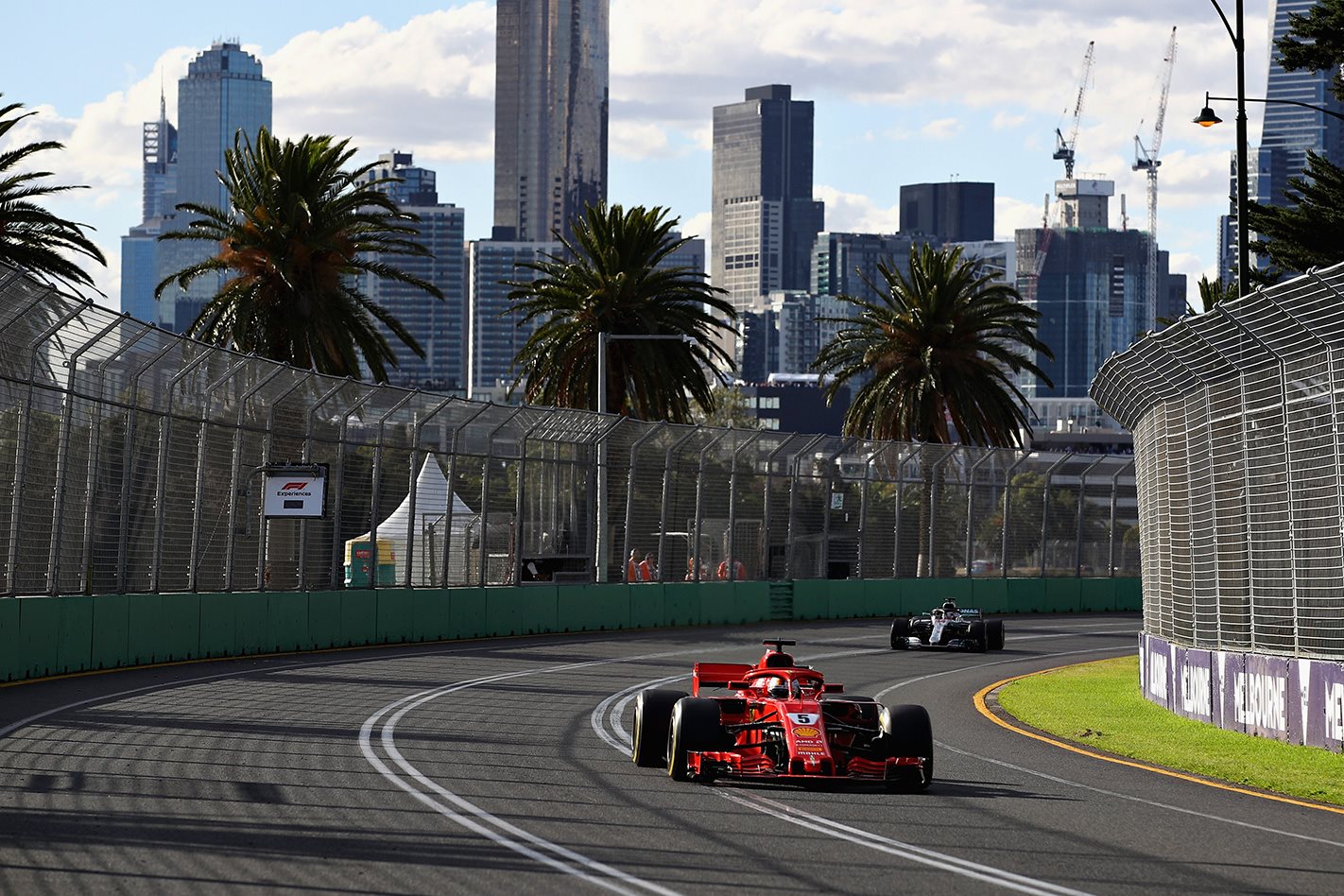 In turn, that will see cars arriving at higher speeds to turns 11 and 12 for, potentially, an even more challenging complex. Turn 13 will be widened with extra camber to allow for varied racing lines.

Minor changes to turns 1, 3 and 6 will also occur. Phase 2 will begin next Monday.

The final phase will involve a full resurfacing of the circuit with more abrasive bitumen designed to make tyre degradation more of a factor.  That is slated to be completed after this year’s race is held in November 2021.

It is understood that some drivers were consulted about the proposed changes, with Daniel Ricciardo weighing in with his opinion.

“I was one that gave some feedback at the time, so I’m certainly not claiming anything, but I was aware of it,” Ricciardo told Speedcafe.com.au.

“It was quite cool that they brought us drivers in on the conversation to understand what would make the race, I guess, better as a spectacle and more exciting.”

The bulk of the works is expected to be completed in July 2021.