Aston Martin is set to make its venture into the world of high-riding crossovers in 2019 with the DBX, with the British boutique sports car specialist adamant it will make a powerful first impression with what it says will be “the world’s first beautiful SUV”.

And Aston’s not talking about ‘rugged beauty’ or ‘brutish handsomeness’ either. Conventional, supermodel good looks are what Aston Martin’s designers are targeting with the DBX crossover.

But haven’t we already seen the DBX previewed by the DBX concept that was revealed at the 2015 Geneva Motor Show? Well, no. According to Aston, that car, while it bears the same name, isn’t representative of what the eventual production-read DBX will look like when it goes on sale sometime in 2019. 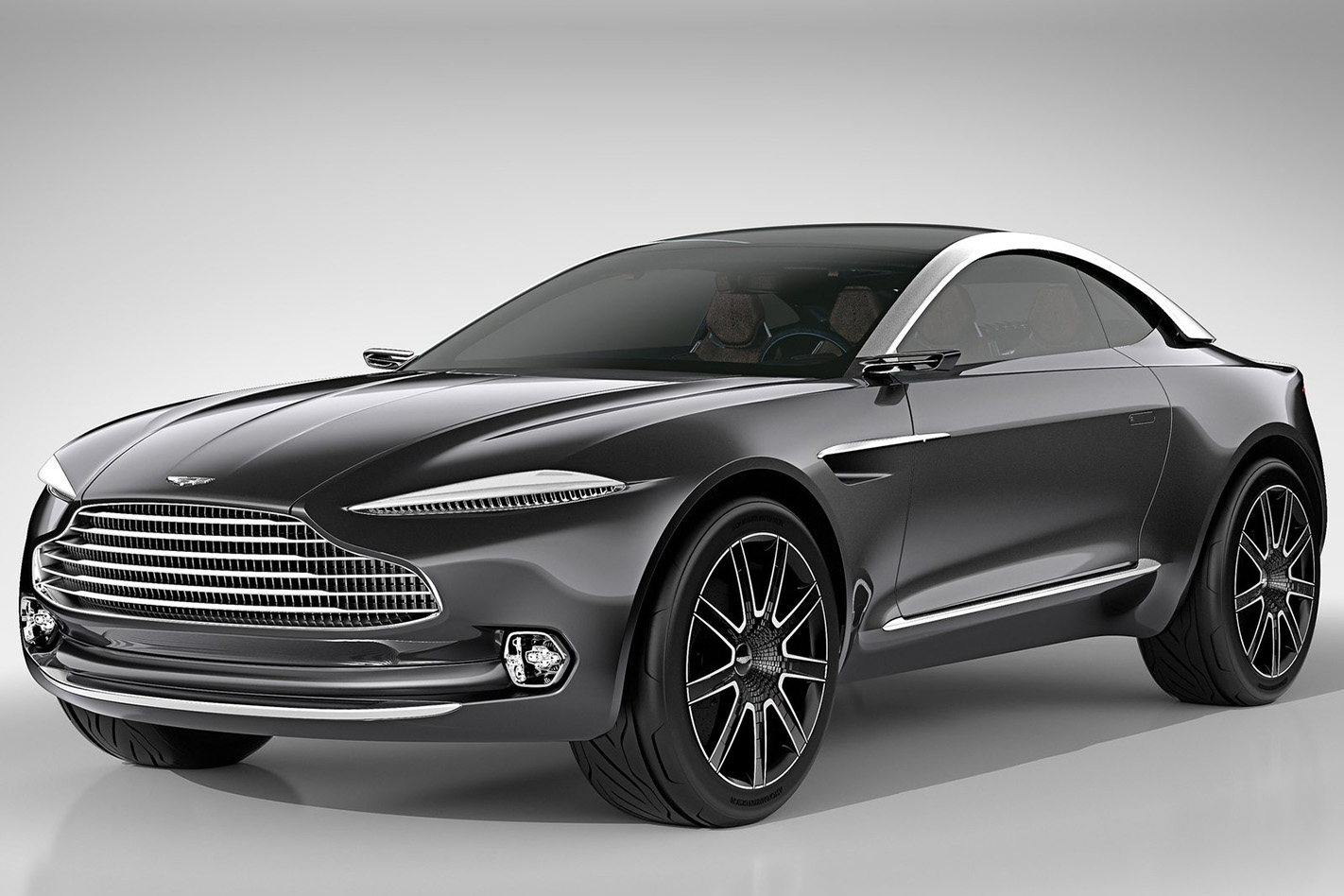 The DBX concept car (pictured) was a mish-mash of stylistic concepts, incorporating elements of the DB11’s design (which at that point had yet to make its own debut) on a high-riding platform. No, the production DBX will look quite different.

But how to meld traditional Aston ideas about visual beauty with what must, by definition, be a usefully-sized and usefully-shaped car? The ‘U’ in SUV stands for Utility, after all. 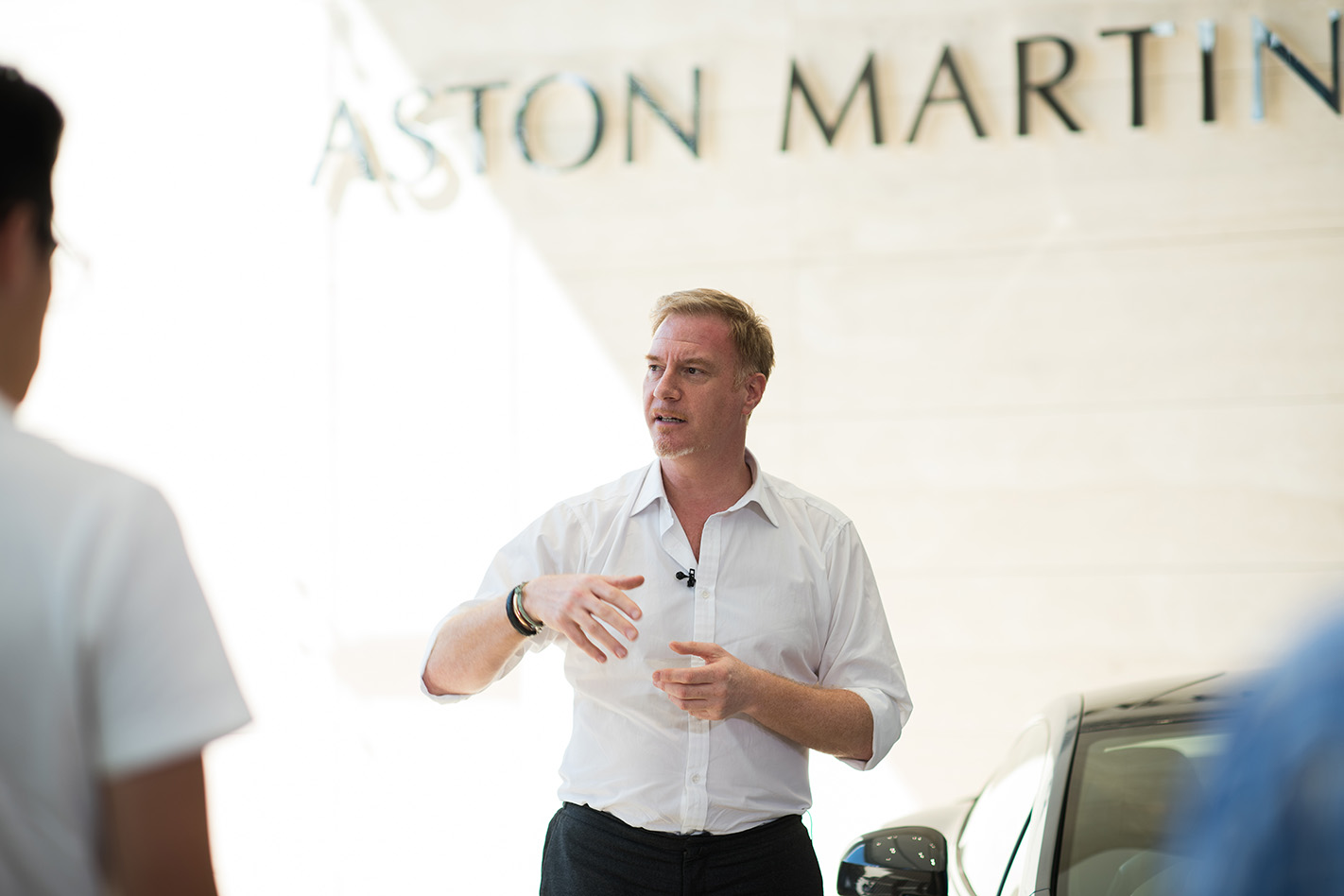 “The one thing you have to remember is if you look at SUVs and the companies that produce SUVs, typically they came from a world of utility,” he told WhichCar.

“A Range Rover comes out of a Defender, and Defender was a box. I love Range Rover, it’s brilliant, but effectively it’s an elegant box because that’s the heritage of the company.

“Now SUV begins with ‘sports’, so imagine creating an SUV where you have a mentality of sports - which is about light weight, which is about being efficient.

“It’s not about boxes and utility, it’s about maximising the potential of what’s inside something by using structures, bonding methods and lightweight techniques to minimise the structure so you maximise the interior.

“That allows me the flexibility to generate form and shape beyond what a traditional SUV is." 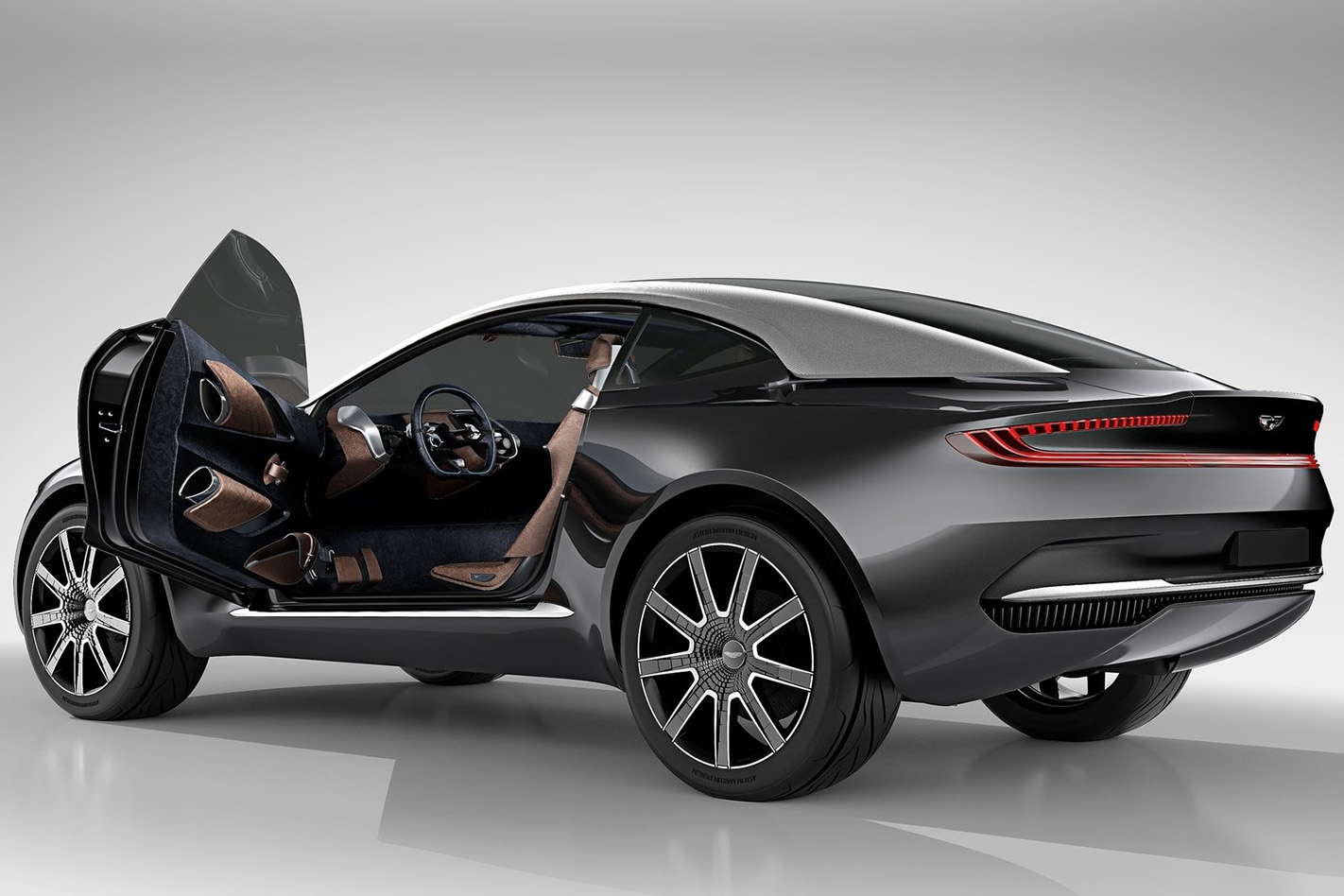 But while Marek’s description of the DBX’s design brief suggests it will look radically different to any SUV before it, Marek insists it won’t sacrifice practicality at the altar of aesthetics.

“It will still have the usability and utility, we won’t compromise on what you can do and how you can use it.”

“It may be that you’re into polo or you’re into hunting or fishing or mountain biking – you’ll still be able to use it to pick up the kids from a cricket game.

And it will be spacious too, with Marek promising that the DBX will boast “more interior volume than a Cayenne”. Stunning good looks merged with a capacious interior that bests the largest Porsche SUV currently on sale? The DBX looks set to be something special. We’ll find out just how special it is when it debuts in 2019. 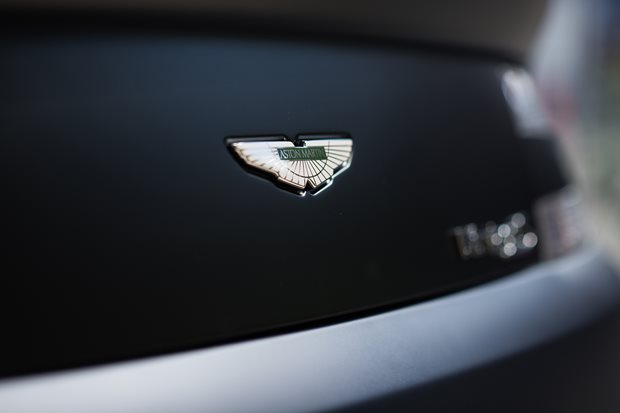 A whopping seven new models are set to march into Aston Martin showrooms over the next seven years, with CEO Andy Palmer revealing the British marque’s mid-term product plan in... 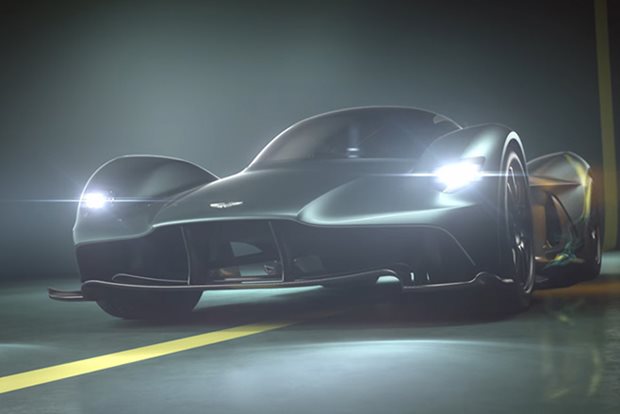 British supercar marque hints the Valkyrie hypercar opens up a lot of wriggle room for a new Ferrari rival to slot in. 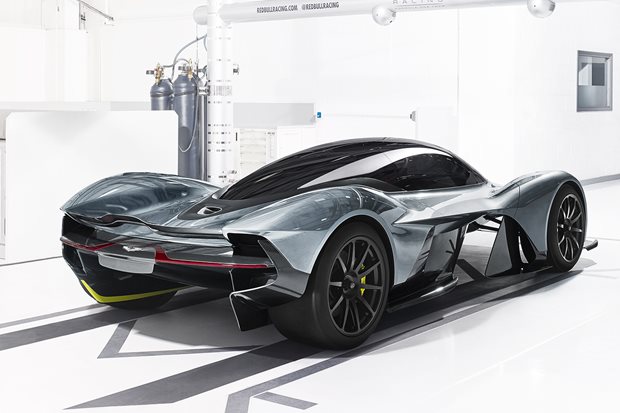 The road-going hypercar being designed to beat a Formula One racer finally has a moniker we can all remember. 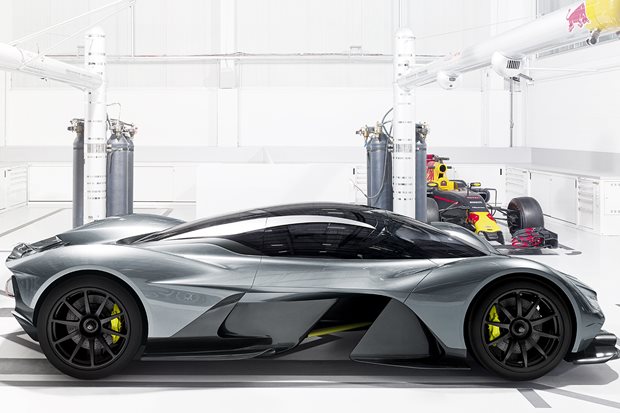 A Cosworth designed and built 6.5-litre naturally aspirated V12 will be the car’s beating heart