It may have taken almost 40 years but Aston Martin has finally responded to James Bond’s use of a Lotus Esprit S1 in the 1977 film The Spy Who Loved Me. Aston Martin and James Bond are two names that go hand in hand so you can imagine how betrayed the luxury carmaker must have felt when it watched the Lotus Esprit submerse itself under Sardinia water for the popular movie.

At last, the British brand has its revenge in the form of an autonomous, voice activated powerboat unveiled at Salone del Mobile.

The AM37 was unveiled as part of Aston Martin’s ‘Art of Living’ portfolio which is the carmakers answer to an innovative range of lifestyle products that fit with the luxury brand.

Travelling up to 60 knots and controlled via a tablet and apps, the AM37S allows owners to have control over the boat’s functions from anywhere. 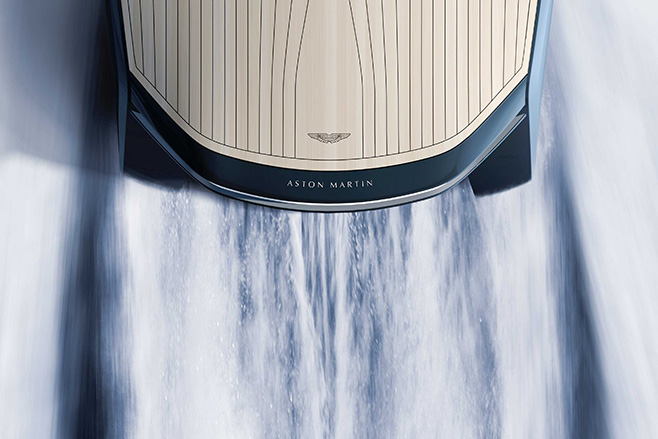 Want the smell of coffee drifting through the boat before you get there? No worries, push the button from home. Hoping to cool the interior down to escape the heat? You can do that from your car.

Then there’s the voice controlled features such as the entertainment systems access via a 15 inch touchscreen, or the fingerprint sensors replacing a need for a key. 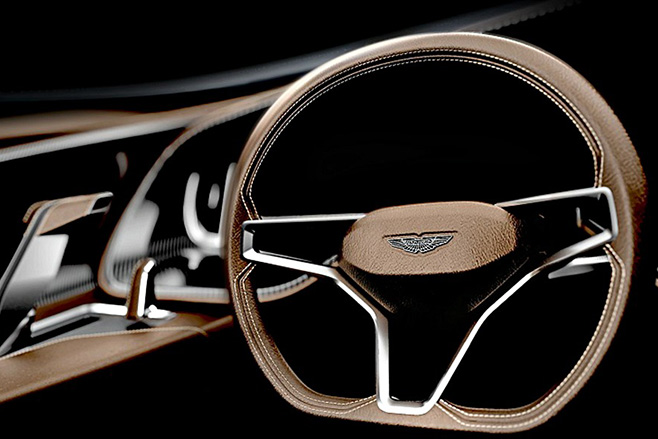 This powerboat has Q written all over it. And we don’t mean James Bond’s head of research and development or even Aston Martin’s personalisation service. We’re talking about Quintessence Yachts, who worked on the design and production of this slick wooden speedboat, which had been in development for several years according to AM.

“The most important attribute for Aston Martin is the language of design and we have transferred this language into AM37. The new powerboat represents the ideal combination of luxurious and technical materials, generating a powerful yet understated finished product,” said Aston Martin Chief Creative Officer, Marek Reichman.

Can't get enough? Read more about what carmakers make besides cars. 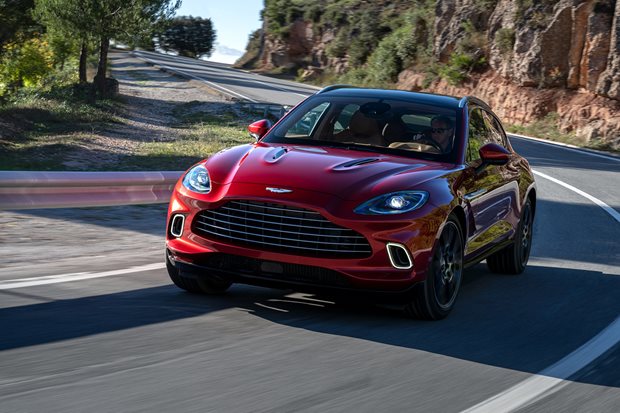