As you probably know, car manufacturers often have a stake in multiple things along the automotive spectrum. What you might not have expected is that some of your favourite car brands also produce things like jet fighters, pepper grinders, houses and even artificial organs. We’ve chosen a bunch of automakers and some of the interesting things they make outside of cars. 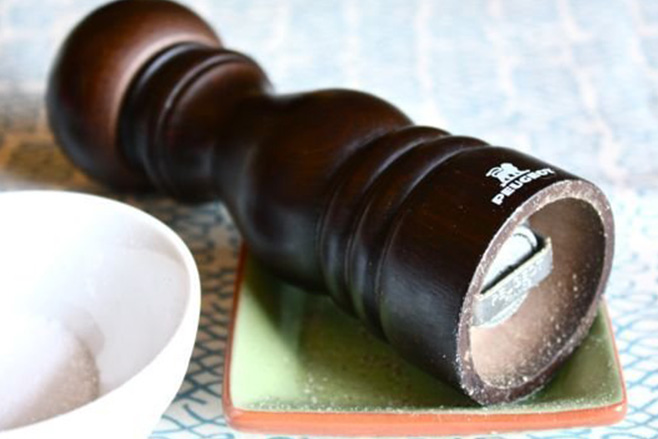 Long before our roads became blessed with our four-wheeled companions, Peugeot made and distributed pepper mills and coffee grinders. Once the automobile was born, the company split with one side continuing to make pepper and coffee products, and the other entering the brave new world of car manufacturing.  If you happen to be in the market for a French-made pepper grinder, you’ll be pleased to know that Peugeot still make them. 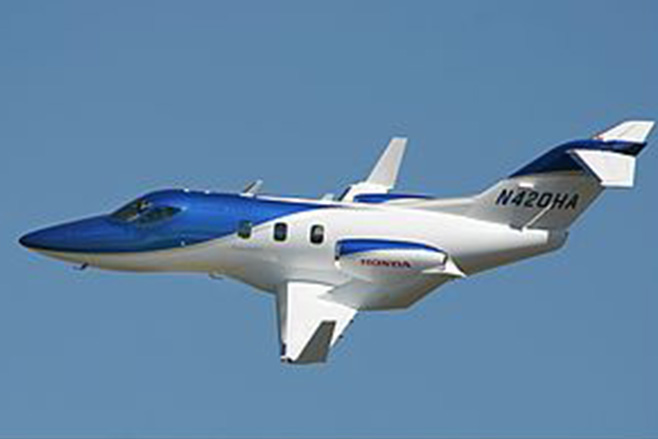 The HondaJet cruising at over 700km/h.

Honda is well-known for making a vast array of products including motorcycles, generators, jet-skis and even lawnmowers. What is less reported is Honda’s venture into small business jets.

The first official design for a Honda aeroplane was released in 2003. Since then, the HA-420 HondaJet has evolved into the world’s fastest, highest-flying and most fuel-efficient aircraft of its kind. 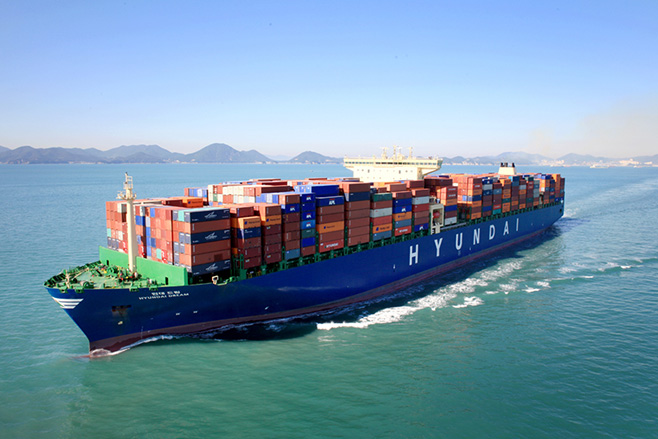 All aboard the HMM Dream.

Hyundai may have had huge success manufacturing cars, but vehicle sales only make up a small part of the companies income. One of the South Korean mega-corporation’s most lucrative ventures is in building and managing container ships. In fact, Hyundai is the world’s largest shipbuilder and is the owner of the world’s biggest shipyard. 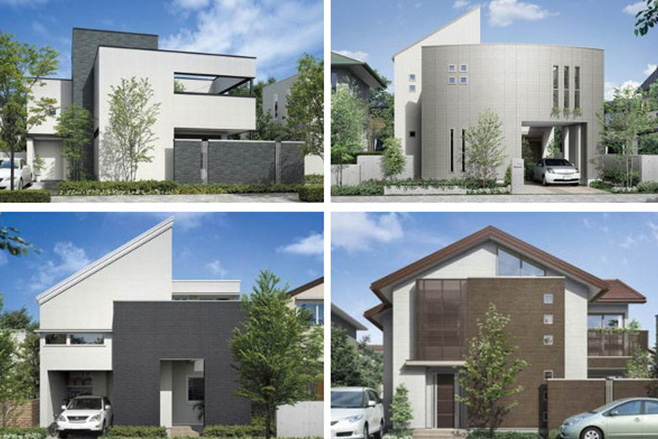 Some houses have three levels, but that’s another story…

Want your house to match your Toyota Corolla? Well, you’re in luck. Toyota has been mass-producing Japanese homes for over 40 years. And, they are put together by robots on an assembly line, just like the cars.  The prefabricated buildings are made to withstand natural disasters, while leaving the lowest possible carbon footprint. 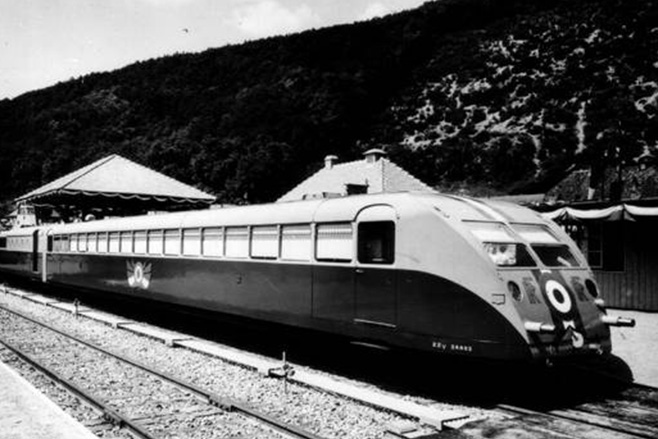 The early 1930’s was a very difficult time for Bugatti, and many businesses alike. In a desperate effort to keep the brand afloat, company founder Ettore Bugatti made a deal with the French government to build a high-speed train.  This venture was a massive success and put the exotic car company back on financially-stable ground. 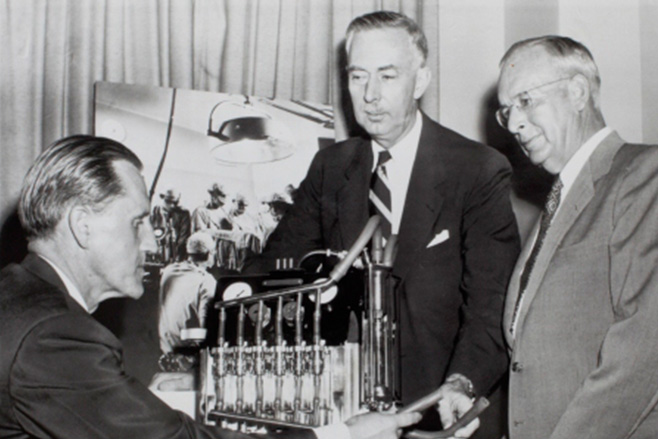 It’s no fluke this heart looks like an engine, it was built by GM.

In 1952, a team of GM scientists and engineers developed the world’s first mechanical heart. The machine was able to temporarily replace the human heart’s blood-pumping ability, thus making open heart surgery possible. Although it had no direct relation with the cars they’d built before, it’s hard to look past the resemblance between the GM-built heart and a straight-six engine. 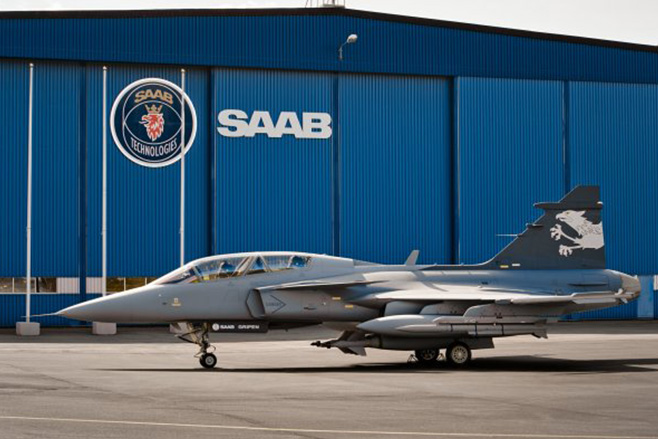 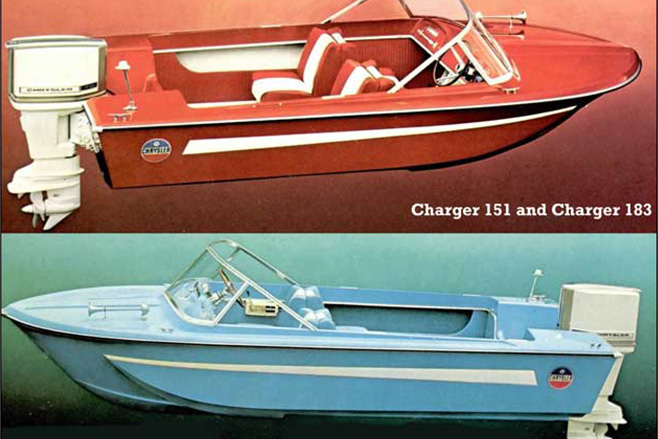