Who said Adelaide is behind the times? South Australia will be the first Australian state to allow driverless cars on the road.

South Australia has a reputation for taking a back seat when it comes to progression, but it seems the South Australian government is challenging that stereotype and leading the way in driverless car technology.

The state’s government has announced that on-road driverless car trials are legal in the Festival State. While these laws are currently in place in other countries like the United States, this is a first for Australia and companies looking to get driverless technology on public roads can do so in SA.

The laws require technology companies to submit a proposal for the trial, backed by evidence of safety and liability insurance. 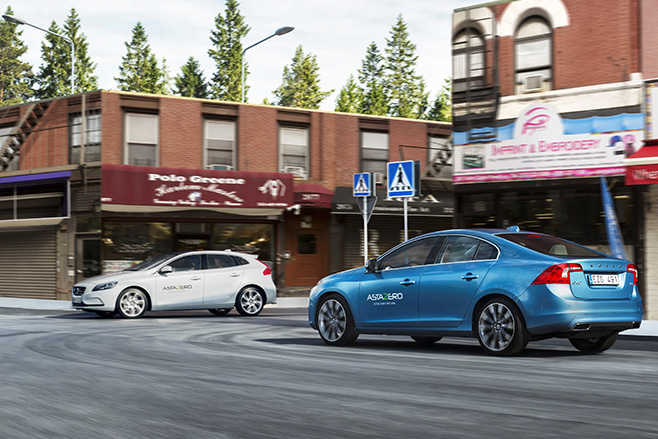 “These laws have received praise from companies at the forefront of this industry, which is estimated to be worth AU$90 billion within 15 years,” said Transport and Infrastructure Minister Stephen Mullighan.

“South Australia is now positioned to become a key player in this emerging industry and by leading the charge, we are opening up countless new opportunities for our businesses and our economy.” 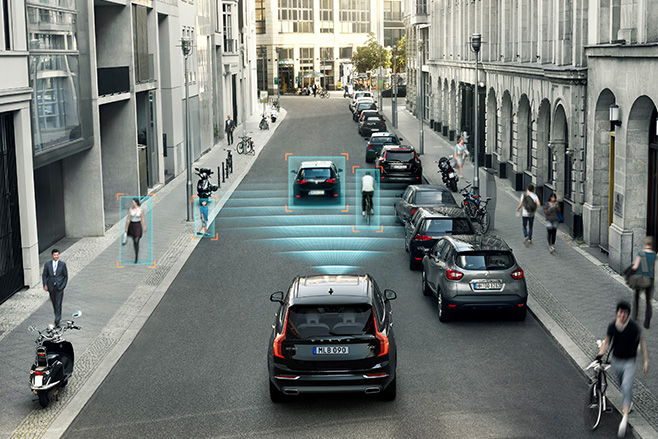 While experts believe fully autonomous vehicles are still a few years away, Mullighan believes there’s an urgency to introduce these trials with Google heads and Elon Musk from Tesla claiming fully autonomous cars will be ready in three years.

“It’s important that in South Australia, as well as around the rest of the country, we know what we’re in for. We know what our road laws need to provide for, we know how to manage our road networks, and we can start getting used to these technologies as regular drivers when we start to see them out on the roads,” said Mullighan.

But South Australia isn’t alone in backing the new wave of automotive technology, with other states, such as New South Wales and Western Australia, also looking to bring autonomous cars to the states.

We knew there was a reason they call it Radelaide. 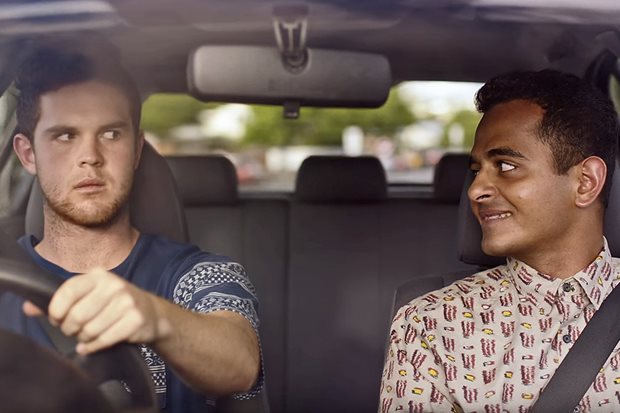 NZ Transport has taken a break from shock tactics to bring us a perfectly odd road safety campaign. 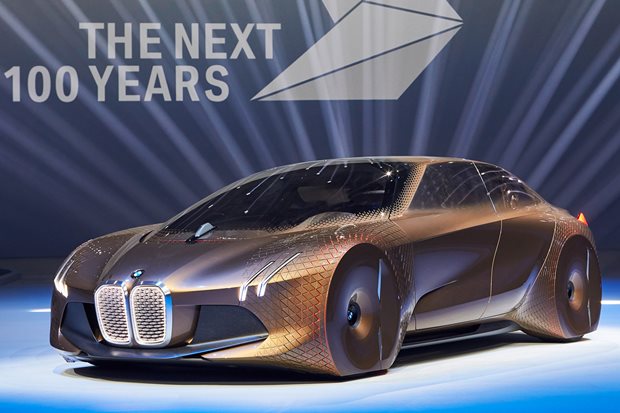 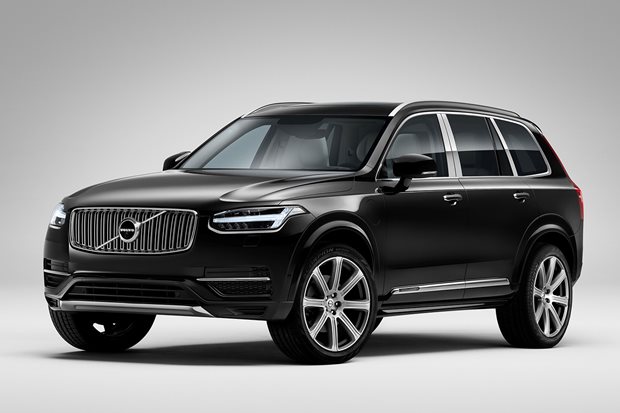 From seven to four, Volvo release the XC90 Excellence – a four seater luxury SUV – at the 2016 Geneva motor show.