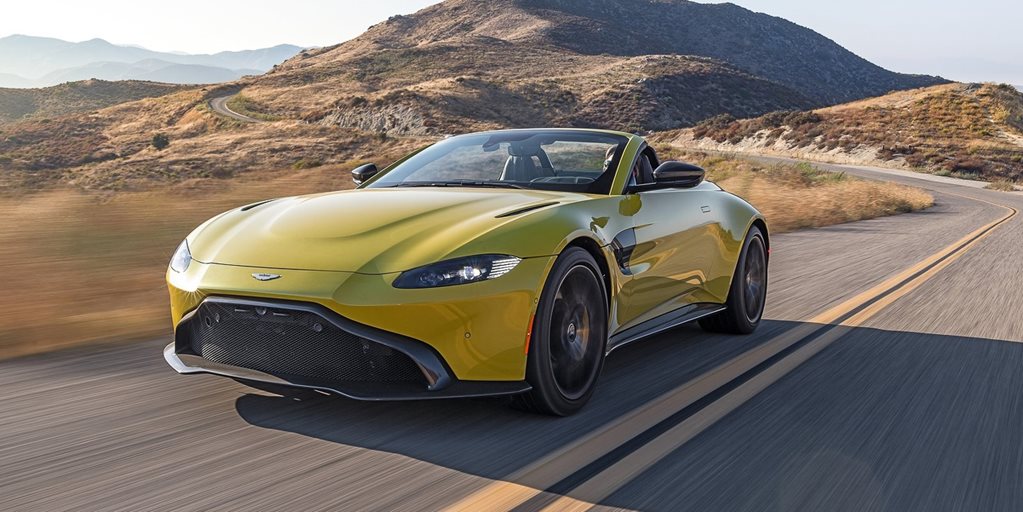 Despite impending bans on internal combustion engines throughout the world, Aston Martin insists there will be a place for petrol-powered sports cars beyond 2030 in its ranks.

Beyond that, a growing number of countries are introducing similar bans on ICE cars on similar schedules.

However, Aston Martin’s chairman Lawrence Stroll doesn’t think that we’ll see the complete end of the mechanical engine after that date.

“By 2030, five per cent of business will still always be ICE. I never see it going down to zero," Stroll suggested to the Financial Times Future of the Car summit.

While the details are thin, Aston Martin will continue to produce petrol-powered cars beyond 2030. 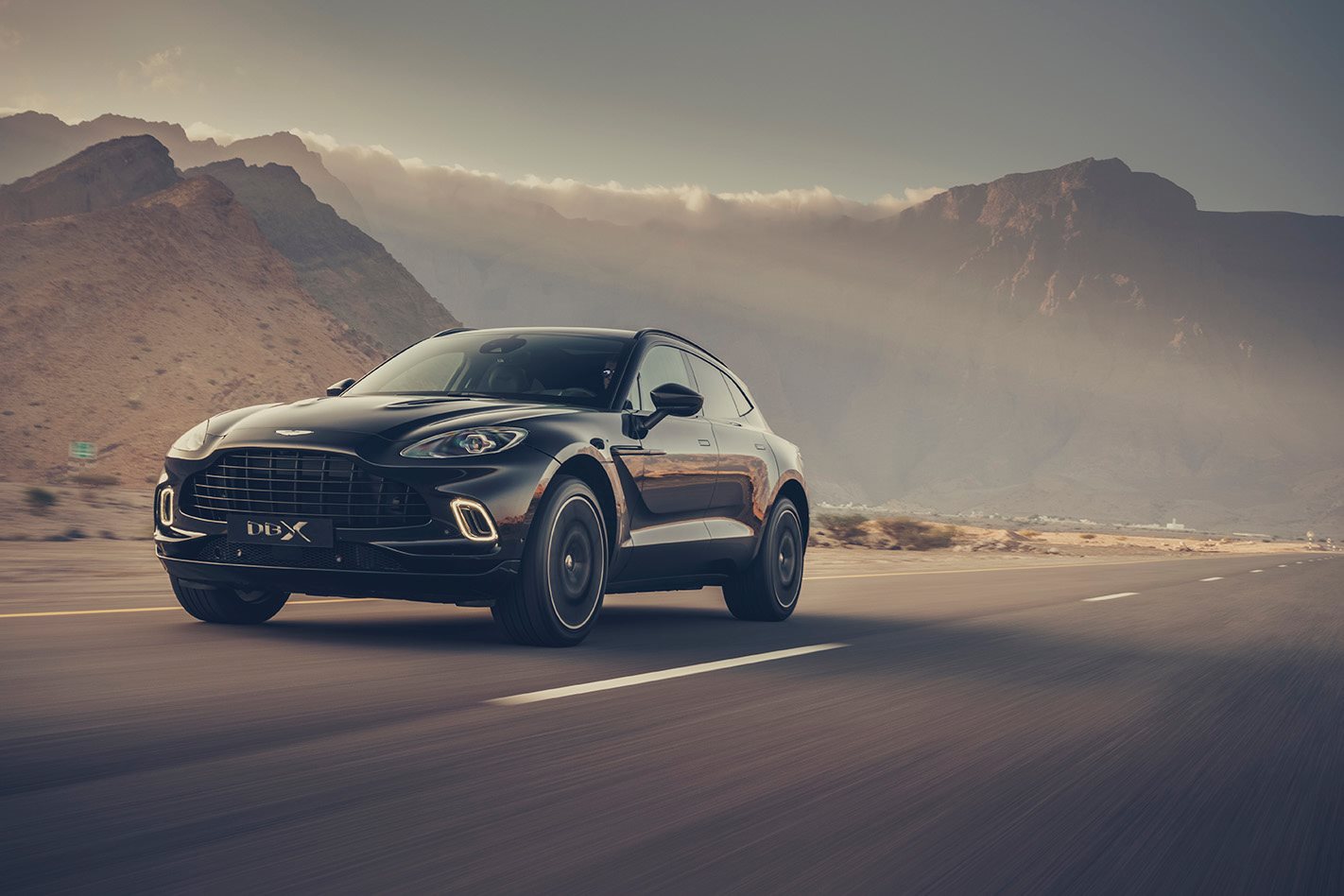 Of course, countries that have not introduced bans on ICE cars will be willing to accept them beyond 2030, but Aston Martin’s key market, the UK, won’t be one of those exceptions.

Luckily, a key condition of the deal for Mercedes-AMG to expand its ownership stake in Aston Martin was the sharing of hybrid and future electrified drivetrains.

Aston Martin will receive ‘technical packs’ that contain electrified powertrain information in exchange for a 20 per cent shareholding.

As it stands, Aston Martin produces its own 5.2-litre twin-turbo V12 engine and was developing a V6 in order to replace the Merc-AMG-sourced 4.0-litre twin-turbo V8, though it’s not known what effect the renewed deal between AMG and Aston has on that powerplant’s development. 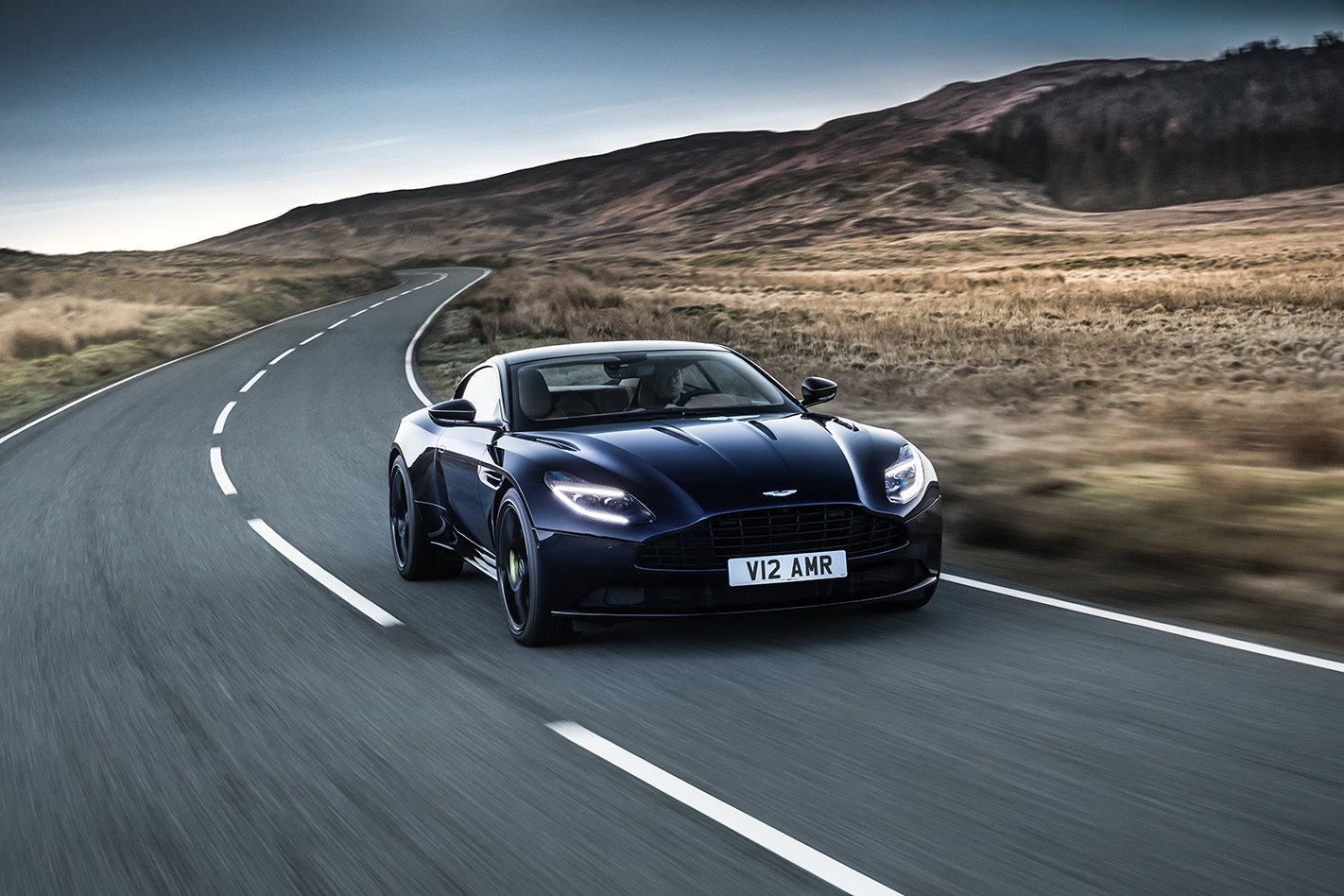 Aston Martin isn’t the only sports car manufacturer looking to weave its way around the proposed ICE bans.

Porsche is developing synthetic fuels to power some of its future engines, while Ferrari CEO Louis Camilleri stated in an earnings calls with investors that 100 per cent electric for the Prancing Horse is “pushing things.”