After days of rumours, which then turned into almost-certainty, the official announcements have been made by both brands that Mercedes-AMG CEO Tobias Moers will replace Andy Palmer in the top job at Aston Martin.

While an announcement has been made at AMG as to who will lead the brand going forward, the other end of the shuffle is less certain with no future clear for Palmer – the former Aston Martin CEO has been removed from the Aston Martin executives list on its media-facing website and his Twitter account ‘@AndyAtAston’ has been deactivated.

Palmer has described his time at Aston to have been “a privilege”.

“The launch of many new products including the new DBX demonstrates the dedication and capability of our employees,” Palmer said.

“I would like to thank my management team and all the staff for their hard work and support, particularly during the challenges presented by COVID-19. I am proud of you all and it’s been an honour to work with you.” Schiemer has an incredible role to fill. Moers has been instrumental in AMG’s development since almost as far back as he was part of the brand in the 1990s. In the early 2000s he became the head of development, a role which led to him becoming CEO in 2013.

“I am truly excited to be joining Aston Martin Lagonda at this point of its development,” Moers says about his new job.

“I have always had a passion for performance cars and relish the chance to work for this iconic brand which I was close to on the technical side at the beginning of the partnership between the two companies.”

The replacement of Palmer at the head of Aston comes at a critical time, with the company facing financial woes and having been recently been rescued by new executive chair and Racing Point F1 team owner Lawrence Stroll. 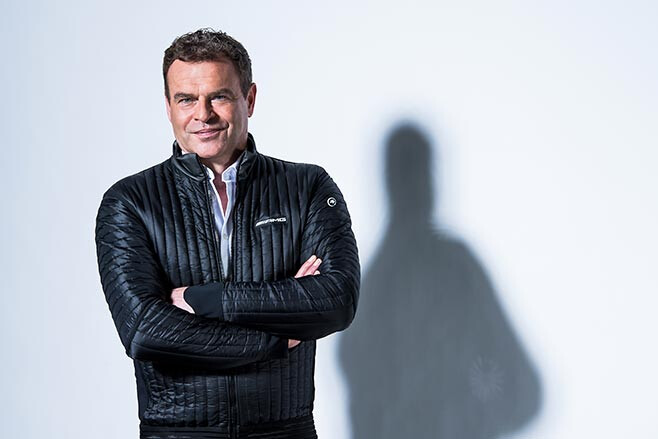 Stroll cited a need for ‘change of leadership to make new plans work’ as reasoning for the board’s decision to bring in Moers for the top job.

“On behalf of the board, I would like to thank Andy for his hard work, personal commitment and dedication to Aston Martin Lagonda since 2014.”

After moving over from Nissan, Palmer became the CEO of Aston where he developed the Second Century Plan in 2015 to stabilise the historically tumultuous brand and expand its offerings.

“In that time the company has successfully renewed its core sports car range,” Stroll says, “with the DB11, Vantage and DBS Superleggera, and has brought the brand’s first SUV, DBX to a point of readiness for deliveries to start in the summer. 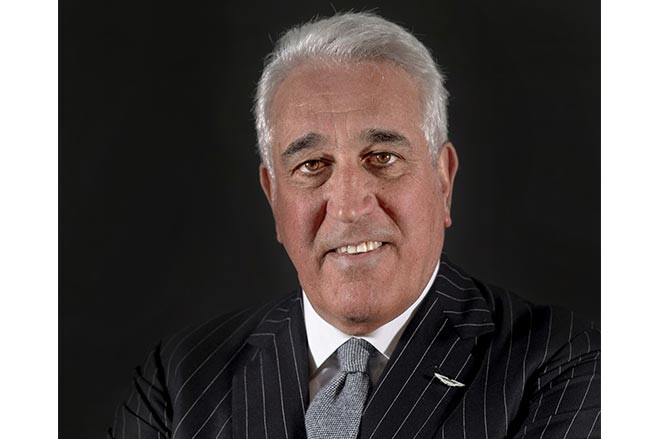 “Furthermore, the development of the era-defining Aston Martin Valkyrie hypercar has paved the way for the mid-engined range to come.”

The future of Aston Martin is uncertain, but Moers’ strong development of AMG presents an optimistic outlook for the brand.

He is an exceptionally talented automotive professional and a proven business leader with a strong track record,” Stroll says, noting that Aston intends to continue its technical partnership with AMG.

“Throughout his career he has delivered product expansion, strengthened brand positioning and improved profitability. He is the right leader for Aston Martin Lagonda as we implement our strategy for the business to achieve its full potential. Our ambition for the company is significant, clear and only matched by our determination to succeed.”