The nearest rival to the $41,400 Audi Q2 may be right next to it in the same showroom

AUDI has confirmed the starting price for its forthcoming Q2 small SUV and it has a ‘4’ in front. Yep, this high-design, premium SUV range opens the show at $41,400 for the Audi Q2 1.4TFSI front-driver, with the all-wheel-drive Q2 2.0TDI quattro expected to cost “under 50” when its pricing is confirmed closer to the local launch next February.

Admittedly, the Q3 has a six-speed gearbox rather than the new-generation seven-speeder fitted to the Q2, and it doesn’t get sat-nav as standard, but that’s a slim price difference for two cars that don’t differ greatly in size. 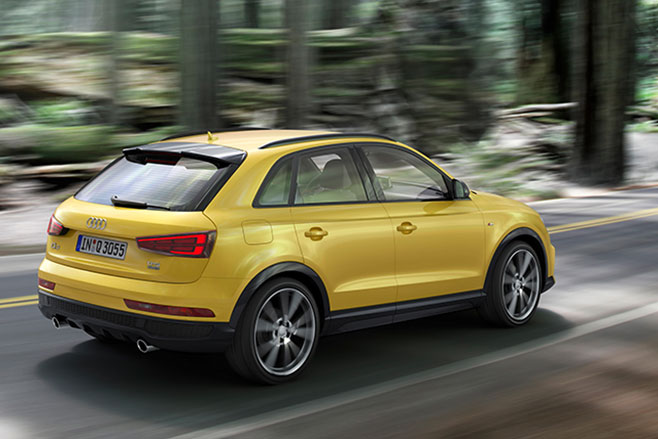 Audi Australia is adamant that the “edgy” Q2 and “classic” Q3 will complement each other. According to Audi corporate communications general manager Anna Burgdorf, “the Q3 remains a very valid model, and so we don’t see the Q2 as a replacement; we see it as an addition. And yes, granted they have relatively close pricing, but they’re essentially different.

“The Q3 buyer is very loyal. They love that really beautiful, rounded and shapely design of their car. And what the Q2 offers, it’s edgier – more modern, more contemporary, edgier design, really packed with technology, so it’s going to attract a slightly different buyer.

“Having said that, there will be some Q3 owners, when they want to change their car, they’ll want a Q2 and that’s absolutely fine for us, as long as we’re keeping customers within the Audi family, and as long as we’re growing. 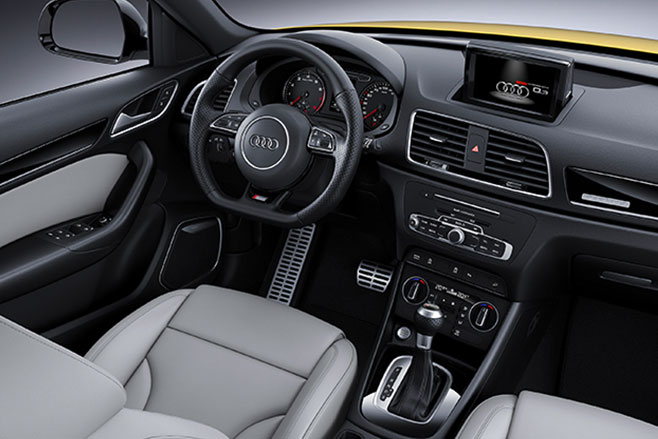 “I guess the same question has been raised with the launch of each new Q model, but what we’ve seen is that the market has increased to accept the addition of new models, so we’ve never had a concern in the past about introducing a new Q model because we’ve just found that there are more buyers.

“So we don’t see [the Q2] as a replacement; we see it as sitting close, but in a slightly different target market.”

Should we expect the next-generation Q3 to grow larger in order to differentiate itself from the Q2? “I can’t comment on future generations of the Q3”, said Burgdorf, “but I think you’ll see them moving away from each other a little, in terms of one vehicle appealing to a slightly younger, modern, edgier person and the Q3 is going to appeal in a different way and to a different buyer… A Q3 is a more upright SUV; a Q2 is, I guess, in a way a little closer to an Allroad.”