BMW has offered a tiny glimpse at its upcoming X7, a range-topping SUV high on luxury.

It was 2014 when plans were first brought to light about the introduction of a BMW X7. Now the premium people mover has a 2018 release date, when it will sit at the top of BMW’s SUV range in terms of size and price. 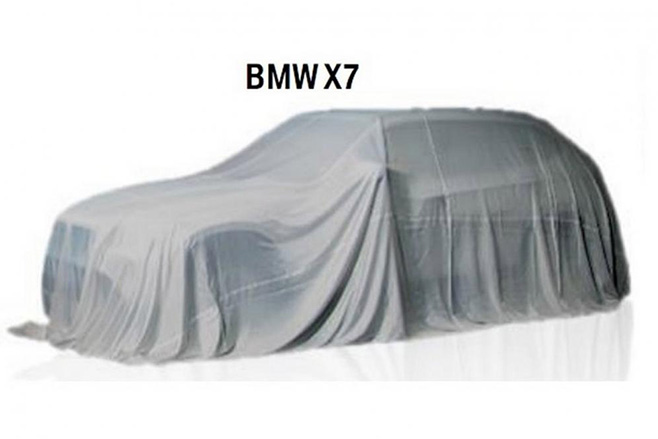 Perhaps recently launched high-end SUVs like the Bentley Bentayga and Maserati Levante prompted BMW to remind us about the X7. The company has issued a video presentation where the luxury high-roller can be seen hidden under a veil – the first official image of the X7.

BMW Chairman, Harold Kruger, said, “After leading the premium segment for more than ten consecutive years … we will be broadening our model range with the BMW X7.” 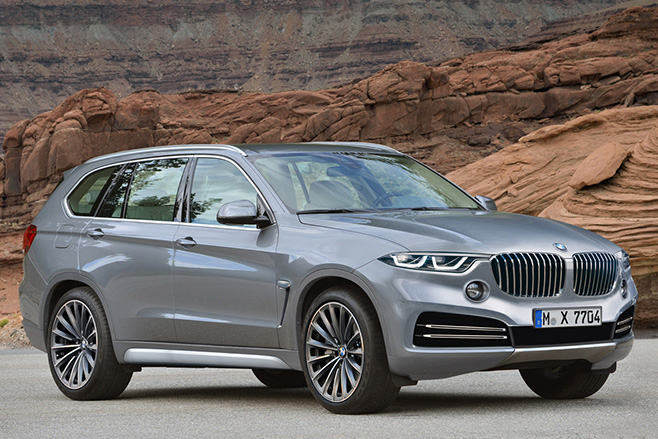 Artist’s impression of what the BMW X7 could look like

We don’t need to see the whole car to know the BMW X7 will be a properly luxurious vehicle. BMW’s cutting edge technology is typically debuted in its BMW 7 Series limousines, with which the X7 is likely to share much of its equipment.

Specific details are hard to come by this far from release, though a range of six-cylinder and V8 engines is probable. The availability of a V12 engine is also rumoured. 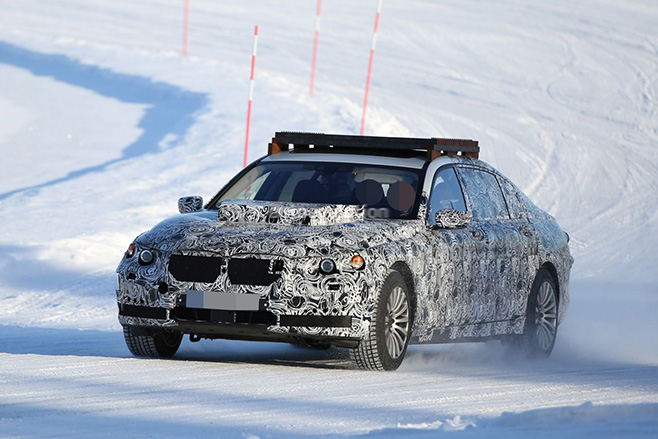 Development of the X7 is well underway. A BMW 7-Series sedan has been spied cold weather testing with weight added to its roof, mimicking the load of the X7 body (pictured above).

It’s reasonable to expect a concept version of the X7 will appear at a motor show in the near future and offer suggestions about design direction. The production version will be built in the United States.