At an estimated $450,000, the Bentley Bentayga is one of the world’s most expensive SUVs. But we can think of a tonne of other things we could buy for that kind of money too.

This week, Bentley has launched the first ultra-luxurious SUV – the Bentley Bentayga. But with a price tag to match its luxurious title, we took a look at several things we could buy for the same amount of money. 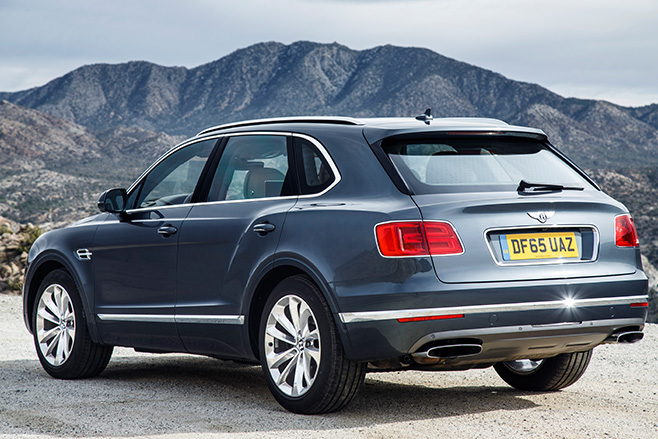 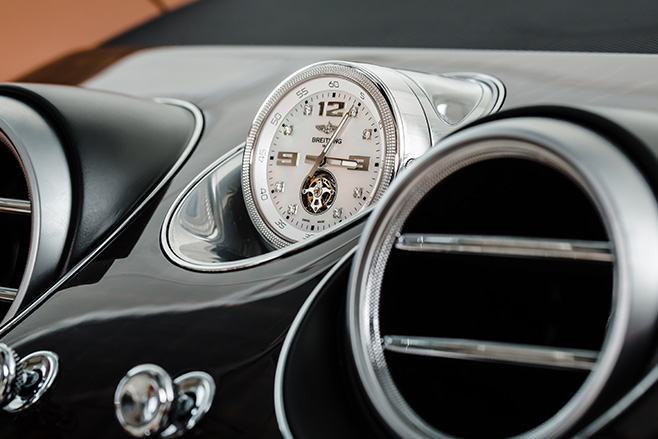 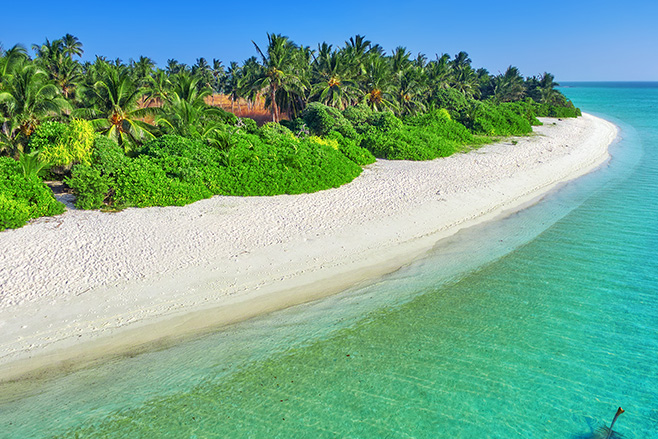 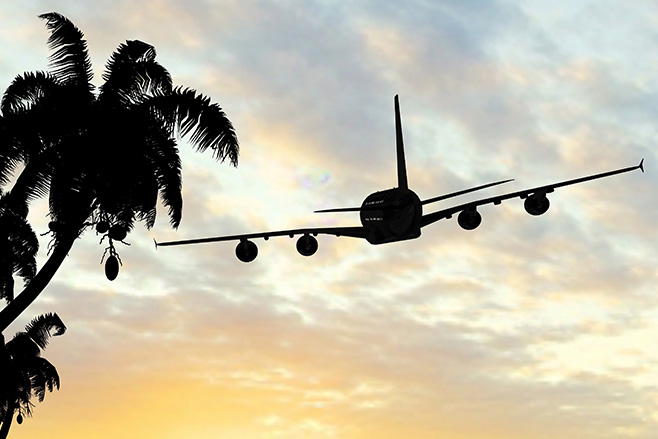 Chances are if you’re looking to buy the most expensive SUV in the world, you probably already have most of these things. Either that or you’ve won the lotto and splurging up big, and we certainly approve.

Curious about what else Bentley has in store for the Bentayga? Read about their driverless car concept here.