Bentley, the ultra-high-end luxury carmaker, now offers an SUV in its range. It’s called Bentayga and it’s the most expensive SUV in the world. Understandably, this has caught people’s attention. So exactly why is a Bentley SUV so damn expensive? Well, here are nine things you probably didn’t know about the Bentayga. Maybe they will help you wrap your head around it. 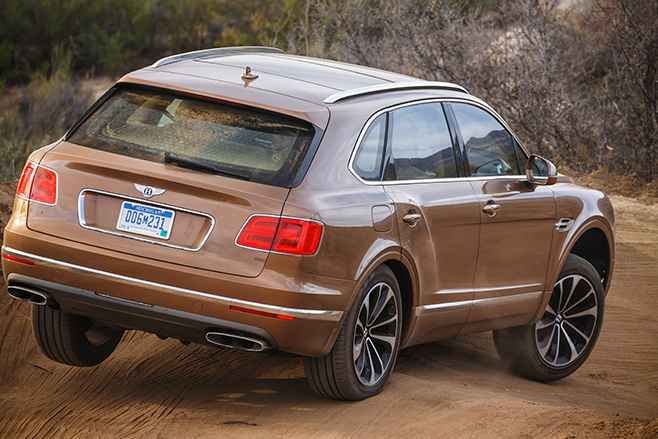 Yes, you read that correctly.

On top of the $450k price tag you can tick the box for a Breitling clock in the dashboard. Only four of these extravagant time pieces are made each year and two have already been sold. The kicker? All Bentaygas have another digital clock in the instrument display. 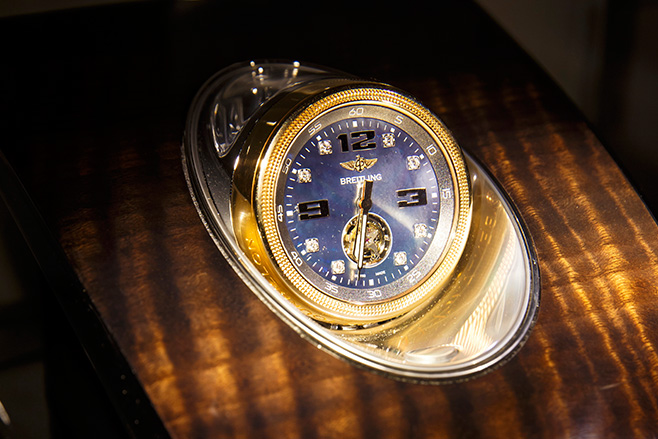 I hope you’re planning a driving holiday to the Northern Territory or a racetrack somewhere because the Bentayga is frighteningly quick. Unfortunately the car doesn’t have a device built in to avoid speed cameras.

It’s the “Big Brother” of cars

Actually you, as the driver, get to play Big Brother with four on board cameras displaying the surroundings of the car on a screen inside. 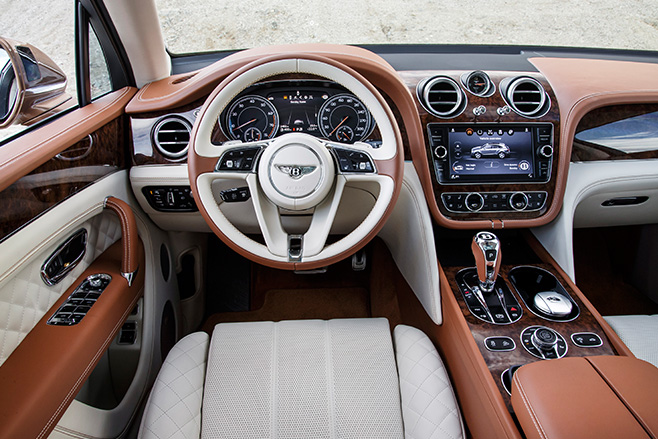 A projected head-up display on the Bentayga’s windscreen allows you to check out your speed and other information without dropping your head from the road and distracting you from driving. It also has night vision. The future is here!

It has a prang warning system

An advanced safety system featured in the Bentayga will let you know, among other things, if there is crossing traffic behind you when you’re pulling out of a car park. Genius 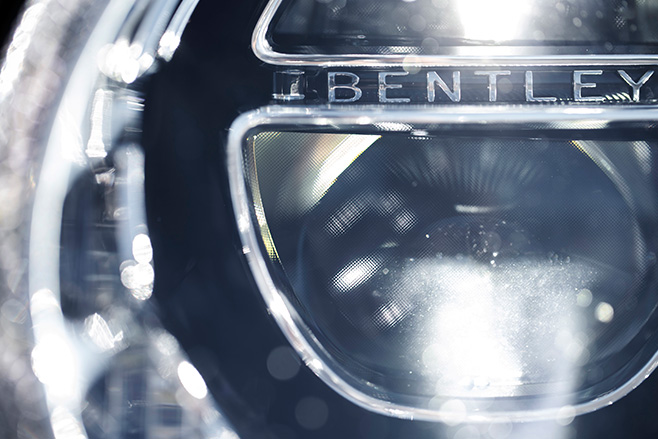 Oh and of course it parks itself.

It can detect parking spaces. So you basically don’t have to do any driving at all.

This seems perfect for your average, run of the mill family. The kids can watch Dora the Explorer on the eight-inch screens in the back of the front seats while you’re running them to school, or going diamond shopping. Owners are also given their own tablet. 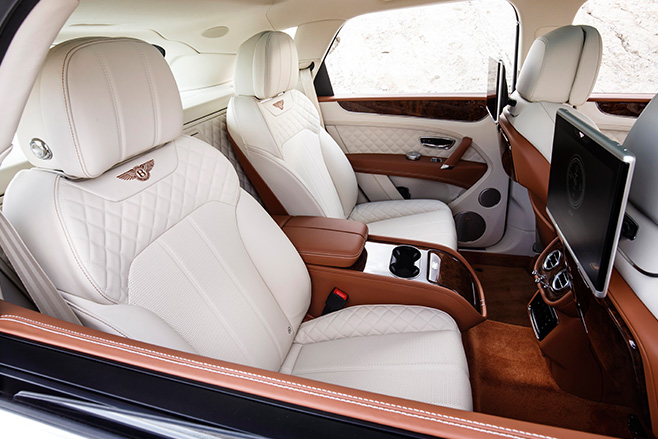 That china set you always wanted comes as an optional extra as well.

If you select the “Mulliner Hamper Set” on your Bentayga order form you will get a refrigerator, fine china set, and food storage area that is easily accessible in the trunk.

The Bentley Bentayga is available in Australia now.