The AAA calls for a range of new funding measures and policies to prevent road deaths including removing taxes from new, safer cars.

Australia’s peak motoring body has called on the federal government remove tariffs and car taxes and commit to funding safety programs such as ANCAP to arrest the country’s worsening road toll.

The Australian Automobile Association (AAA) has also called on the government to fund an inquiry in to road fatalities, with figures showing little has been made in reducing deaths since the National Road Safety Strategy was agreed by all Australian governments in 2011.

The figures were released in the AAA’s Benchmarking the Performance of the National Road Safety Strategy report, which tracks progress against the strategy’s target of reducing road deaths by at least 30 percent by 2020.

The report finds no real progress has been made since the strategy was agreed more than five years ago, with the 2016 national road toll rising 7.9 percent to 1300.

“At a time when new vehicles and roads have never been safer, we need to understand why 40 years of improvement is being so dramatically reversed,” AAA chief executive Michael Bradley said.

“More than one thousand Australian families lost a loved one on our roads last year, while a further 30,000 are now dealing with the consequences of a life-changing serious injury. The human cost is immense, however road trauma is also costing our economy around $34 billion every year.

“This level of death, injury, and cost should not be accepted on our roads and it’s time the Australian Government sought to clarify why our national road safety strategy has stalled, so that efforts to reduce road trauma can be re-focussed.”

As part of its pre-budget submission to the Federal Treasury, the AAA called for safety-related funding and policy, including:

Wheels has contacted the Department of Infrastructure and Regional Development for a response. 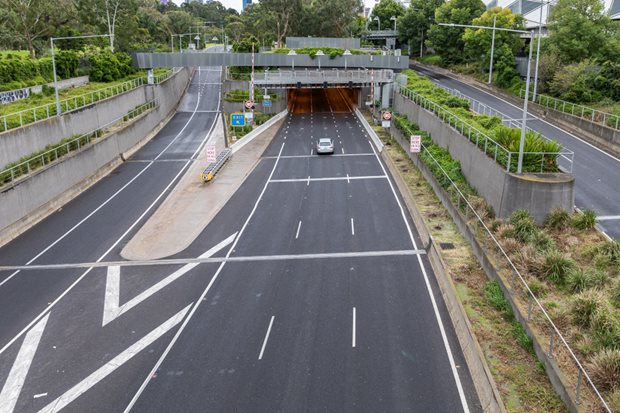