Reckon you’ve got dramas with home-schooling your little sweethearts? Spare a thought for the parents of this posse of pint-sized car thieves who’ve been busted in the US after stealing not one, not two, but 46 cars.

Police in North Carolina have confirmed that 19 children between the ages of nine and 16 have been involved in a car theft racket that netted the thieves more than $2 million in metal, with 46 cars stolen from 12 dealerships in the Winston-Salem region.

Now, given that the younger ones would struggle to see over the steering wheel, how in the heck did they manage to pull off this high-horsepower heist?

A dealership manager has told automotivenews.com that the kids were telling dealer staff that they were waiting for their parents in the service department… but in fact the little shi… err, cherubs were actually pinching keys from the desks of unsuspecting – and now potentially unemployed – sales staff.

Once the keys were in the pockets of the young 'uns, it simply turned into a game of break into the dealership after hours, beep-and-look, hop into the hapless victim and drive away. 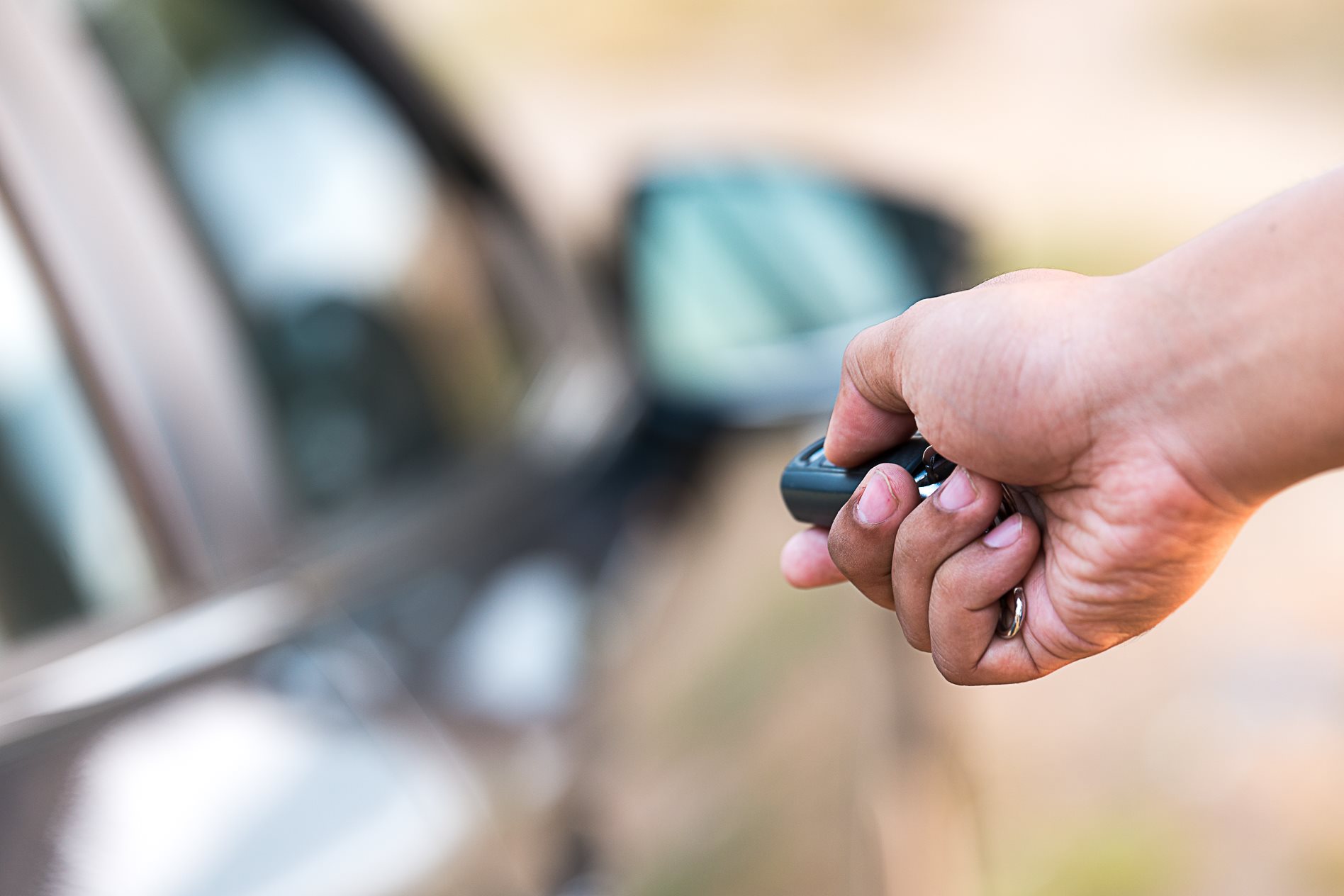 Here’s the kicker, though… even though the thieves were caught, and all but six of the cars recovered, none of the kids are old enough to be charged with a crime.

The only person to be sent up the river, so to speak, is a 19-year-old who’s been charged with being in a possession of a stolen car.

MORE What to do if your car is broken into

"Detectives have identified nineteen juveniles known to be involved in these thefts," read a news release from the Winston-Salem Police Department.

"Those juveniles range in age from 16 to nine years of age. Detectives have sought, and thus far have been denied, secure custody orders from the Forsyth County Department of Juvenile Justice for the involved juveniles." 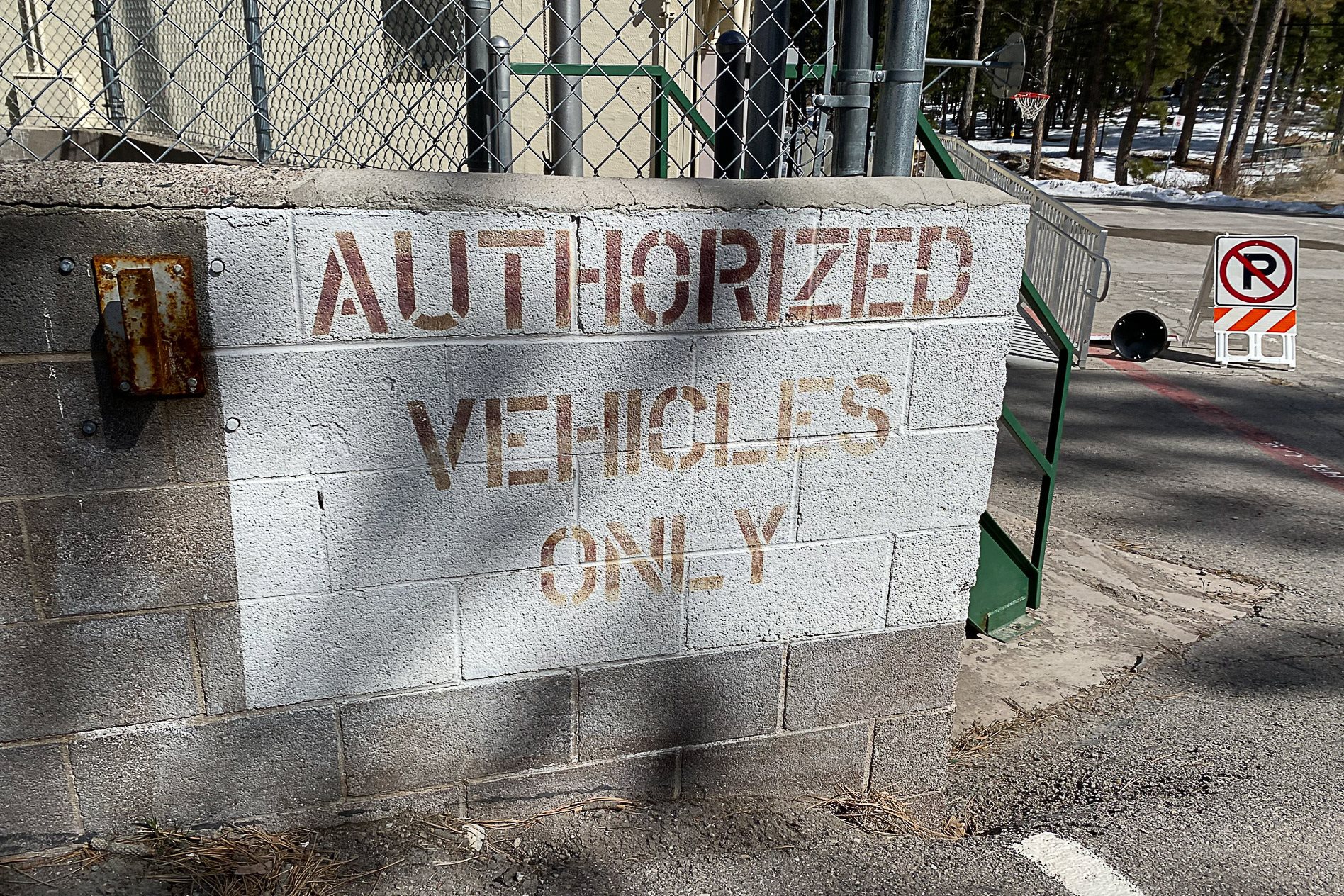 Hopefully, those little ratbags all get detention at least. 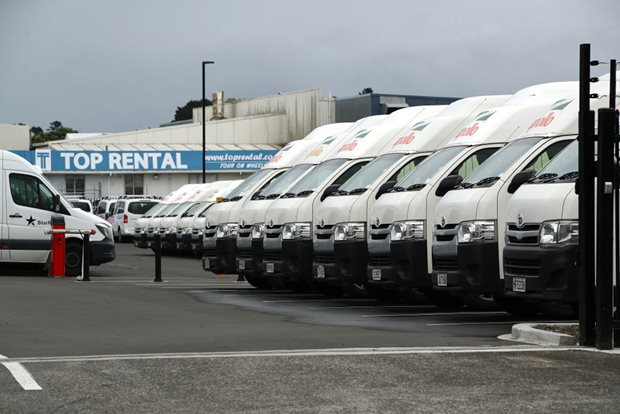