Private demand for diesel passenger cars and SUVs continues to fall, with VFACTS automotive sales figures for March 2018  showing year-to-date sales of diesel vehicles down by more than 11 percent from this time last year.

The drop is biggest with diesel passenger cars – rather than high-riding SUVs – which are down by more than 23 percent both year-to-date and against March 2017.

If you adjust that, based on a 9.4 percent total drop in private car sales in the first quarter of 2018 compared to the same period last year, the slide in diesel demand is still a significant 14.2 percent. By comparison, petrol car sales suffered just a 0.2 percent drop based on the same adjustment. 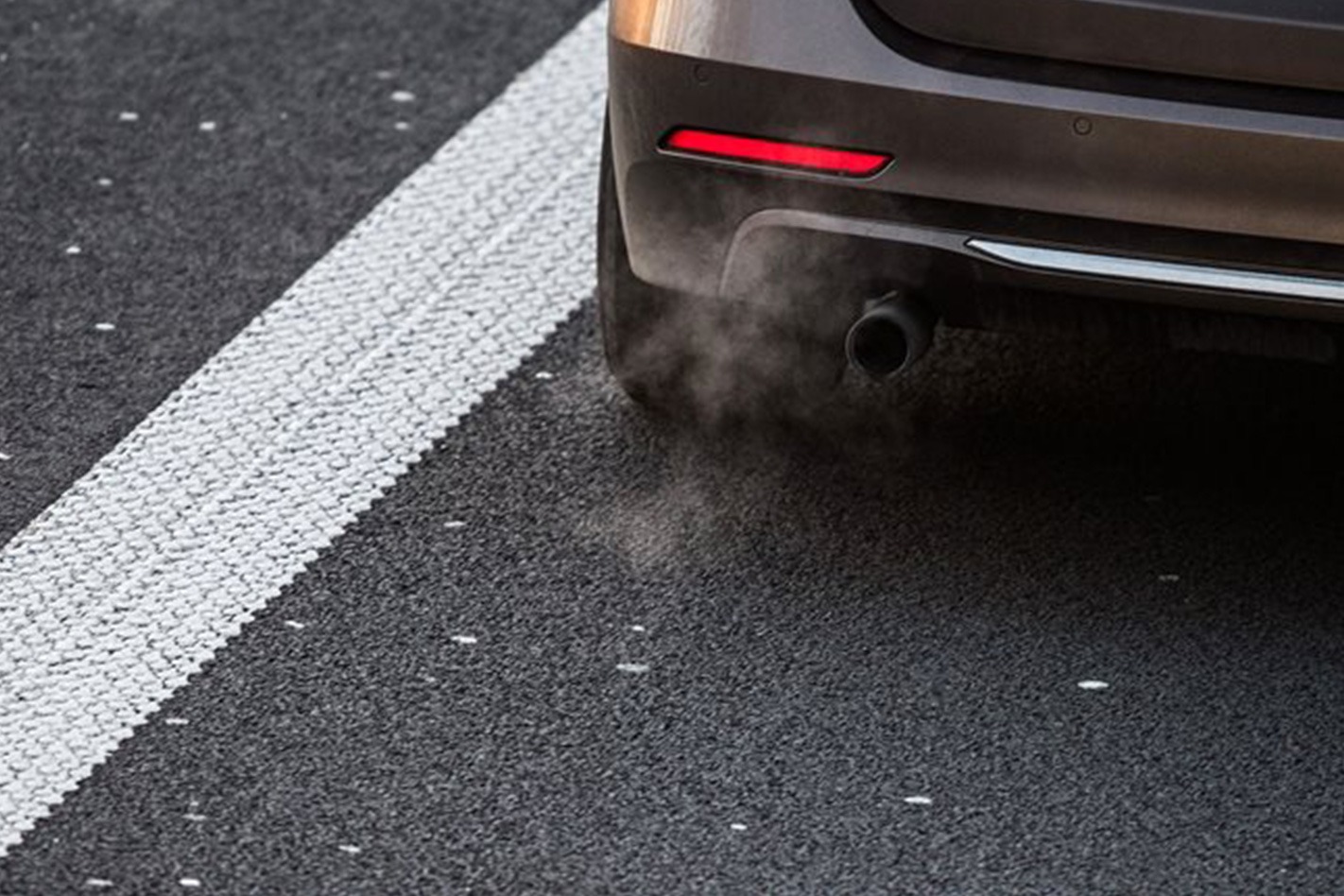 The number of privately registered diesel SUVs also dropped 10 percent for the first quarter of 2018, despite sales in that market segment growing by 4.6 percent.

And it wasn’t just privately registered vehicles affected, with commercially registered diesel passenger cars recording an 11.7 percent drop so far this year. Business-registrations for diesel SUVs went up 1.1 percent, though there was a 7.1 percent rise in sales for that segment last month compared to March 2017.

While the Dieselgate saga has had an impact on the fuel’s popularity here, the downturn is more likely due to a broader choice of small, but powerful turbocharged petrol engines.

The number of diesel variants across all model ranges is also down slightly from 2017, about 340 from 370, with a lot of the remainder found in the line-ups of pricey large and/or premium SUVs.

Of the 20-most popular passenger vehicles sold in March 2018, the Volkswagen Golf is the only non-SUV to offer a diesel powertrain. And though the Nissan X-Trail, Mazda CX-5, Toyota RAV4, Mitsubishi ASX, Toyota Prado, Hyundai Tucson and Mitsubishi Outlander offer the option of a diesel engine, the Prado is the only model where it’s the dominant seller.

READ NEXT: Greens push to ban petrol, diesel cars by 2030

Diesel power remains strong in the light commercial segment though, with private buyers lapping up trade utes such as the Toyota HiLux, Ford Ranger and Mitsubishi Triton, which accounted for three of the top-four biggest-selling vehicles during March.

The private light commercial segment is up 5.0 percent this year, with diesel sales up 8.3 percent, while petrol vans and utes dropped by 30.8 percent.