THE Greens have announced a push to ban all petrol- and diesel-engined cars from sale by 2030, and use a hike in the luxury car tax to make battery-powered vehicles up to $10,000 cheaper.

The pre-election policy, which mirrors overseas efforts to ban petrol and diesel cars, aims to make electric versions more affordable to buyers, and more accessible. The Greens' power play also comes after several car companies lambasted the Turnbull Government, which will need to call a federal election by early 2019, for not doing enough to support the low-emissions technology. 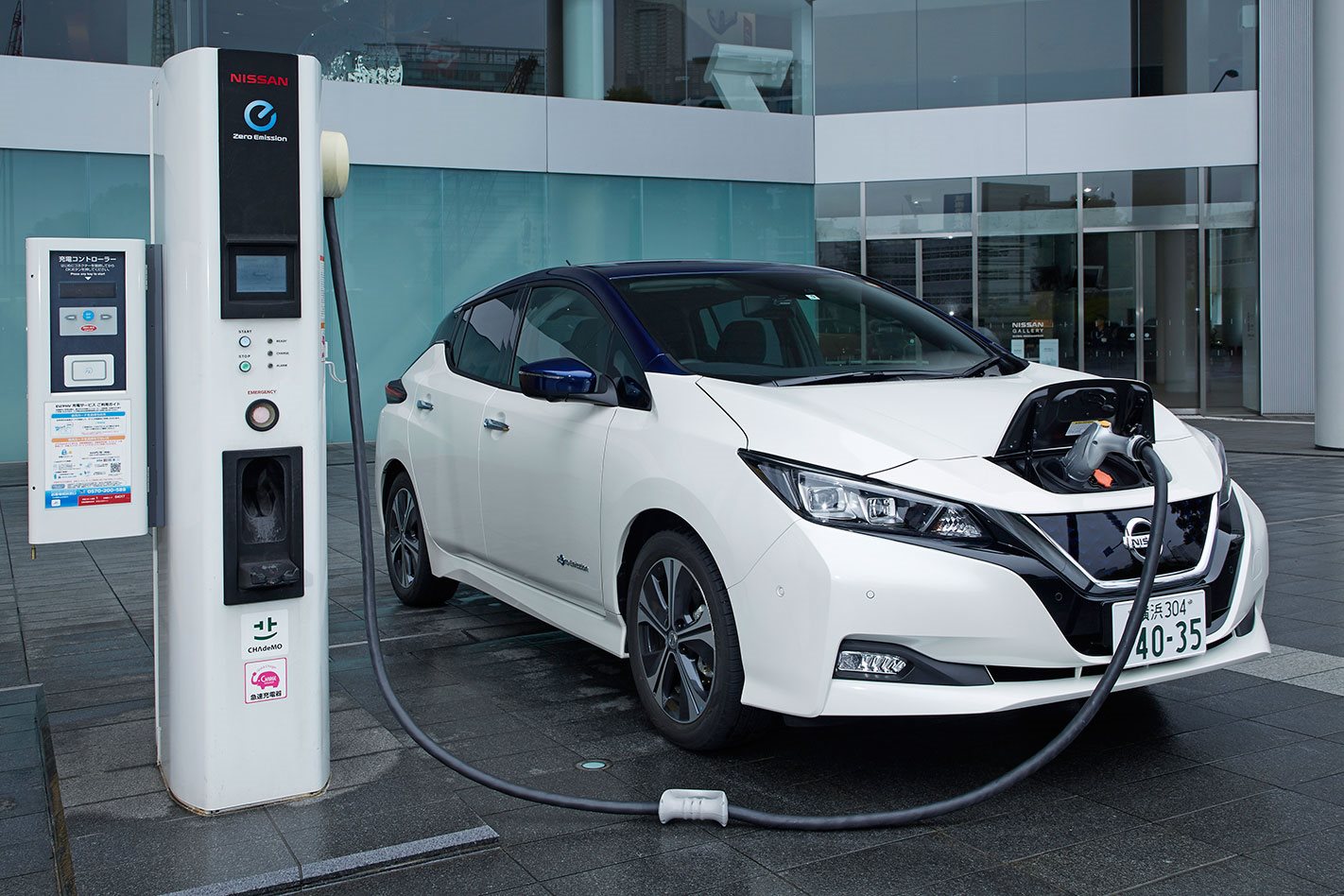 Greens Senator Janet Rice said Australia was about to have an electric vehicle arriving on the Australian market “at around the $40,000 cost”.

"We're proposing to reduce taxes and charges on new electric vehicles that would essentially be about a $10,000 dollar saving off that $40,000," she said.

"It's not a matter of people having to retire their car early," Rice told media. "Basically, it's for all new vehicle sales by 2030 to be electric vehicles.”

Part of the Greens’ policy is to align Australia’s emissions standards with those of the US and Europe – while diesel fuel standards are keeping up with the global push to reduce emissions, Australia is yet to set the same tight fuel quality standards for petrol as other markets overseas, a key factor in meeting the lower targets. 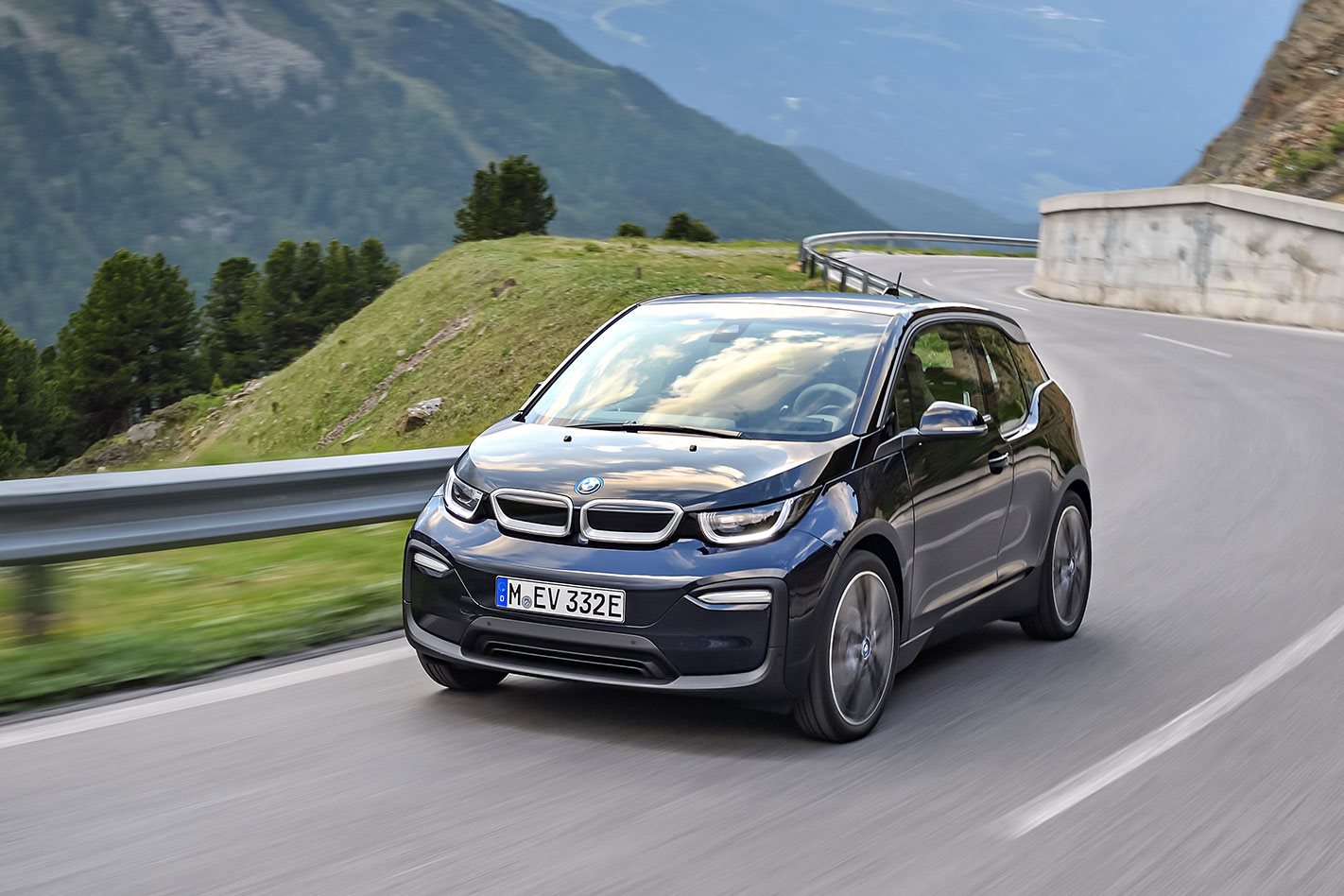 It also wants to set quotas for the number of electric cars entering the Australian car parc via what it calls a “cap-and-trade” system with the car makers, a sort of carbon tax for vehicles that will penalise those who don’t buy a battery-powered car.

The Greens also dipping a toe into state politics, calling for lower stamp duty and free registration for electric vehicle owners, on top of paying no stamp duty or GST on buying them.

But the big hit is via the punitive luxury car tax. The Greens have proposed increasing it to 50 percent, well up on the current 33 percent, and levied on every new car sold that costs more than $65,000. The tax, which is estimated to earn the government $680 million this financial year, is currently set at  $75,526 for cars that use no more than 7.0L/100km, and $64,132 for less fuel-efficient vehicles. The difference in the threshold was introduced by the then Howard government in recognition that luxury car makers were leading the push for more fuel-efficient vehicles. 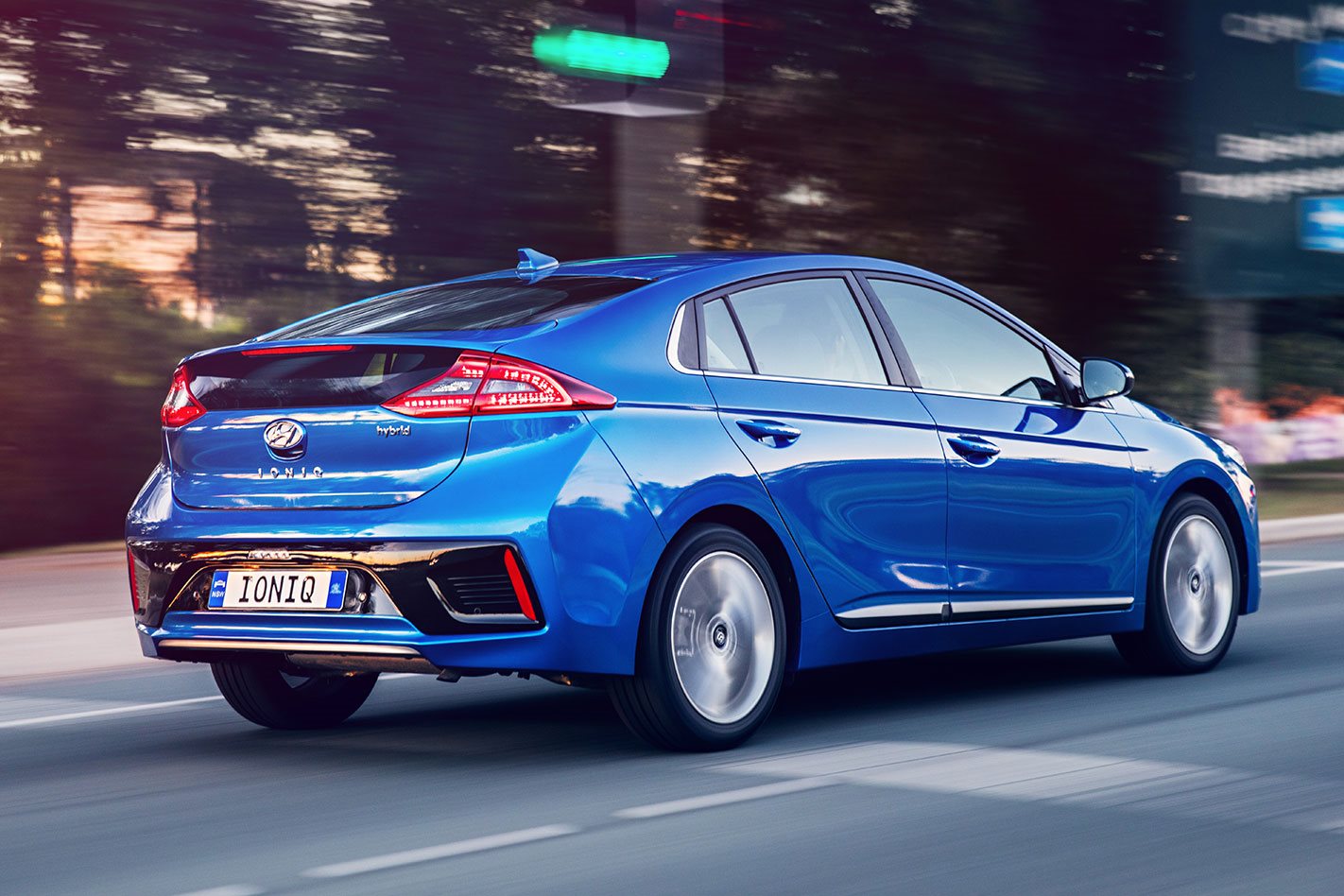 The Greens also want to kick-start a $150 million fund to increase the number of fast-charging stations that electric car owners can use.

The BMW i3, which costs from about $70,000, is the only other fully electric vehicle on sale in Australia today aside from the two Tesla models. Renault has brought its Zoe electric city-sized hatchback here, but is only offering it to business buyers. It is also bringing in electric versions of its Kangoo small delivery van for business clients. 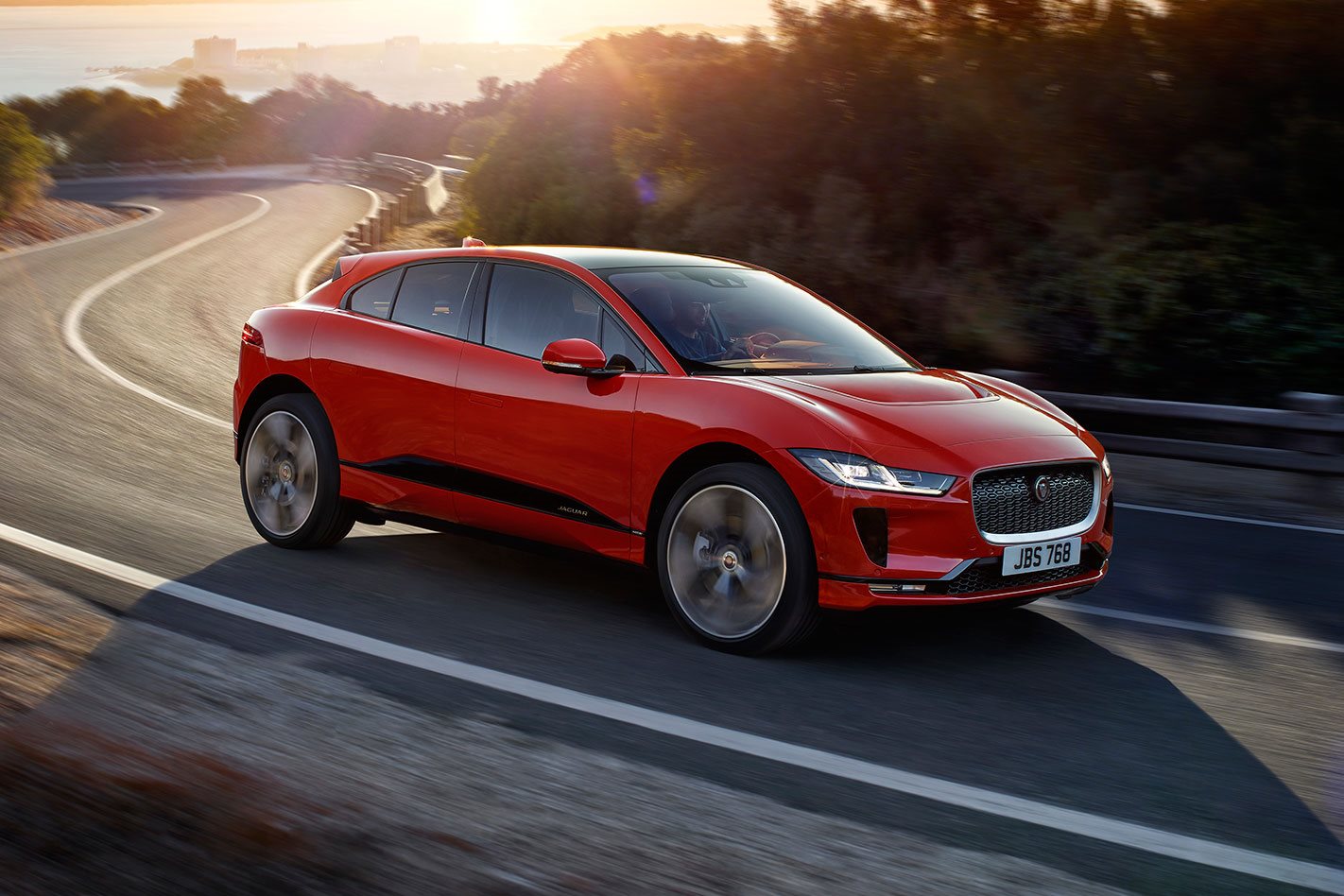 If the ban becomes law, it means Australia will need to find a big enough source of electric cars to fill orders for more than 421,000 vehicles a year, even if sales in 2030 remain flat compared with today.

More electric cars are expected to come to Australia, but few are mainstream models. Jaguar has used the recent Geneva Motor Show to unveil the I-Pace, a $120,000 battery-powered SUV due in Australia late this year.

Hyundai has introduced a petrol-electric hybrid version of its Ioniq hatchback, which is also available with a battery pack – however, it is believed only businesses, and not private buyers, are interested in this version of the small hatchback – and the company has also flagged plans to bring an electric version of the recently launched Kona compact SUV here.

The Greens’ all-electric target matches those of countries including Norway and the Netherlands. India has also said it was looking at switching to all electric sales by the same 12-year deadline.