AUSTRALIA will have fewer cars on sale if it rushes in stricter vehicle emissions targets that match those in Europe and the US, the industry body representing car importers has warned.

“The industry supports a mandated CO2 target that is relevant to Australian market conditions, and we’re still in deep discussions with the government about the target in addition to the timing and transitional arrangements,” Weber said.

“While progress is slow, we are hopeful of reaching an outcome this year, which will allow industry to transition to a CO2 target without restrictions on the choice of vehicles on offer to Australian consumers – and this, we believe, is a viable point often overlooked in this discussion. “As an industry, we embrace the diversity of vehicle choice, but without a well-ordered transition to a realistic emissions target which suits our market, that vehicle diversity that consumers have become accustomed to in Australian showrooms may well be diminished,” he said.

He said research and development being poured into new-engine technology revolved around 95 RON fuel with a 10 parts per million emissions cap. “Without the high-quality fuel, we cannot get access to coming generations of high technology, low-emission engines,” Weber said.

The Federal Government’s Green Vehicle Guide, which lists the emissions standards of vehicles on sale in Australia, shows a move to Euro 6 regulations – introduced to Europe in late 2016 and designed to reduce harmful vehicle emissions that include nitrogen oxide, carbon monoxide, hydrocarbons and soot – backs up Weber’s claim that a tougher target would cut the number of models on sale in Australian new-car showrooms. Even more surprising, a number of the cars potentially affected by a transition to Euro 6 rules were introduced here after Europe’s move to tougher emissions standards. The brands affected include a mix of luxury and mainstream car makers – and models that would need to be culled even include plug-in hybrid models such as Toyota’s environmental poster car, the Euro 5-rated petrol-electric hybrid Prius.

Australia already gets a watered-down version of the Prius compared with models sold overseas, using heavier and more bulky nickel metal hydride batteries instead of lighter, smaller – and more expensive – lithium ion ones. The Prius Prime, a version of the car that adds a plug-in charging capability, has never been offered in Australia.

Weber said the way the car industry rolled out new models meant the introduction of tougher emissions standards would have to take place slowly.

“...What people have to understand is the model cycle is critical in this process,” he said. “The passenger motor vehicle typically has a five-year model cycle and that engine remains consistent over that time, so you’re not going to get an improvement over the five years of that model cycle. 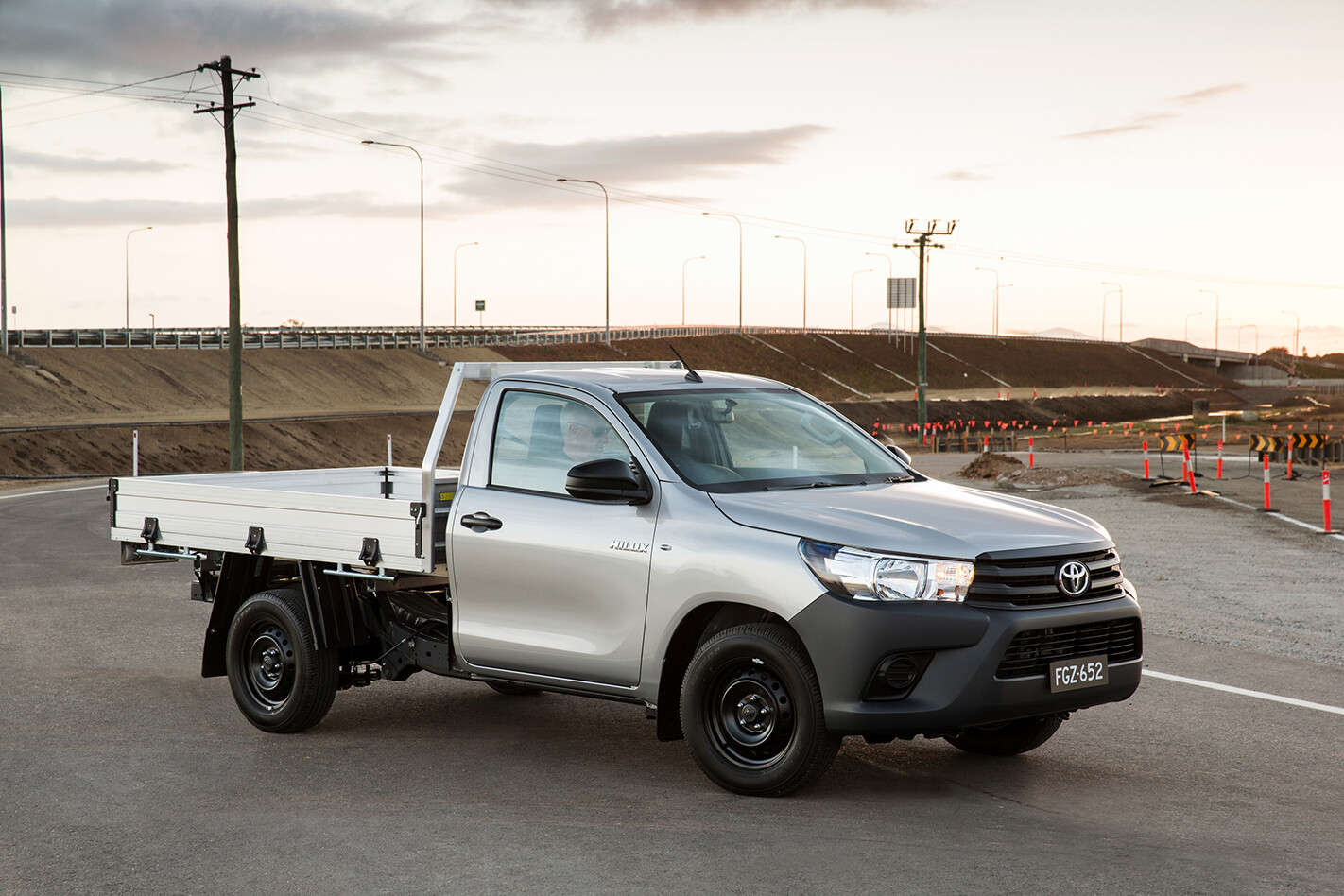 “And more importantly, when you talk about light commercials such as the number one- and two-selling cars in this country, the Toyota Hilux and the Ford Ranger, they’re on an eight-year model cycle, so the engine technology needs a long time to change that.

“You need the [10 parts per million sulphur] fuel and you need a period of transition to allow us to move to an appropriate target for Australia.”