At Wheels we review every new car as it hits the market, and 2017 was another bumper year for car launches.

It was also a year that saw several major pivots; whether it was the departure of the Toyota Camry and Holden Commodore from their respective Australian assembly lines, or the arrival of new metal that sought to challenge the status quo like the Kia Stinger.

There was also the inexorable rise of dual-cab utes and SUVs up the sales charts, and a bevy of hot performance metal arriving on Australian shores too. Which ones got the most attention? Here’s part one of our 2017 road test recap.

No surprises here. The Stinger was a major traffic-getter, with tens of thousands of Wheels readers itching to find out what Kia’s first attempt at a rear-wheel drive performance sedan – and a quasi-luxurious one at that – was like.

Whether you admire Kia’s ambition or you’re simply curious whether a Korean underdog can beat established rear-drive marques like Ford, Holden (or even BMW) at their own game, the message was clear: the Kia Stinger commands interest. Reckon the BMW 3 Series range could use something to plug the gap between the fast-yet-sensible 350i and the utterly manic M3? BMW certainly thinks so, and to answer that call it developed a range of go-faster bits under the M Performance banner for its six-cylinder executive sled.

Does bolting on some performance parts taint the 340i, or does it elevate it to near-M3 status? Have a read of our 340i M Performance review – tens of thousands of other Aussies already have. 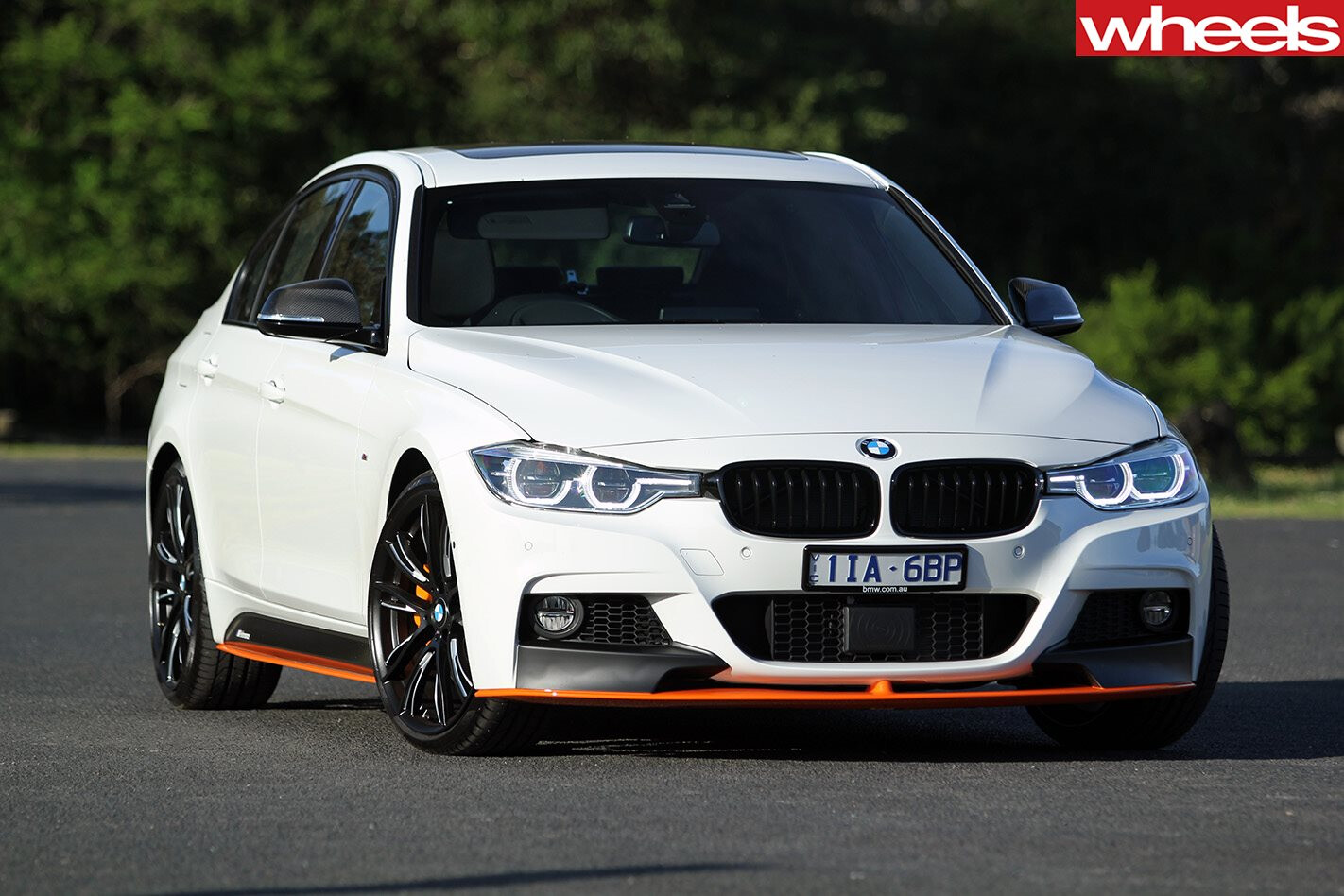 Like it or loathe it (probably the latter, if our Facebook comments are anything to go by), the Toyota Camry is a major contributor to Toyota Australia’s bottom line. It may not tickle the fancy of all you rabid petrolheads out there, but it’s the very epitome of “dependable motoring” for the masses.

An all-new Camry is now here, and it’s the first one on local sale to be built outside of Australia in over three decades. Now sourced from Japan, our site statistics suggest that you lot are pretty keen on seeing if the 2018 Camry shapes up as a quality mid-sizer. The Camry wasn’t the only new mainstream metal to make a major move away from local manufacture this year. The Commodore, for so long Holden’s locally-assembled large car hero and a mainstay of its showrooms, stopped rolling down the company’s Elizabeth assembly plant just two months ago, much to the displeasure of this country’s motoring fans.

The nameplate isn’t going anywhere though. Now fully imported from Germany and the UK, the Commodore switches from rear-drive to front-drive and shrinks slightly to roughly mid-size proportions. The sedan is gone, replaced by a hatchback, and there won’t be a V8 for this transverse-engined Commodore.

Even so, our readers were naturally curious about whether the new Commodore lives up to their expectations of the nameplate. This review was always bound to be a popular one. The Ranger is Ford Australia’s most popular model, believe it or not, and the Colorado currently occupies second place in Holden’s 2017 sales figures. Of course, pitting the two highest-specced versions of both these utes against each other was definitely going to attract more than a few eyeballs.