Gurgaon in India has discovered a solution to its transport infrastructure issues. Could driverless taxi pods be the solution to all our road woes?

One only has to crawl around the convoluted roads of Sydney for the perfect insight of a city that has flown from colonial to industrial without the right infrastructure to handle demand. When a city expands rapidly without forethought to its roads, you end up with one heck of a congestion problem, roads constantly in a state of repair or build, and expensive traffic band-aids such as tunnels and tollways.

Sydney has taken about 200 years to outgrow its transport infrastructure so imagine what happens when farmland turns into a full-on industrial mecca within just 25 years. This is precisely what has happened in Gurgaon, India.

Nicknamed the “new New Delhi” by many travellers and located just 30km outside of its elder namesake, Gurgaon sprung up as an industrial power so rapidly that its roads have never been able to handle the population, which is reaching past two million. Adding to the chaos is the co-habitation of said roads by cows, which are reverently steered around as per Indian religious tradition, despite some of these roads being up to eight lanes wide. The city may be one of the top hubs for industrial efficiency and emerging tech, but its roads are quite the opposite. 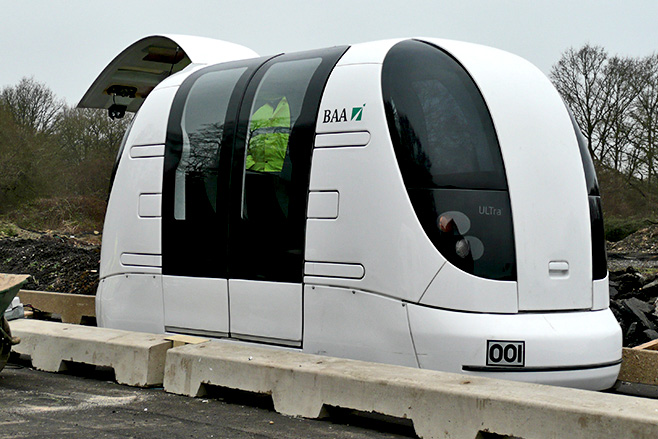 Instead of taking years to rebuild, tunnel under, pass over or revolutionise the path for the modern motor car, the Indian National Highways Authority is looking to driverless pod taxis.

Using Gurgaon as the guinea pig, the Indian government hopes to test out the feasibility of the system, called a personal rapid transit (PRT) network, on a 13km commuter stretch. The tender will go out in the next fortnight with requirements that the network consists of 1100 pods capable of moving up to five people across 16 stops. With a speed of around 60km/h, it could shift 30,000 people in an hour.

While it may look like a mini monorail, the system is not hemmed in to an overhead rail and singular timetable. This is what makes it more like a taxi – closer to car than cable-car. The pods do not have to stop at every station or remain in a conga line; pods can have a destination pre-selected and shoot off to any of the 16 stations directly; a single person or a group of people wanting just the one stop can ‘hire’ the pod to take them straight to the station of their choice. 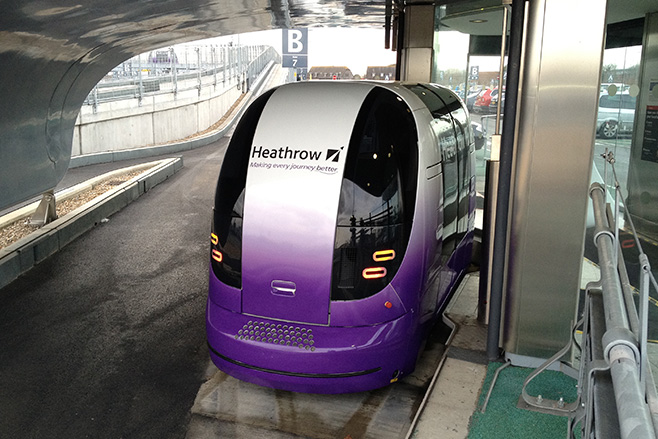 While it’s no car replacement, it does not require the infrastructure and lengthy test processes we are currently seeing in the driverless road car arena. This system could be up and running in a year, providing the right builder and $128 million is found for the project.

In contrast, a kilometre of metro rail versus the pod rail is almost four times more expensive, while a monorail would be almost three times the cost. Building roads and tunnels for cars are of a similar expense, with negligible results considering the population rise in Gurgaon.

A similar system has been employed with success in the United Arab Emirates, and London is set to launch its driverless pod system in July; a track-based system currently utilised in Heathrow airport and expanding to a network around Greenwich.

Why is this important to drivers and not to public transport users? The driverless pods, while on tracks now, are part of a larger vision to create a network of driverless pods without tracks; another step towards a truly autonomous future. 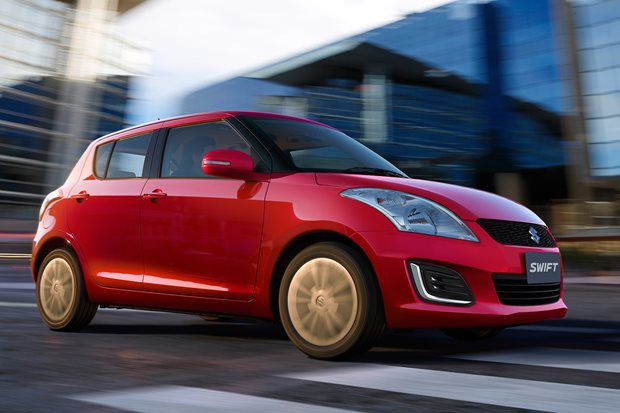 Most popular cars for teens

Not sure which car to buy for your teenager? We talk you through the best-selling cars for the younger generation.