Autonomous cars are becoming a real thing of our future. Brands including Google, Tesla and Mercedes-Benz have created self-driving cars, where very little input is required from the driver.

No matter whether you’re a control freak or not, there’s something daunting about the concept of giving up all control to a machine. In the words of many parents, “A car is not a toy. Getting behind the wheel is one of the most dangerous things you’ll do in a day,” so you’d be forgiven for having some reservations about autonomous cars.

Recently, the driverless car concept hit a road block. Car safety standards are regulated based on human abilities to operate a vehicle, so after an enquiry from Google X (Google’s research and development facility), the National Highway Traffic Safety Administration in the United States has said they’ll give some flexibility to companies asking for an exemption from regulations. With the same cooperation from Australian regulators, and as the technology develops, these vehicles will one day become as much a part of our roads as stability control.

So how do they work?

Several systems of sensors and cameras work together to control the car. These feed into the vehicles computer analysis brain which processes the data to then apply the brakes, steering or accelerator.

The concept behind driverless cars is a positive one. In theory, these robotic vehicles will reduce accidents, improve emissions and take the pressure off in that pesky bumper-to-bumper traffic. But can we give up our human instincts and let it take control?

By the time we find out, we’ll probably be talking about flying cars. 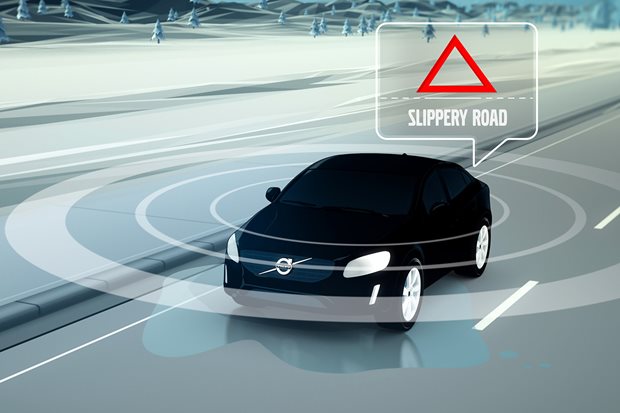 New Volvo XC90 shows how car makers will use ‘The Cloud’ to save lives. 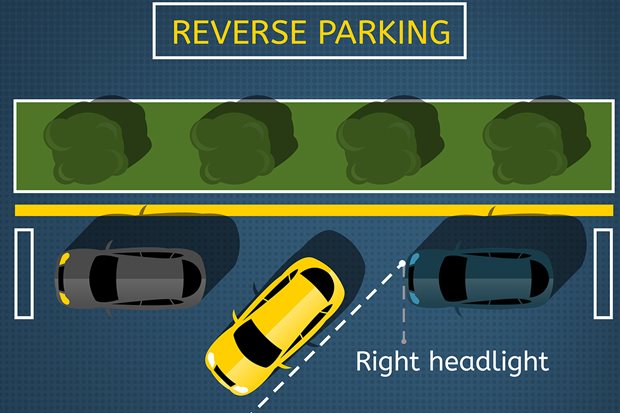 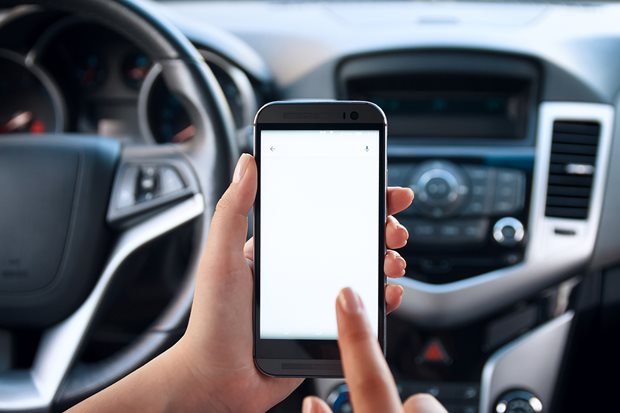