Australian buyers set to get the quicker, more powerful Abarth version of the Fiat 124 Spider.

Australian buyers will soon be able to have a turbocharged version of the new Mazda MX-5 … from Fiat, in the form of its 124 Spider, and it looks like we’ll only get the sportier, more powerful Abarth version when the Italian drop-top arrives later this year.

The 124 Spider, which revives a classic nameplate, is a badge-engineered effort between Fiat and Mazda, which means they share their body structure and suspension. 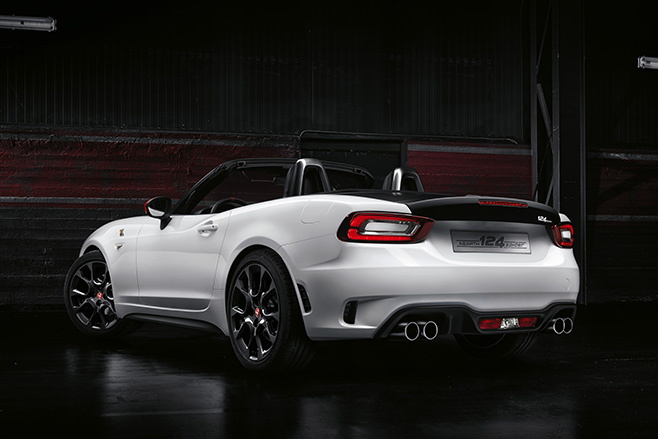 More power is something the MX-5 has cried out for since the original version was introduced in 1989. It’s not that the Mazda is a slug; more that its steering and handling are of such a high calibre that the performance pales. 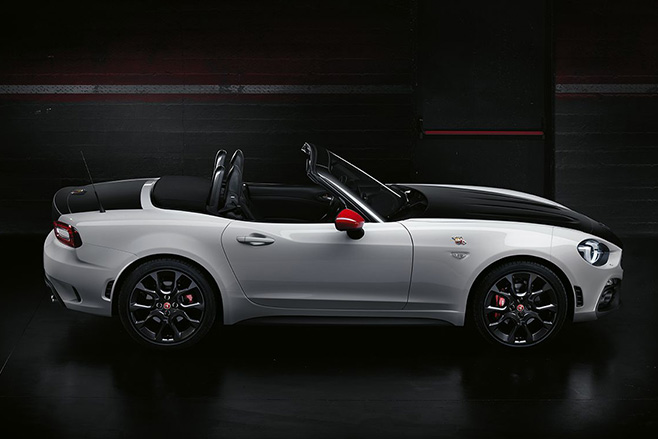 The high-performance Abarth version will give the two-seat, rear-drive 124 Spider a noticeable power boost, and the Fiat already has about 25 percent more power than the Mazda at low engine speeds.

Other upgrades for the Abarth 124 Spider include firmer suspension which will allow quicker cornering with less body roll, larger, more powerful Brembo brand front brakes, and a sportier sounding exhaust. 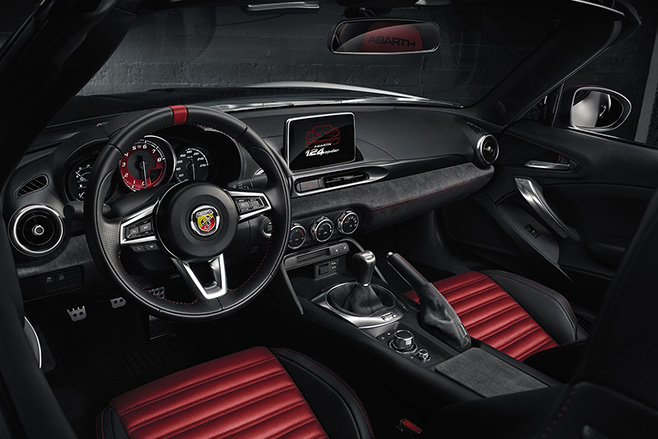 Cosmetic exterior enhancements and sports upgrades inside complete a package with a distinctly different character to the Mazda.

Fiat Chrysler Automobiles has the high-performance version in the frame so as not to compete head-to-head with Mazda – expect the Abarth 124 to cost more than a top-level MX-5, around $47,000. 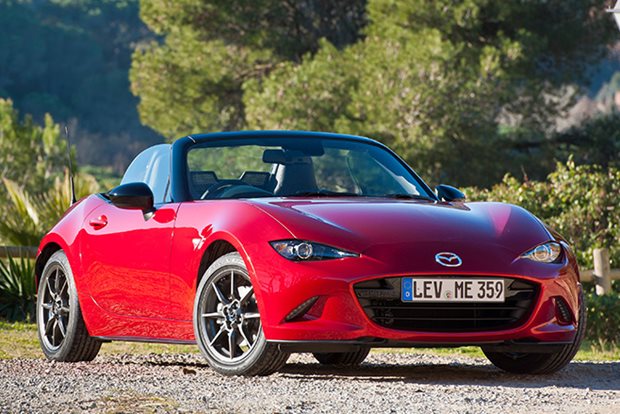 From Wheels magazine's Car of the Year winner to a quirky three-wheeled convertible, here’s proof there's more to a car than its power figure.