Ford is bringing back an old nameplate to toughen up the image of its mid-sized SUV.

Ford Australia is resurrecting an old name to its SUV line-up with the 2017 Ford Kuga to be renamed the Escape.

The name change is part of a “revitalising” of Ford’s SUV line up and to better link the company’s mid-sized SUV offering to the bigger and more adventurously named Ford Everest.

The Kuga name was widely panned when it was released in 2012 though Ford says it “wasn’t a substantial hindrance” to sales of what was otherwise a widely acclaimed Spanish-built soft-roader.

However, the company is intent on boosting sales by reducing the list price of the base-model, manual, front-wheel-drive (FWD) Ambiente variant,  powered by the 1.5-litre four-cylinder EcoBoost petrol engine, by $760 to $28,490.

It is also introducing a cheaper  1.5-litre EcoBoost, FWD option to its mid-spec  Trend variant for $32,990; which is $3900 less to gain features such as privacy glass, automatic headlights, auto rain-sensing wipers, silver finish roof rails and 18-inch allow wheels. 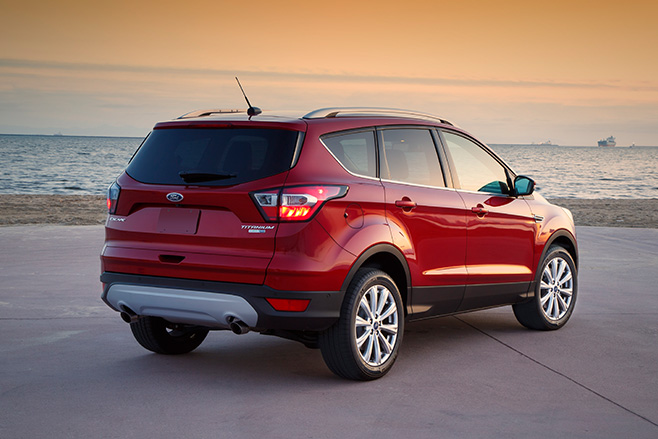 Ambiente and Trend variants come with a choice of FWD and AWD, while the top-spec Titanium only comes with the AWD option.

Ford points out the new model is more than an exercise in rebadging, with significant changes in terms of interior and exterior design, a more ergonomic, intuitive console, paddle shifters in all automatic models, electric park brake and automatic start-stop to 2.0-litre Ecoboost models to improve efficiency.

The bonnet features a wider, raised centre that gives it a sportier look and incorporates a structural design that flexes to better protect pedestrians in an accident. 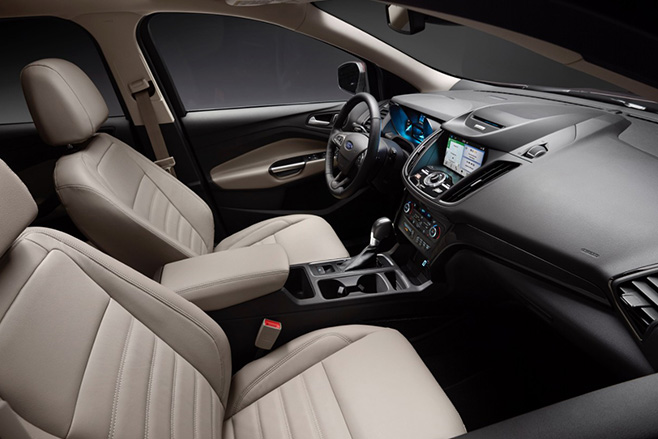 Ford says interior fit and finish will be less cluttered to provide “a more ergonomic, stylish and comfortable experience for occupants”, with more user-friendly air-conditioning and steering wheel controls .

An 8.0-inch screen with reverse camera, digital radio and Apple CarPlay/Android Auto connectivity is standard across the range.

The 2017 Ford Escape will be available in showrooms at the start of next year. 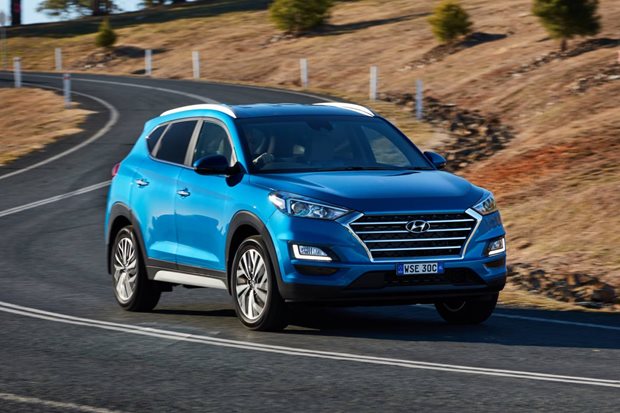