Could Ford bring a smaller ute that slots underneath the Ranger to Australia?

That’s what we’re wondering after pictures of a camouflaged Ford have appeared on Maverick Truck Club, showing a small double-cab ute with a front bar treatment it looks to share with the next-generation Ranger.

The location within the photos is reportedly in Hermosillo, Mexico, where Ford also builds the Bronco Sport. 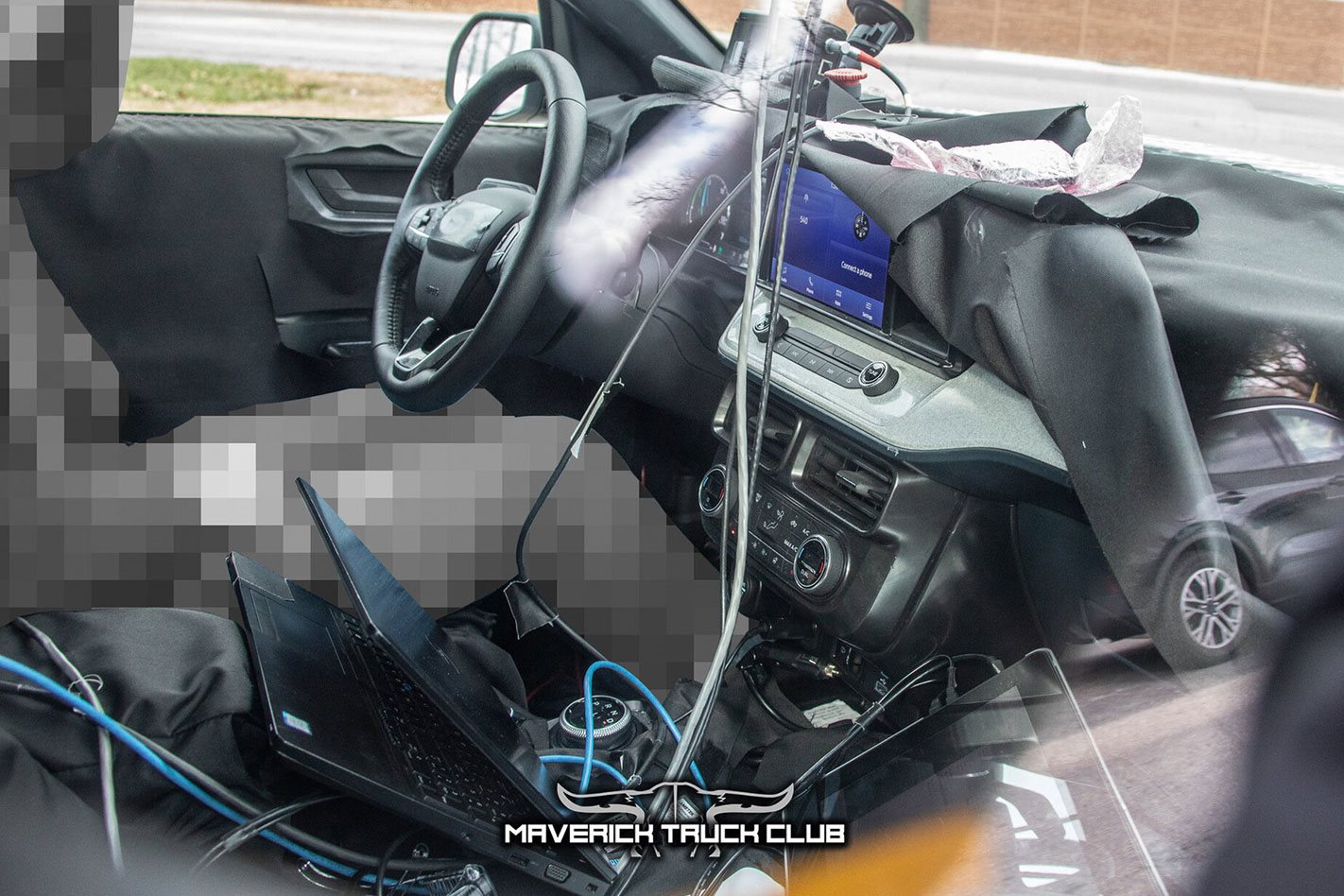 Although Ford has not officially confirmed the truck’s existence, previously leaked images have shown the name Maverick will be stamped into its tailgate.

Meanwhile, spy shots of its interior elsewhere on the MTC forum lend a clue on what will underpin the small pick-up, since they show components that are shared with the Ford Focus.

It’s also believed that the Maverick will ride on a stretched version of the Focus’s C2 platform, just like the Bronco Sport and Escape SUV.

This, along with the fact Ford has not released details, means there’s still room to speculate that it could be manufactured in right-hand drive.

Ford’s local arm is unwilling to comment on the Maverick's potential for showrooms, but there are plenty of reasons why it should bring the mini-Ranger Down Under - if it can.

It would, for one, go some way towards bolstering a range that relies heavily on the hugely popular Ranger.

That range will have to make do without the wildly anticipated Bronco which, despite it being based on the Ranger's T6 architecture, won't be built in right-hand-drive. 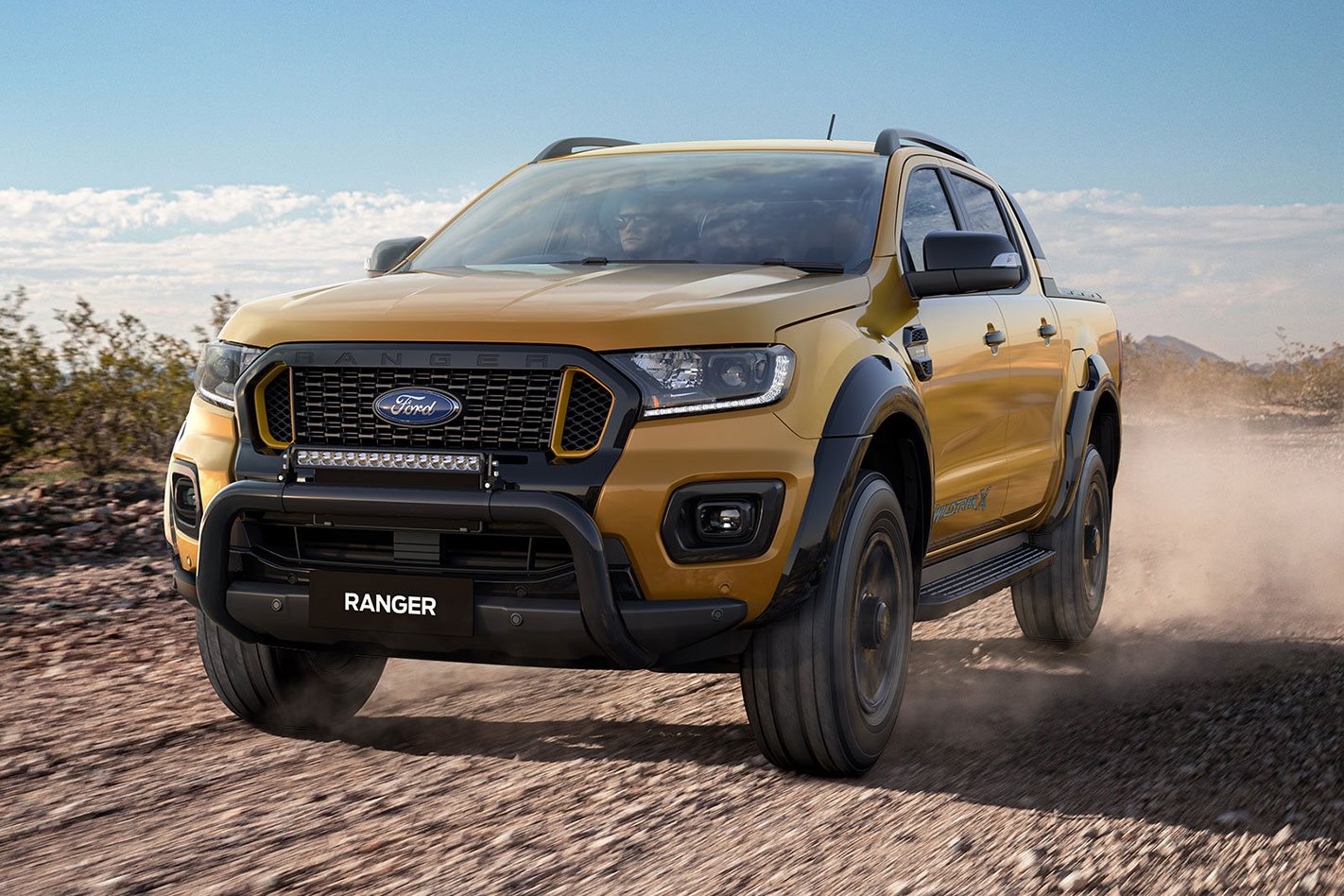 Ranger-like styling could also help the Maverick leverage Australia’s taste for the larger pick-up and complement it at the entry-level.

That is, of course, subject to how well a car-based truck would adapt to Australian needs.

But this could see it positioned as more a lifestyle car than a commercial play.

Other details are scarce, but expect more information over the coming months leading to its expected mid-2021 launch.

NOW READ Next Ford Mustang in doubt for Australia