THE Ford Mustang has given the brand something to celebrate in July, regaining its spot at the top of the sports car sales chart for the month. 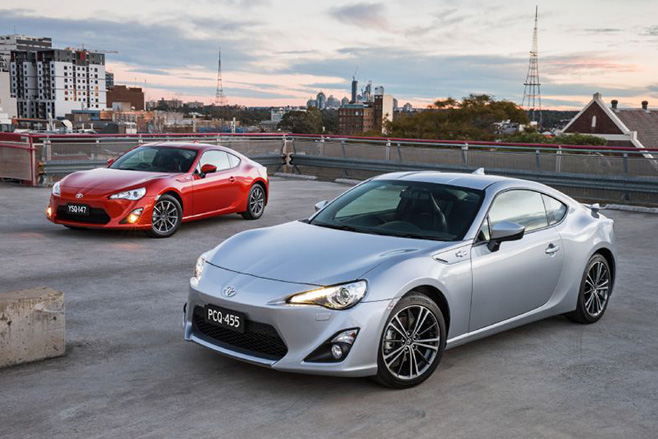 Although sales in May and June dipped below 400 after snaring 690 deliveries in April – its first full month on sale – Ford Mustang sales bounced back in July to account for 42.6 percent of the all sports passenger cars sold priced less than $80,000.

Not only that, but the gap between Mustang and the second place-getter in the segment – the soon-to-be-facelifted Toyota 86 – was sizable, with 450 cars separating the two. Hyundai’s Veloster hatch trailed the 86 by just three units, with 166 delivered in July.

Looking at the sports segment as a whole, the all-new Mercedes-Benz C-Class Coupe and convertible was the second biggest seller and by far the most popular model in the $80,000 to $200,000 price range. Mercedes sold 259 C-Class two-doors compared with 99 of the BMW 4 Series Coupe/Convertible/Gran Coupe range – the next most popular car in the bracket. 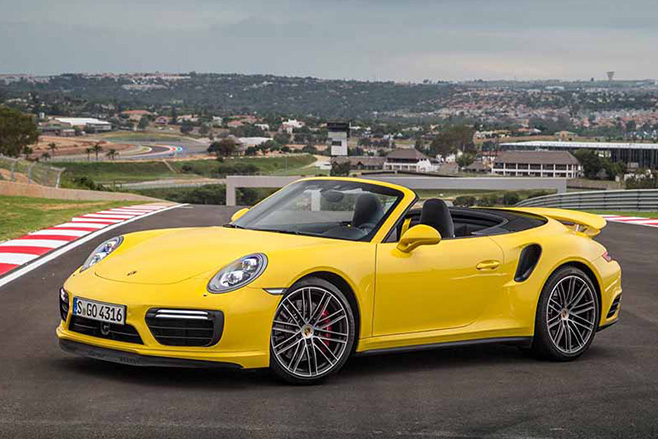 The sports passenger segment accounts for 2.4 percent of the market with 2174 sold across all price ranges last month, which is 499 more than sold in July last year.