Almost 70,000 older commercial vehicles are scooped up in the killer airbag scandal

FORD has added almost 70,000 of its Ranger trade utes to the Takata airbag recall as the net to replace the potentially lethal devices is cast wider to include commercial vehicles as well as passenger cars.

However, Ford’s action is part of a voluntary recall – not the compulsory one affecting as many as one in seven vehicles on Australian roads – that has scooped up more than 20,000 Courier trade utes and 1300 Econovans. 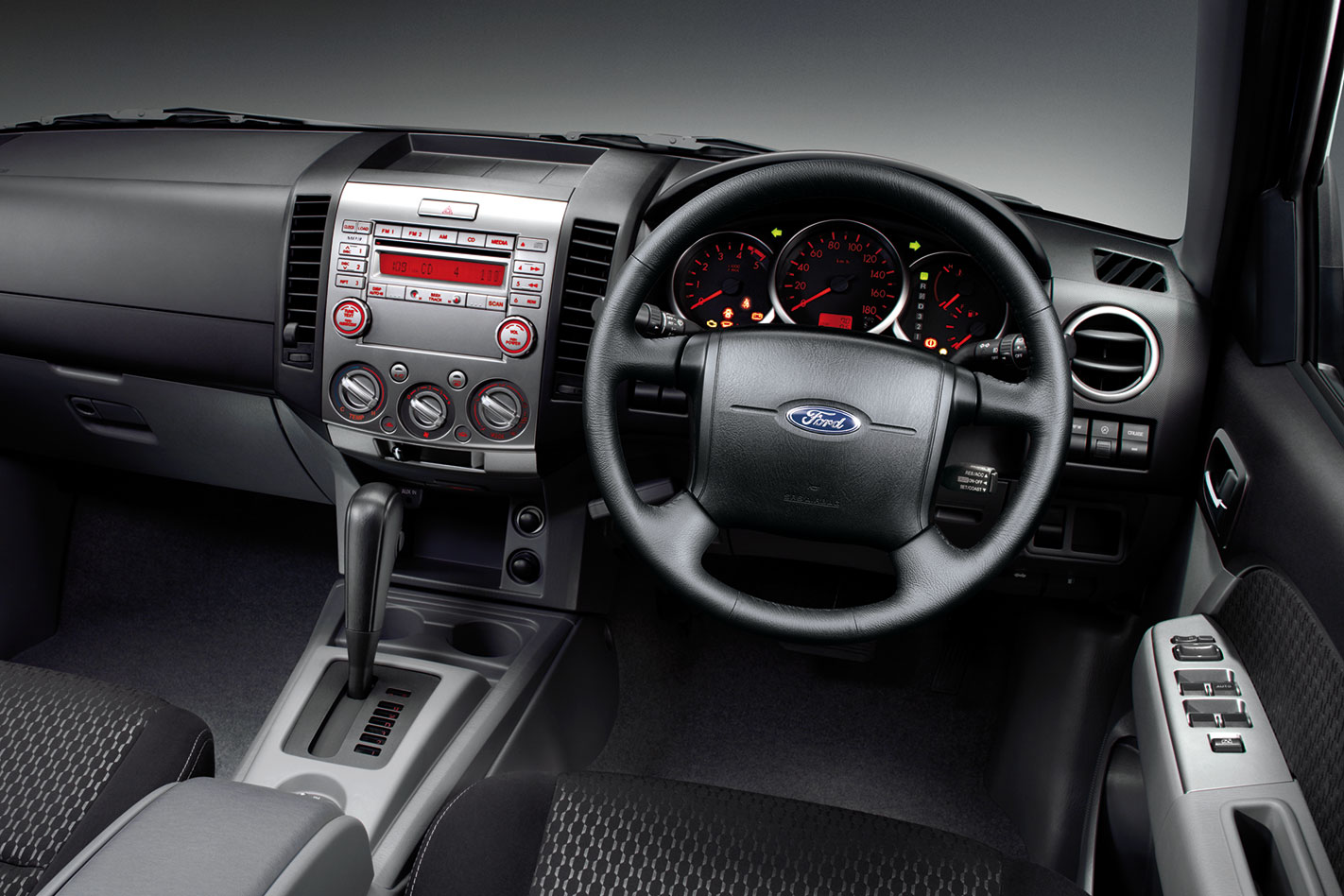 According to the recall notice, 69,363 Ford ranger utes built between September 2006 and August 2011 have been fitted with a Takata-sourced driver’s or passenger’s airbag. However, the airbags are from the batch of “beta” inflators that have a lower risk of severely injuring or even killing the people they’re designed to protect.

The recall notice says as the airbags fitted to the Ranger age, a combination of high temperatures and humidity can degrade the airbag’s explosive propellant used to inflate it. 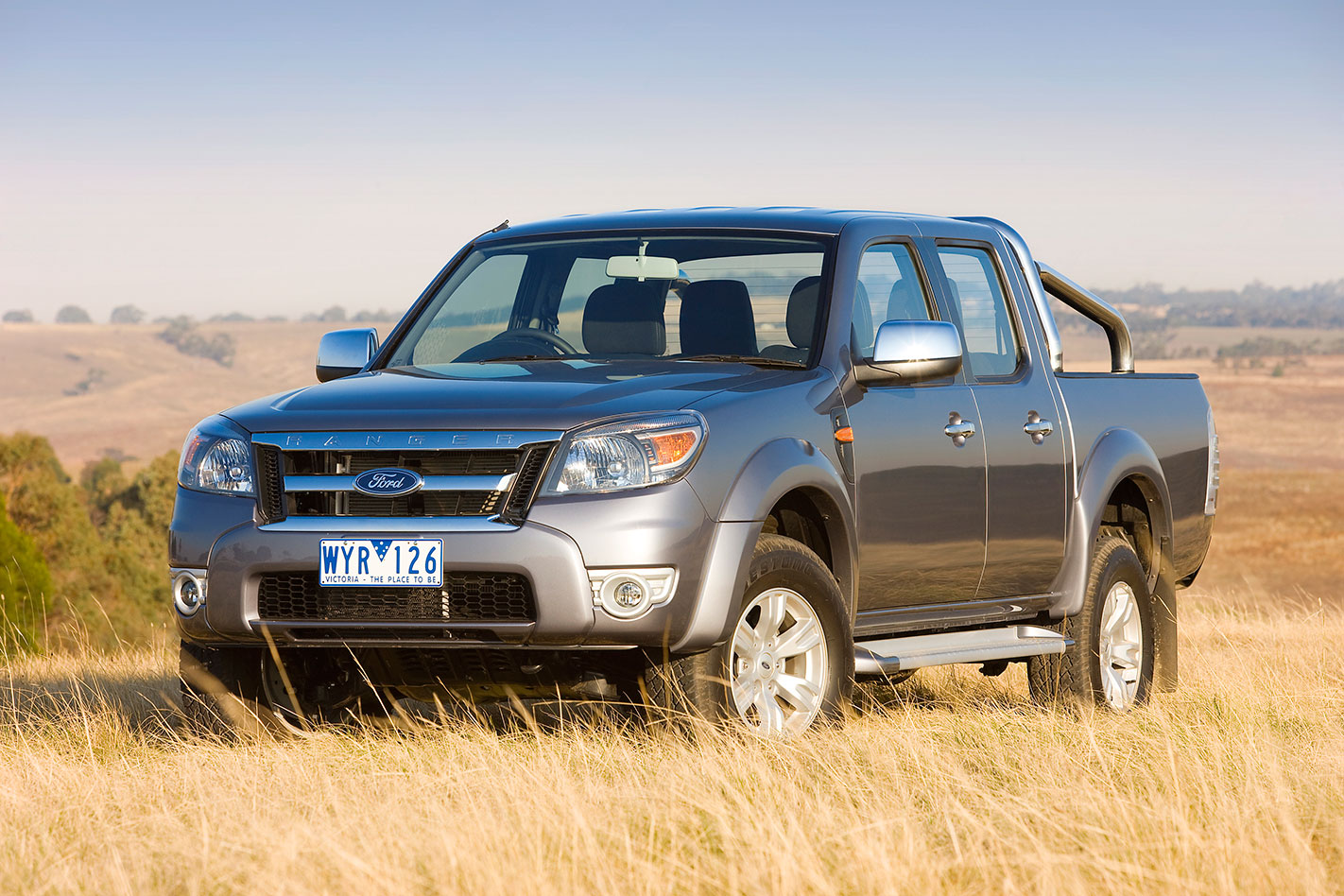 “If an affected vehicle is involved in a collision triggering the airbag, the metal inflator housing may explode/rupture under too much internal pressure,” the recall notice says. “In the event that a defective airbag inflator ruptures, metal fragments may propel out through the airbag cushion towards the vehicle occupants causing serious injury or fatality.”

So far, the Takata recall scandal has resulted in a single death in Australia after a driver was killed in Sydney last year after what police described as a “survivable” low-speed crash. Another person has been seriously injured by flying shrapnel.

Read next: Takata recalls: One in four cars on Australian roads now affected

The Ford Ranger recall predates the current generation of the trade ute that was designed and developed in Ford’s Australian engineering hub housed inside its former Broadmeadows head office, and the You Yangs-based proving ground. 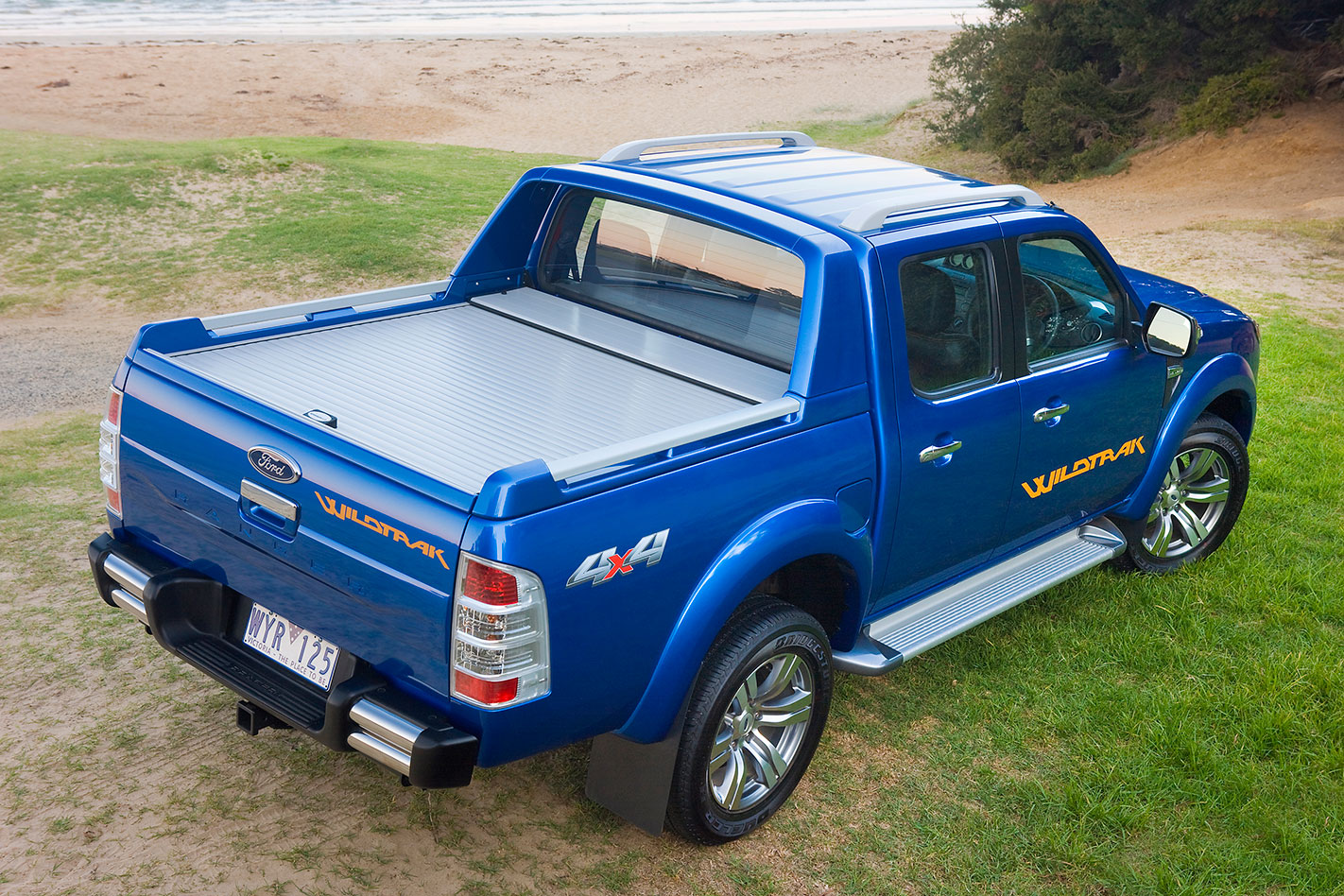 At the time of the recall, the Ranger was a mid-field player in the light commercial vehicle segment, with the 2x4 version comprehensively out-sold by the Ford Falcon-based ute and the 4x4 version ceding market share to the Mitsubishi Triton, the Nissan Navara and the Toyota Hilux.

However, the new-generation, heavily Aussie-influenced Ford Ranger, introduced in 2011, has risen to become one of the market’s best-selling vehicles, outstripping traditional passenger cars to claim the number two spot behind Australia’s best-selling vehicle for the last two years – the Toyota Hilux. The rise of the trade ute, which now account for one in every five new vehicle sold in Australia, is due in part for their ability to be rugged enough for the worksite on weekdays, and yet double as family transport or a lifestyle vehicle on weekends.

Click here to see if your Ford Ranger is part of the recall.