It appears size is everything when it comes to Australia’s appetite for dual-cab pickups, and as Toyota Hilux, Ford Ranger and Mitsubishi Triton sales continue to demonstrate, the demand is showing no sign of slowing. But while the mainstream brands scramble to get a slice of the one-tonne ute action, there is a new battle looming in a class above.

Kicking off the plus-size revolution in 2016, the Ram 2500 and 3500 offered a pick-up like no other with a monstrous towing capacity and the road presence to match. It’s is now on offer as the more manageable 1500 to do battle with Ford’s steroid pumped Ranger Raptor.

In the US, vehicles like the Toyota Hilux are somewhat amusingly categorised as light trucks, with American customers spoilt for choice when it comes to so-called full-size versions, while we Aussies feel left out.

Here are the top US-market trucks that we’d like to see rolling out of Australian showrooms, offering that little extra heft and brawn over the current kings of the ‘light-ute’ market. 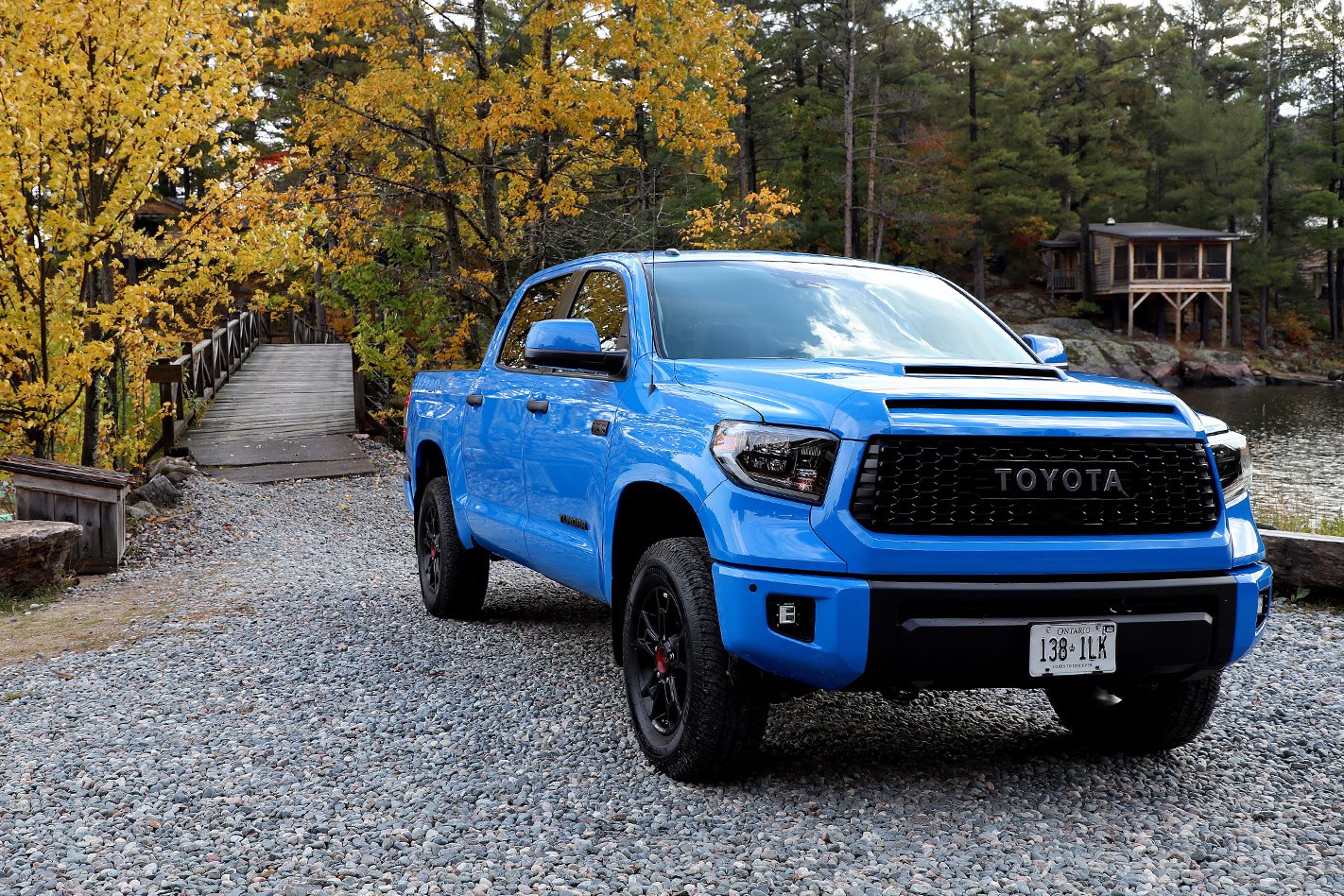 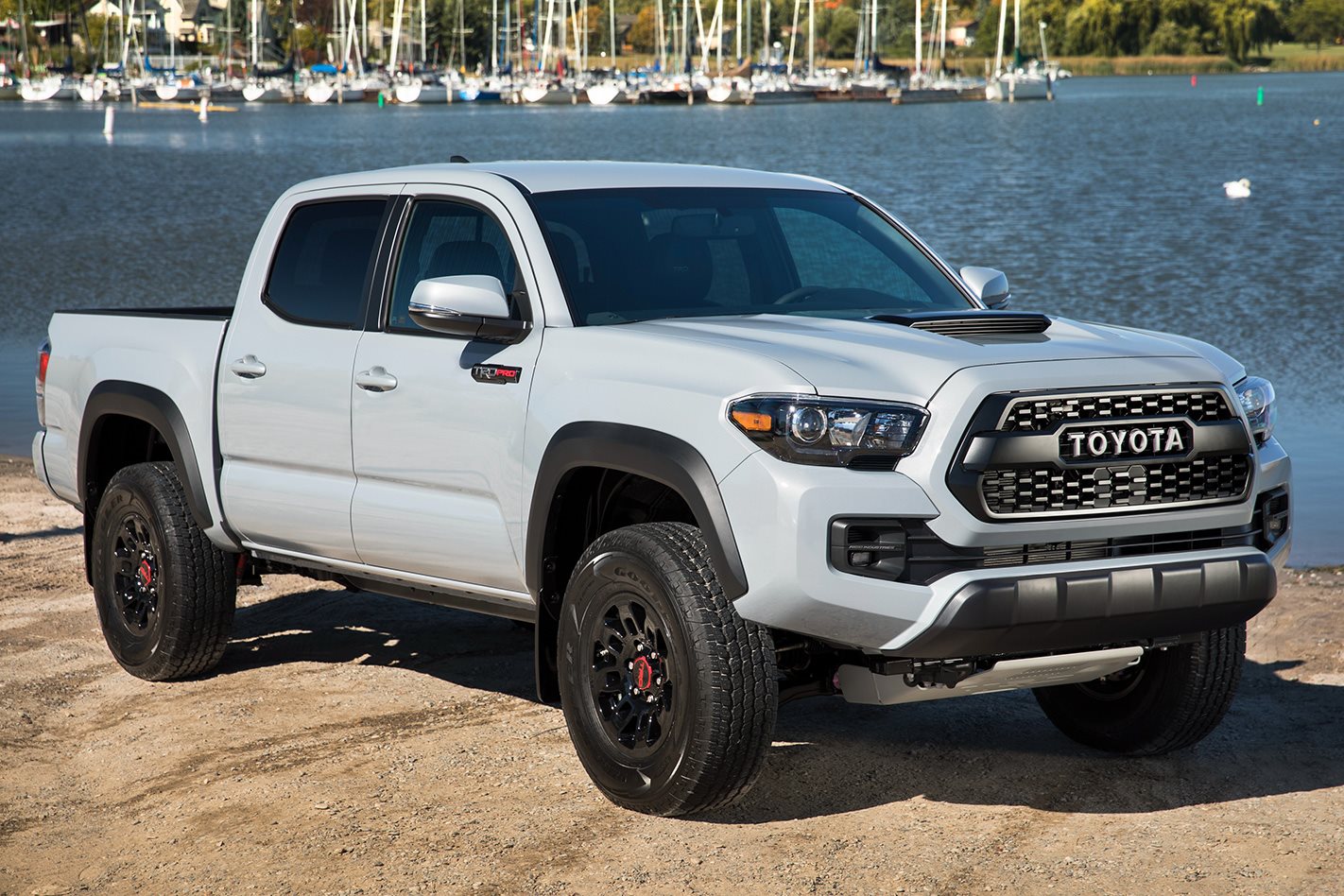 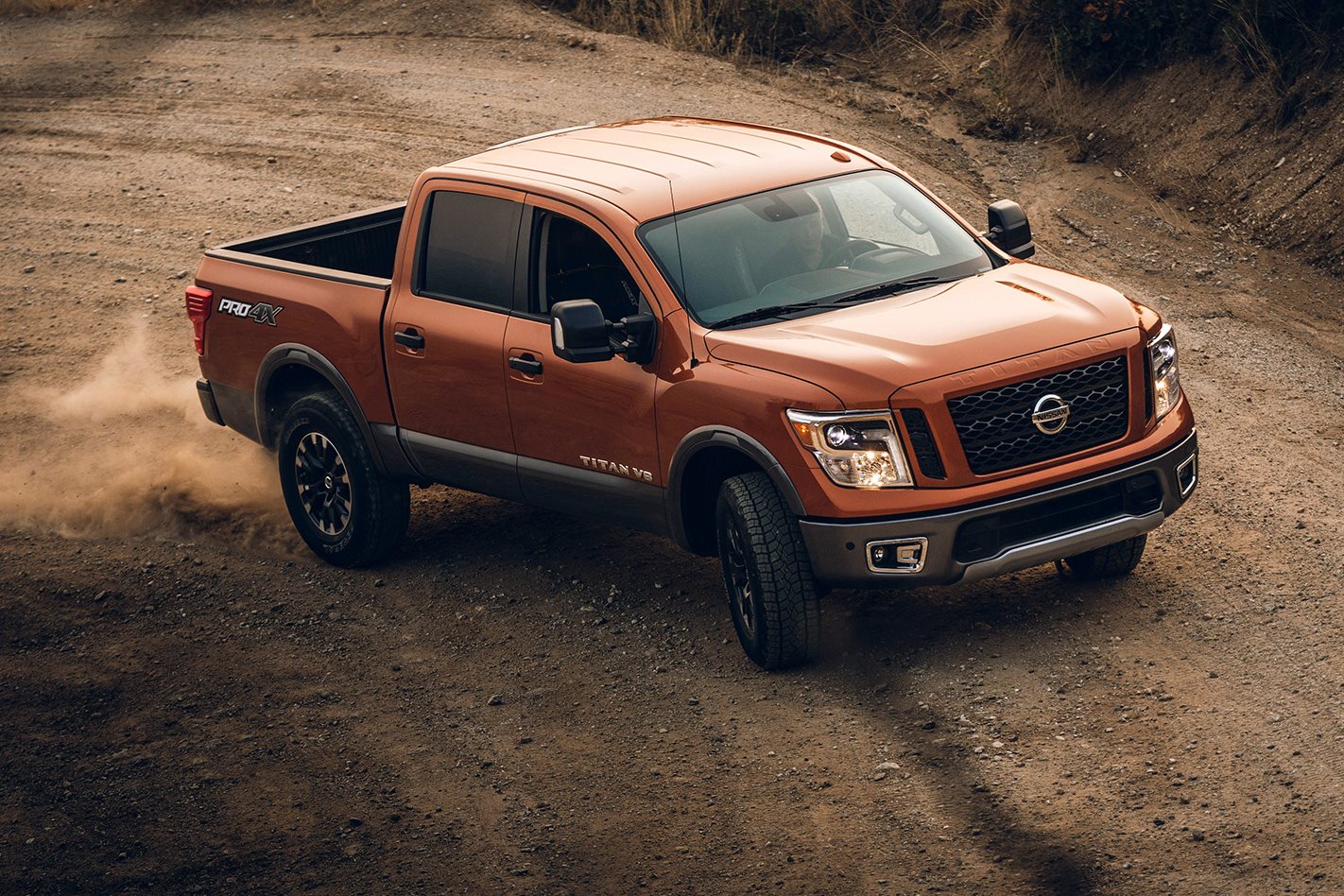 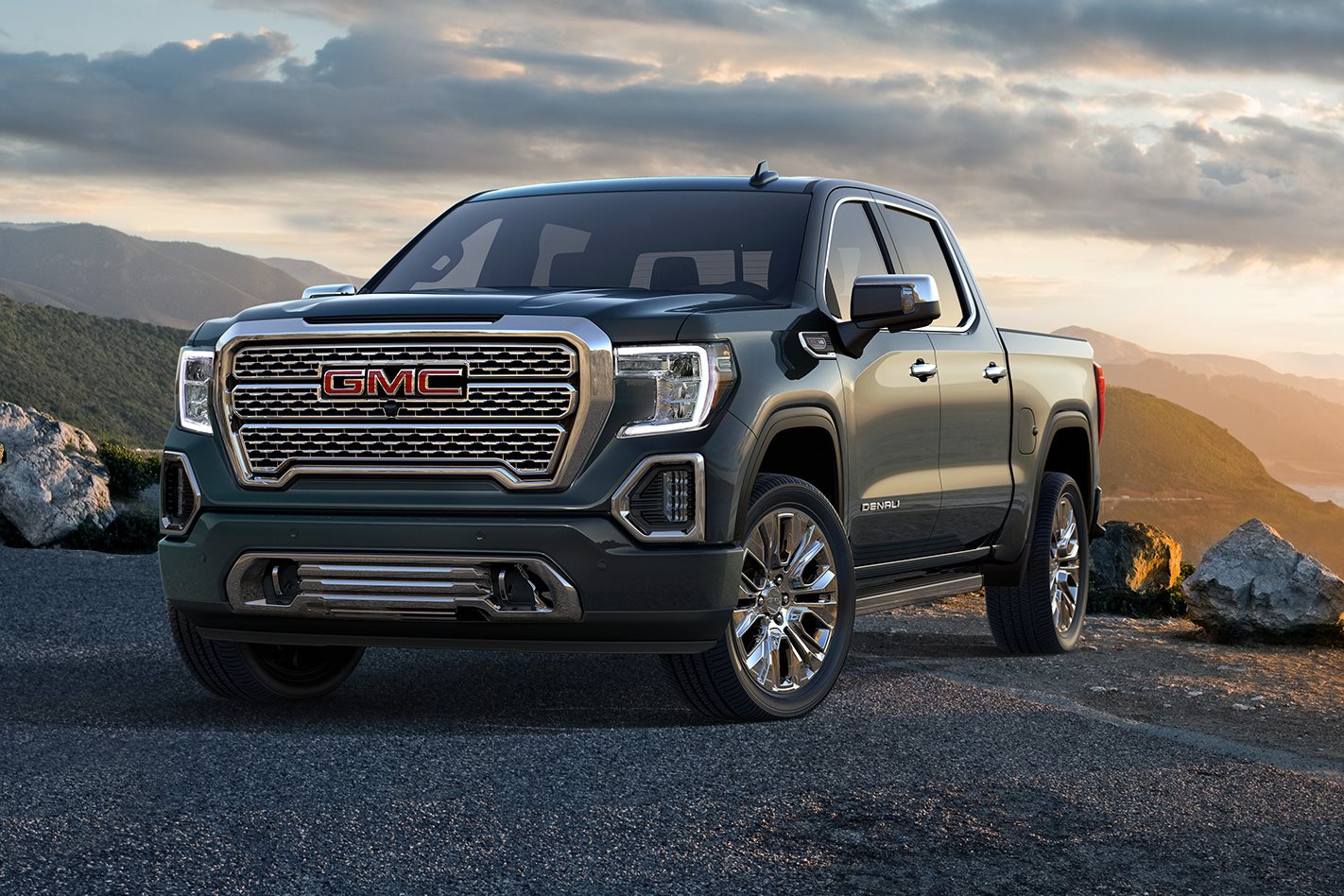 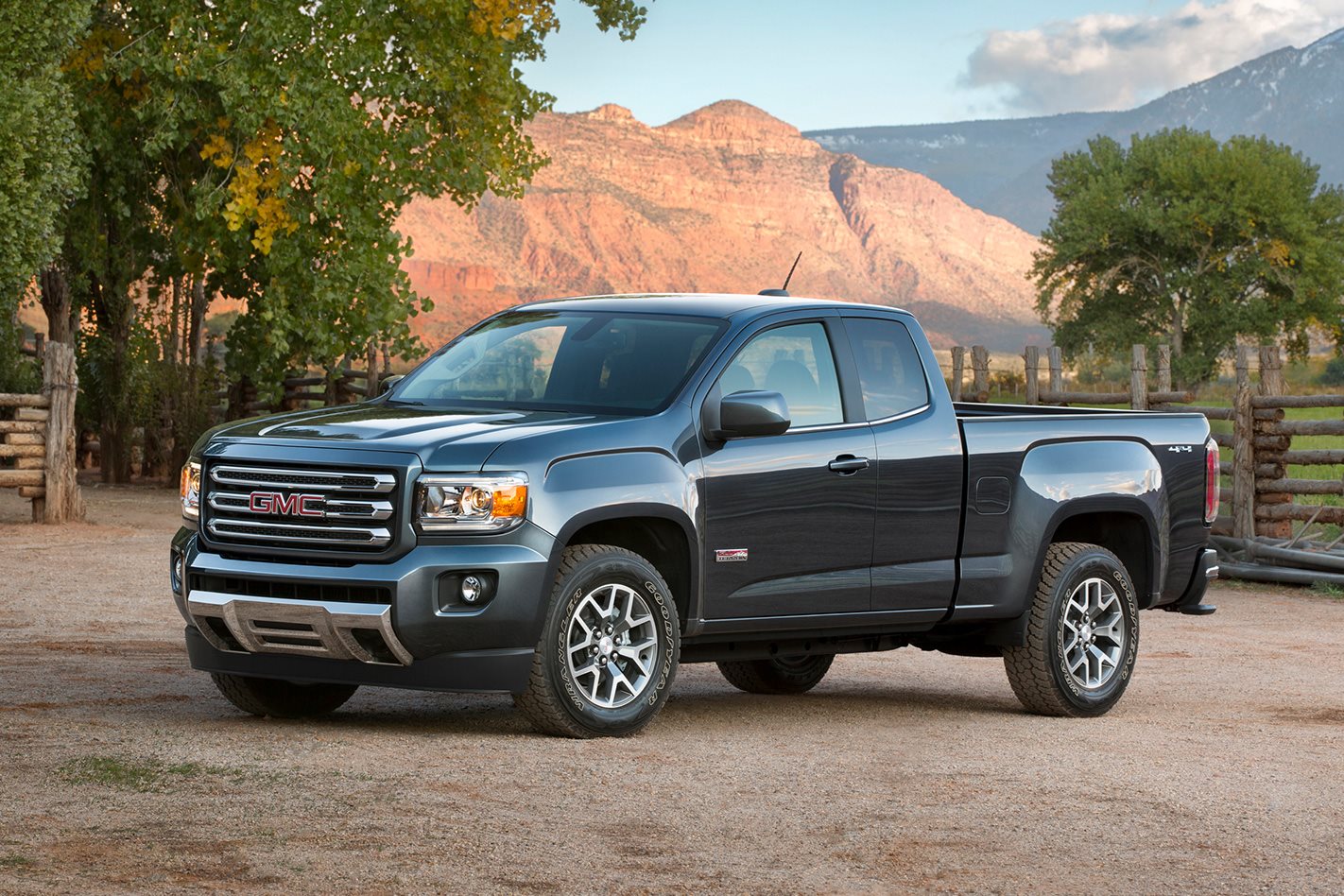 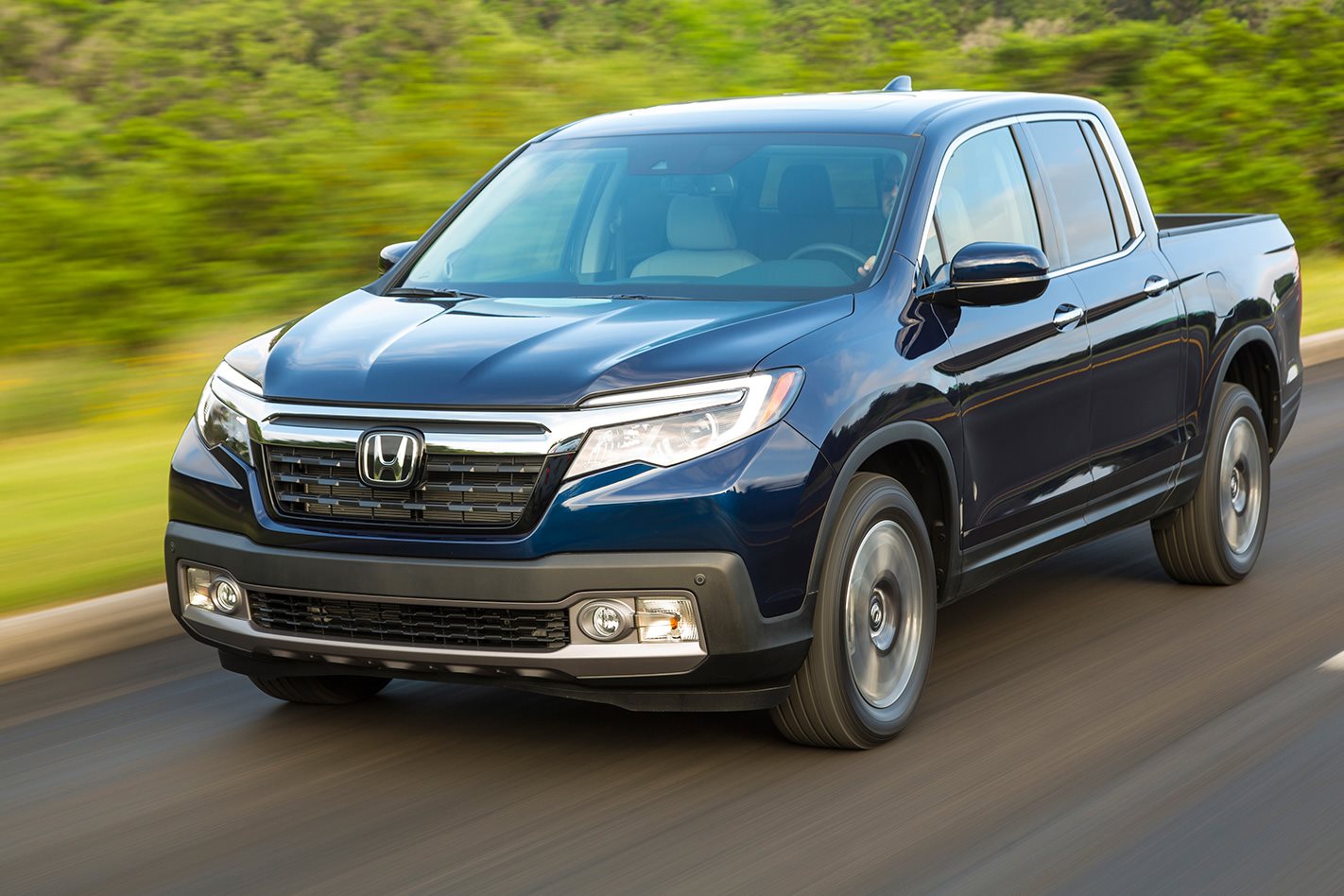 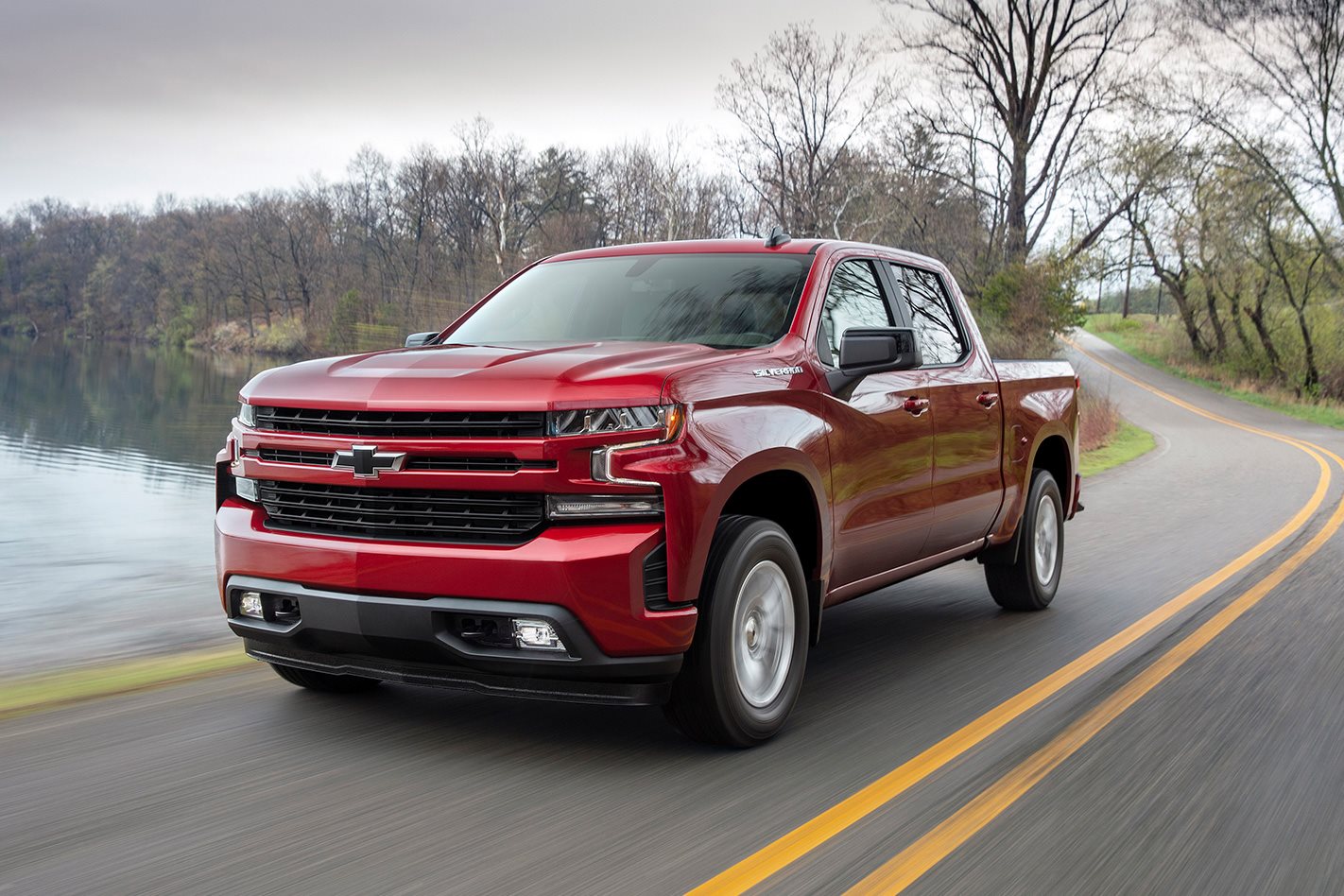 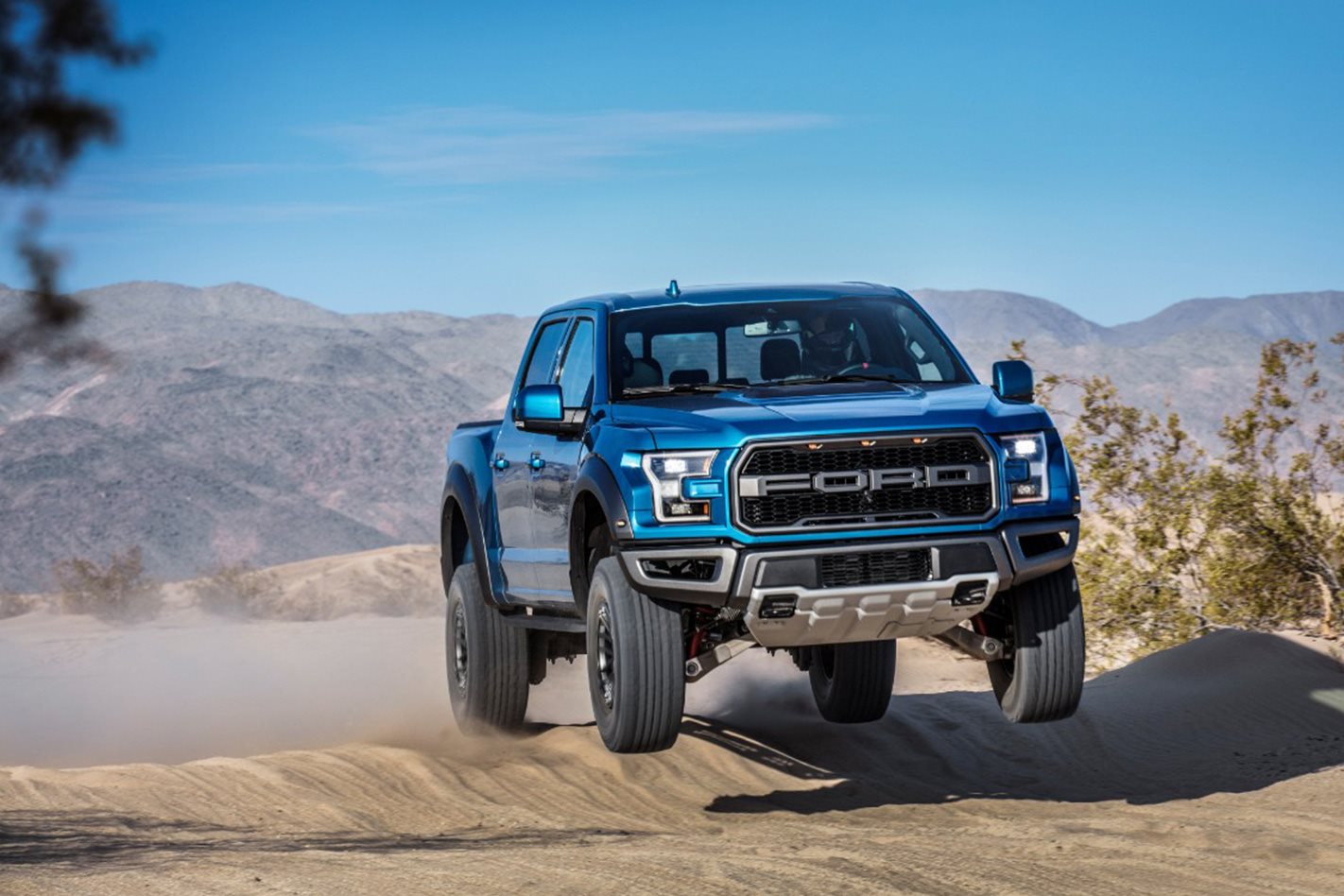 1 / 8 Toyota Tundra. Toyota’s offering in this unique segment is not the strongest performer, with a choice of two V8s that both have a serious drinking problem. An update or new model is long overdue, but we can’t help feeling that the Japanese car maker’s incredibly loyal following in Australia would lap this truck up.