General Motors’ announcement that it will end production of internal combustible engine (ICE) vehicles by 2035 shows just how out of step Australia is with the rest of the world when it comes to electric vehicles, according to the head of Australia's peak EV body.

The US car-making giant is the latest mainstream manufacturer to announce the goal of making the vast majority of the vehicles it produces electric by 2035. 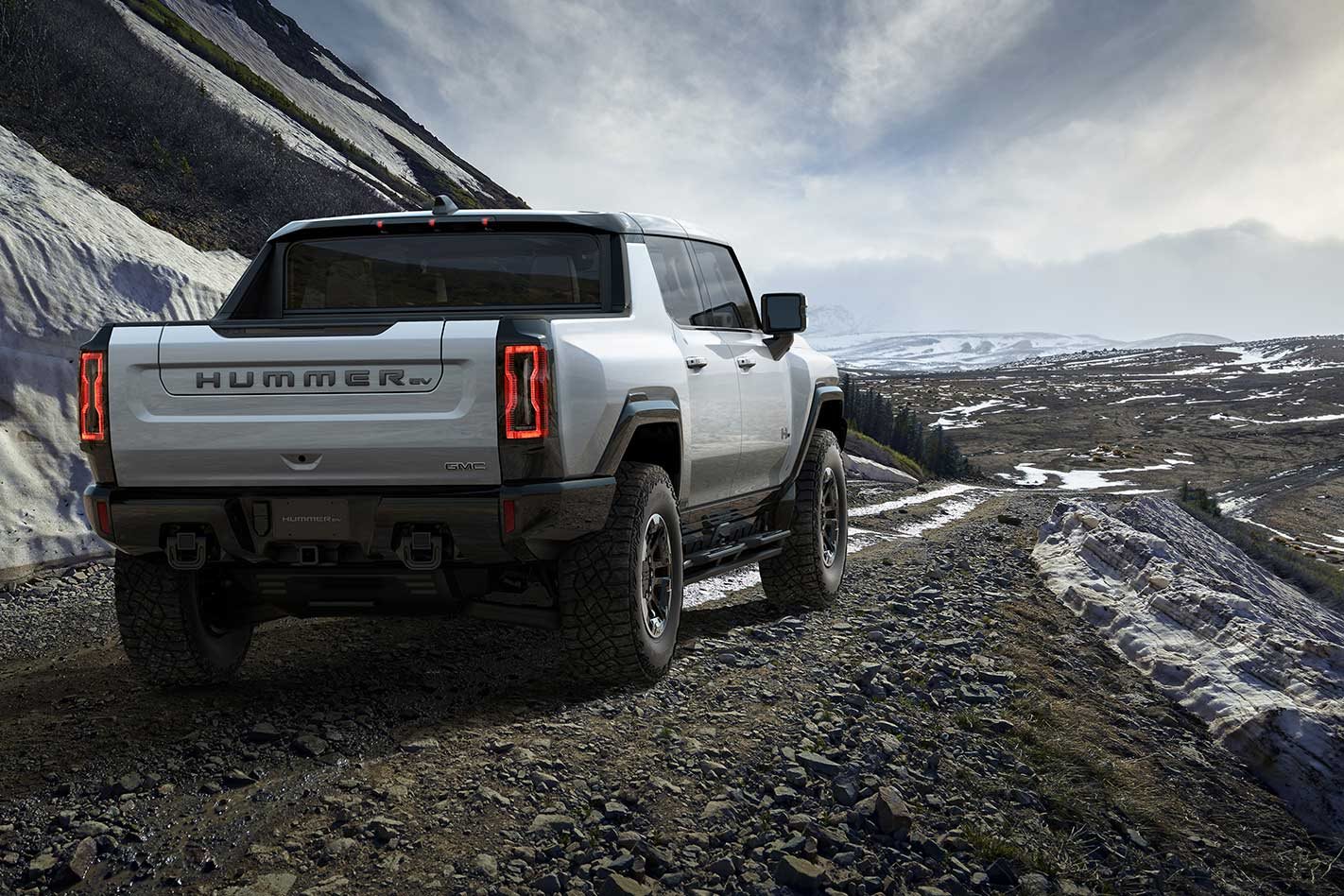 GM's push into EVs is already in gear with the company recently revealing it will invest $27 billion in electric and autonomous vehicles by the end of 2025, by which time it expects to have 30 battery-electric (BEV) models on sale globally across all segments including sedans, SUVs and pick-up trucks.

According to ABC News America, the investment announcement saw GM’s shares rise by 20 per cent this week, such is the increasing appetite for EVs in the US among investors spurred on by the Biden Administration’s push to expedite uptake.

America’s push towards EVs is far cry from Australia’s stagnant approach, that according to Electric Vehicle Council Chief Executive Behyad Jafari is seeing us left behind as the rest of the auto industry zooms ahead. 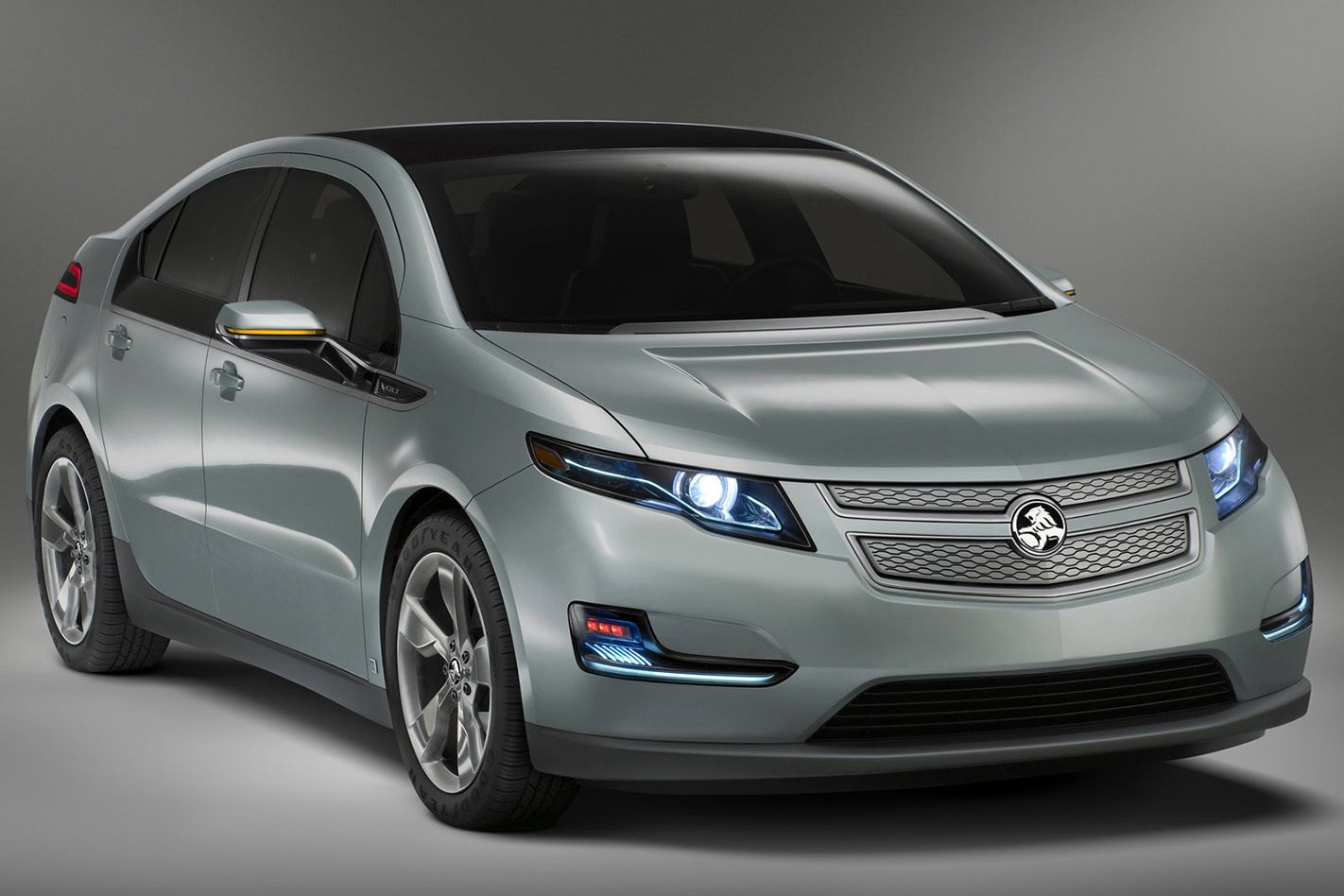 Jafari believed it’s no coincidence that GM made its decision to go fully electric exactly a year after killing off the Holden brand.

"The rational view for GM to form is that Australia is a low priority nation for its all-electric future,” he said.

"Not only are we one of the only countries not to enforce fuel efficiency standards, but we are also the only nation proposing brand new punitive taxes on electric vehicles instead of incentives.

“Other nations will jump ahead and capture all the benefits of the electric vehicle revolution and Australia will be left languishing decades behind.

"We need our politicians to wake up now and start investing in stimulating and encouraging the transition to electric vehicles before it's too late."