Industry experts have lambasted a leaked discussion paper from the federal government on its approach to electric vehicle implementation in Australia, describing it as “miles behind”.

The Future Fuels discussion paper, leaked to the ABC, offers a bare minimum of policy structure to the introduction of EVs in Australia. It promotes already-announced funding, updating a website and a perfunctory two-year trial of EVs for politicians.

“Transitioning to electric vehicles is unarguably in our national interest, yet this strategy does nothing to accelerate the process,” said Electric Vehicle Council chief executive Behyad Jafari

“This strategy leaves Australia miles behind just as the exciting global transition to electric vehicles is picking up pace.”

According to the Australia Institute, the analysis of potential models for state-based Road User Charges for electric vehicles, prepared for the Board of Treasurers comprising representatives from each state and territory, reportedly shows that a new EV tax would likely ‘discourage EV uptake’ and ‘face strong opposition from industry and environmental stakeholders’ 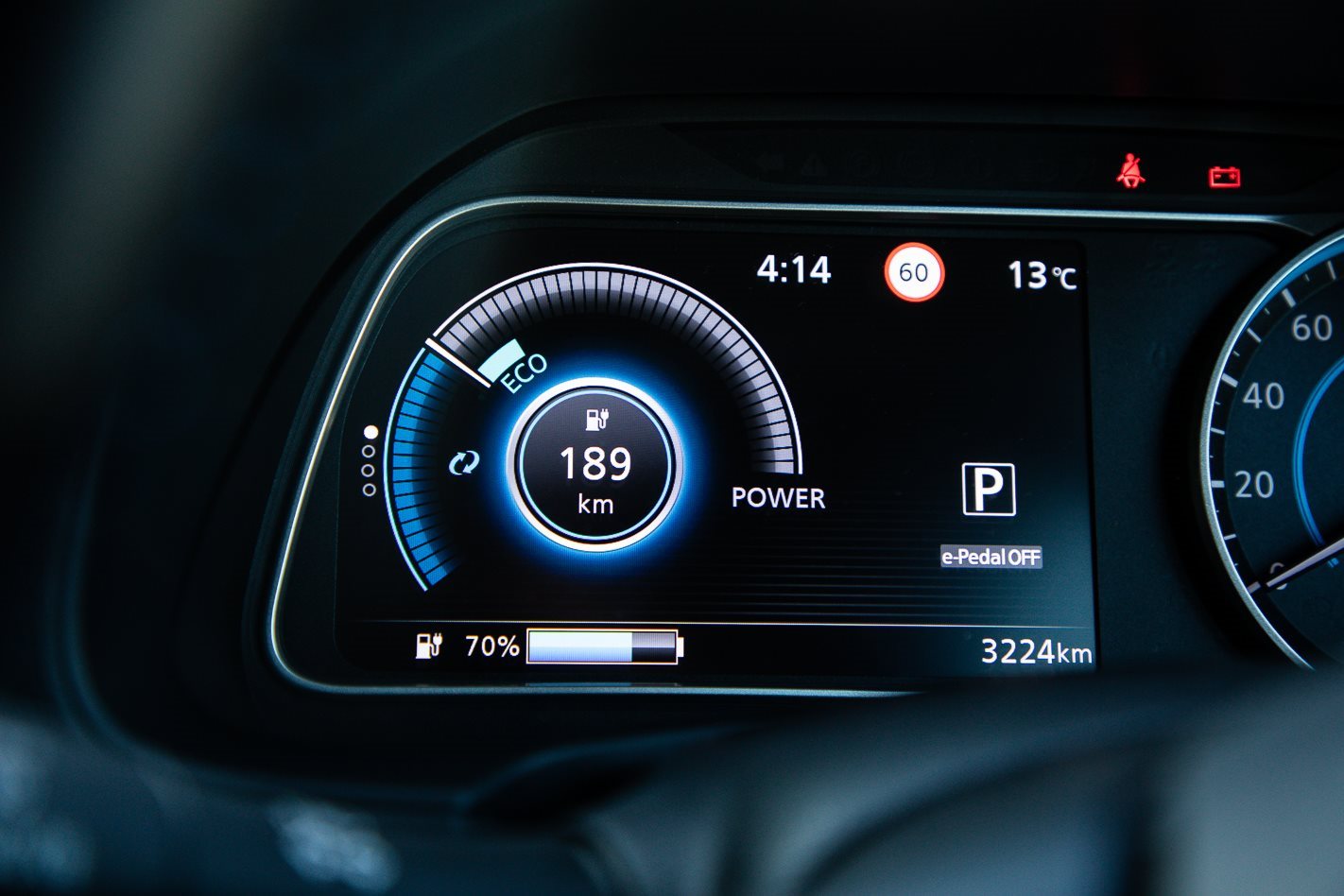 Measures being considered include live GPS tracking of all electric vehicles as a way to monitor and charge for a variable, per-kilometre usage fee, while states were told to consider the need for legal advice around potential constitutionality issues relating to the tax.

"This discussion paper is an admission of failure from the government when it comes to electric vehicles," added Richie Merzian, the director of The Australia Institute's Climate and Energy Program.

"After waiting years for a much-touted electric vehicle strategy, Australia now has little more than a wafer-thin discussion paper that doesn’t even exclusively focus on EVs anymore.

"This grab bag of unambitious measures, containing insufficient funding for charging stations and a handful of energy studies and trials, will certainly not transform Australia's transport sector to zero-emissions technologies in the time frame that is required.”

State governments around Australia have been recently criticised for plans to introduce usage taxes for EVs, while the recent federal budget allocated just $5 million to an EV manufacturing facility in Adelaide despite announcing $7.5b worth of other transport infrastructure.

“EVs are a cleaner, quieter and safer transport alternative. Now is not the time to put a great big new tax on this emerging industry,” said Merzian.

“There is an argument to be made for a broad and comprehensive charge that accounts for the pollution being emitted by every vehicle on the road, but simply putting a new tax on EVs would be a backwards step for Australia.

“This seems like an orchestrated attempt to punch down on the 20,000 Australians who have adopted clean, green technology which will help to reduce Australia’s transport emissions.” 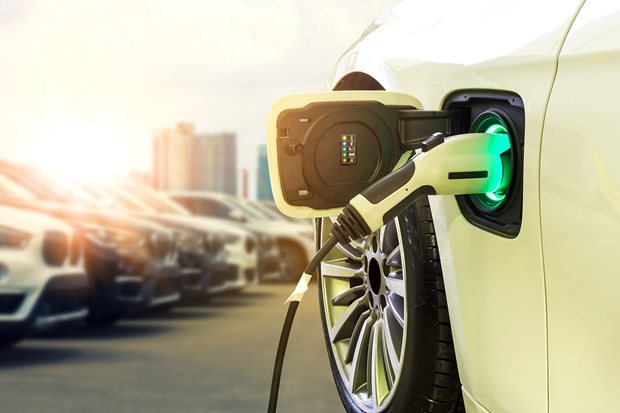