Has SsangYong rushed its Australian relaunch?

It’s been two years – or three prime ministers – since SsangYong exited Australia, after the brand separated from former importer ATECO after a lacklustre three years in market.

Now, though, one of Korea’s most significant automotive brands is back, this time backed by the factory and with lofty plans to crack the top-10 list of car companies by volume.

But has the brand gone too hard, too early? 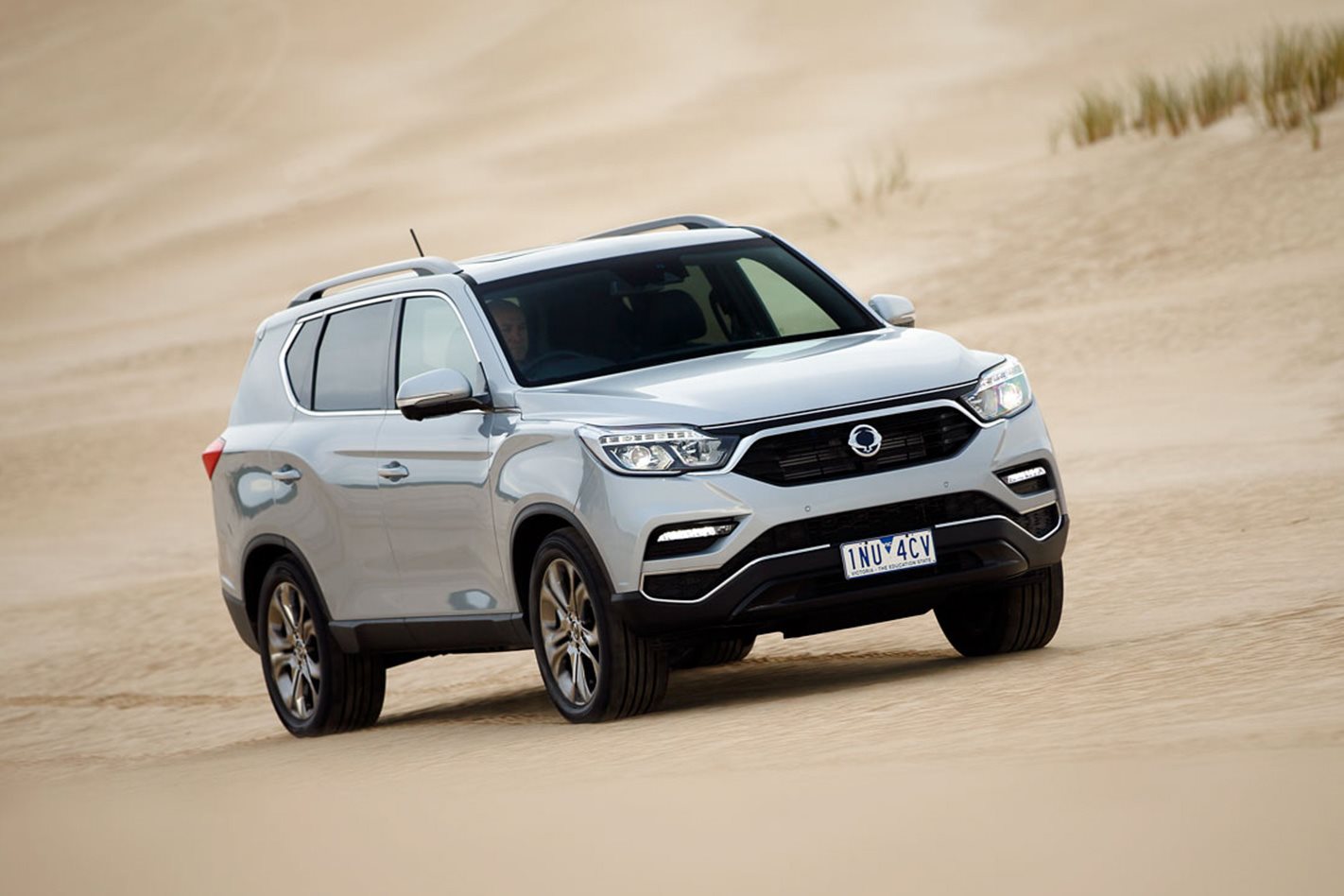 WhichCar recently covered the relaunch of the brand in Victoria, where it showed off its first three models. These included theTivoli small SUV, the Rexton seven-seat large SUV and the Musso dual-cab ute.

Of the three, the Tivoli is set to be substantially facelifted in less than six months’ time, while the Musso range will be expended with the addition of a long-tray version.

As well, the brand’s marketing and PR manager, Andrew Ellis, confirmed the brand is currently in discussions with a number of Australian-based suspension tuning specialists to localise the SsangYong range for Australian road conditions.

The process will start with the Musso, which will be initially offered as a short-tray coil-sprung version, before being joined by long-tray coil- and long-tray leaf-sprung variants.

The process will then extend to the Rexton and the Tivoli. 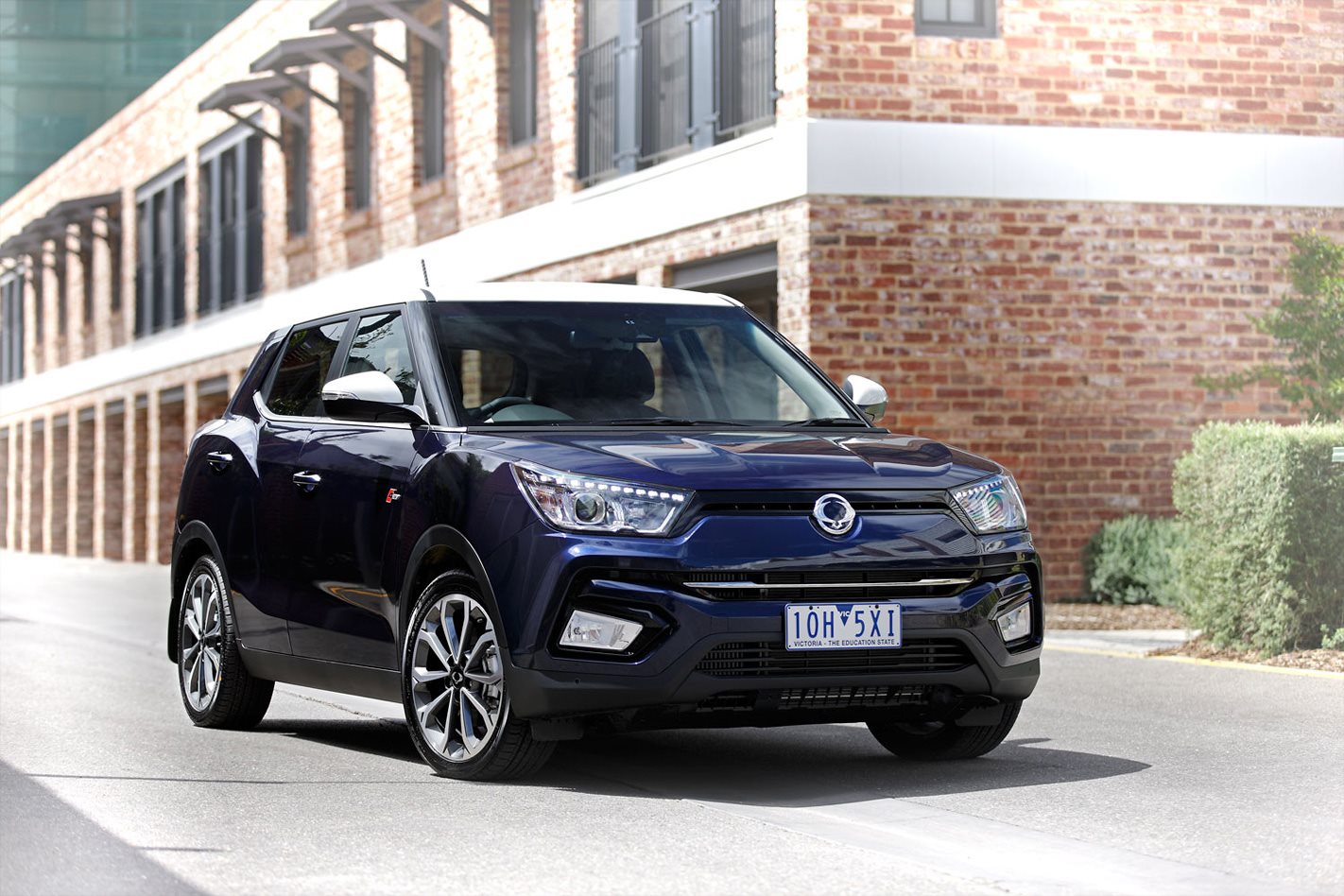 Along with the suspension, safety standards are also in a state of flux for the brand. For example, the Tivoli will go on sale as a four-star ANCAP car, with the ranking handed down from Euro NCAP after a low score for rear occupant protection.

Read next: SsangYong 2019 Rexton and 2019 Tivoli SUVs packed with value

Meanwhile, up to 70 copies of the Musso will land in Australia sans autonomous emergency braking, which will be fitted to every SsangYong product coming into the country from December.

The Rexton has a five-star ranking from Korea’s NCAP, but this does not necessarily translate to an equivalent score under the ANCAP regs.

Which begs the question … why not wait for a few months until everything is more shipshape? 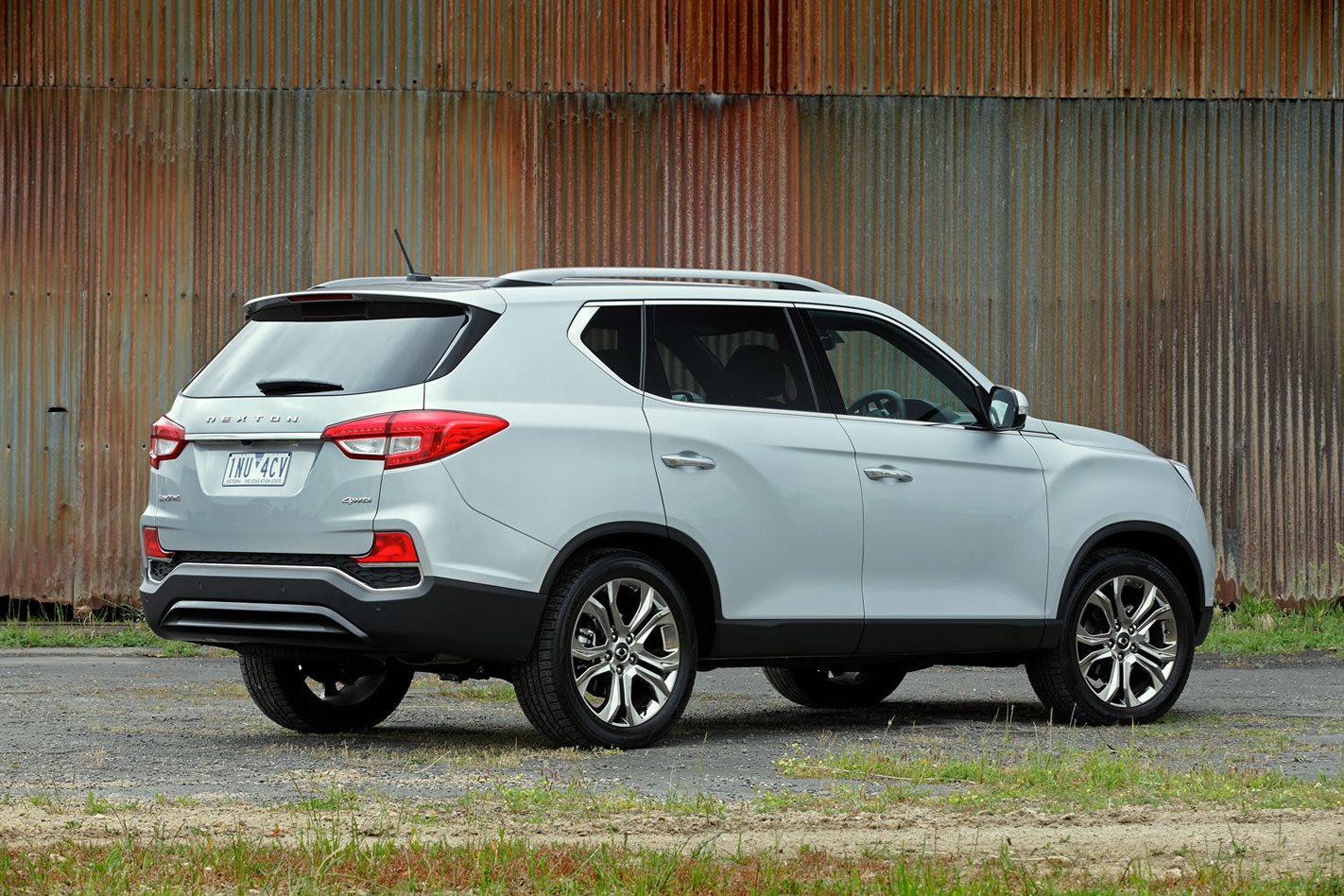 “The dealers are very keen to get their hands on product,” says SsangYong Australia’s managing director, Tim Smith, adding that 32 dealerships are currently signed up with the brand.

“We’ve had customers lining up, demanding a Musso. We got 150 leads today. My inbox is full of leads.” 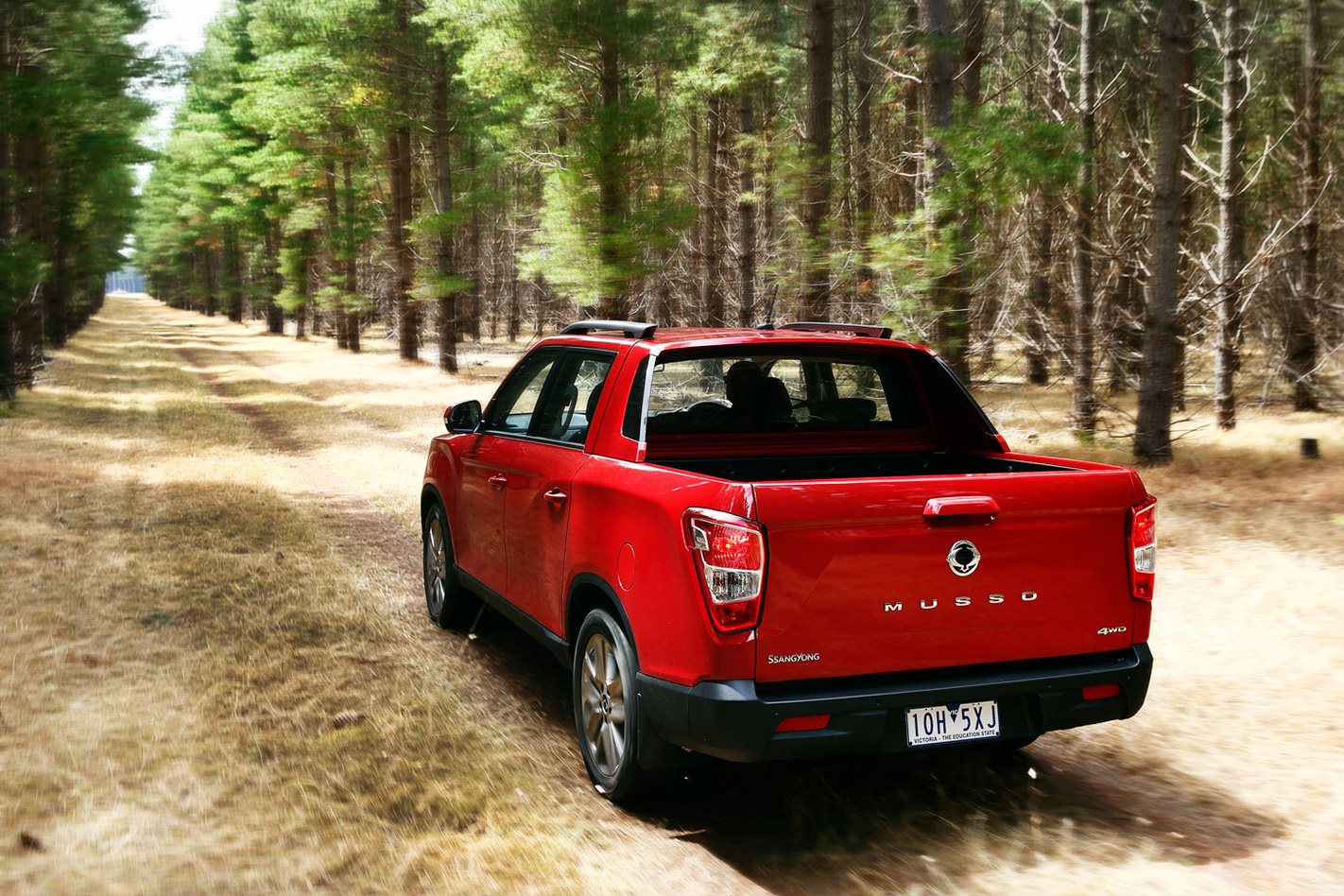 “We’ve had messages from September and from all our dealers, from Perth to Townsville, Hobart’… if you can give us a car now, we’ll sell a car now’,” said Ellis, who added that customers who buy the non-AEB versions of the Musso will be made aware of the vehicle’s spec.

“We made it clear from the start with the dealers, and they’ve been transparent with their customers about it,” he said. “Customers who want it just want it. They want that car at that price.”

All deliveries of Musso utes after December 2018 will have AEB as standard, according to Ellis. 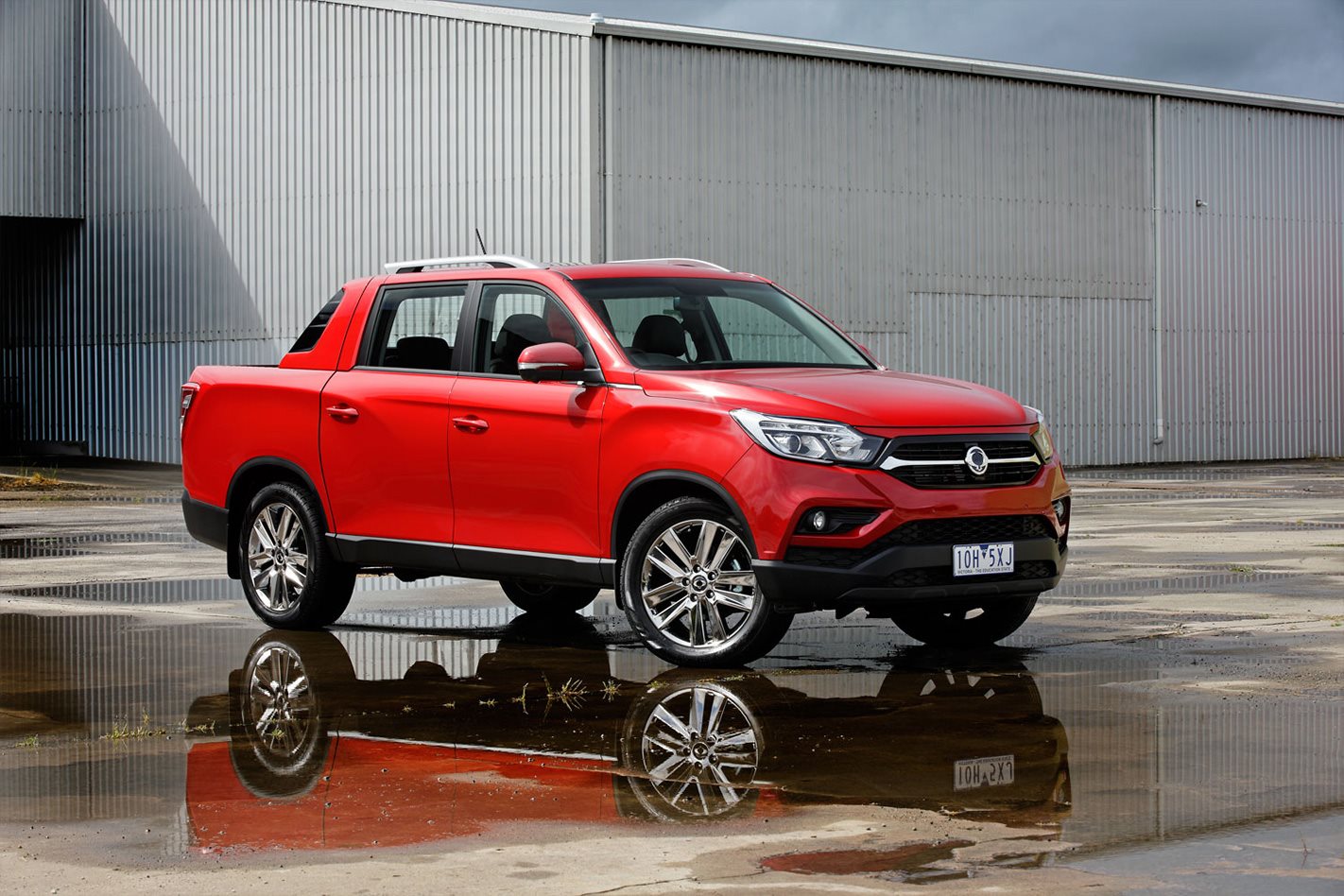 The four-star Tivoli is another work in progress, with an impending mid-life refresh only months away, as is the three-row Rexton SUV.

“We’ve had discussion with ANCAP with Tivoli, and getting the sign-off over from Euro NCAP,” said Ellis. “It’s the only [SsangYong] vehicle that’s been tested under that regime.

“The Rexton was tested under K-NCAP and got five stars, so we’re working on that with ANCAP very closely, and they’re working with our engineers.”

Both models ship with AEB and lane departure warning as standard, while the seven-seat Rexton offers curtain airbags that extend back to all three rows. The top-spec Ultimate variants in both models also offer additional driver aids, like rear cross-traffic alert and 360-degree view cameras. 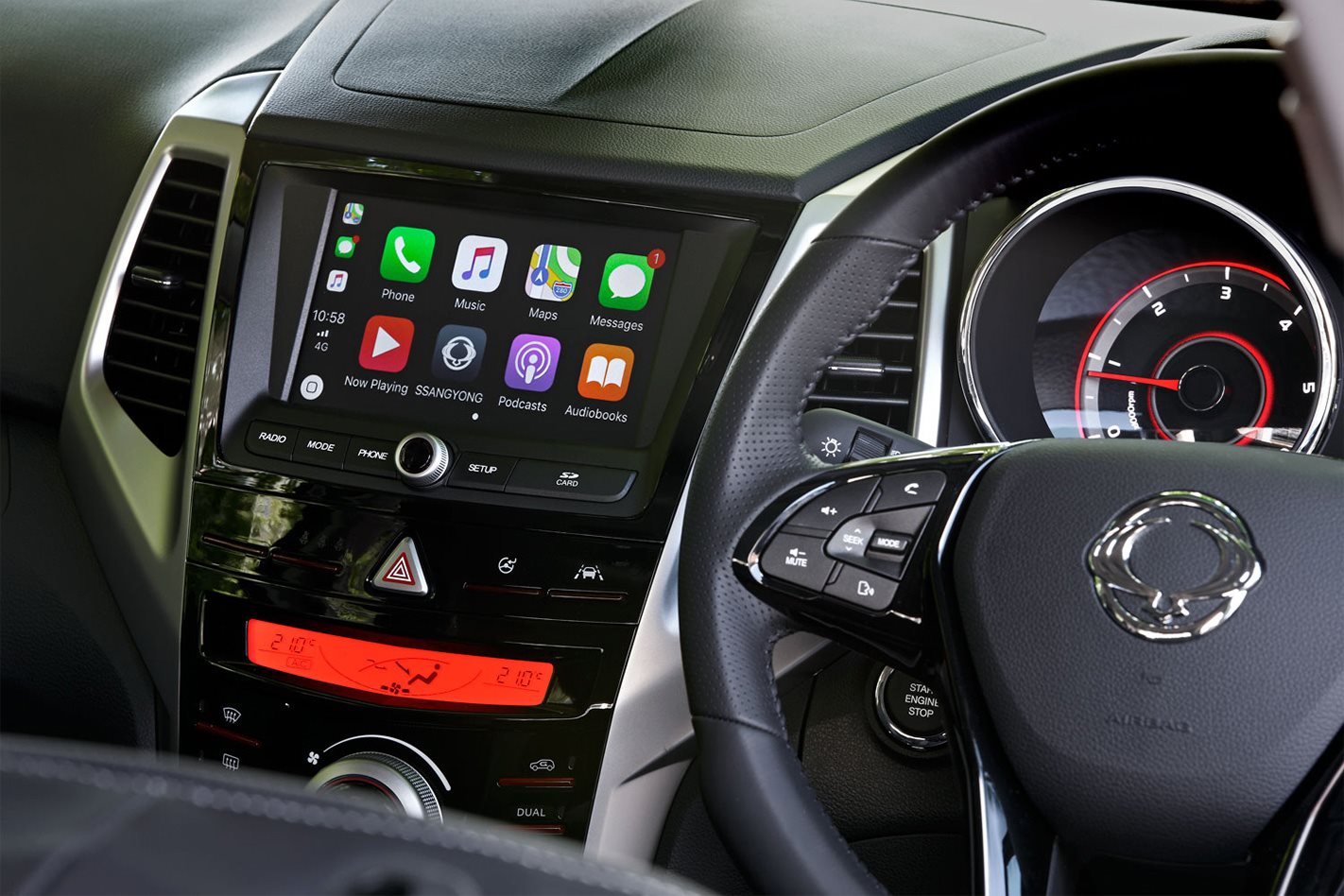 The SsangYong range starts from $23,490 (national drive-away) for a base model Tivoli, and extends through to $53,990 for a top spec Rexton.

All SsangYongs will receive a seven-year warranty, seven years’ worth of roadside assistance and seven years’ fixed priced servicing. 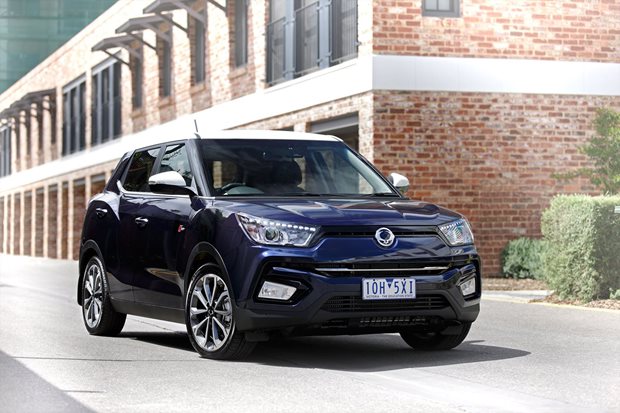 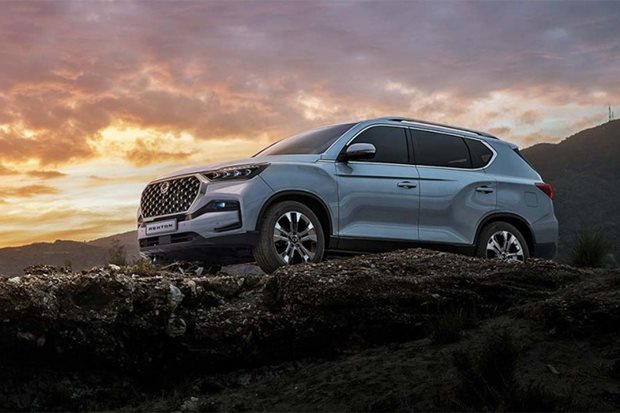