Car makers that produce high-performance vehicles with large combustion engines are going to find it increasingly hard to compete with low emissions models, as the world’s governments ramp-up regulations that hit consumers where it hurts most – the wallet.

Australians may bemoan LCT, fuel tax and registration charges but, for now, our nation’s policies intended to encourage drivers out of petrol and diesel cars and into electric transport are relatively mild. For how long though?

If Europe, parts of the US and Japan are early previews of what we can expect for Australia in the not too distant future, then the cost of buying and owning combustion-powered cars is about to skyrocket. 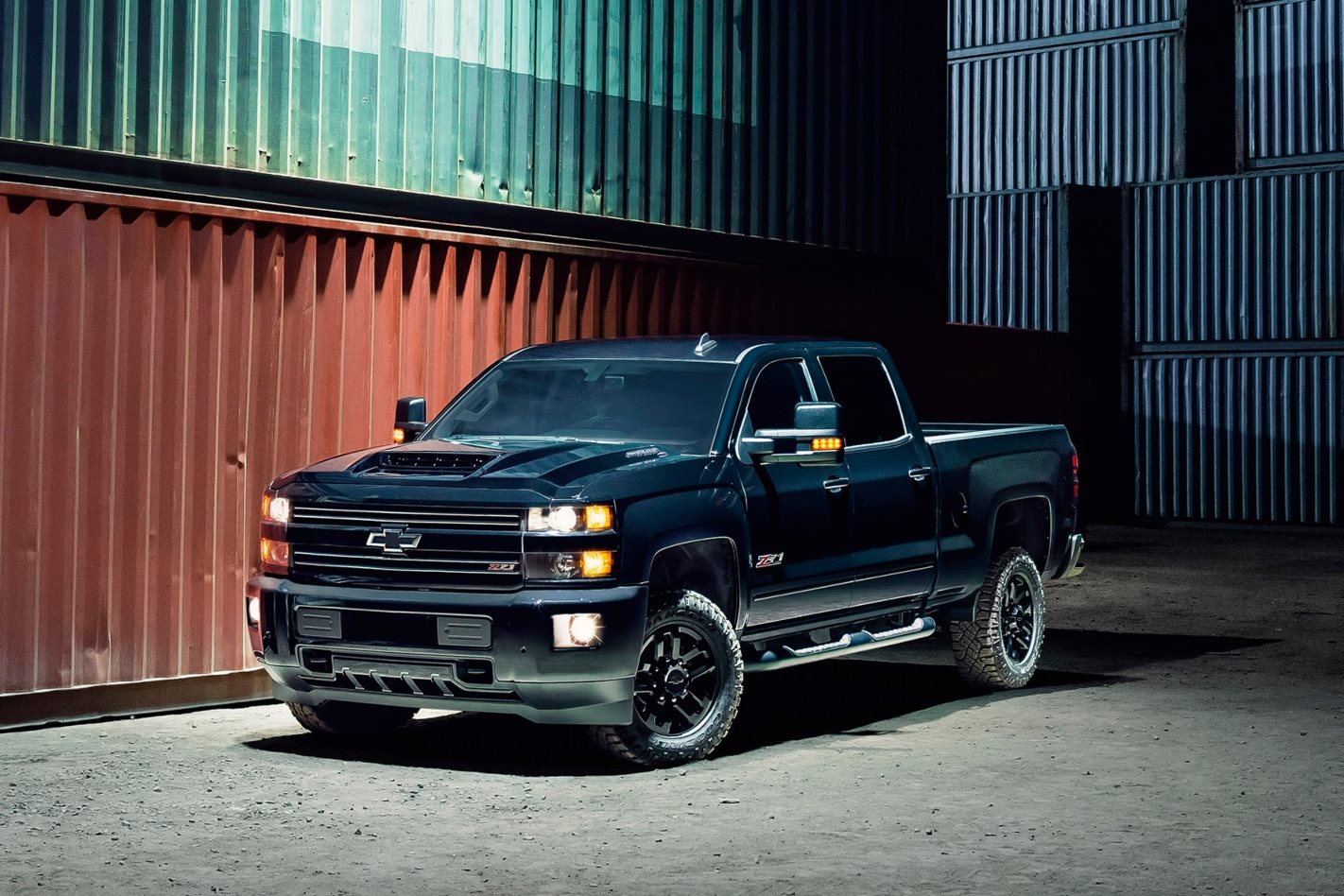 France already has the strictest vehicle carbon emission strategies in Europe, but the nation is on the brink of doubling the ‘malus’ (penalty) charge customers must foot when buying any new vehicle that produces carbon dioxide.

However, a draft budget law already in the system is proposing that figure rises again to €50,000 in 2022, meaning French customers will have the equivalent of another A$80,000 to find if they are shopping for aspirational vehicles with large petrol and diesel engines.

But just because you don’t have a Lamborghini or Ferrari on your car bucket list, it doesn’t mean you would escape the charge if a similar policy was introduced to Australia. 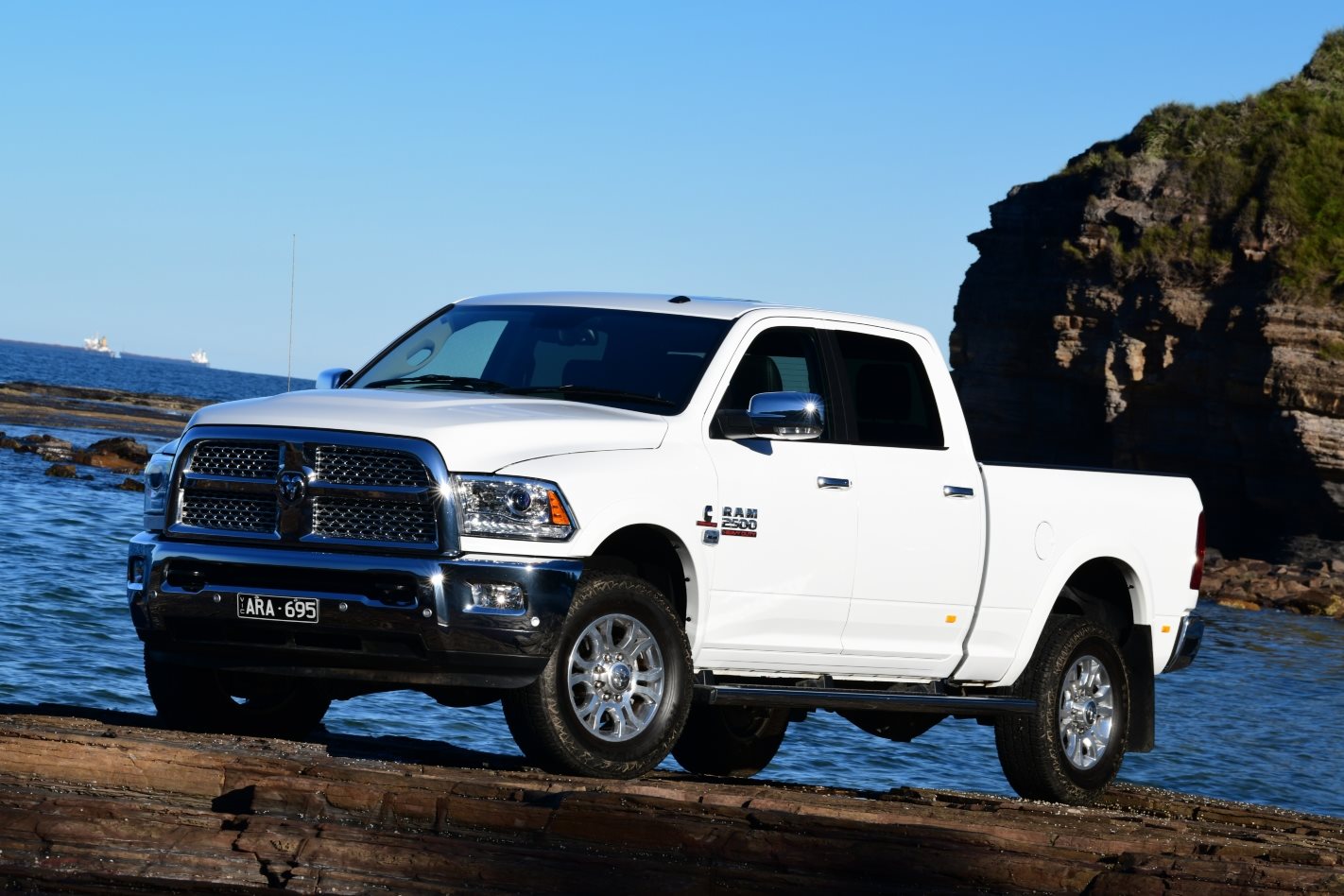 With their stonking, high-output V8s, popular American trucks such as the Ram and Silverado would be right in the firing line.

France may seem a long way from Australia both geographically and in its transport policies, but as more countries introduce strategies that favour plug-in hybrids and full-electric vehicles, Australia’s government will be under increasing pressure to follow suit.

MORE Willing or not, Australia will have to adopt electric vehicles.

Furthermore, as EV leaders such as France, Norway and California succeed in stimulating the EV market the drying-up well of combustion vehicles will eventually start to impact the choices available for Australia’s new-car showrooms. 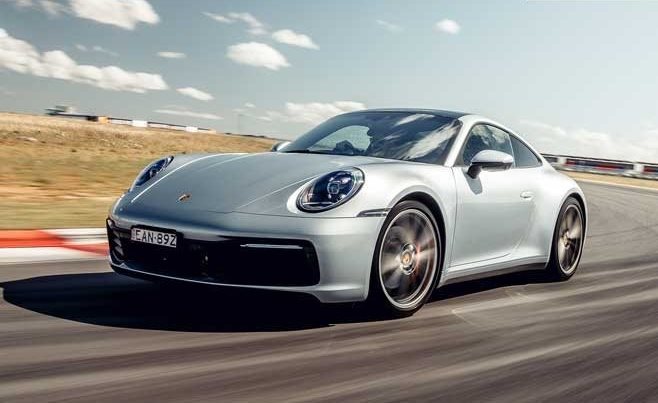 It’s not all bad news for pistons and cranks, and the electrification strategies and petrol and diesel technology development by various vehicle manufacturers is making every drop of fuel go further and slashing carbon emissions.

For example, Porsche’s venerable 911 produces 190g/km at the 3.0-litre turbo entry point, and it’s only when dabbling in the deranged RS variants that the 225g limit is completely obliterated.

Likewise, Mercedes-AMG’s GT just sneaks in at the entry level, but it’s new G-Class does not.

MORE The G-Class will go electric

Got your eye on a Ferrari or Lamborghini? Sorry, nothing in either range comes close to the 225g threshold. 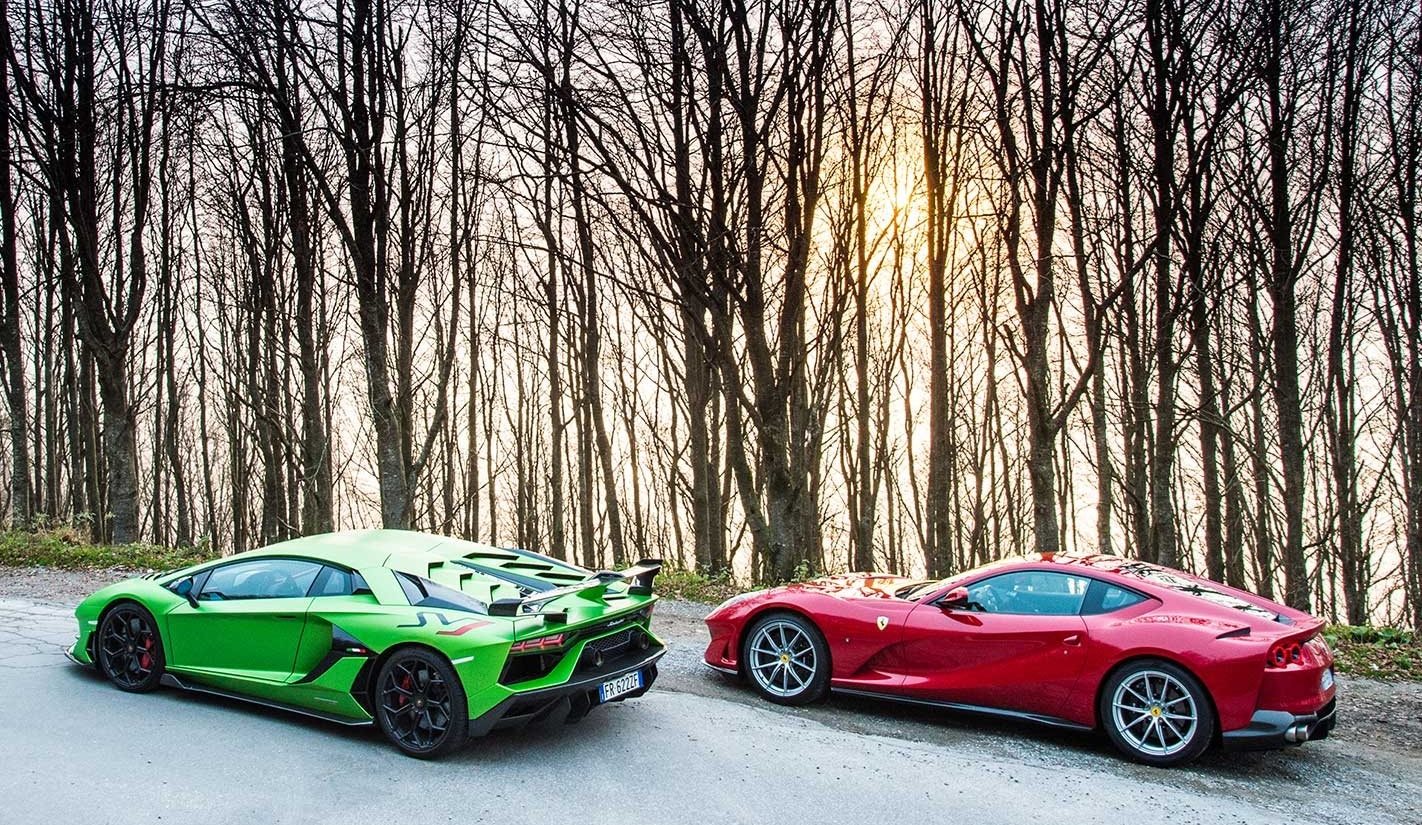 Interestingly though, while many believe the last bastion of petrol and diesel power will be in the ultra-high-end realm of low-volume, high-priced vehicles, the tightening regulations currently under discussion in Europe suggests that’s exactly where combustion power’s decay will start. 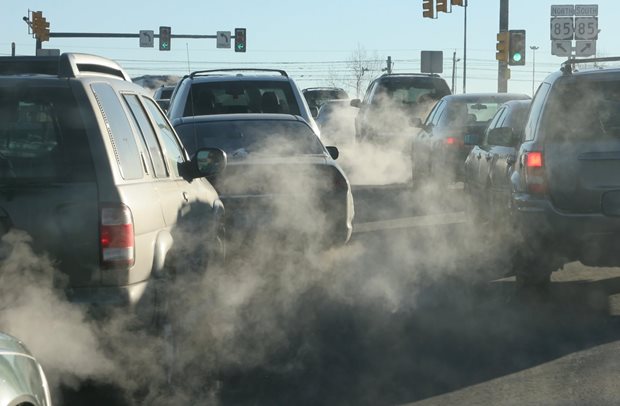 The Australian automotive industry has banded together to commit to new CO2 emissions targets – so how did we do after the first reporting period?