Like any modern, high-end four-wheeled product, the Porsche 911 unlocks its door for you by detecting the ignition ‘key’ in your approaching pocket. Again, like its peers, it will allow you to start the engine with that same key-fob firmly in the pocket of your Levis. Okay, so it has keyless entry and start… so what?

Well, it’s a very Porsche take on the tech. Instead of having to find a starter button that could be anywhere in the cabin (including the increasingly common ‘wrong’ side of the steering column) the 911 pilot simply reaches down to where a conventional ignition key would be in the last seismic age, grasps a very key-shaped protrusion, twists it clockwise through two detentes and listens as the flat-six chugs into life. 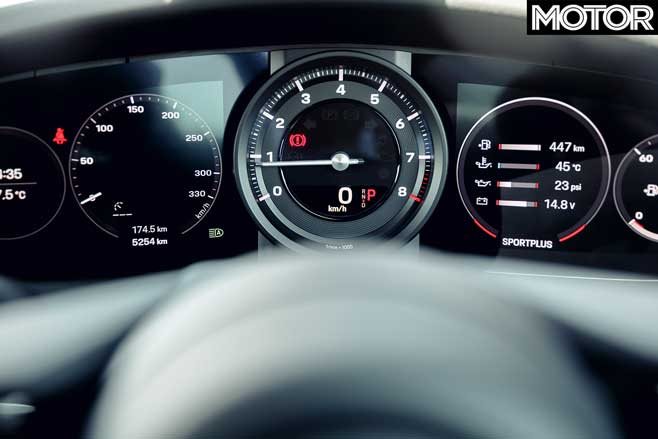 The set-up could be dismissed as mere keyless start, but it’s much more than that – cleverer – because it combines new tech with old muscle-memory. It’s as efficient and foolproof as any other modern system, but it doesn’t require the hapless human to re-learn how to operate a car. It’s new and better… not always a given in car design. It is also a metaphor for the whole 992 Porsche deal.

There is, of course, more to it than the starting system, and I’d be willing to bet that anybody who has enjoyed a 911 of the last five decades would be able to tell (if not actually blindfolded) what car they were in just by taking a seat in the new 911. In fact, the 992 is even more overtly retro than the previous 991 model.

Where the 991 introduced 911 drivers to the high centre-stack that cut the cockpit in two, the 992 downplays that a little with less of the shouty switches and colour scheme. In fact, the selector for the DSG transmission is now a tiny little flipper, little bigger than a toggle switch, but it still has the cool solidity of metal rather than plastic, and it still operates with a micron-perfect feel normally reserved for the weapons industry. 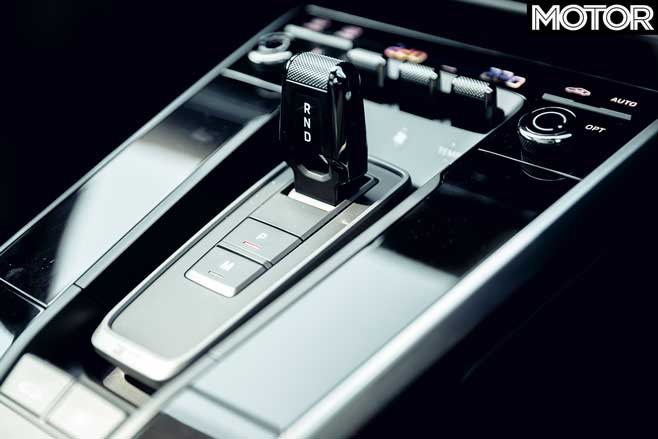 Back is the classic lozenge-shaped gauge panel pioneered by the very first 911, and even though that cluster is now largely digital and animated, details like the shiny domed bezel at the pivot of the speedo needle are pure swingin’ Sixties. And there’s that new-meets-old thing again.

Hell, even the engine has been engineered to not just feel but also sound like a 911 engine. Despite being a modern direct-injection turbocharged unit rather than the 911’s usual feisty emissions-fest NA mill, the 992 has revived that familiar, kind of chattery noise at idle and a delivery so progressive, so unboosted-like, you’d swear it was a five-litre atmo instead of a three-litre turbo. Again, it’s clever in the way it triggers your feel-good gland yet never allows any actual compromise to creep in disguised as nostalgia. 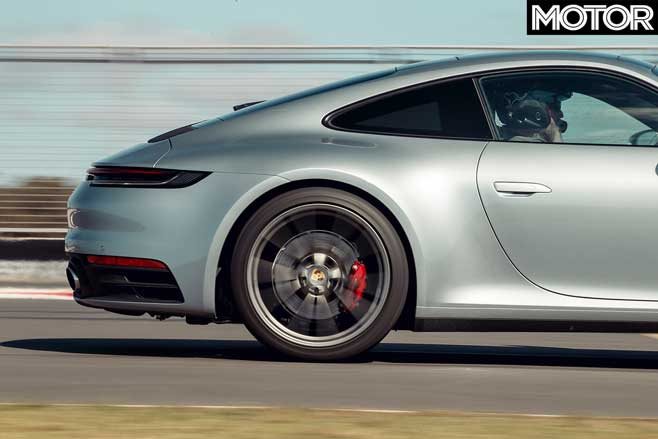 No compromises? Nope, none. And the figures help bear that out. Bearing in mind this isn’t a GT3 or GT2 or even a 911 Turbo (although it is turbocharged, but this is where the world has headed), the acceleration alone borders on astonishing. The 992 gets from rest to 100 in 3.5sec and trucks on to cover the first 400m in 11.6 ticks of the Timex, at which point it’s travelling at 194.5km/h and still has its nose well and truly in the air.

Funny thing is, while it feels fast it doesn’t feel that fast. Maybe that’s to do with the linear feel deliberately engineered into the torque curve, but whatever’s going on the flat-six’s ability to tag the redline without puffing means that it never feels or sounds thrashy and never suggests that you might want to back off and give it a break. If ever a car told you ‘I got this’, it’s the 992 at full chat. 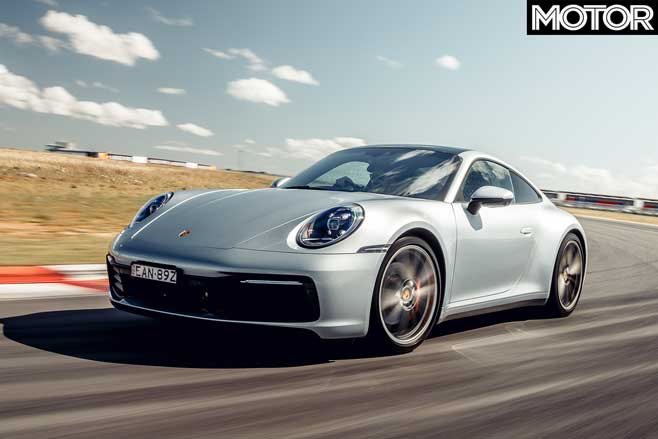 Same goes for the gearbox, which, in the manner of all Porsche PDKs, shifts hard and fast but without resorting to the shunting and banging that can be part of similar transmissions from other brands. On the track, the gearbox’s level of obedience is a biggie too, and it never needs to be told twice.

Ah yes, the track… Now, the 911 wasn’t the fastest car we had at The Bend this year. Nope, that honour belonged to the GT63, which was able to use the thermo-nuclear reactor under its lid to blast down the super-long front straight. 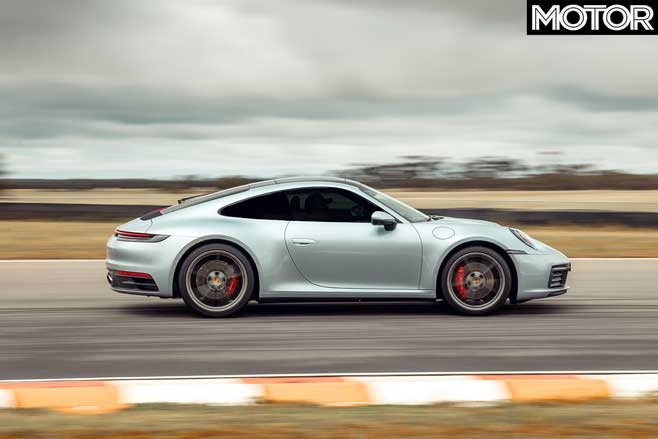 Fact is, the AMG’s V-max at The Bend of 245km/h shaded the Porsche’s figure of 242km/h and, really, that was about the difference. In lap times, the gap translated to just shy of a second in favour of the AMG (which makes the heavy GT63 even more amazing) and left the 911 with a time of 1.30:6.

To put that into perspective is the news that not only was the 911 second fastest around the circuit, it was more than three full seconds ahead of the next fastest car. So, daylight third, then.

Out on the road, the 911 follows that Porsche tradition of having an amazing ride despite lots and lots of roll stiffness. How exactly this has been achieved remains a mystery to myself and the majority of the car-making world.

Sure, there’s still some tyre noise, but I’m damned if I can come up with anything else that would annoy me about living with this car. And that’s really what makes it so special: It can haul arse around a track all day without wilting and then cruise around like a lurking shark the rest of the time, ready to jump on anything that moves.

It’s been said many times before (like, about a million times), but if you could only own one car… 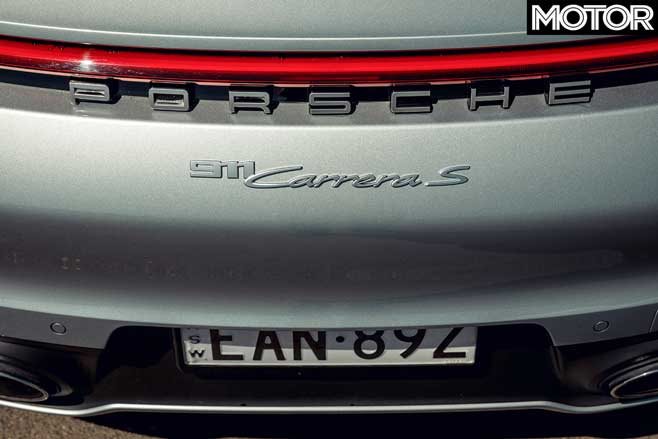 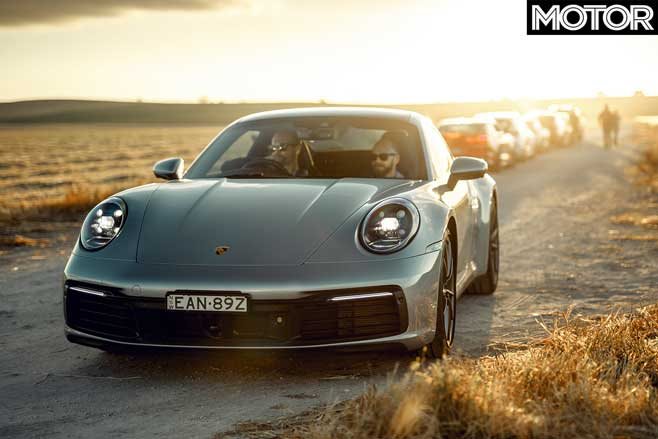 Dylan Campbell - 1st
"Porsche wins again – I get so much flak for this. But the best car needs to win, and it has."

Louis Cordony - 1st
"Like the school dux, except much more likeable."

David Morley - =1st
"What can a humble doofus like me possibly add to the 911 story?" 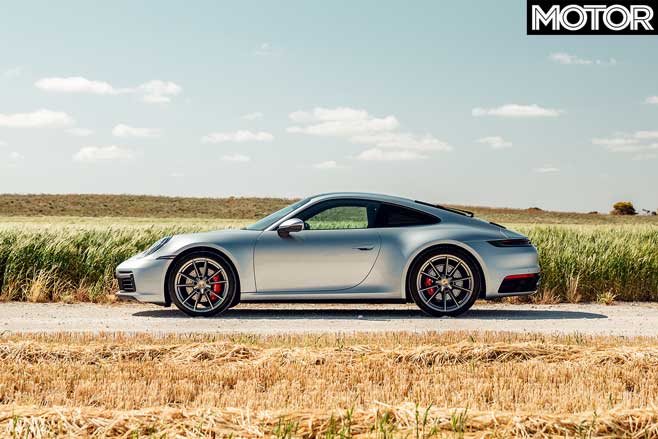 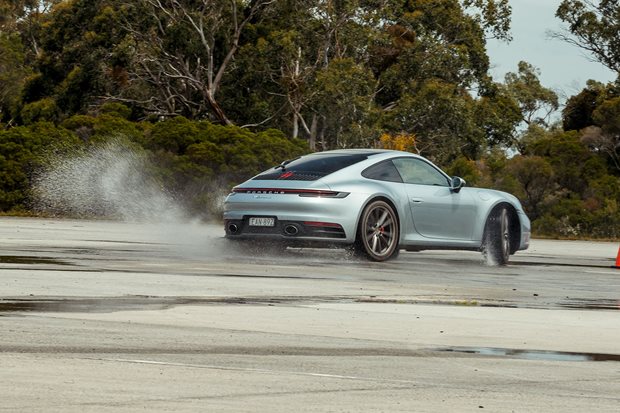 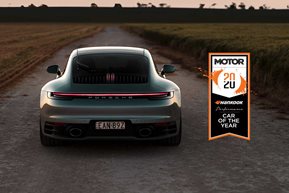 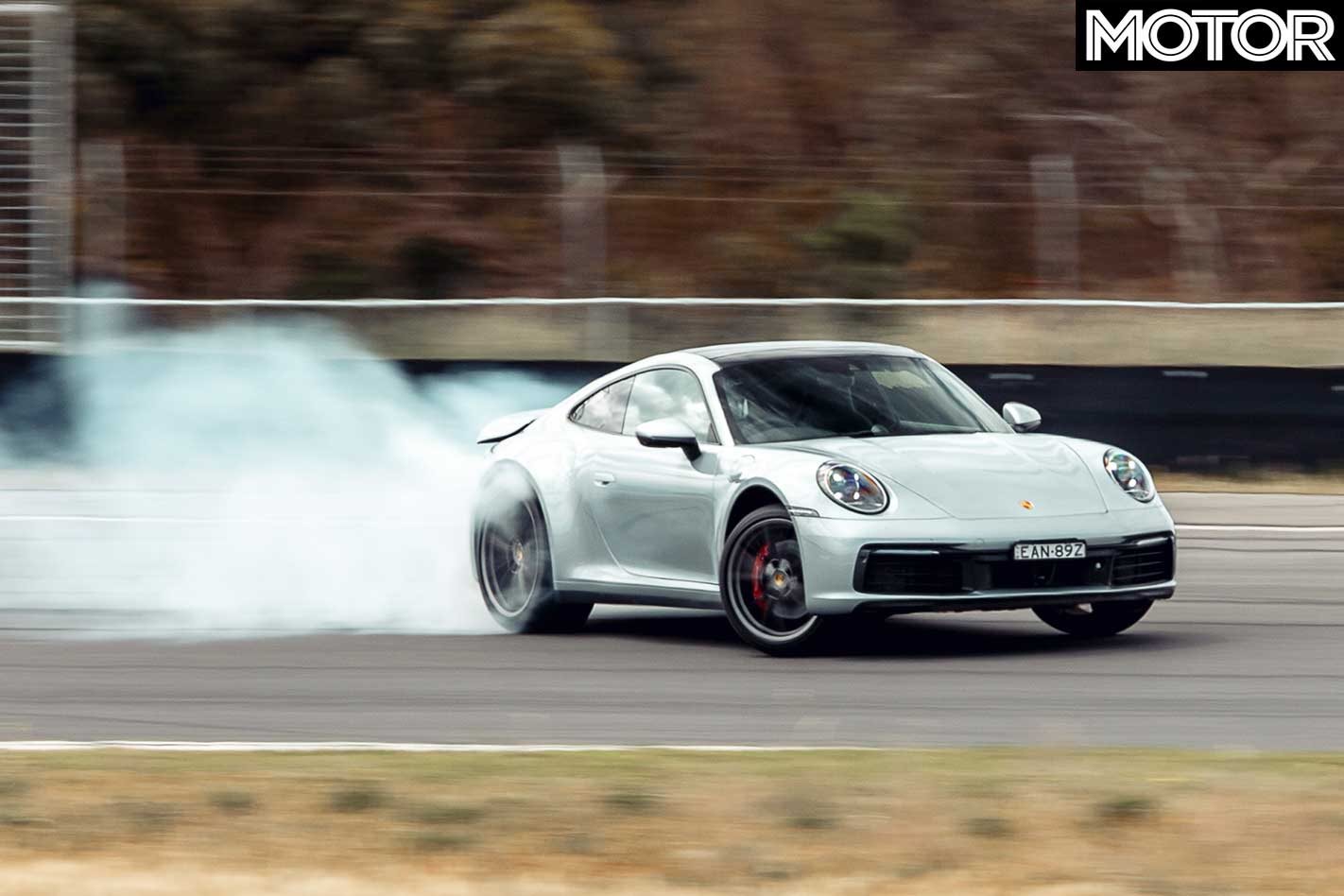 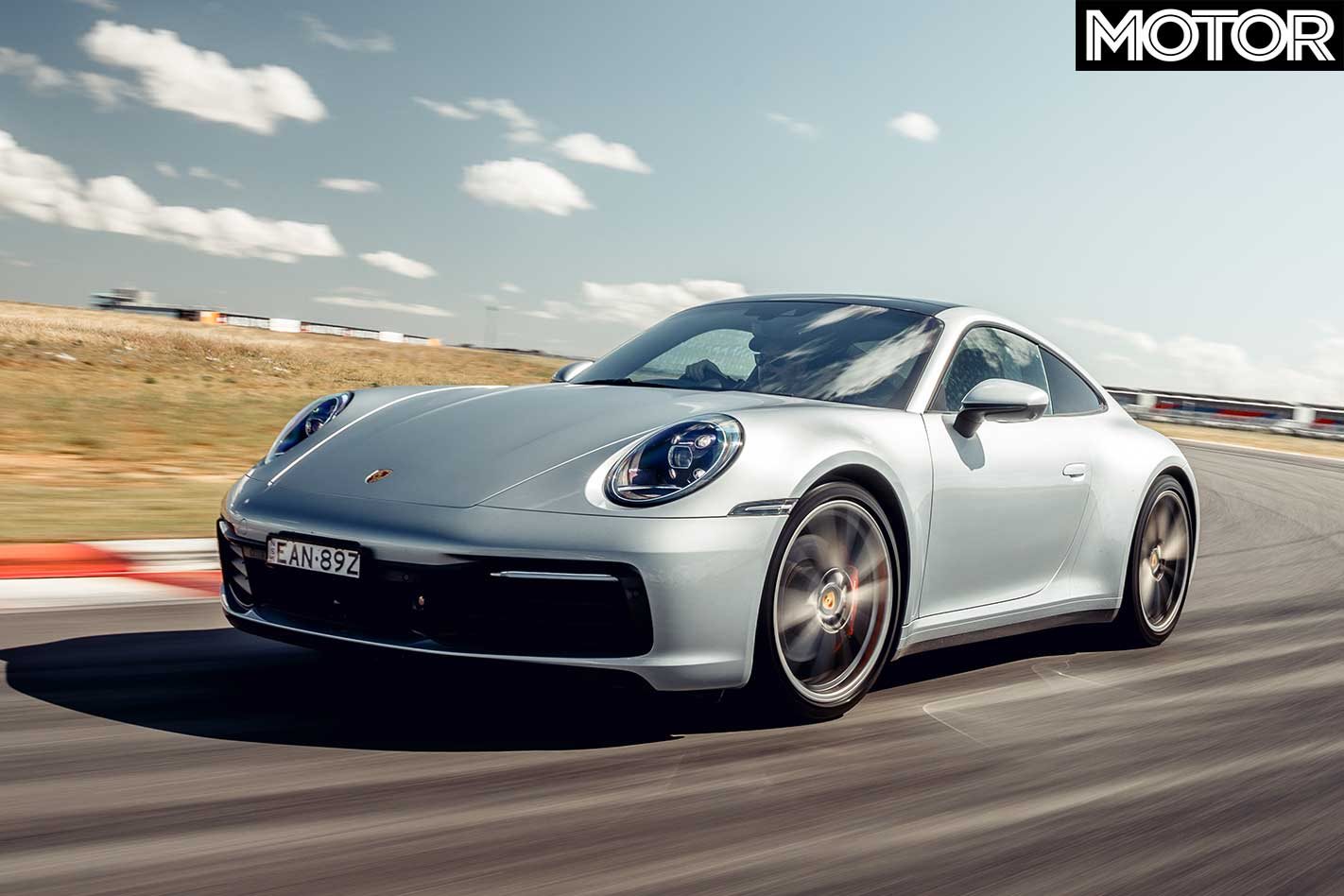 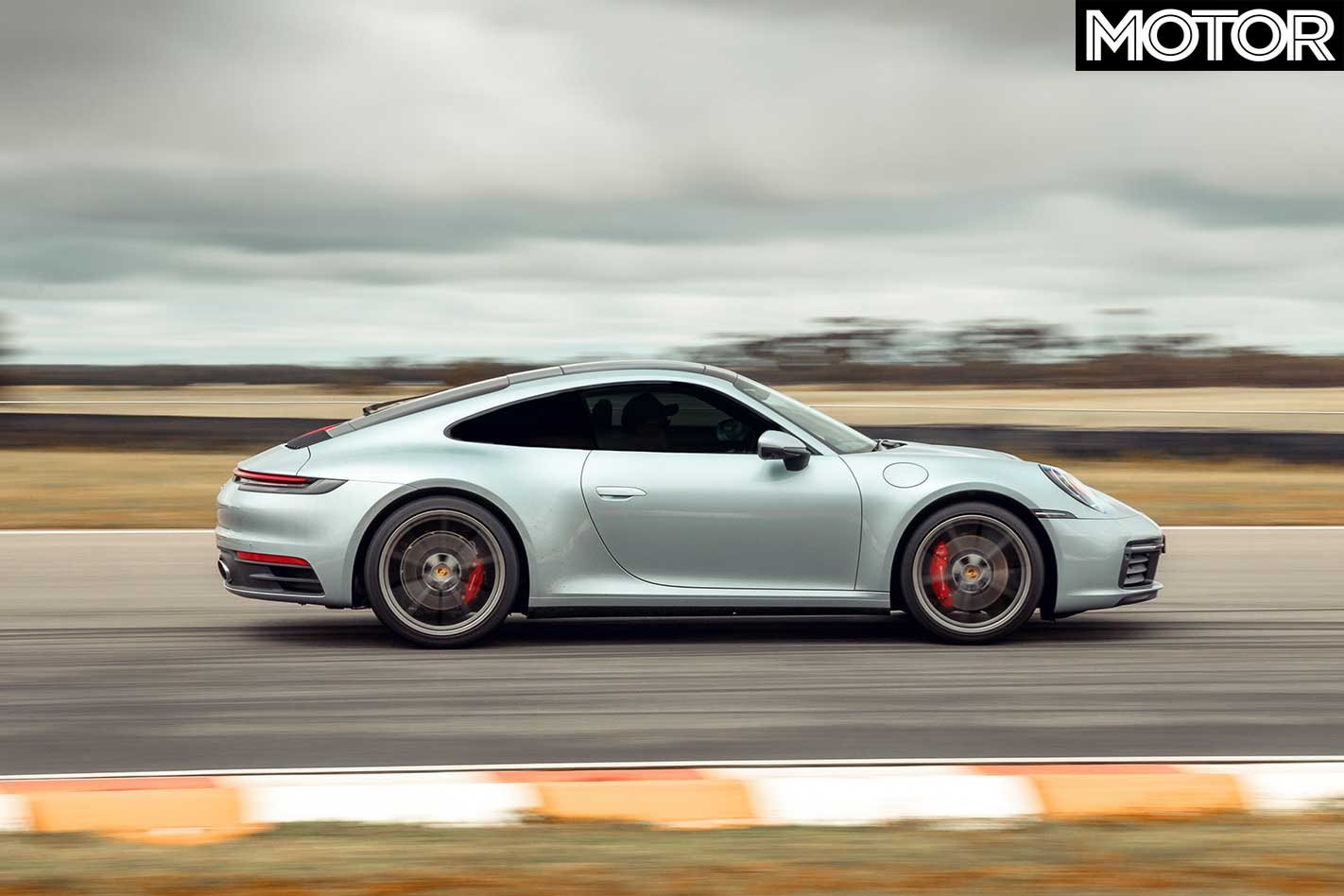 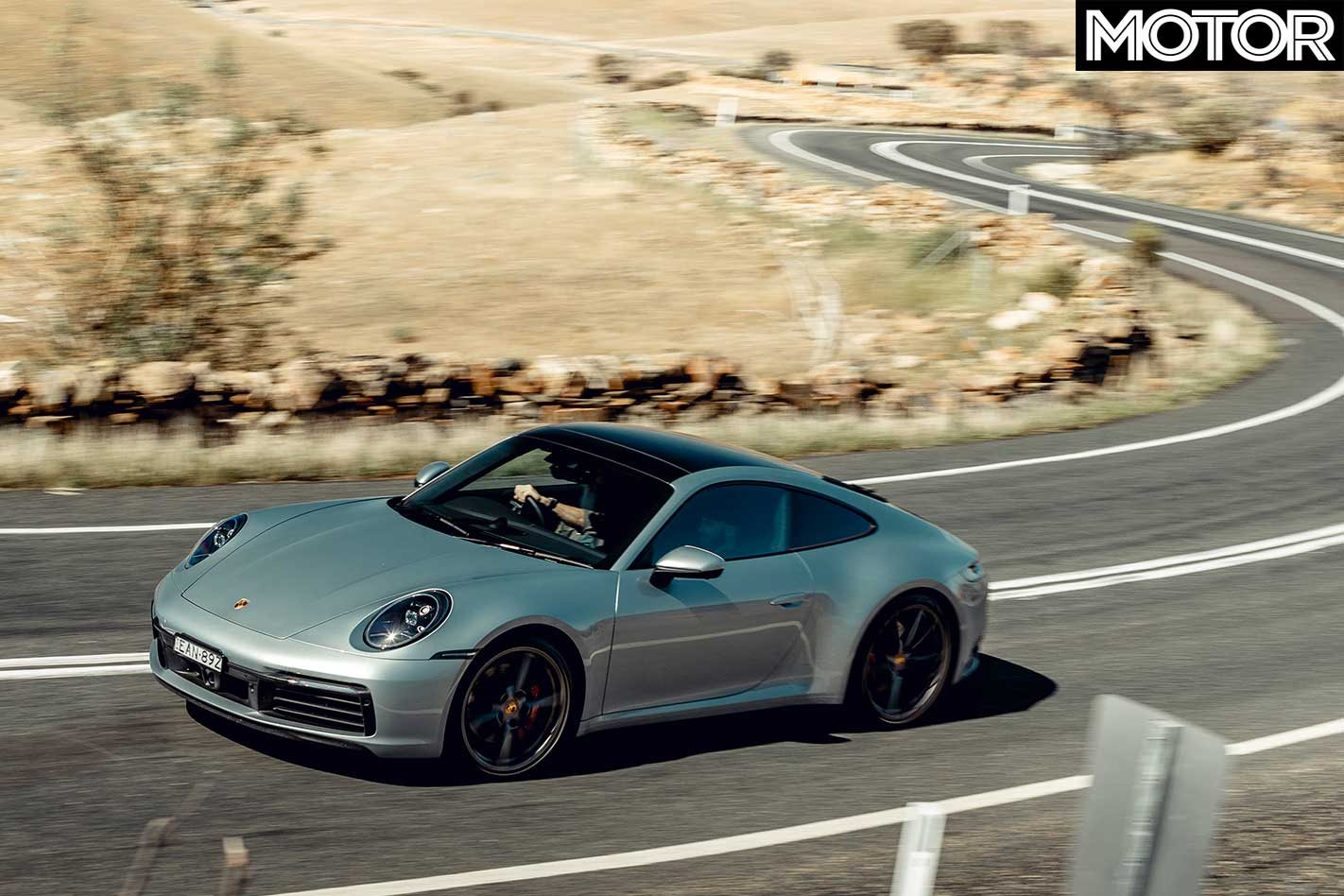 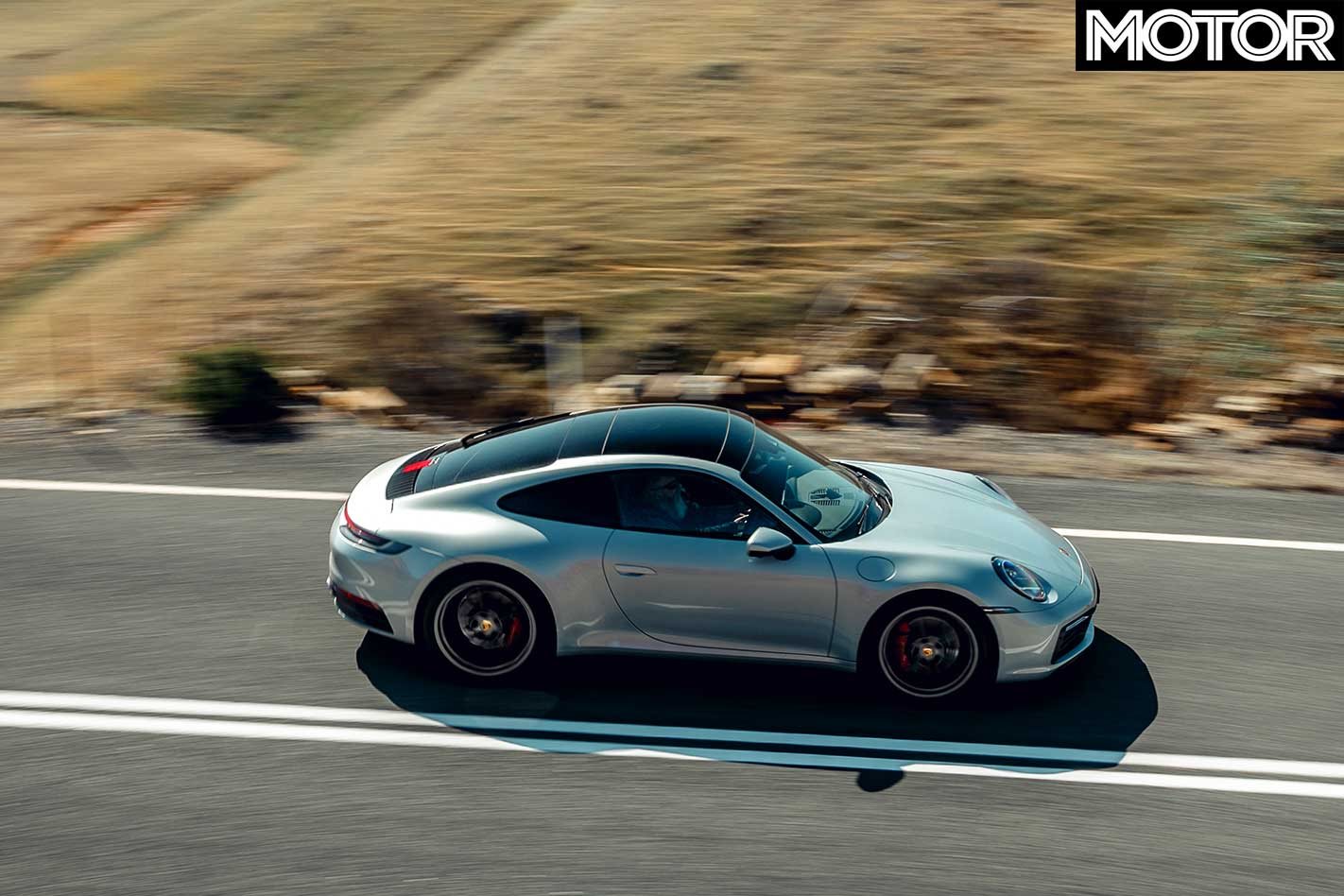 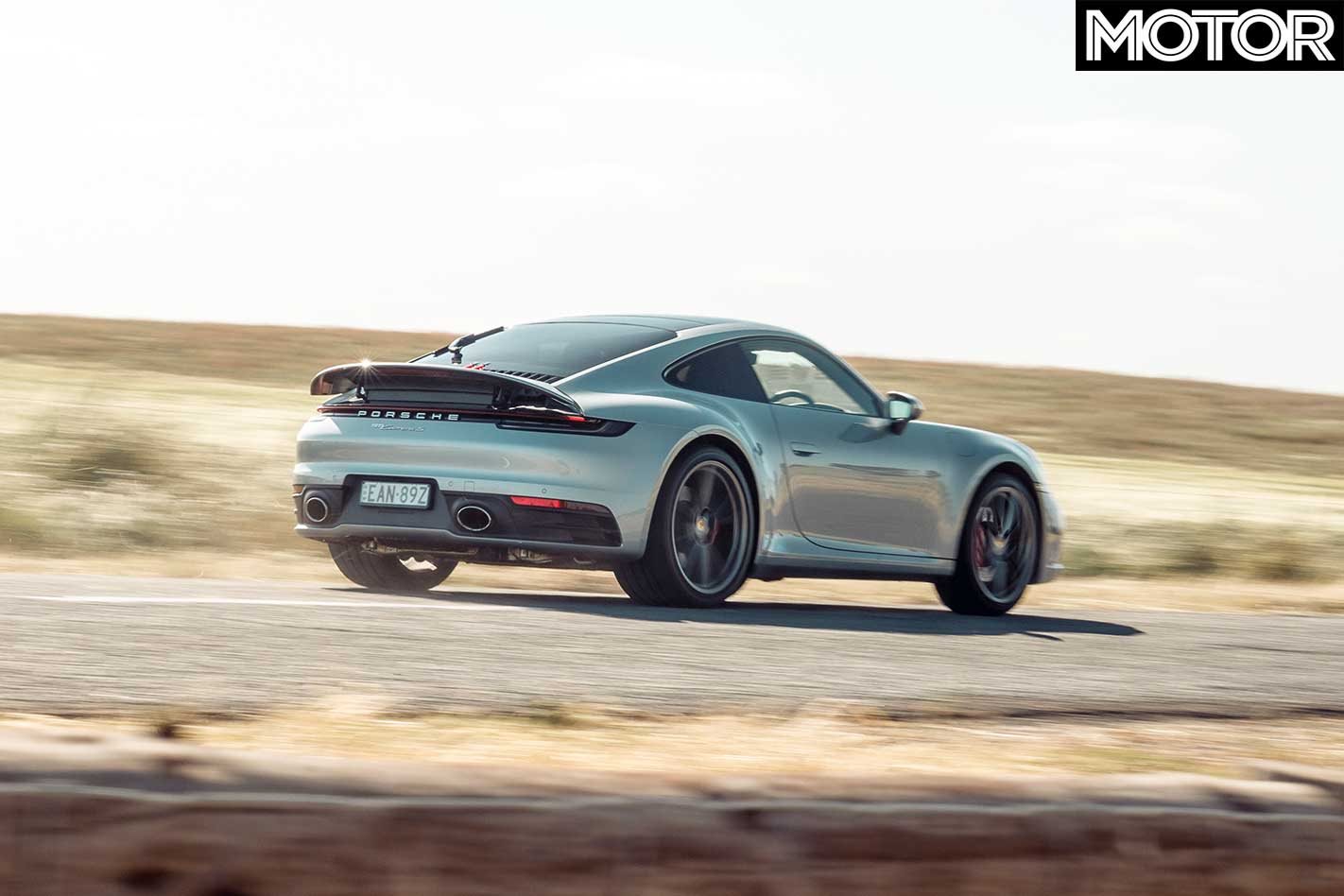 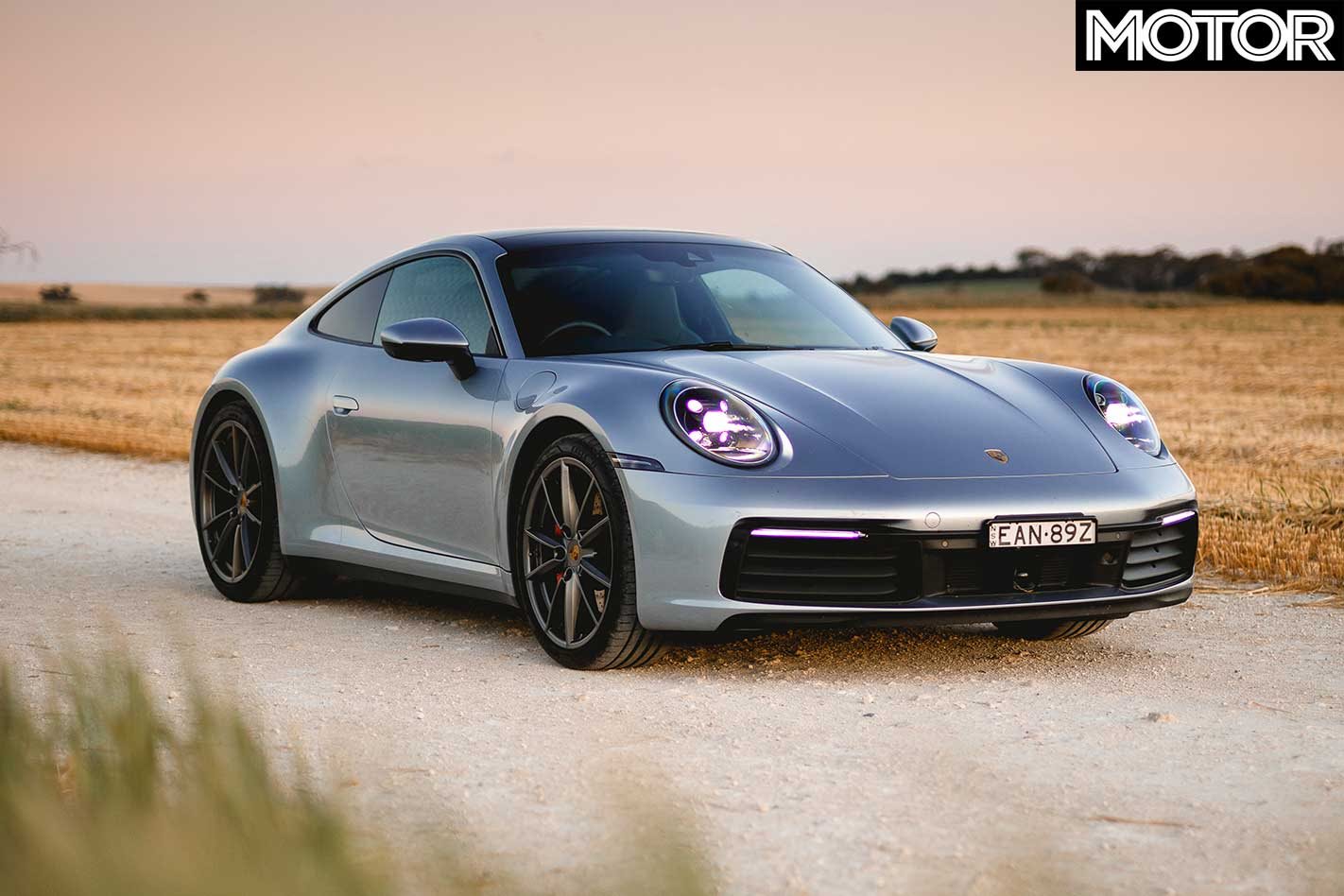 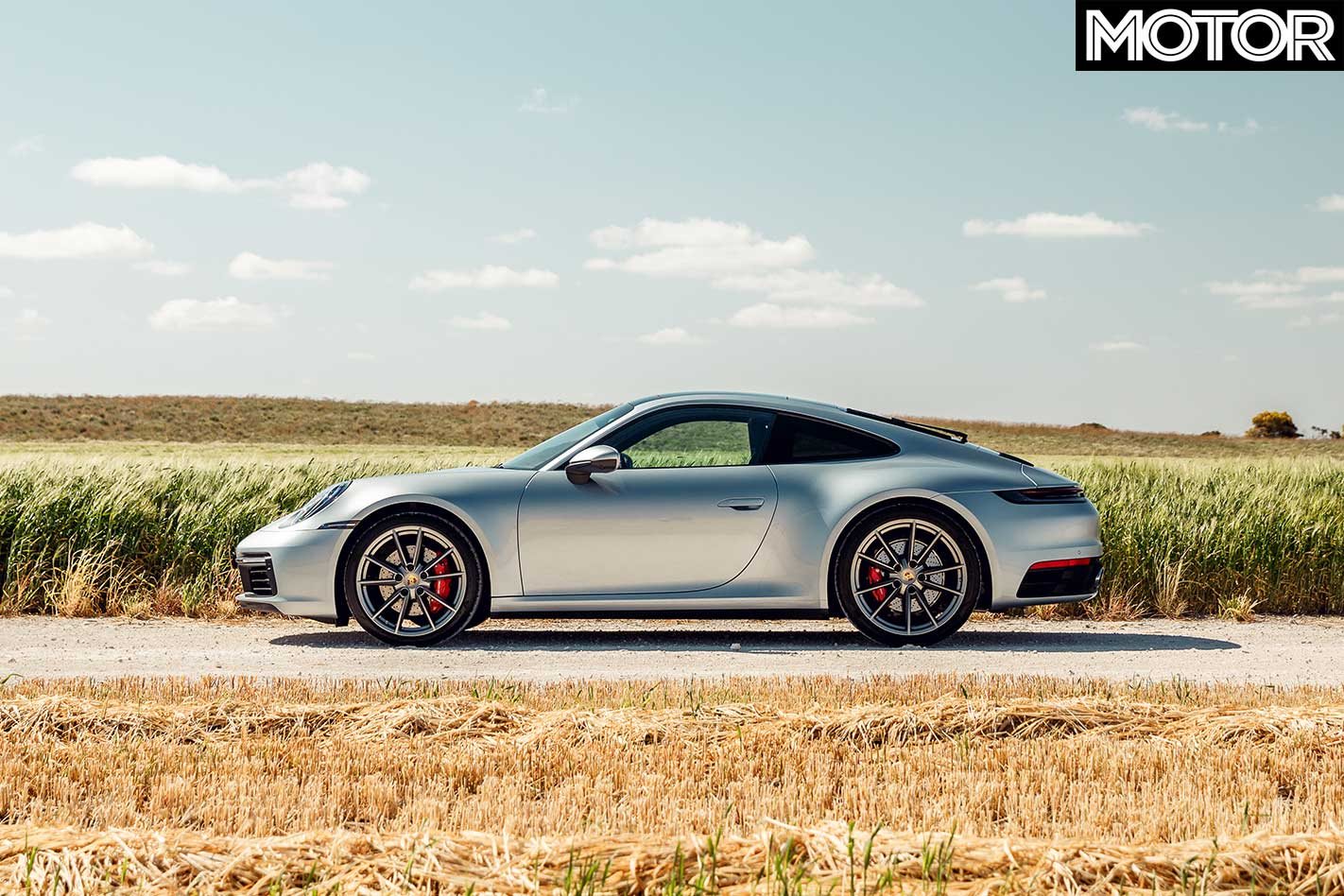 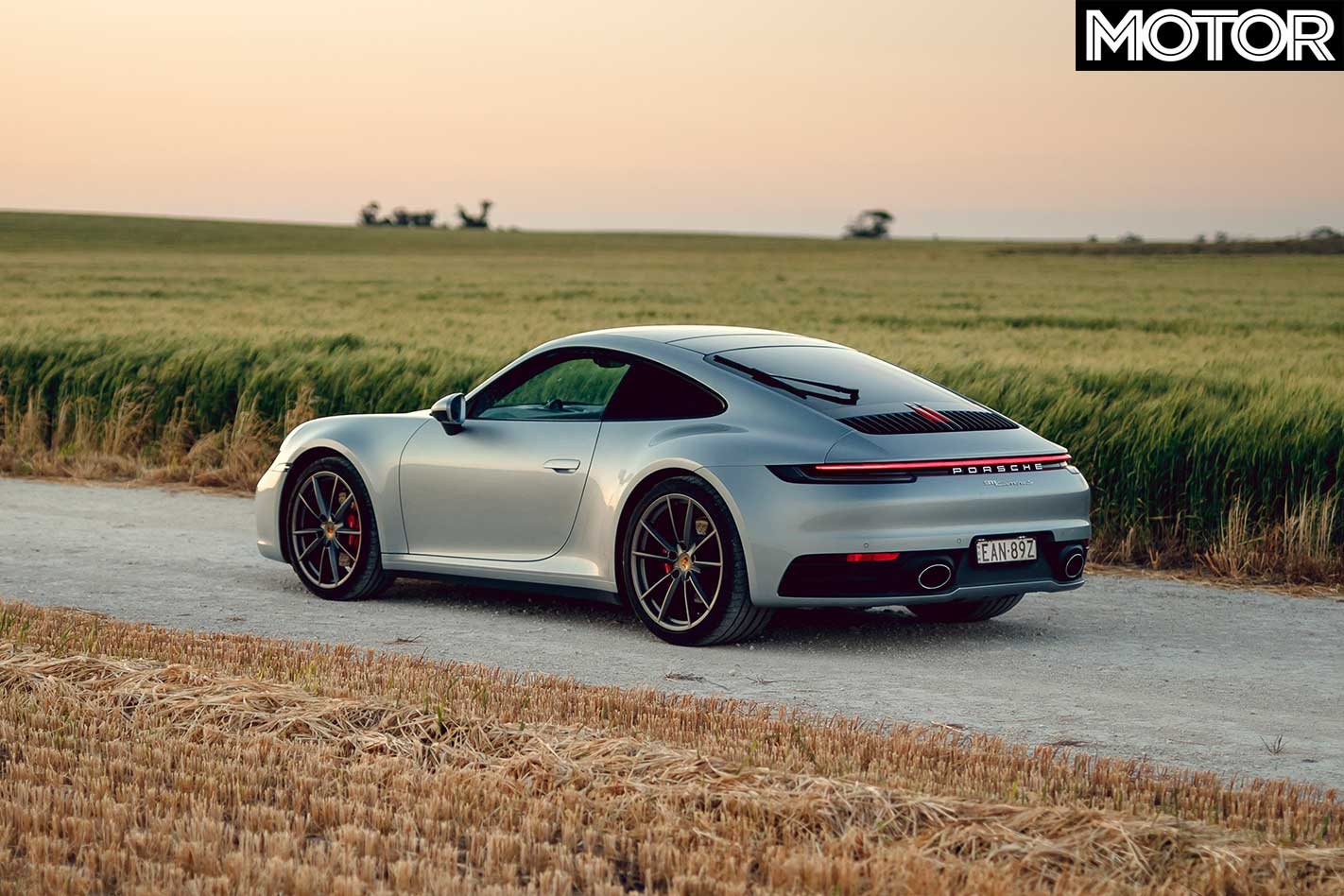 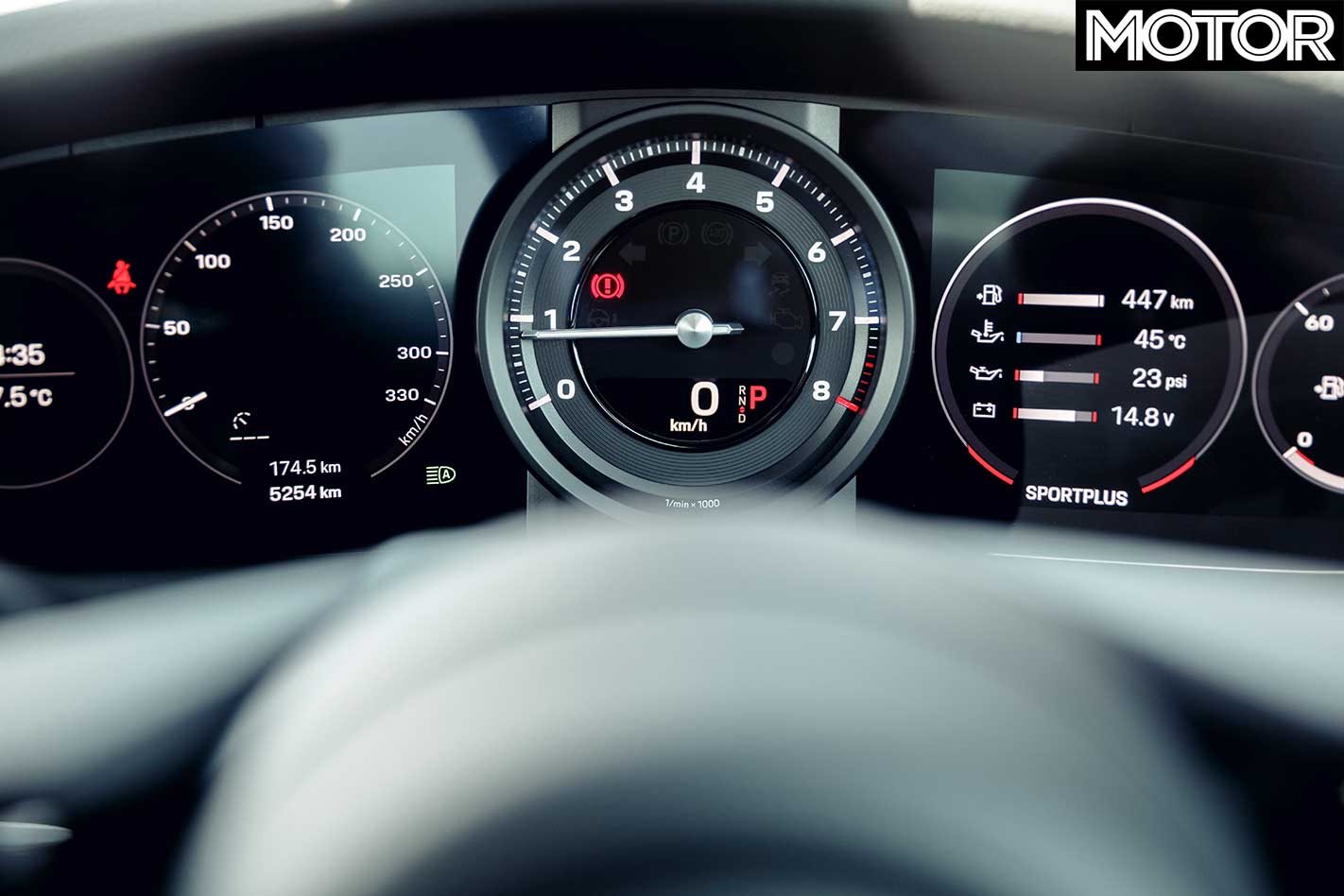 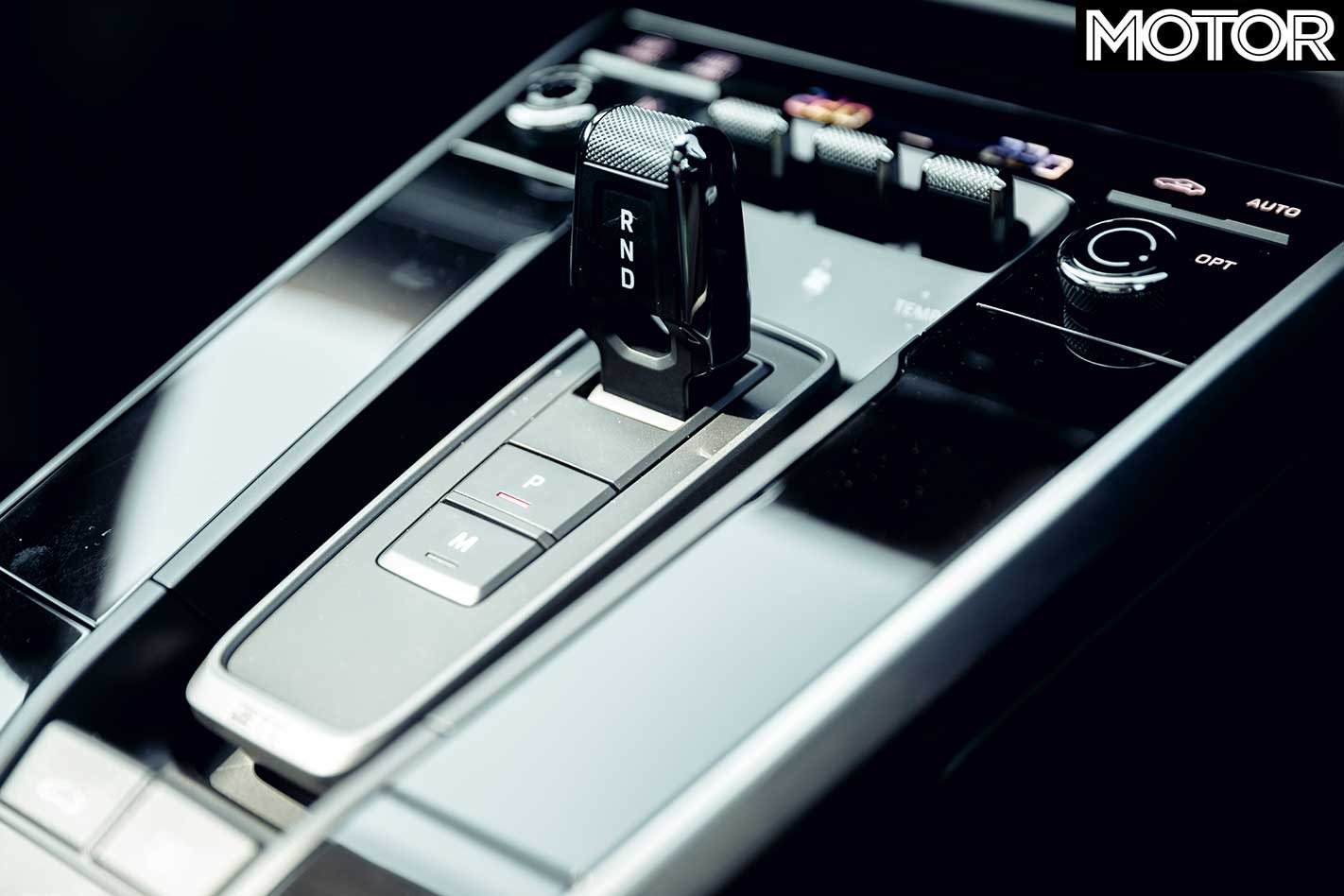 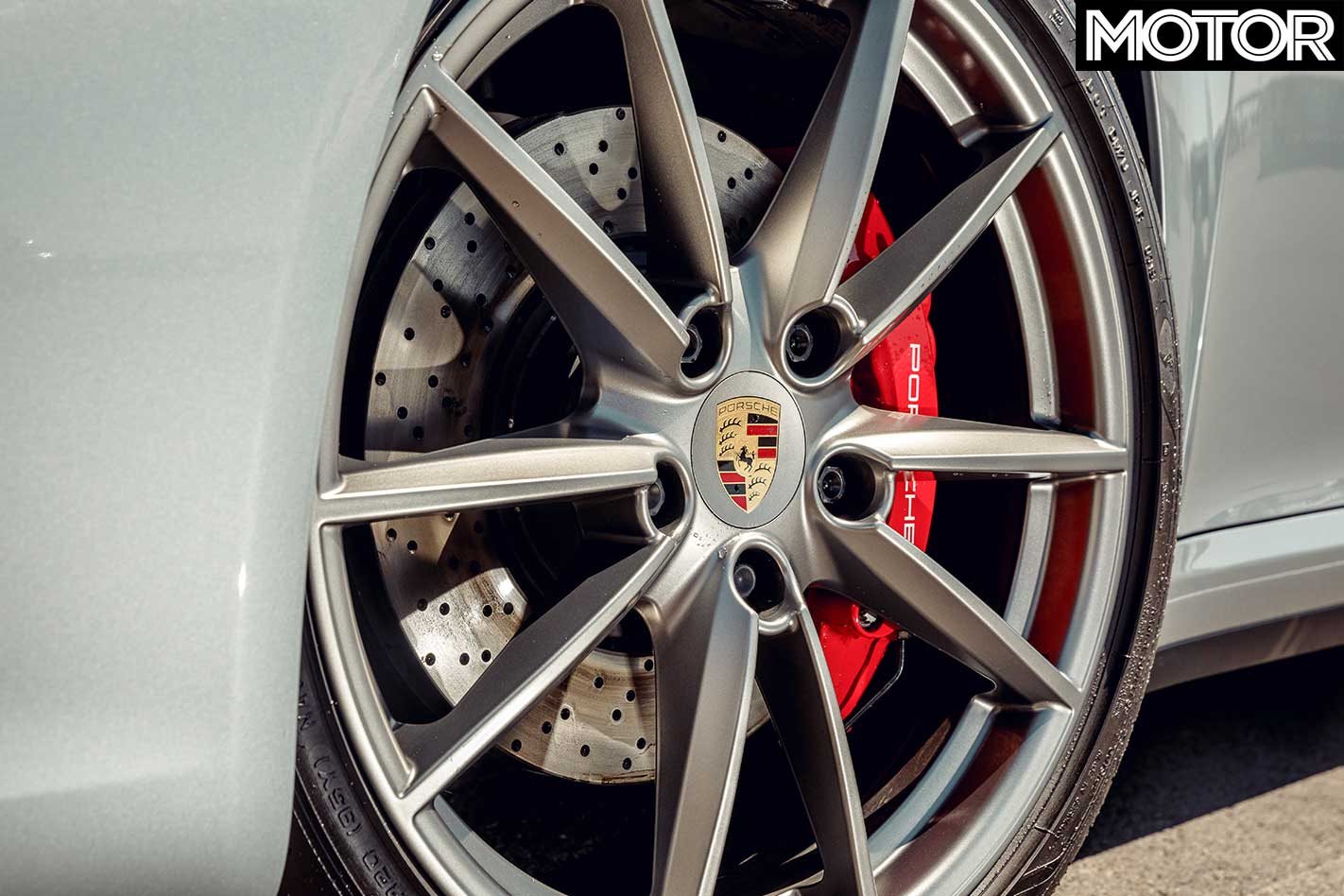 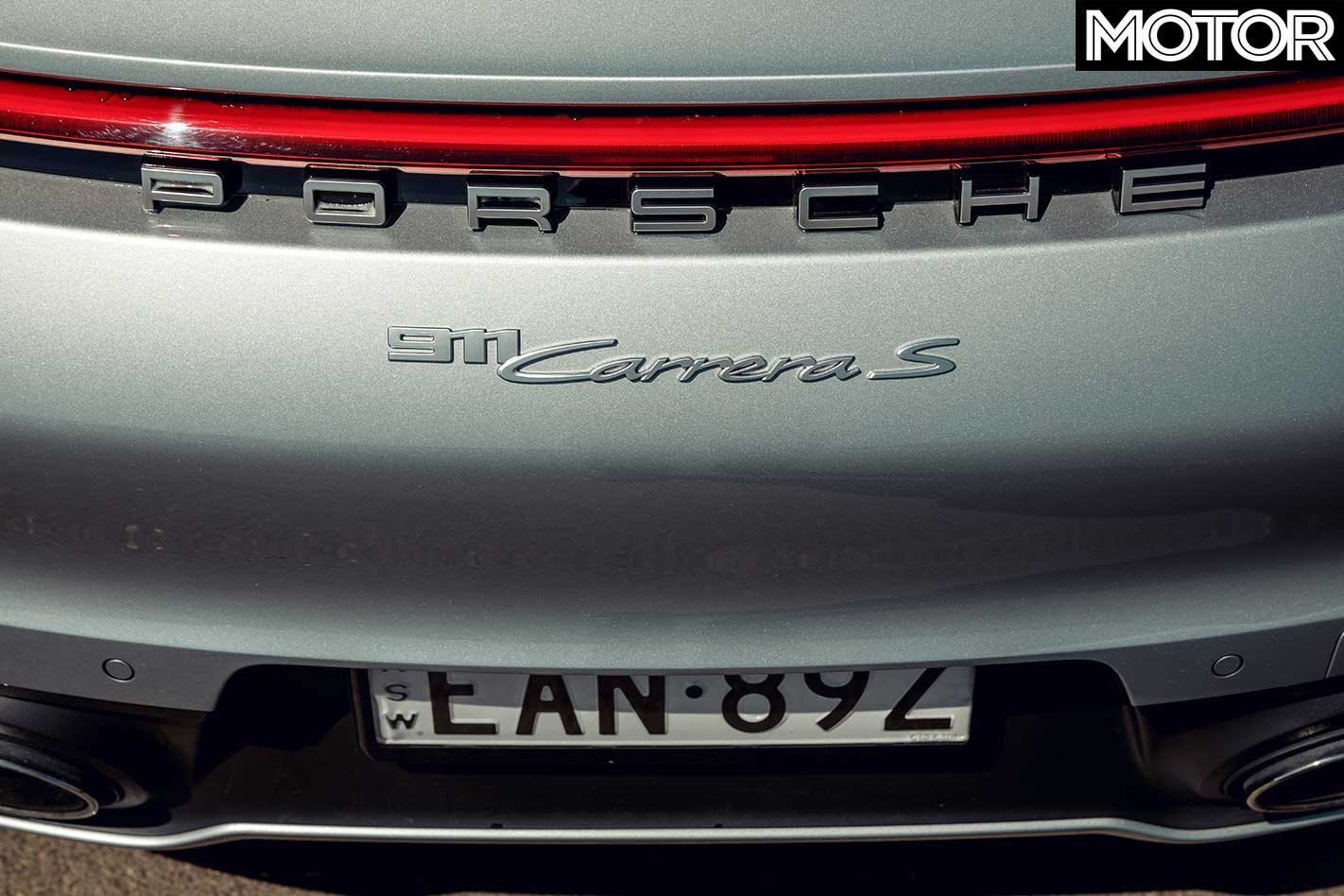