Porsche recently announced that the last 991 911, a Speedster of course, had been completed in late December. 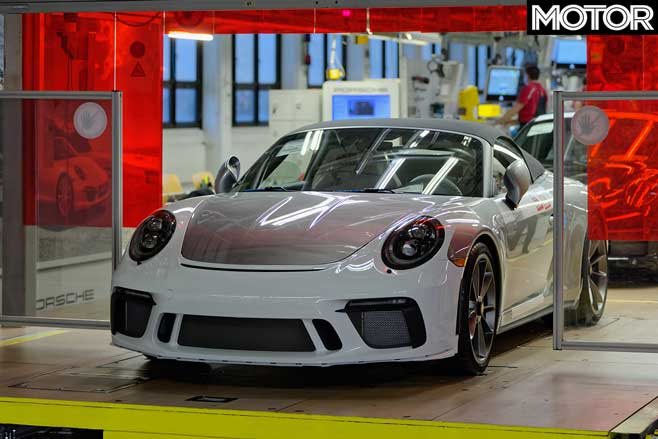 “This is reflected nowhere more clearly than in the core of the brand – the 911. The 911 replaced the 356 in 1963 and, in the decades that followed, our rear engine model grew into an unrivalled sports car icon.

“The 991 generation in particular has set new standards in terms of performance, drivability and efficiency. It fills me with pride, as well as a touch of sadness, to have to send it off into retirement. For myself, I can say that the 991 has given me enormous pleasure.” 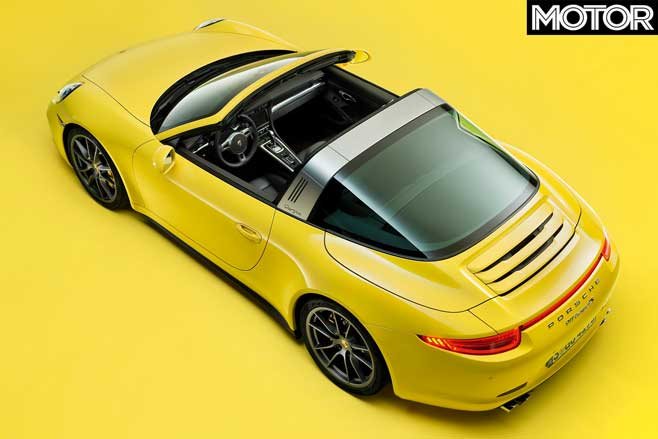 For a start, Porsche says the 991 Targa’s launch was ‘equally as spectacular’ as the launch of the generation as a whole, with the top-off 2012 model featuring a ‘hoop’ over the car instead of B-pillars.

Then, in 2016, Porsche released a car that to this day is sought after by collectors, the Porsche 911 R. naturally aspirated, manual, and rare, the 911 R is a modern Porsche purist’s wet dream and thus prices have steadily sat around several hundred thousand dollars. 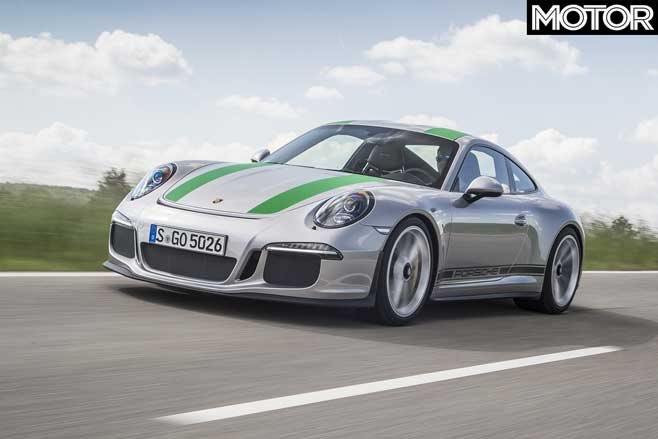 A year later, Porsche would build its millionth 911,finished in Irish Green with a houndstooth (called Pepita by Porsche) upholstery scheme and wood throughout the interior, the car was a nod to Ferry Porsche’s first 911.

Finally, the Speedster. A 375kW manual open-top 911 with a screaming atmo six and a price tag just north of AUD$600,000, the Speedster was a special 911 for the special few who could secure one.