With more than 500,000 vehicles in its fleet and more than 38,000 workers around the world at the start of the year, it seems inconceivable that Hertz – arguably the world’s oldest car rental company – could fail, despite losing market share to ride-share companies like Uber.

Then the COVID-19 pandemic, and the resulting local and international travel restrictions, stopped car rental dead in its tracks.

Hertz has filed for bankruptcy protection – known as Chapter 11 in the US – after talks with its creditors broke down, in the face of debts that exceed A$30 billion in a business that focuses on airport car rentals.

It allows the Hertz car rental business to keep trading as it reorganises its finances in a last-ditch effort to stave off bankruptcy.

The filing in New York for Chapter 11 reorganisation comes after the company failed to secure the same government assistance that has prevented the majority of US airlines from heading in the same direction.

It also said that the Hertz Australia and New Zealand operations are not part of the reorganisation, though the same impacts on air travel have hit those territories as well. 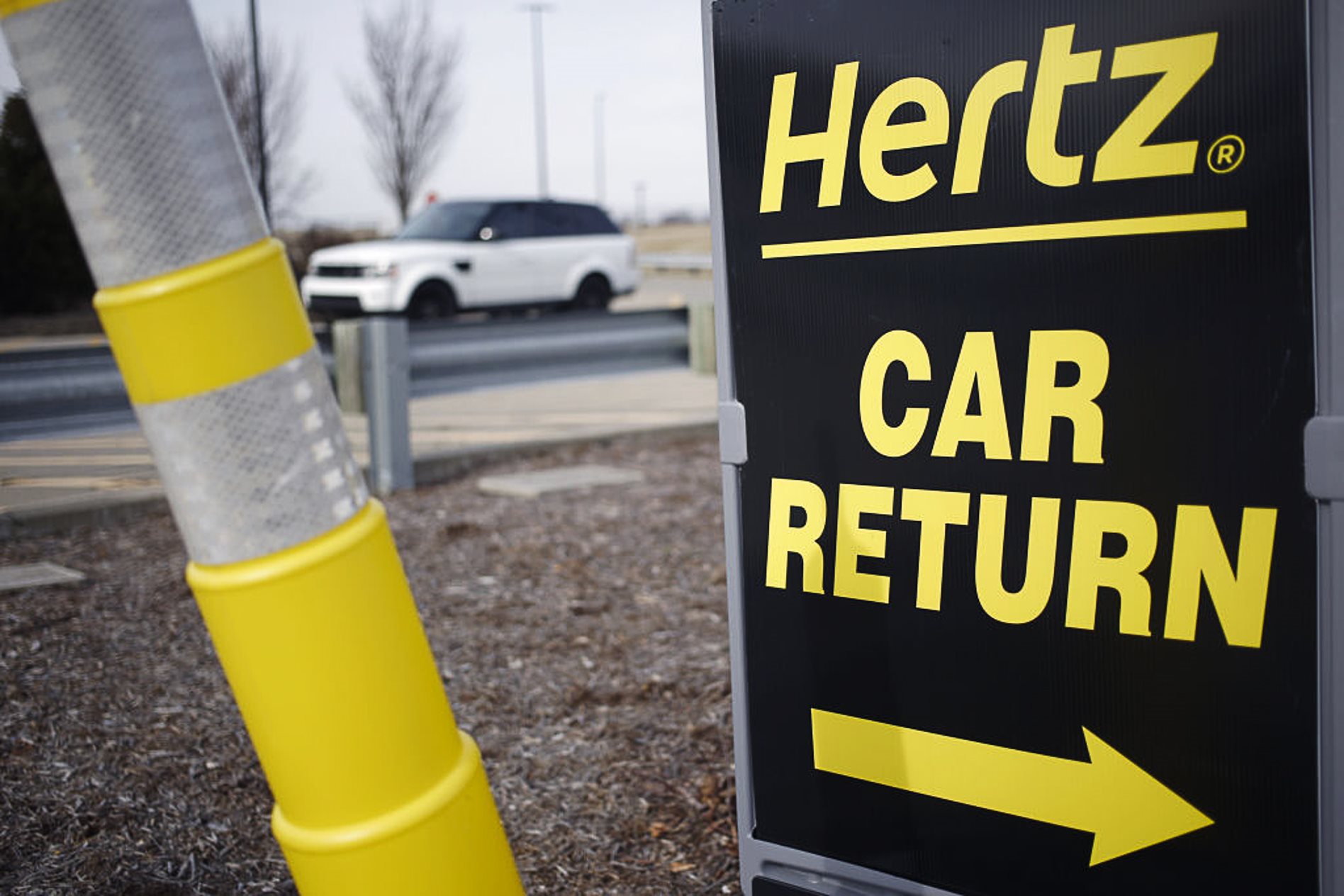 Hertz is arguably the largest international company to take such drastic action in the wake of the economic slowdown that’s gripped the world since the beginning of March.

As travel across the world wound down in record time, Hertz’s fortunes fell quickly, and it had laid off 10,000 workers by May.

Overseas reports have indicated that the company planned to sell some 30,000 of its cars a month until the end the year to help offset its debt load – a plan confirmed in many ways when the bulk of its fleet of 100 limited-edition Chevrolet Corvette Z06s (below) were put up for sale last week. 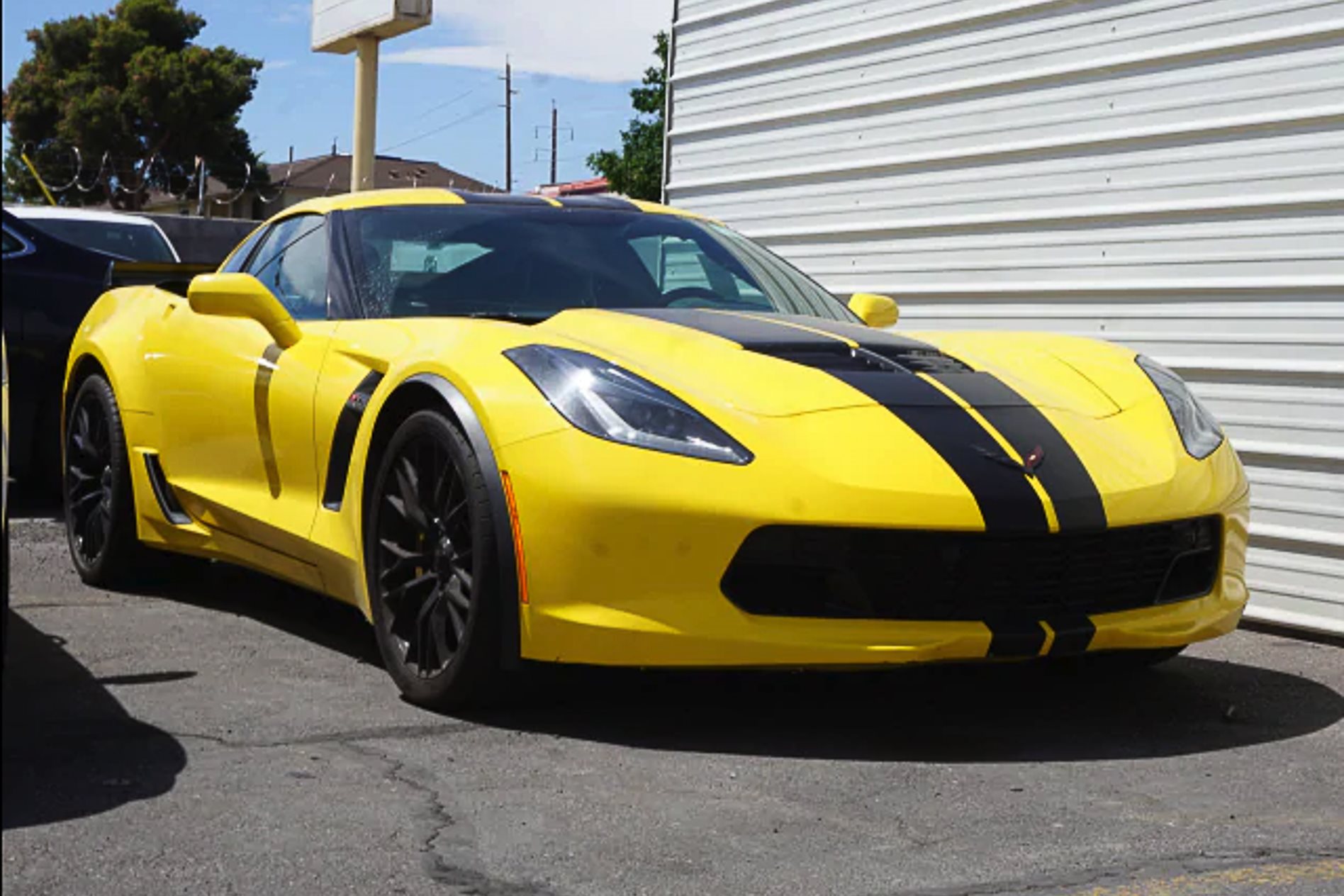 The yellow Z06s were being sold for US$60,000 each, far below market price

The economic slowdown will have also affected Hertz’s commercial rental fleet business, as companies in the US closed during ‘shelter at home’ restrictions in force across the country.

Hertz also owns Thrifty Car Rentals in the US, though locally the chain is owned by NSW driver association NRMA. 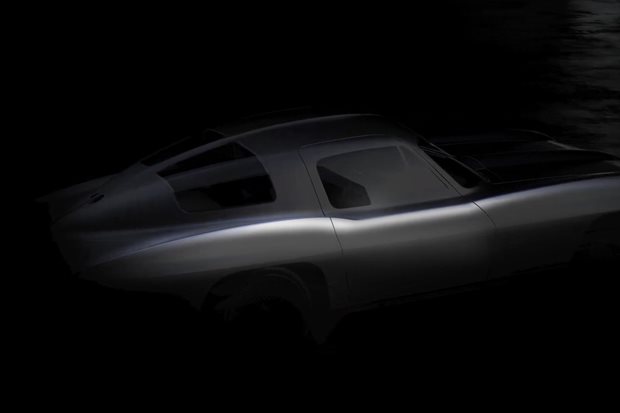 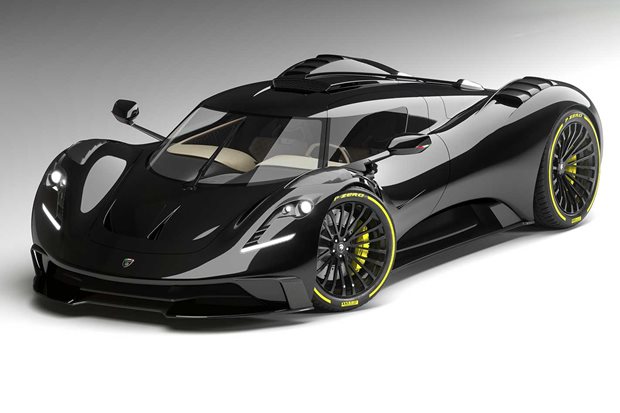 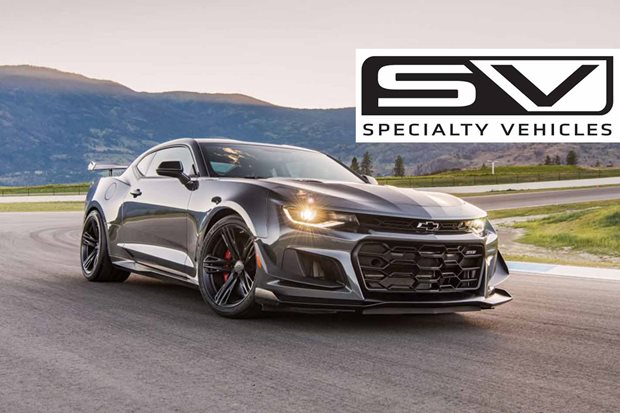