Looks like Holden is clearing the decks for its next Colorado ute, which could be better than expected.

Holden has lopped $10,000 from the price of its least expensive four-wheel-drive Colorado dual-cab ute and produced a dressed-up LS-X version as it clears the decks for a substantially revised model later this year.

The cheapest Colorado 4WD dual-cab – the Holden Colorado LS Crew Cab – is on offer over the month of May for $37,000 driveaway, with automatic transmission thrown in, representing a cut of considerably more than $10,000 given the $47,690 list price. 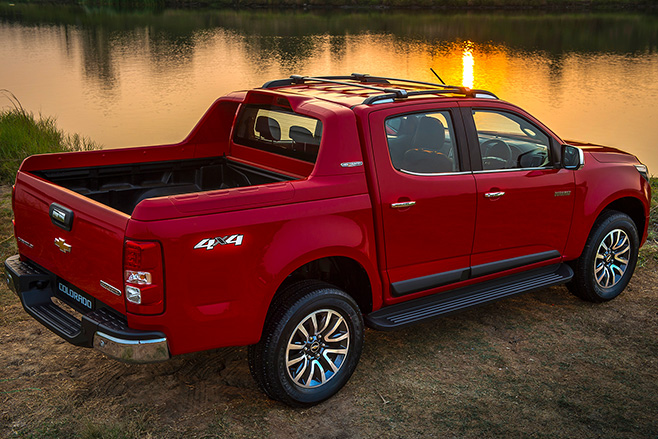 For a further $1000, Holden will sell you an LS-X version that replaces steel wheels with alloys, puts carpets on the floor and adds front fog-lights and a sports bar.

Prices of other Colorados have also been chopped dramatically.

The cleanout comes as more detail emerges of likely revisions to the Colorado, expected to arrive with a facelift late this year. 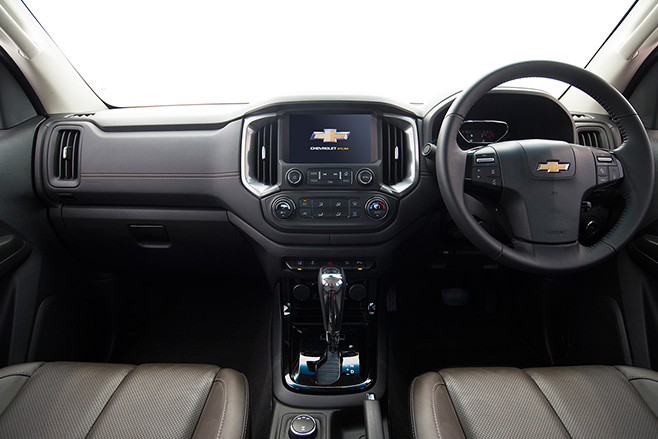 While Australian specifications have not been confirmed, the launch in Thailand at the weekend of the similar 2017 Chevrolet Colorado revealed new steering, revised suspension, better noise and vibration control, and high-tech driver assistance. (The well-equipped Thai-market Colorado High Country is pictured.)

The Thai-market version also uses a 2.5-litre turbo-diesel engine, with drivability enhanced by a variable-geometry turbocharger. However, Australian vehicles will continue with the more powerful 2.8-litre diesel currently offered.

Australia will likely get the new steering system, designed to give the Colorado low-effort parking but a steady feel at highway speeds through the use of variable electric assistance. A similar system is on the recently upgraded Ford Ranger. 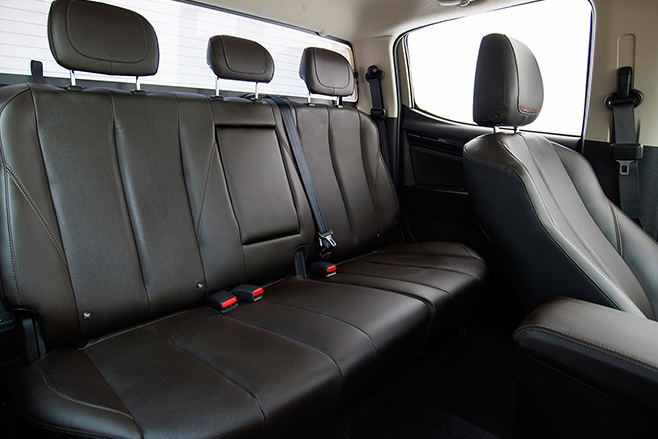 Ride and handling are said to benefit from new suspension dampers and a more rigid chassis.

Smoothness and quietness have been addressed with new mounts for the cabin, which are claimed to improve its isolation from Colorado’s truck-style full chassis while simultaneously adding rigidity.

Available driver assistance systems stop short of automatic emergency braking but extend to a forward-collision warning (which lets you know if you’re about to rear-end a slowing vehicle ahead), and a lane-departure warning (which tells you if you have begun to drift out of your lane on the highway). 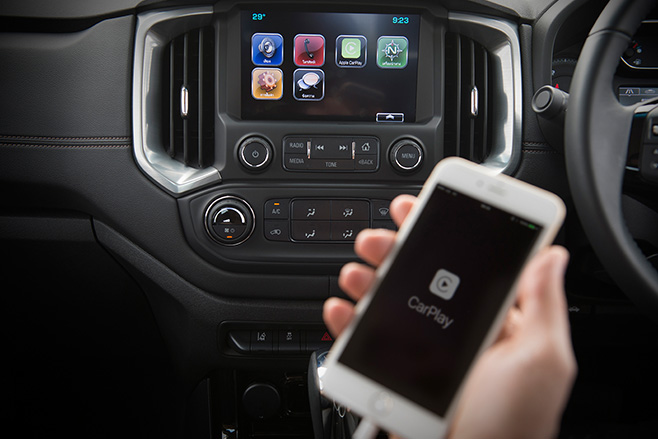 It is likely that Australian Colorados will offer these safety systems, at least on more expensive variants.

Holden has previously said it believes the next Australian Colorado will ride better than the current Holden Colorado model, thanks to work from its local engineering team. It also said the new truck will bring support for Apple CarPlay and Android Auto, which would allow you to control and view some apps from compatible smartphones on the Colorado’s central touchscreen.

The 2017 Colorado will also bring fresh exterior styling, a redesigned cabin and a range of accessories.