A new, improved Holden Colorado has been revealed ahead of its launch in the third quarter of 2016.

The early unveiling using images of a Chevrolet-badged version from Brazil is an indicator of the ute’s crucial importance in an Australian market where ute sales continue to grow.

There’s a significant overhaul to the exterior and interior of the current-generation Holden Colorado, which went on sale in 2012. 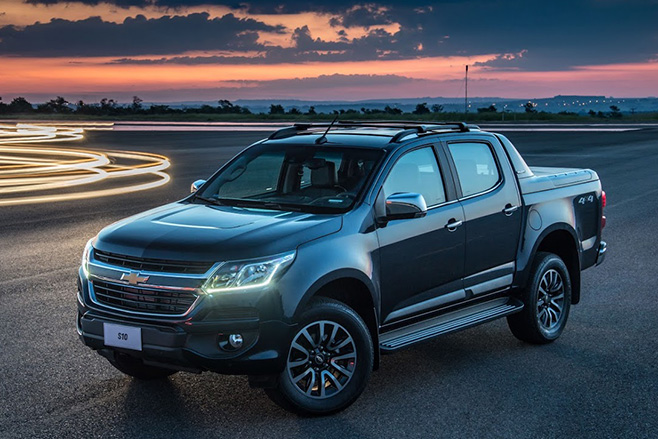 The front end was largely previewed by the Colorado Xtreme concept that Holden built for last month’s Bangkok motor show. Reprofiled headlights with LED daytime running lights merge more harmoniously with the two-piece grille that has been widened.

To complete a more aggressive face for the Colorado, the bonnet adopts a rectangular indent, while the revised lower bumper now features curved foglight sections. 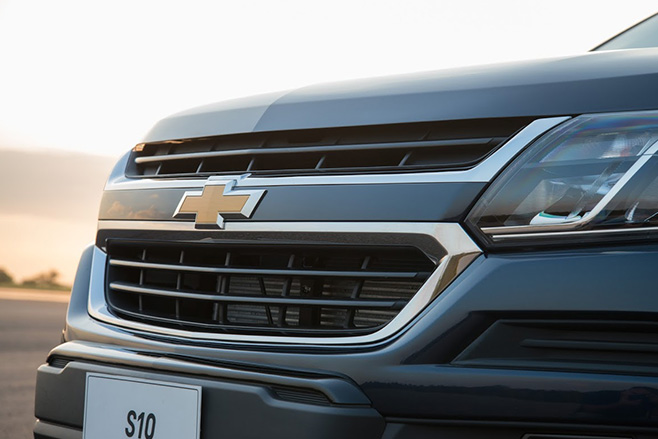 New accessories also promised by the Xtreme include a safari bar (for the front end) and sports bar (for the tray).

The Colorado’s interior also adopts a more truck-like experience with a redesigned dash that eliminates curves in favour of straighter lines, while Holden and parent company General Motors have also set out to address quality criticisms of the current model with greater use of soft-touch materials. 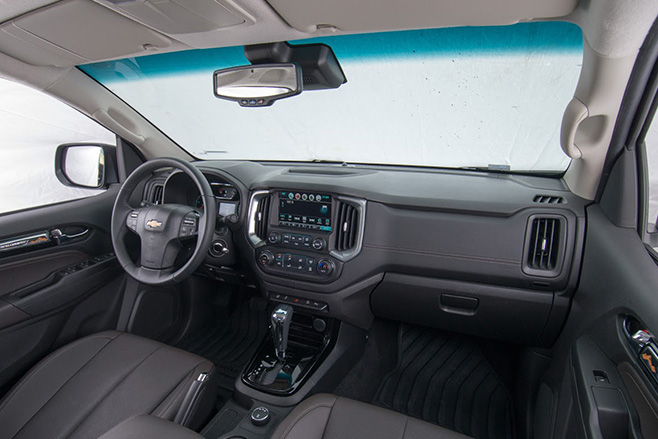 A new 8-inch touchscreen takes centre stage on the dash. The outgoing model’s circular heating and ventilation controls are ditched for a more conventional grouping of controls on the centre stack. 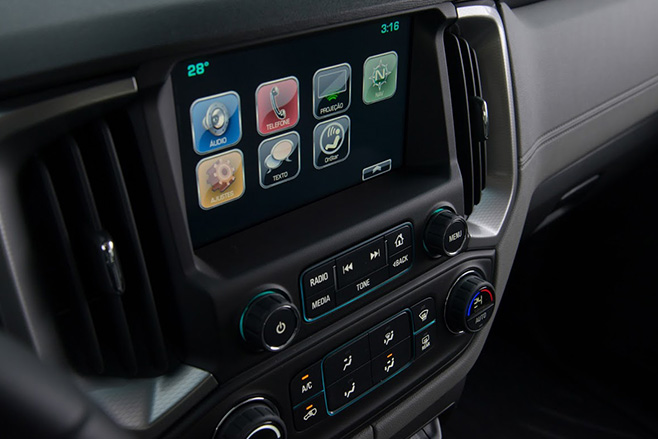 Holden engineers have been more heavily involved with the Colorado’s suspension set-up this time. They are confident they have improved the model’s ride and handling, which has trailed the driving experience of key rivals such as the Volkswagen Amarok, Ford Ranger and Mazda BT50.