The new Holden Spark is the first micro-car to be awarded five stars for safety under the 2016 ANCAP rating criteria.

The Holden Spark, Jaguar XF, Skoda Superb and Kia Sportage have received a 5-star ANCAP rating this month, with the Spark the only model in the micro-car segment to collect the highest safety award in Australia under the 2016 criteria.

The all-new Spark’s major safety improvements, which include phone connectivity such as Siri Eyes Free voice recognition, and Electronic Stability Control with Hill Start Assist as standard, saw it receive 33.60 out of 37 as an overall score.

Despite its inclusion of safety features such as a steel safety cage and driver assistance controls, Holden’s omission of features like extra airbags which are included in US and European models means there’s still room for improvement. 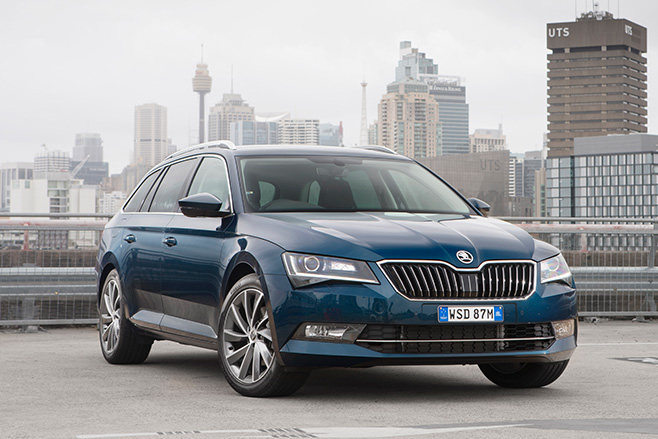 “The updated Spark is a big improvement on the model it replaces but it is lacking in more advanced safety features such as lane support system which was standard on its European counterpart,” ANCAP CEO James Goodwin said.

All variants in the Jaguar XF range were given five stars due to the suite of safety features offered as standard.

Calculating a score of 94 per cent and 84 per cent for adult and child occupant protection respectively, the “XF has a high standard of safety features buyers would expect in this sort of vehicle,” according to Goodwin. 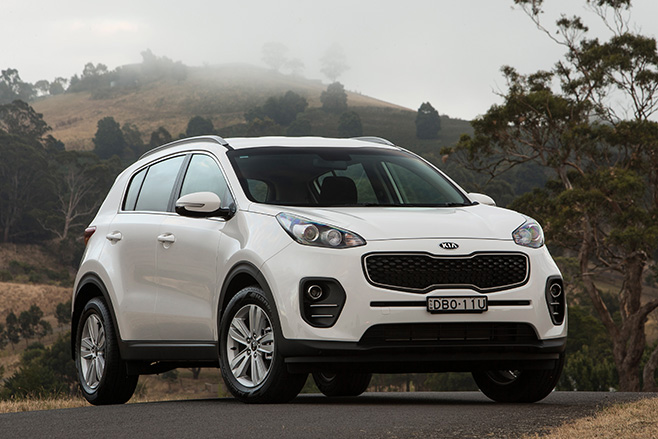 While the Kia Sportage tested well with its inclusion of brake assist, hill launch assist and reversing collision avoidance as standard gear, its omission of Autonomous Emergency Braking in lower variants lost it some points, resulting in a 34.62 out of 37 overall score on all variants.

Under the 2016 criteria, the Skoda Superb received the safety rating for all new 2WD variants, which include driver knee airbags as standard.

“The updated Superb introduced a driver knee airbag as standard and also has AEB City and Interurban along with numerous other safety assist technologies,” Goodwin said in the ANCAP release. 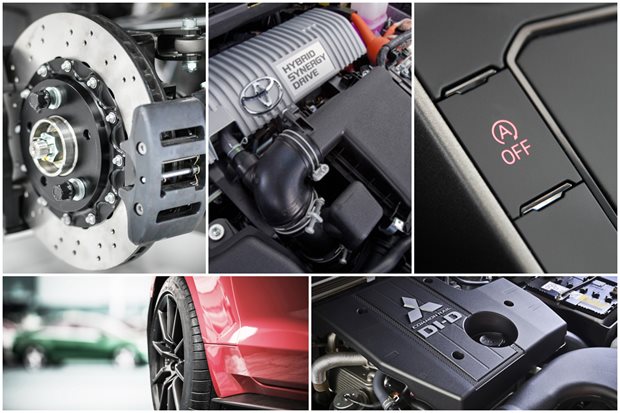