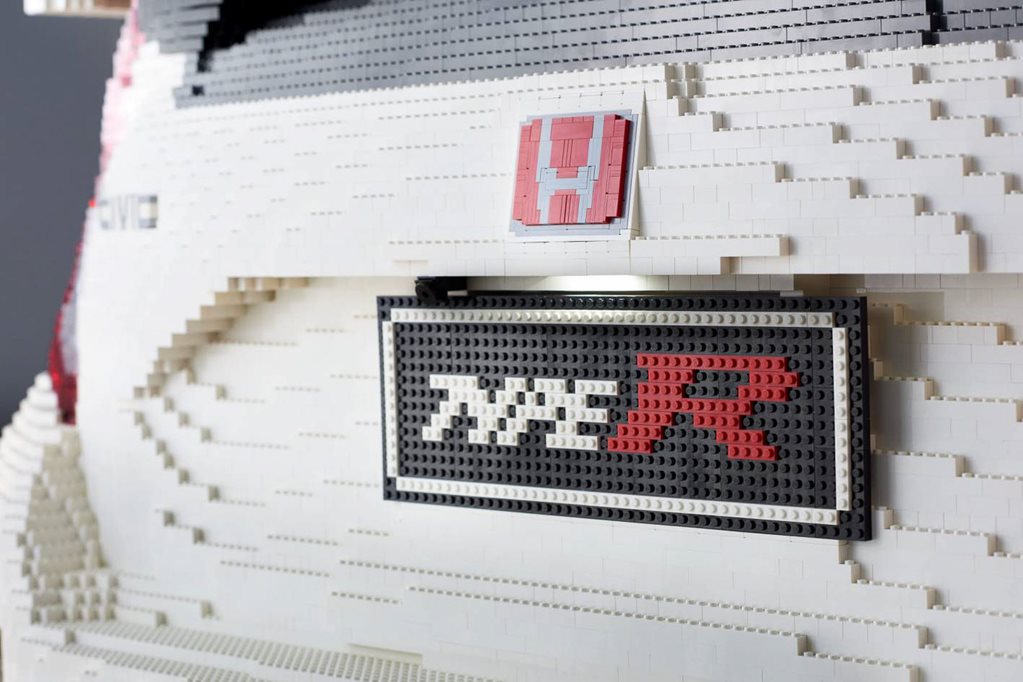 The Lego cars keep coming, with the Honda Civic Type R the next to be transformed into a life-size Lego model ahead of the new LEGO® Masters television show. 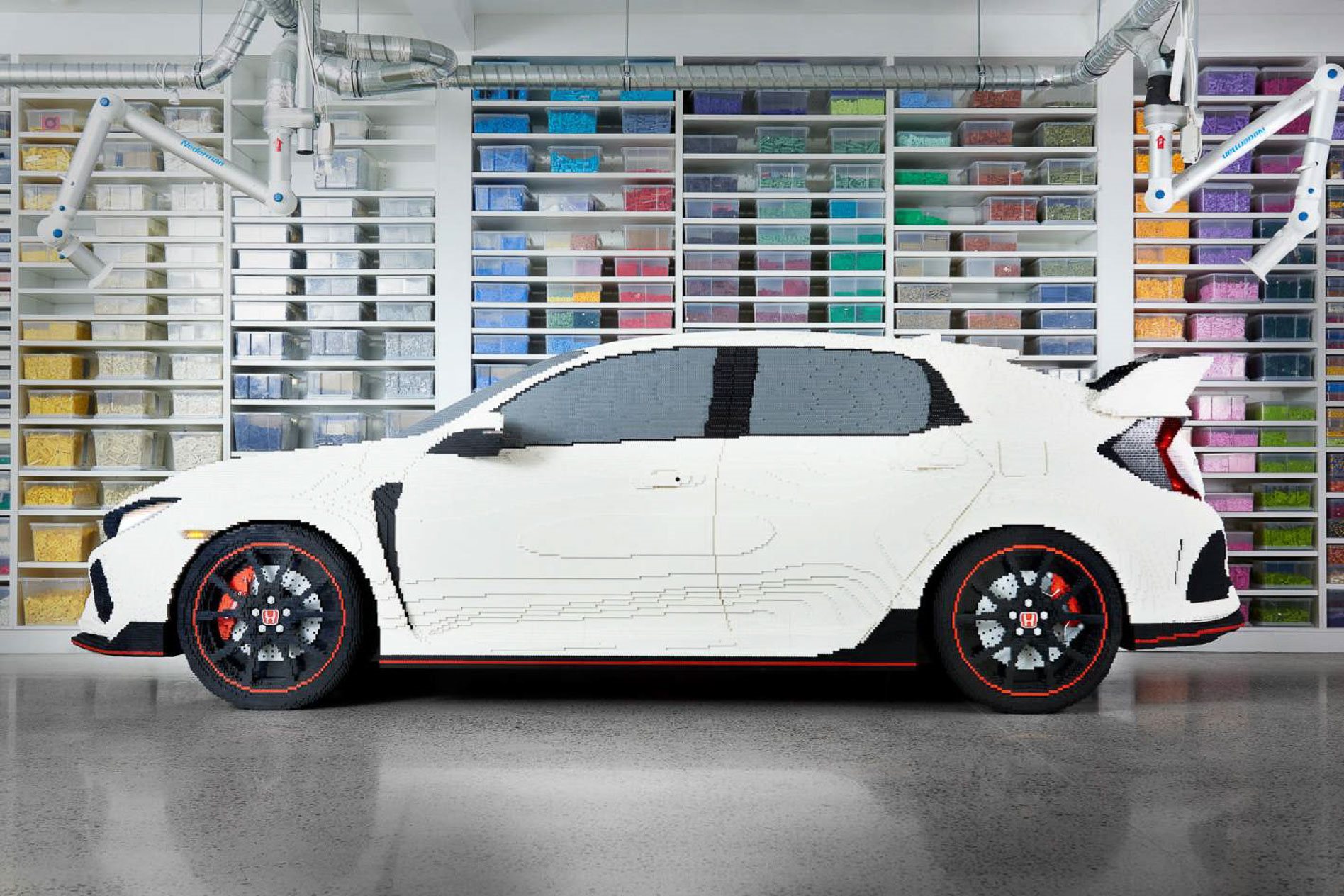 Led by global expert Ryan McNaught – who is a Lego Certified Professional –  the nine-person team used more than 320,000 bricks in the build, which took over 1,300 hours to complete.

“We’ve loved the challenge of this project," said McNaught. "The car is shaped with a considerable amount of curved lines, making it a tough but interesting build."

A steel frame underpins the structure of Lego bricks, which are then glued together. Key, too is that the car is built completely by stock standard pieces.

All the badges, logos and sensors around the Honda Civic Type-R have been duplicated, while a special cradle and jacking system has been developed to move the car around. It can also be picked up with a forklift without bits breaking off.

There are no stickers to replicate logos on, for example, the brake calipers - the Brembo brand has been rendered from Lego bricks. 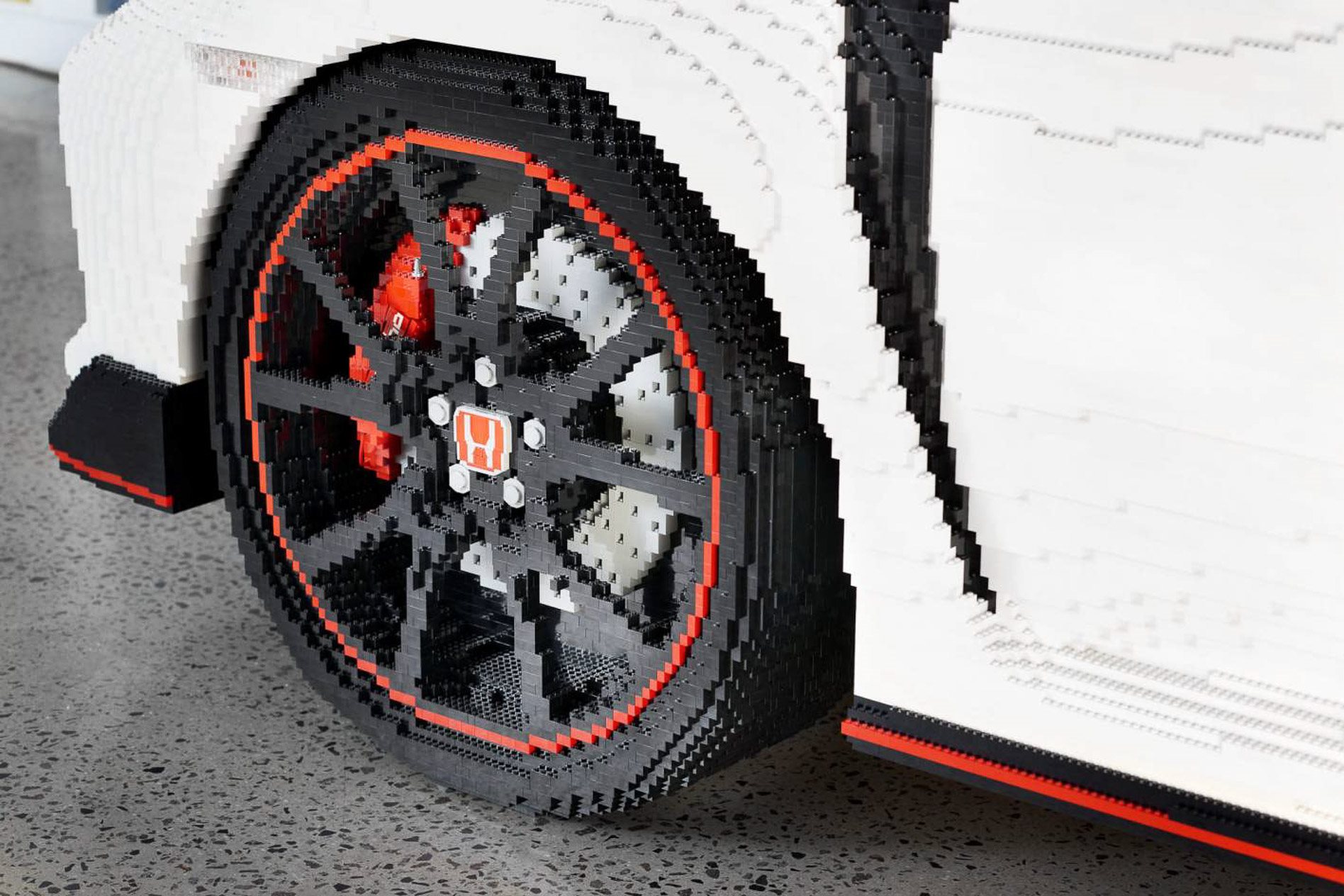 An iPad is used to turn on the headlights, DRLs, fog lights, hazard lights, brake and reversing lights, too.

A full-size Civic Type R, as well as CAD drawings, were used to build the blueprint.

The most challenging elements of the build, according to McNaught, were the window wipers thanks to their fragility, while the back spoiler needed additional construction allowing it to 'float'. 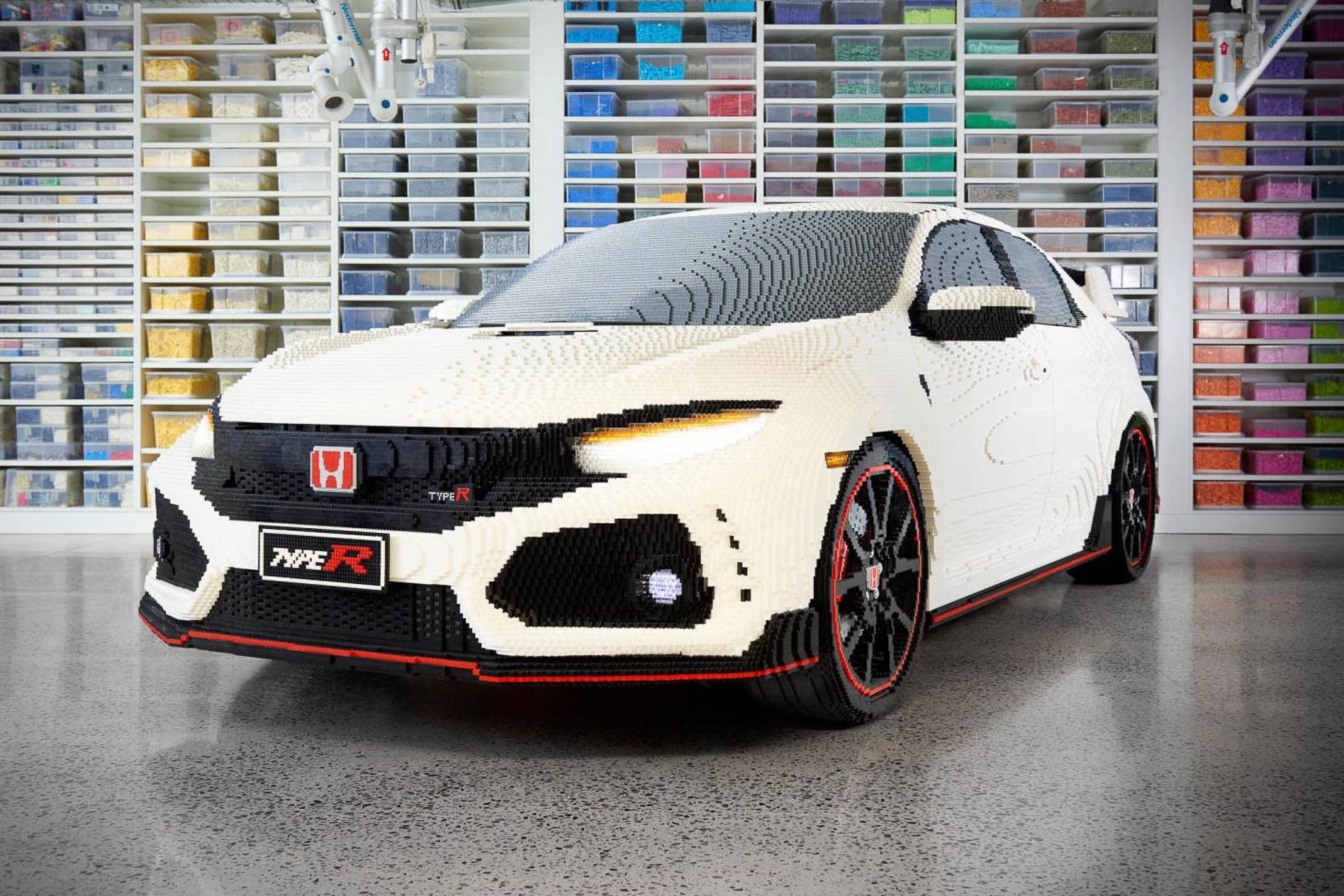 The car, which is estimated to cost around $80,000 in bricks alone, will tour the country as part of its promo duties for the show, where McNaught will appear as a judge.