Honda has announced a significant retail network shakeup to its Australian network as it struggles to cope with a national new car sales slump, fearsome competition, currency fluctuations, shifting emissions legislation and now the COVID-19 crisis.

In July 2021, the Japanese carmaker will implement a new business model that strips under-performing models from the line-up and slashes the number of dealers operating in Australia, in a bid to stem losses.

In conjunction with the dumping of dealer deadweight, Honda will drop the Jazz light hatch - as predicted by WhichCar - along with low-spec versions of its Odyssey people mover. Unsurprisingly, the CR-V, HR-V and Civic, including the Type R hot hatch, are safe for now as the top performers, as is the new Accord.

Exact numbers are yet to be applied to the model, and the company says it is expecting volumes to fall even further before prospects improve, but its focus is now on a quality customer experience rather than quantity of vehicles rolling out of showrooms.

“The number of owners in the Honda dealer network will be reduced, however, Honda plans to sustain its customer convenience through substantially maintaining the same number of sites,” it said in a statement. 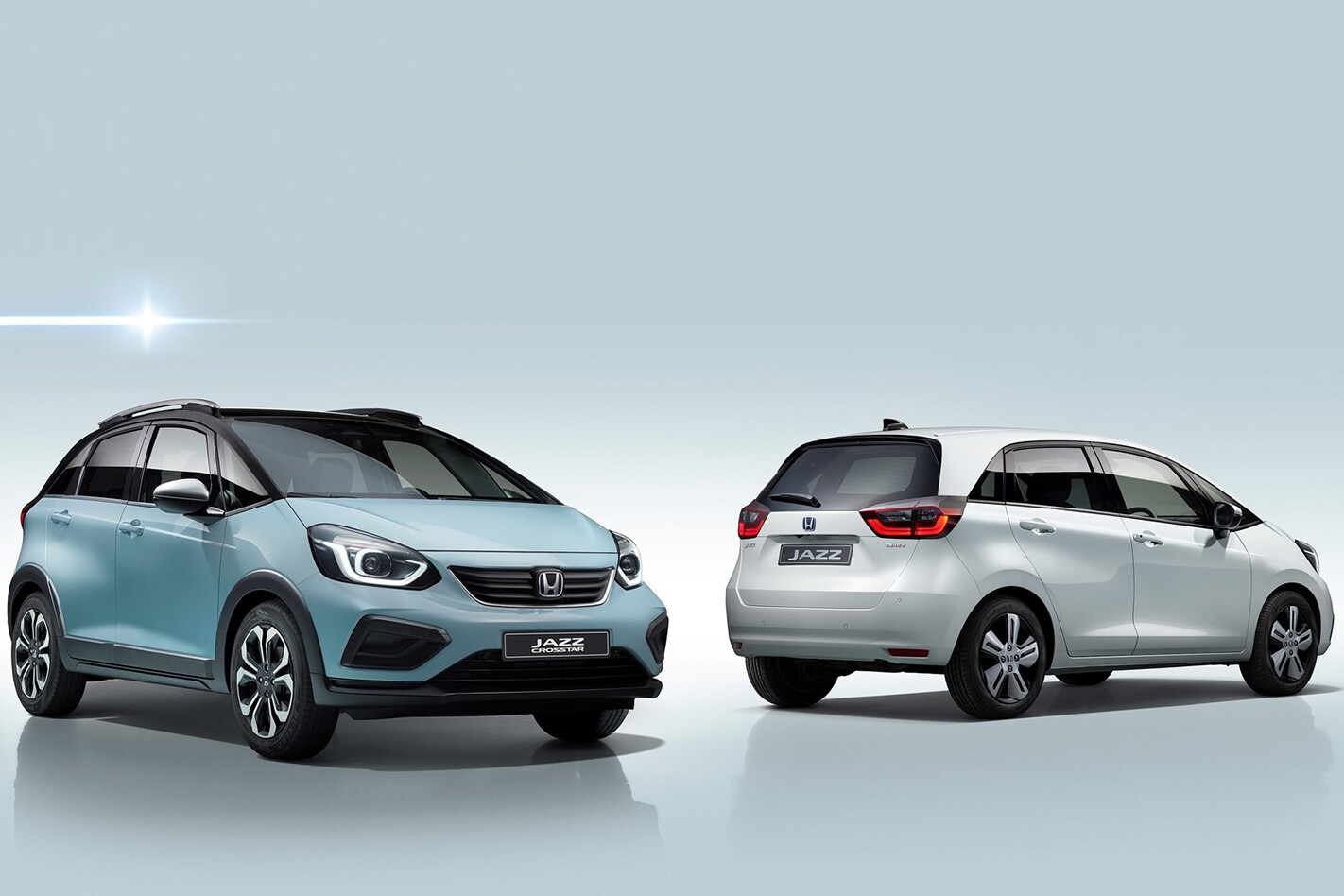 Recent speculation predicted an announcement from Honda was imminent that it would completely withdraw from the Australian market, following Holden and Infiniti, but this most recent official word confirms it is still committed to the market after 50 years.

With the recent barrage of industry-thwarting challenges, Honda is bracing for impact and expecting sales volumes to continue sliding. Just how low they will dip is not yet known, but the company is forecasting registrations to be in the region 1650 per month by the time it implements its new business strategy mid next year.

If true, that number represents a massive fall from the 3500 vehicles currently sold by Honda each month so far this year

With such dramatic and deliberate reductions in sales volume, it’s fair to predict a number of Honda employees may be out of a job, with roles at every point of the retail machine likely to be made redundant.

But while dealer numbers and the product portfolio will be trimmed, Honda says its dramatic plans are about enhancing the customer experience. To do this, dealership ‘owners’ are set to be cut, but the company will be “maintaining the same number of sites”.

No detail is offered as to exactly how that will work but, presumably, the retained franchisees will be offered a greater chunk of the network to share, with smaller, less profitable dealerships absorbed into larger entities that have the capacity to cope with existing customers.

Honda describes it as a ‘hub and spoke’ network in metropolitan regions and it is apparently in negotiation to decide the ongoing dealership portfolio over the next few days. It will also take over a simplified stock management logistics system, with all vehicles held centrally by Honda.

Hand-in-hand with a focus on more premium offerings, the company has also announced it plans to introduce a hybrid version of each model in the ‘rationalised’ line-up.

As for the customers, including existing Honda owners and potential new owners, Honda says to expect a more enjoyable point of sale and aftersales experience including:

Rather than shopping around multiple dealerships for the best price, From July 2021 Hondas will now have an identical price no matter where they are in the country, while the aftersales approach will be “relational, not transactional,” says Honda.

WhichCar will bring you more detail about Honda’s new business model for Australia as it surfaces over the coming months.