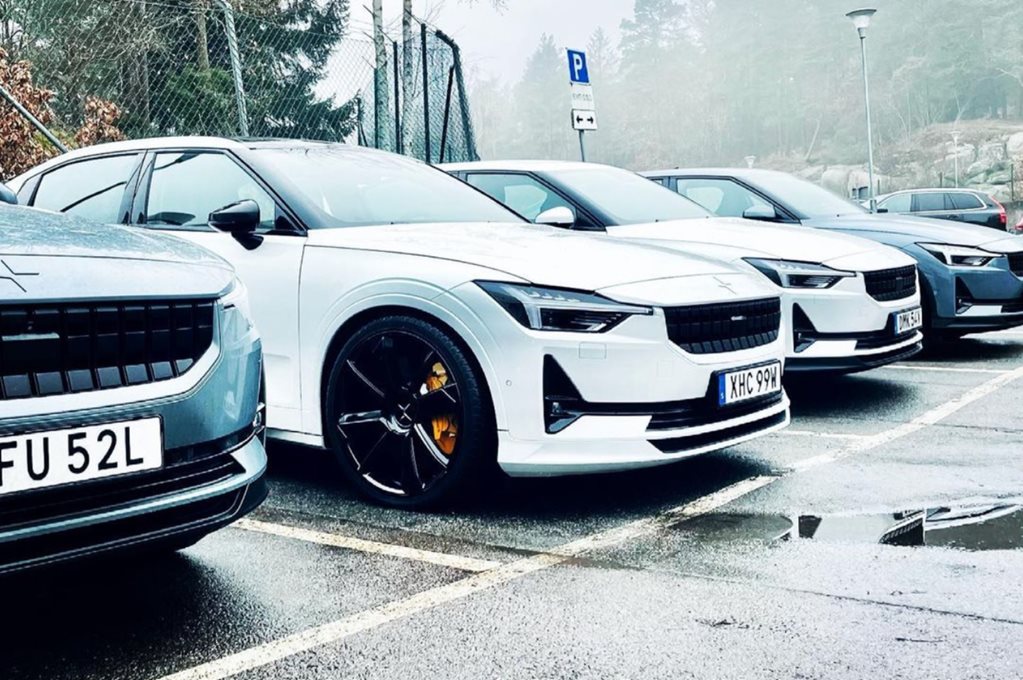 Polestar CEO Thomas Ingenlath has posted two photos on his Instagram page hinting that a faster Polestar 2 performance model is under development.

Ingenlath has also thrown in some hashtags below the images that give further clues as to what other performance goodies may be adorning the car.

“#polestar2, #akebono, #ohlins, #prototype, #tuning” were featured in one of the images, while “#polestar2, #tuning, #oehlins, #brembo, #electriccar” were written below the other. 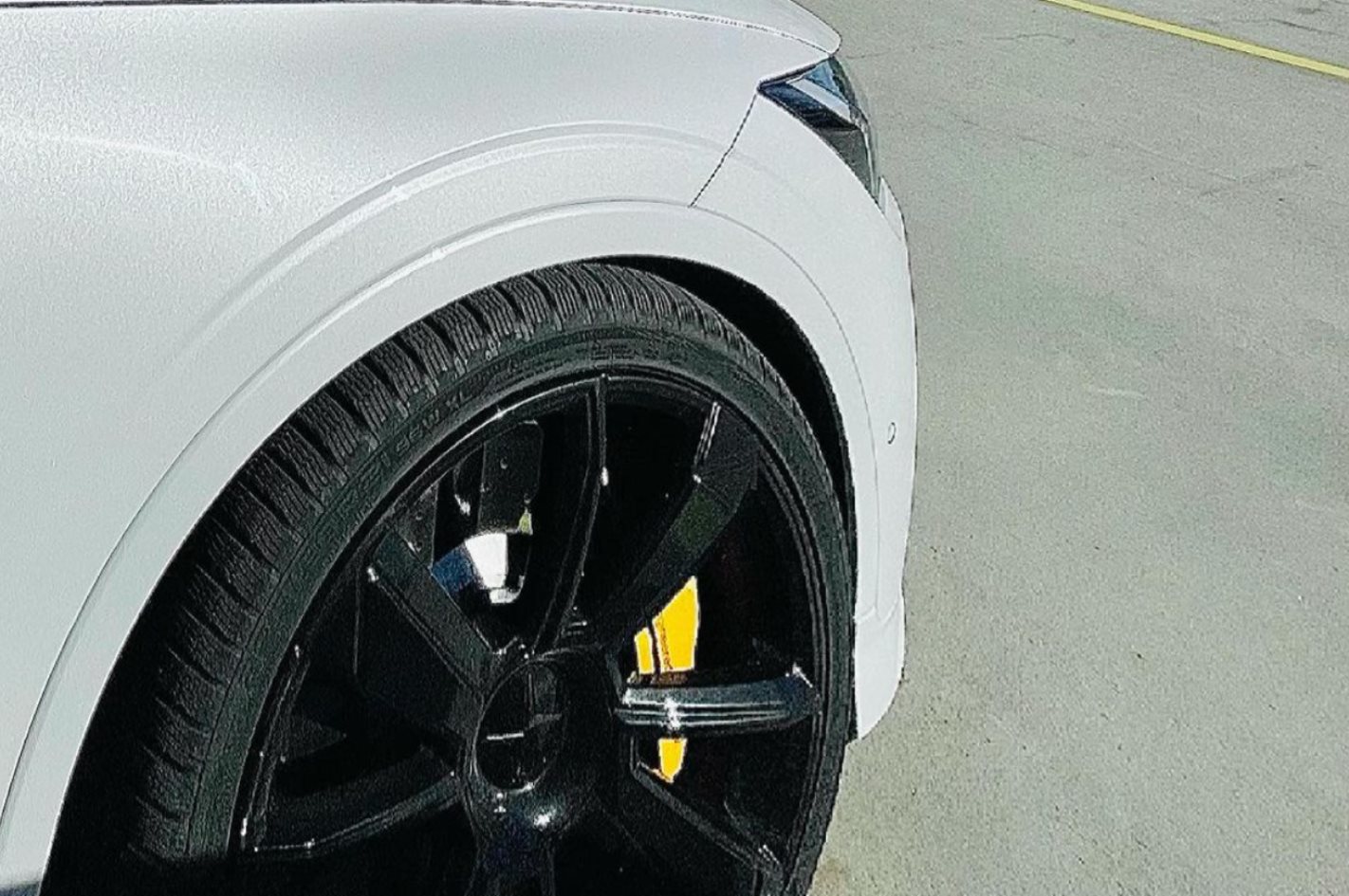 It also offers the regular Polestar 2 with an optional performance pack that equips it with Öhlins dual-flow valve 22-way manually adjustable dampers.

So it’s plausible that Polestar could be working with the suspension manufacturer again on a more hardcore suspension set-up for the faster prototype.

However, the inclusion of the Akebono hashtag is curious, as although Polestar has always had a penchant for the Japanese performance brake manufacturer, the standard five-door fastback isn’t fitted with anything made by it.

Could it be that Polestar is again going to Akebono for a more extreme brake set-up than the Brembo system used in the standard performance pack, like the one found in the Polestar 1?

Unfortunately, we may never get to find out, as Roadshow first reported – this prototype will likely remain just that.

And that’s a shame, considering a faster, more-honed model would definitely set it apart from its rivals, especially when the EV brand debuts in Australia before the end of the year. 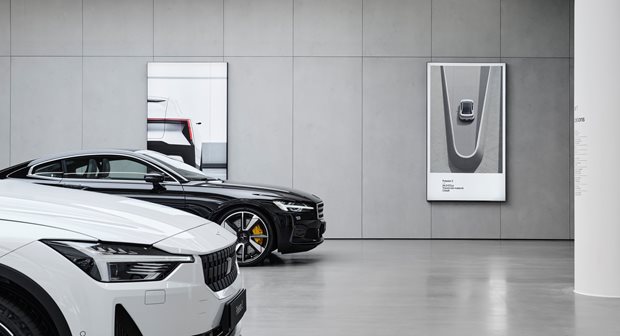