HSV will now sell the Sportscat, and the pricier Sportscat+, with a five-year, unlimited kilometre warranty as standard, along with five-year roadside assistance.

The improved warranty package will be available on both new and demonstrator Colorado Sportscats sold locally on, or after, July 1.

“One, the movement of Holden [to a five-year standard warranty], given that we share the same donor vehicle, but I think largely it’s driven by the positive response we received to the five-year warranty promotion we offered on Sportscat models through June.”

HSV’s dual-cab offerings sit at the premium end of the booming segment, doing battle with the likes of Volkswagen’s V6 Amarok, Mercedes-Benz’s X-Class, and the recently launched Ford Ranger Raptor.

“We have been really delighted in the way Sportscat models have been received by the public,” he explained.

“It’s a new model, in a mature segment, and the feedback that we have received from dealers, and the sales figures thus far and the levels of inquiry our dealers have been receiving are positive.”

The Sportscat and Sportscat+ aren’t the largest dual-cabs offered by HSV, with the brand converting and selling Chevrolet Silverado’s locally, with the large American pick-ups offered with a three-year, 100,000km warranty in Australia.

HSV would not comment on what warranty will be available for the Chevrolet Camaro sports car when that goes on sale locally later this year. 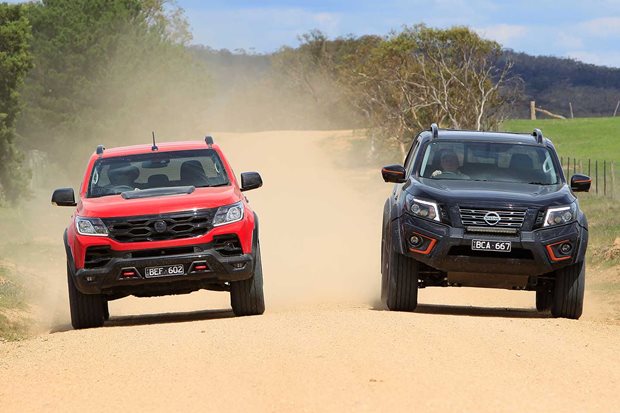 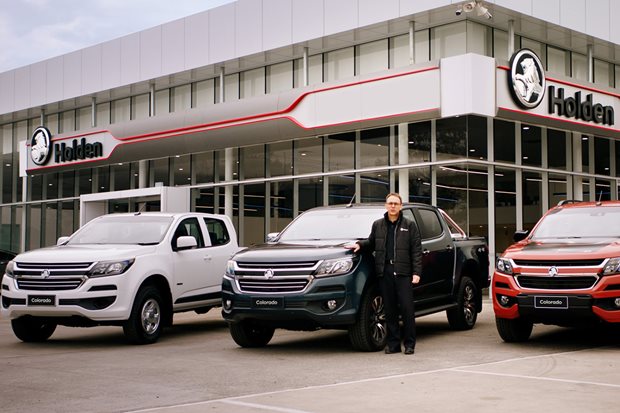 Holden will give you $500 if you buy a rival car

If you test-drive a Holden but buy a rival’s car, the company will give you $500 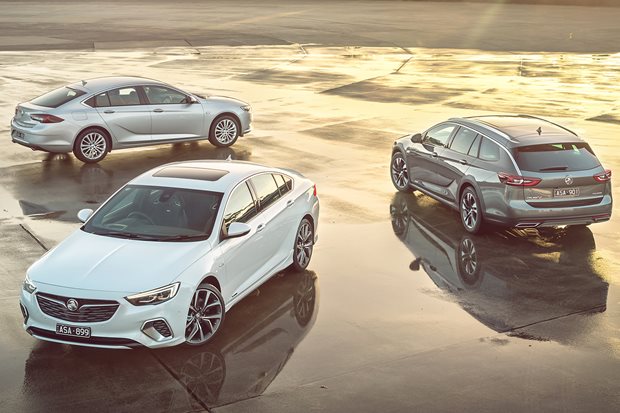 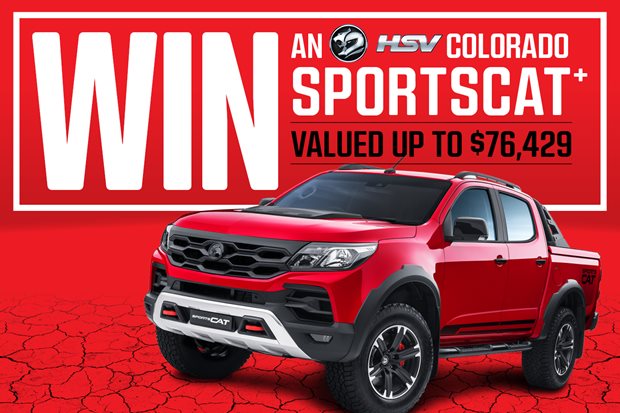 WhichCar is giving away a shiny new HSV SportsCat+, all you have to do is enter for your chance to win!