Hyundai Ioniq for Oz still followed by a question mark

HYUNDAI is unable to confirm timing and details for a local release of Ioniq, its sub-brand of electrified vehicles, even though other markets around the world – including our neighbours in New Zealand – are already buying them.

Three variants of the Ioniq exist elsewhere, including a hybrid, a plug-in, and a full electric vehicle. Hyundai is the only manufacturer to offer a vehicle with all three powertrain options. 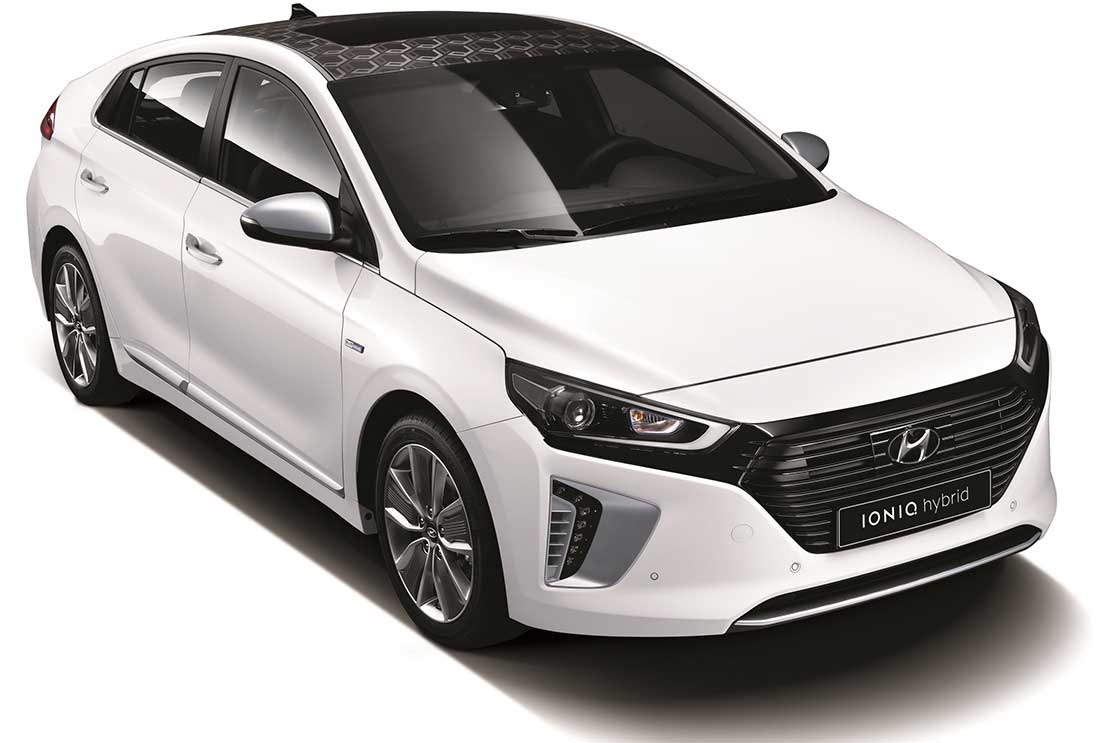 Hyundai Australia has confirmed its interest in the Ioniq line-up, though it is still unclear when the different models will be ready for Aussie showrooms, and when they are, which ones the local branch will choose to bring in.

HMCA boss Scott Grant previously attributed the delay to the Ioniq’s ‘basic’ audio-visual and navigation system in overseas models, describing it as a hurdle that needed to be overcome before the Ioniq would be acceptable for Aussie buyers, and that he did not expect Ioniq to arrive until late in 2017.

Speaking to WhichCar, a local spokesperson for the brand could not go into detail about the infotainment troubles, but did say it was still “too difficult to tell” when Ioniq may arrive, adding that “it could be this year or early next year.” 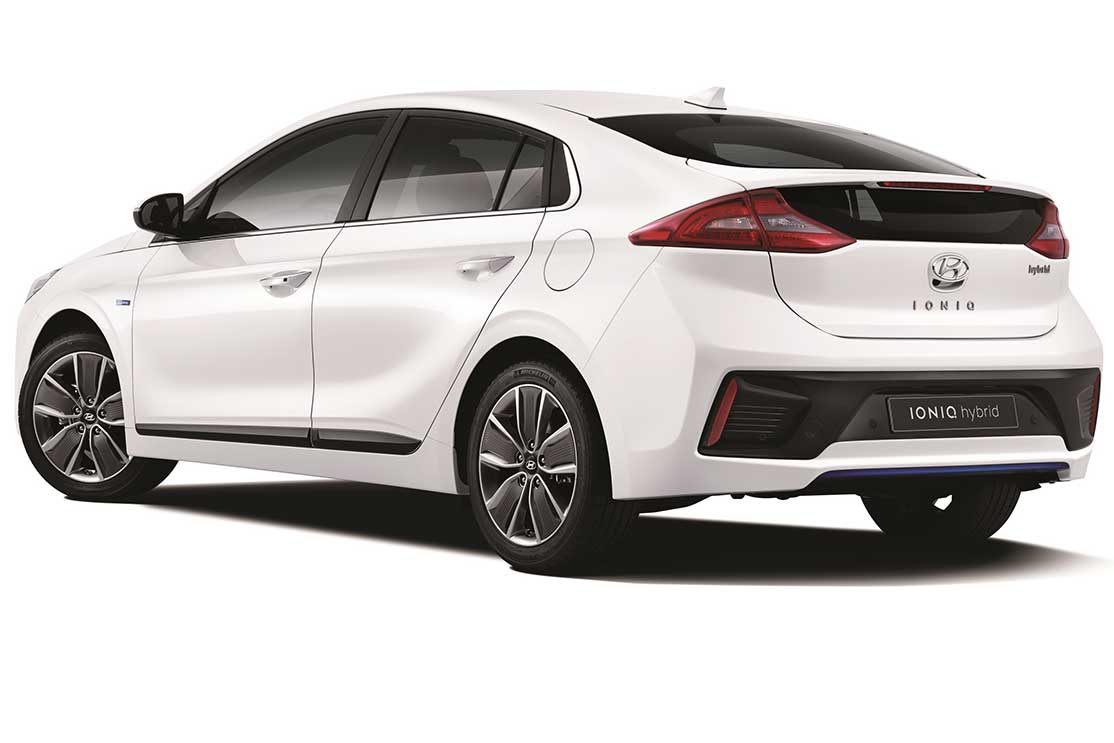 Oddly, the Ioniq already has an ANCAP safety rating of five stars following crash testing carried out in Australia for New Zealand market vehicles, a score that will also apply to cars when they are eventually delivered to Oz.

The Ioniq is unique in the electrified vehicle space for its styling, which is more accessible than the polarising Toyota Prius, and also for its technology, which makes the Prius look a little last-gen.

Hyundai is using modern, lithium-ion batteries in Ioniq vehicles, rather than the less advanced nickel-hydride type used by Toyota.

Conversations with government organisations such as local councils may yield orders of Ioniqs that could accelerate the process of bringing these cars to Australia, but at this stage it is still a waiting game.